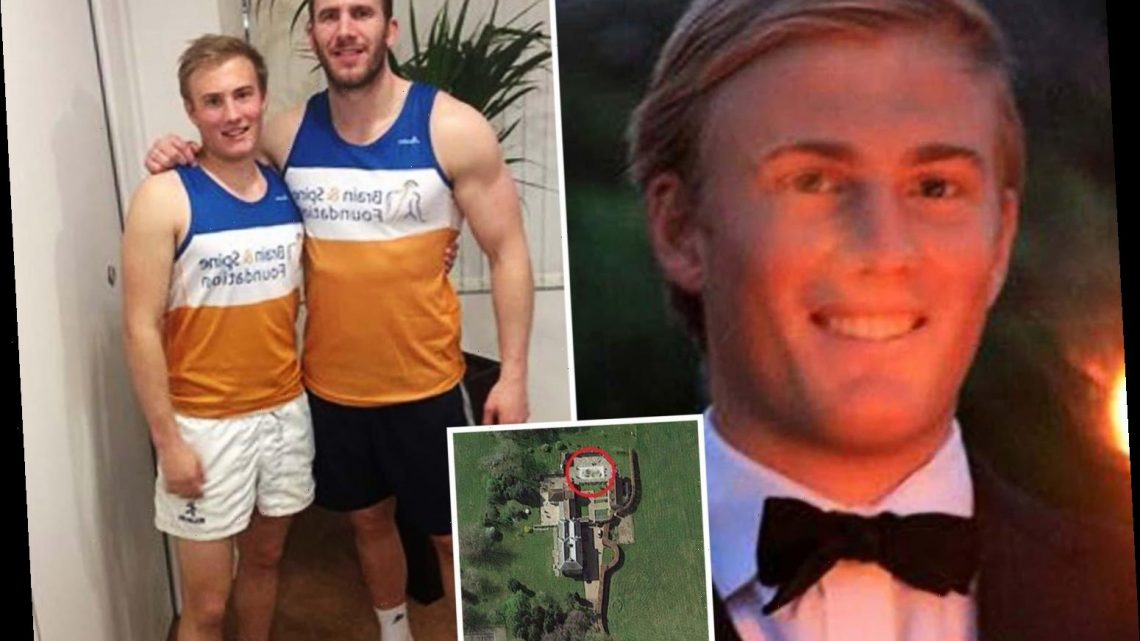 A CAMBRIDGE University student drowned after holding his breath underwater for a "party trick" at his brother's 21st birthday, an inquest heard.

Dominic Hamlyn, 24 had just given a toast at the bash at his parents' £3million mansion when he challenged a pal to an underwater swimming competition. 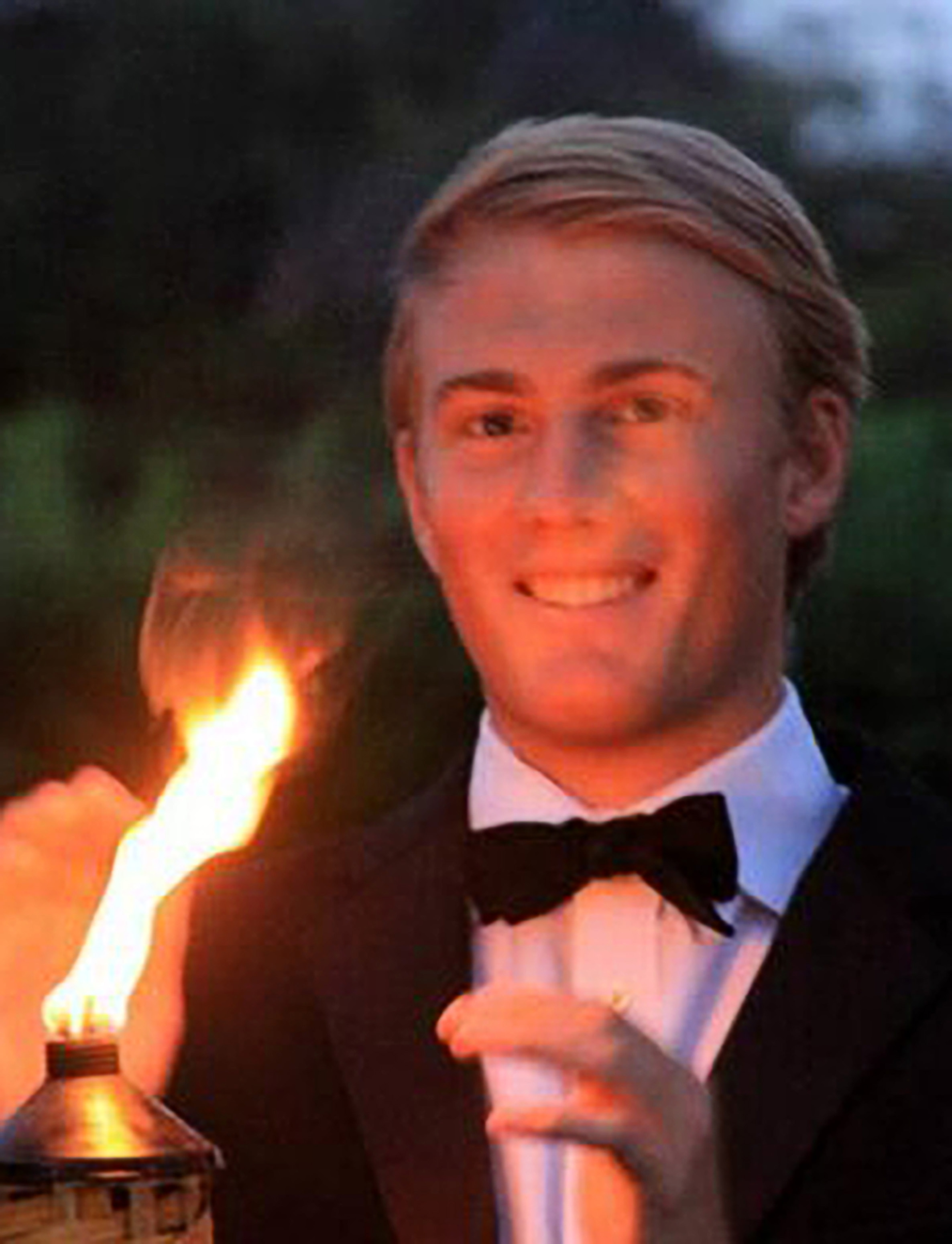 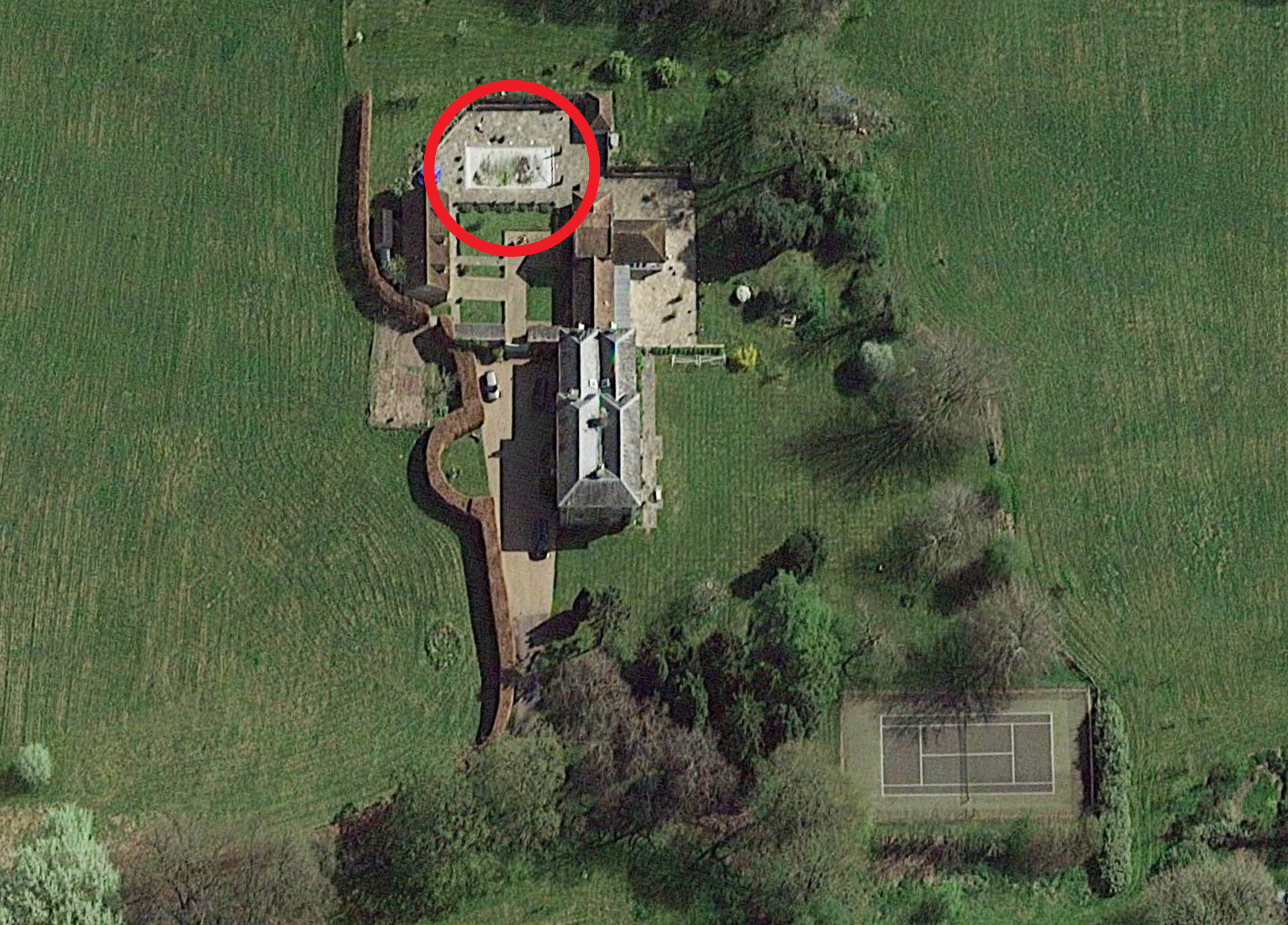 The "fit and healthy" student would regularly take deep breaths and not surface until he swam under the water for up to five lengths.

But tragedy stuck when he sank to the bottom of the pool unresponsive after letting out two big gasps, an inquest heard today.

The athlete, who had trained to start competitively rowing, was pulled from the water seconds later during the horror in the tiny village of Crundale, Kent, at about 3.30am last July.

His dad Peter, a world-famous brain surgeon, frantically performed CPR as paramedics were scrambled but sadly Dominic passed away in hospital 15 hours later.

Peter, who saved the life of boxer Michael Watson, said in a statement: "When I got there I realised it was very serious.

“He was completely unresponsive. I turned him over to get the water out his lungs and carried on the CPR.

“He wasn’t even coughing. He was just floppy. I was determined, I was just thinking that once the paramedics got here and it would be OK.”

He had continued his academic journey to Cambridge where he studied philosophy at a Masters level.

'WORLD AT HIS FEET'

The inquest heard experts had disagreed over the cause of rugby player Dominic's death.

Dr Olaf Biedrzycki, a pathologist, suggested “shallow water blackout” as a contributing factor, which could cause multiple organ failure caused by inhaling significant amounts of water.

But Dominic’s dad and professor of cardiology Dr Perry Elliot believe he had a cardiac condition similar to what footballer Fabrice Muamba suffered during a Bolton match in 2012.

The medic told the hearing Dominic could have suffered a heart attack and been a victim of Sudden Death Syndrome.

He added: "Dominic was the eldest child of his parents and oldest of his two brothers Gabriel and Benedict.

“They have an extremely close and happy family environment. The world was at his feet.

"The medical cause of death was acute cardiac arrhythmia – sudden adult death syndrome.”

Dominic was seen posing with rugby player Tom Croft before running the London Marathon in 2014, when he raised close to £6,000 for a brain and spine charity his dad founded.

He felt passionate about raising money for the Brain and Spine Foundation after the tragic death of his baby cousin Maria, who died of a disorder that stopped her brain developing.

Dominic had also helped his dad fundraise for the charity from a young age and was spurred on the run the marathon after his dad completed it for boxer Watson.

The consultant neurosurgeon carried out life-saving operations on the ex-Commonwealth middleweight boxing title holder after a blood clot formed on his brain minutes after his world title fight with Chris Eubank.

After the "medical miracle", Dr Hamlyn, Watson and his carer Lenny – walked the London Marathon together, taking six days.

While fundraising for the marathon, Dominic said: "When I was a young boy I helped my father fund raising. He he and his patient, the injured boxer Michael Watson, along with his carer Lenny, walked the London marathon for the Brain and Spine Foundation.

"It took them six days and I swore when I was old enough I would run it. In the words of Michael, 'for the benefit of others less fortunate than me'." 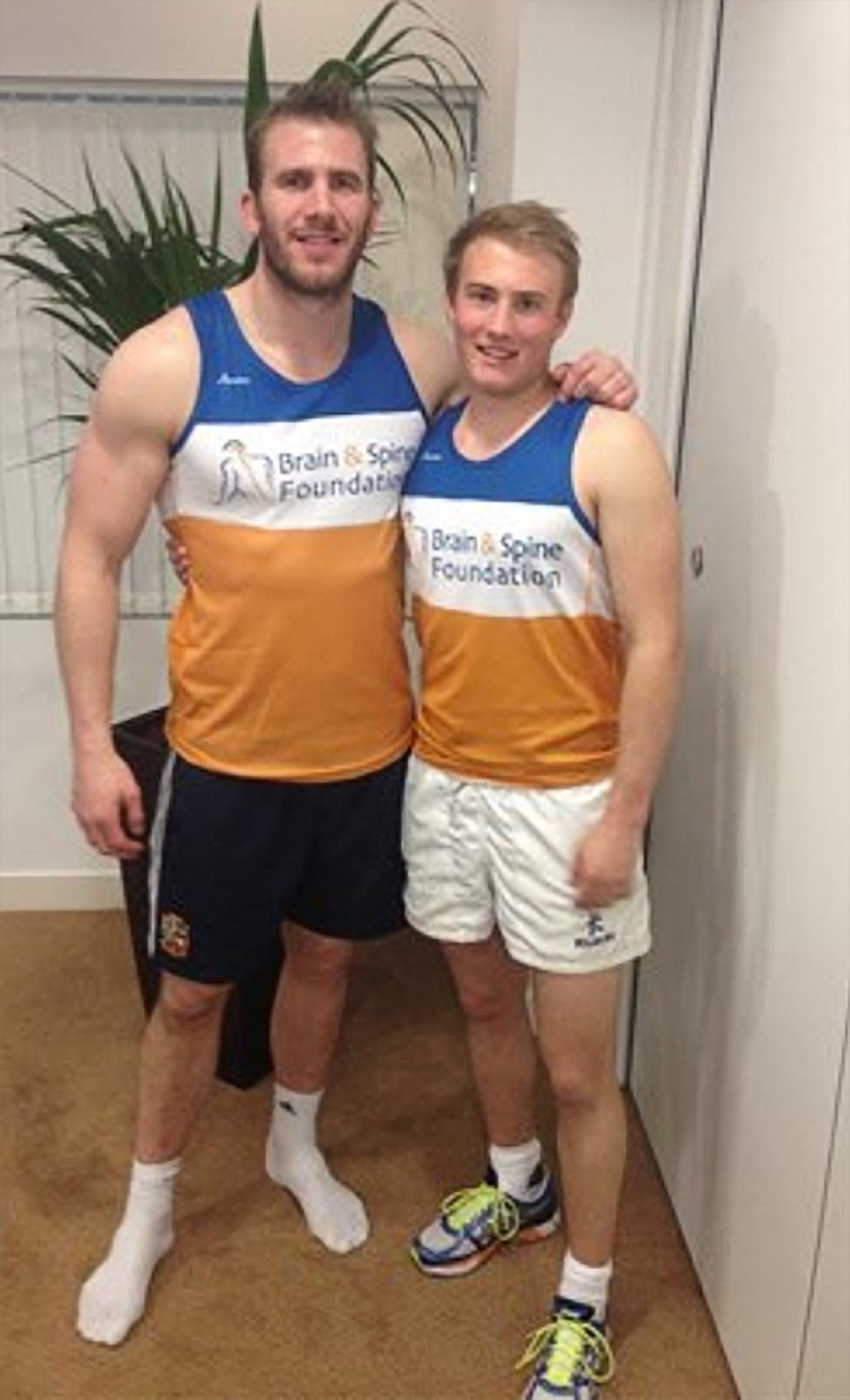 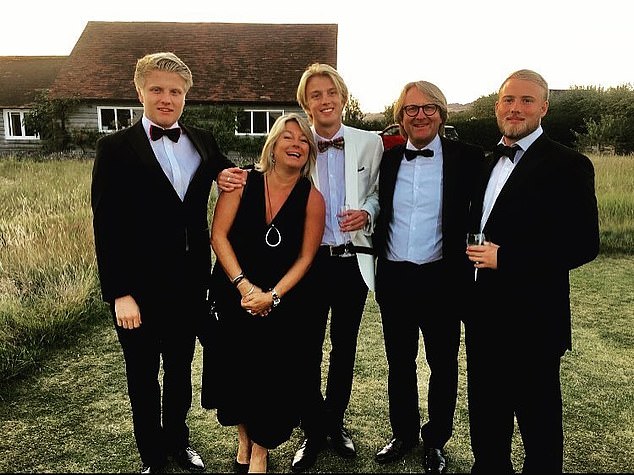 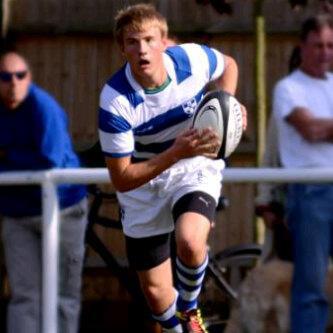 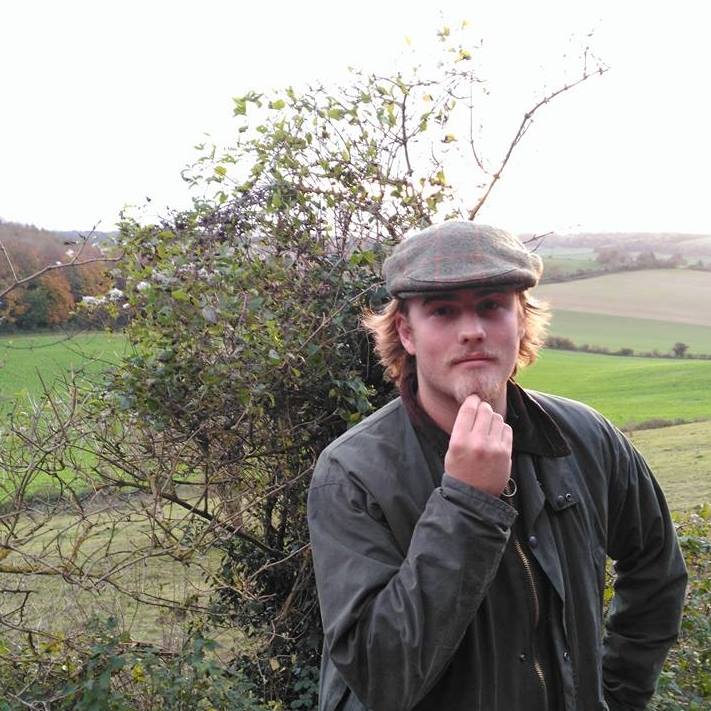 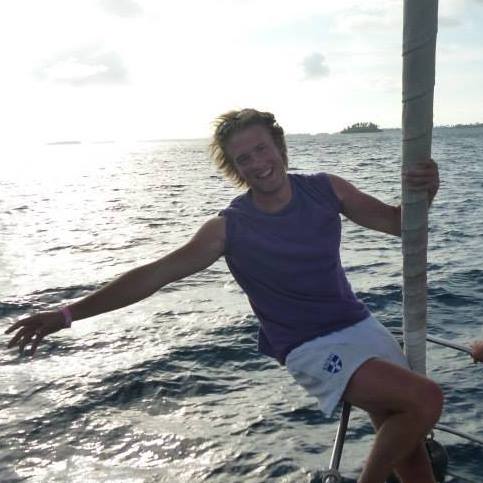 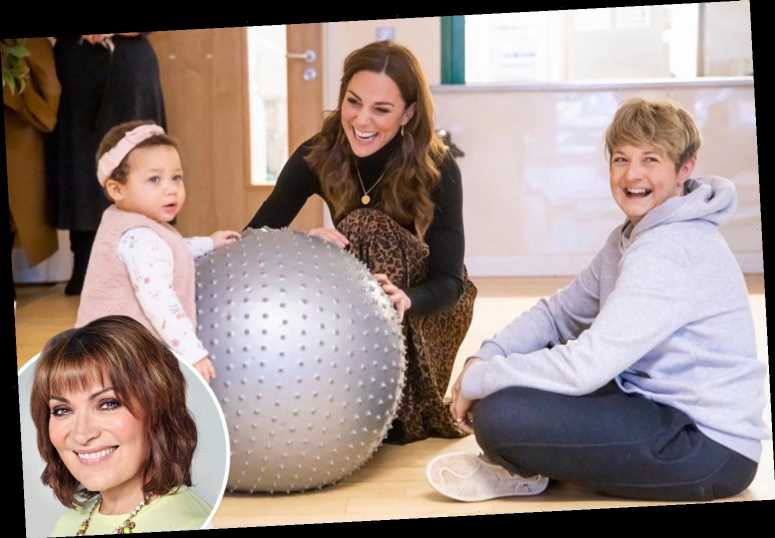 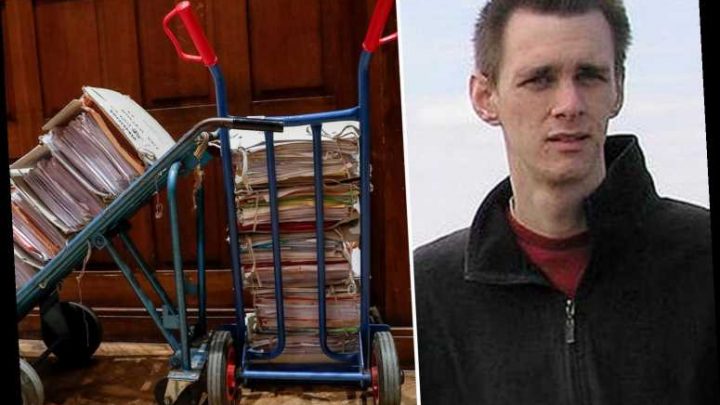 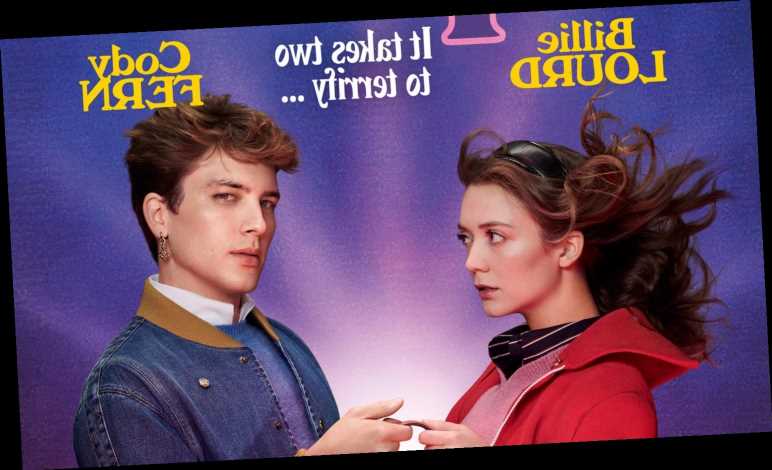 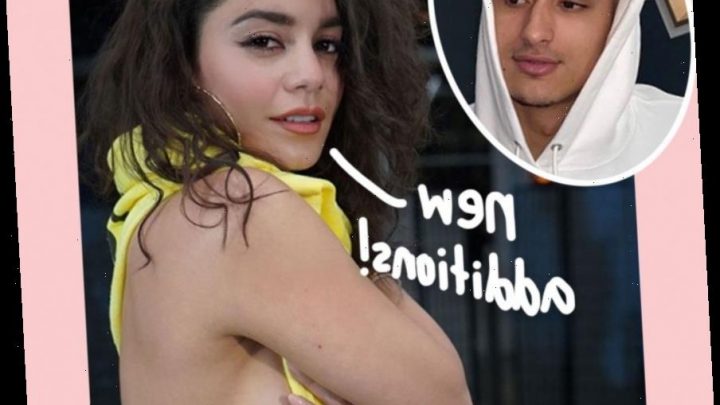 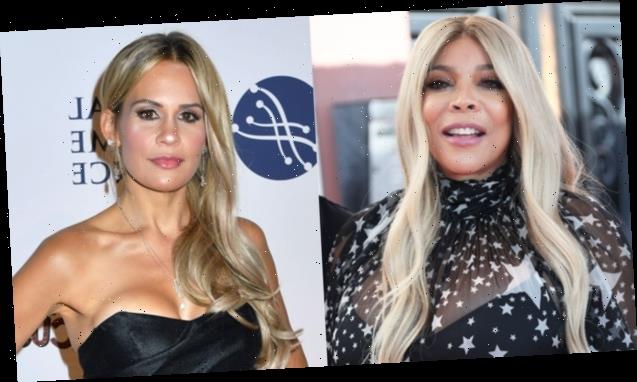