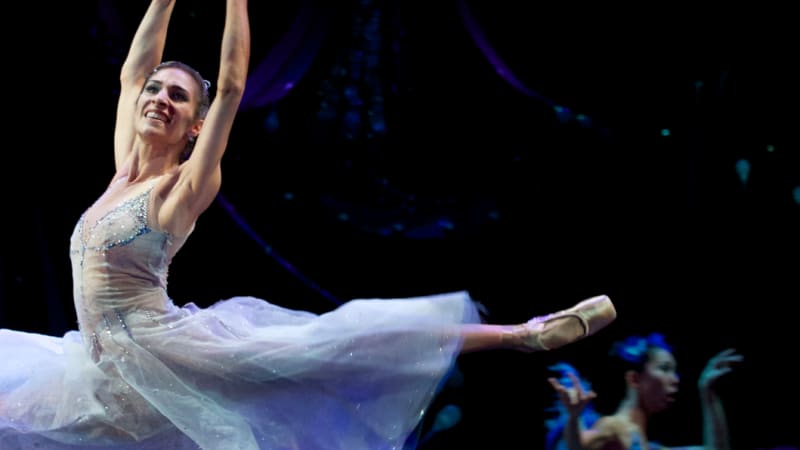 First world problems are only half the story in China

Beijing: So there we were, togged up, in the front rows for the ballet. A dark hush descended on the National Centre for Performing Arts, a futuristic dome in Beijing's most exclusive neighbourhood.

Dancers tip toed across a stage transformed into a magical backdrop for the mischief of A Midsummer Night's Dream.

And out came the smartphones. Bright white light shone from a dozen devices whipped out of the handbags of young Chinese women in the audience more interested in taking selfies to record their presence in the cultural temple than the spectacle on stage. 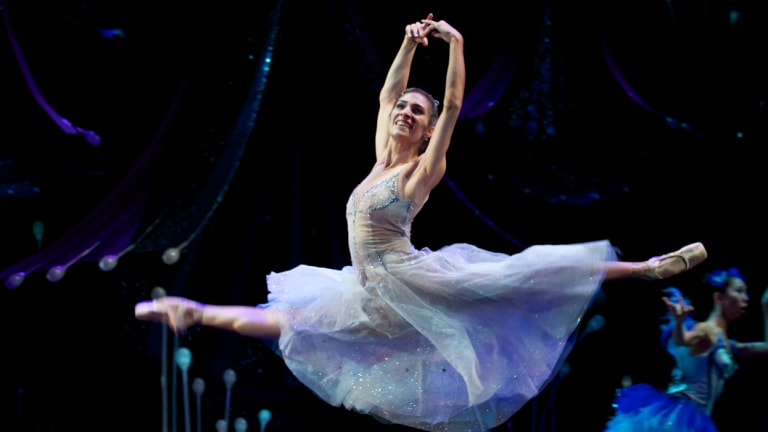 Dazzled by the light, serious ballet fans hissed at the women to put the phones away. "Don't!" demanded one western man, pushing his neighour's hand back inside her handbag. "Turn it off," I pleaded with three young women in baseball caps.

There was a cultural gulf between these live-streaming Millennials, and the older Chinese audience members, elegantly dressed for the occasion of the triumphant return of one of Chinese ballet's famous sons, Li Cunxin, or Mao's Last Dancer, as the artistic director of the Queensland Ballet.

The problem of these digitally addicted young audiences is so common that major Chinese theatres, including the National Centre, arm ushers with lasers. Laser beams shone onto a phone screen is supposed to shame the culprit into putting it away. But on this November night the tactic wasn't working.

First world problems, I thought, as we filed out of the elegant hall after the final curtain, the crowd flowing into a gleaming underground metro station for efficient dispersal home. 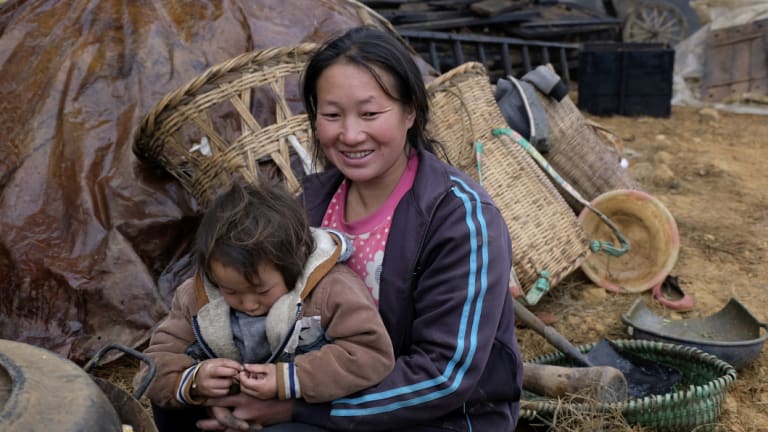 The next evening I was at the other end of China in Zhaotong, one of its poorest regional cities, where the mood was grim after a "poverty alleviation" official had been killed in a car crash on perilous mountain roads.

China's juxtapositions can be frequent and stark for a foreign correspondent who can travel further, faster for a story today because of an ever-expanding network of bullet trains, highways and small airports.

This infrastructure boom means getting there is no longer the obstacle. But conducting journalism outside China's big cities has persistent hurdles. I had organised to meet a contact in Zhaotong who would accompany me to his remote mountain village to talk about the gap between the rich cities and rural poor.

But he pulled out of the interview after my plane arrived, warned off speaking to foreign media by village officials.

There was a time past when China might have been ashamed of putting an international spotlight on its poor. But recently the Chinese government has elevated poverty allevation to a national campaign – and set yearly targets. 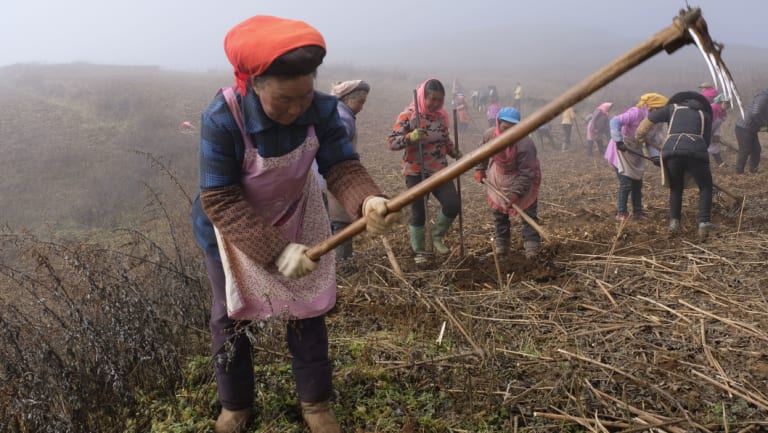 Local women are organised to harvest artichokes on a farm in Zhuanshanbao Village, Zhaotong City of Yunnan Province. They are paid $10 a day for eight hours of work. Credit:Sanghee Liu

Chinese diplomats are also not averse to highlighting that half of China's population is rural, a way to calm western jitters about a rising superpower.

But on the ground in Zhaotong, the aversion to foreign media persisted among officialdom.

A China Correspondent's Plan B is often to just go. A natural friendliness persists among ordinary Chinese that will often deliver a story in unexpected ways. With the newspaper's photographer, I chose a point on the map, and we travelled up into the Yunnan mountains.

A local van driver agreed to take us further, regularly stopping so I could jump out and talk: A family of 20 across three generations were living in a small house festooned with drying red chillies and yellow corn. They were slaughtering fat pigs in preparation for the New Year. The grandmother sat in the smokehouse for warmth, stitching embroidery on the soles of cloth shoes.

Another family by an outdoor fire with their children shared their lunch of hot potatoes. We walked into the muddy fields to chat with female labourers, and the curious driver joined in. 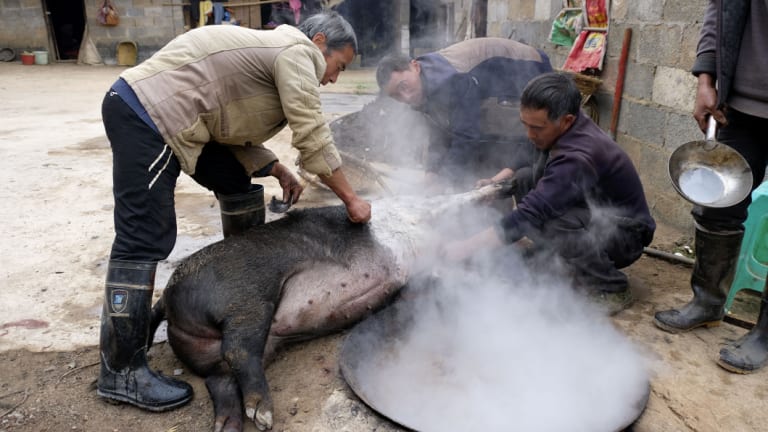 At the day's end, something completely unexpected. The driver we had hired refused to accept any payment. He said he had enjoyed his time with us, and liked our interest in his community. Come again, he said. Foreign journalists welcome.