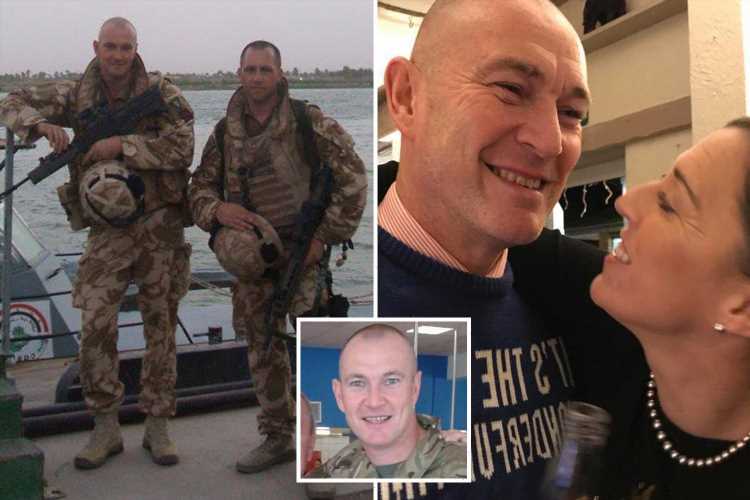 First pic of dad, 48, 'killed after teenage son punched him in play fight outside nightclub'

THIS is the face of a 48-year-old father who allegedly received a fatal punch outside a nightclub from his own teenage son which sent him crashing to the pavement.

The man, named for the first time today as Malcolm Callender, suffered serious injuries when his head hit the concrete and he was rushed to hospital by paramedics where he was certified dead by doctors soon after. 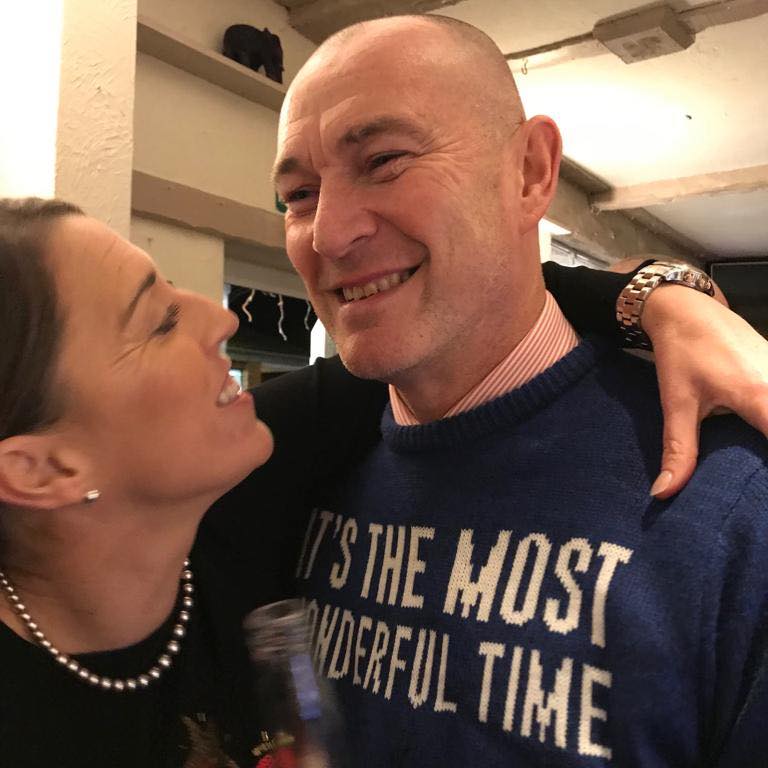 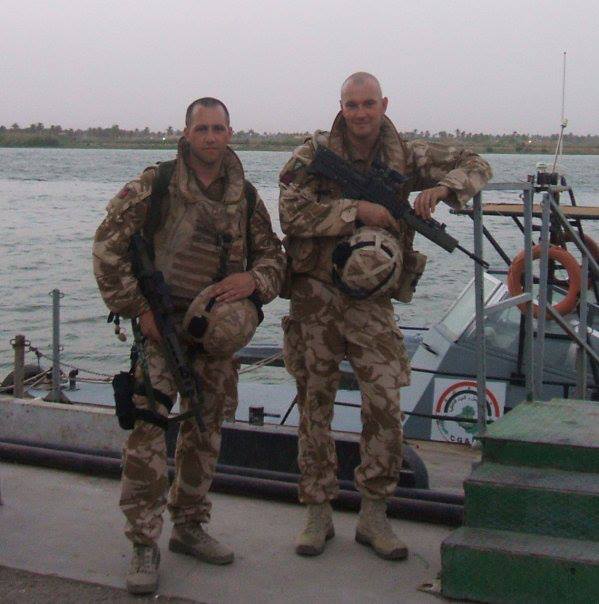 Detectives who were called to the late night incident in a busy town centre initially investigated the death as a murder but said later the case was dropped down to manslaughter after early inquiries.

The death happened near a nightclub in the centre of Reading, Berks., on Friday night and police confirmed they had arrested an 18-year-old on suspicion of manslaughter.

He was later released pending further inquiries into the death.

Malcolm Callender was a former soldier believed to have served in the British Army in Afghanistan.

The father, from Crowthorne, Berks., completed his "lifelong ambition" of finishing the 30th edition of the Marathon Des Sables, the world's toughest foot race, in 2015 and raised money for the Make a Wish Foundation.

People present near the scene who were also interviewed by police said the victim was the father of the teenage suspect arrested.

Both were understood to come from Crowthorne, Berks., and were believed to have been enjoying an evening out in Reading when there was a disagreement.

A spokesman for Thames Valley Police said: "At about 11.30pm, officers were called to Friar Street in Reading, near Matchbox nightclub, after a report of an altercation between two men.

"Officers attended the scene along with the ambulance service where a 48-year-old man had been punched, and had then fallen to the floor, hitting his head.

"The man was taken to hospital for treatment but sadly died after arriving.

"Today the man has been formally identified as Malcolm Callender, aged 48 years, of Crowthorne.

"His family continue to receive support from specially trained officers and have requested that their privacy is respected at this difficult time. The police investigation into this incident is continuing." 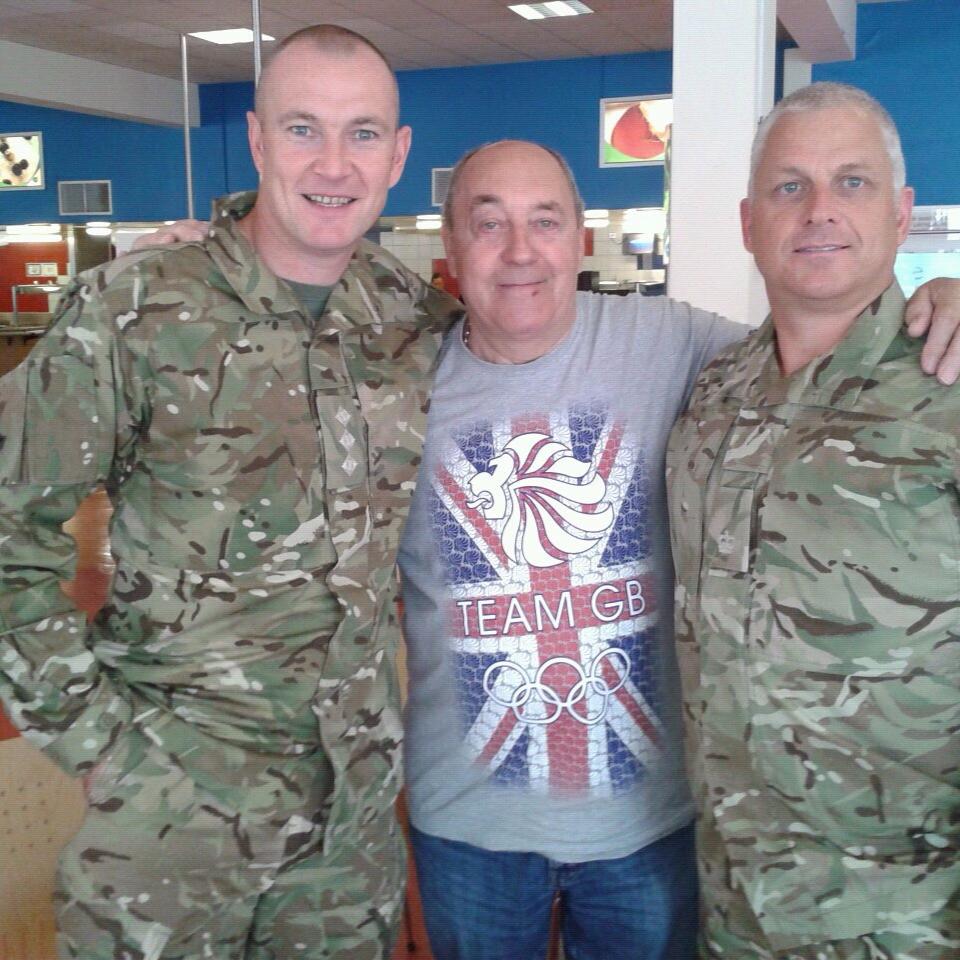