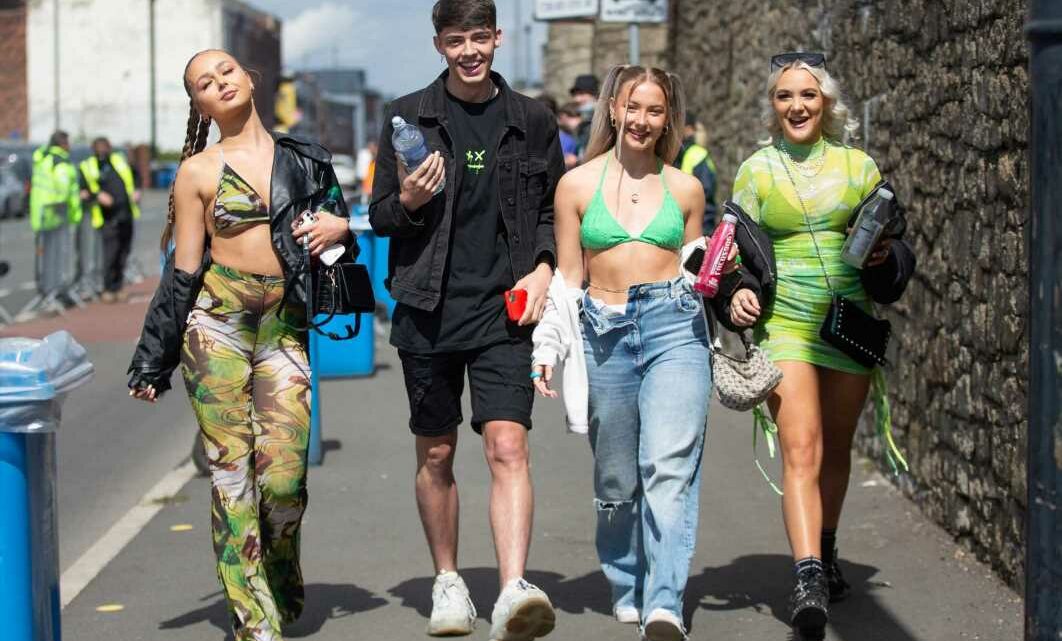 THE first nightclub in Britain is swinging its doors back open today for a "Covid-safe" pilot event.

It is part of a series of tests to get the country up and running and firmly out of lockdown. 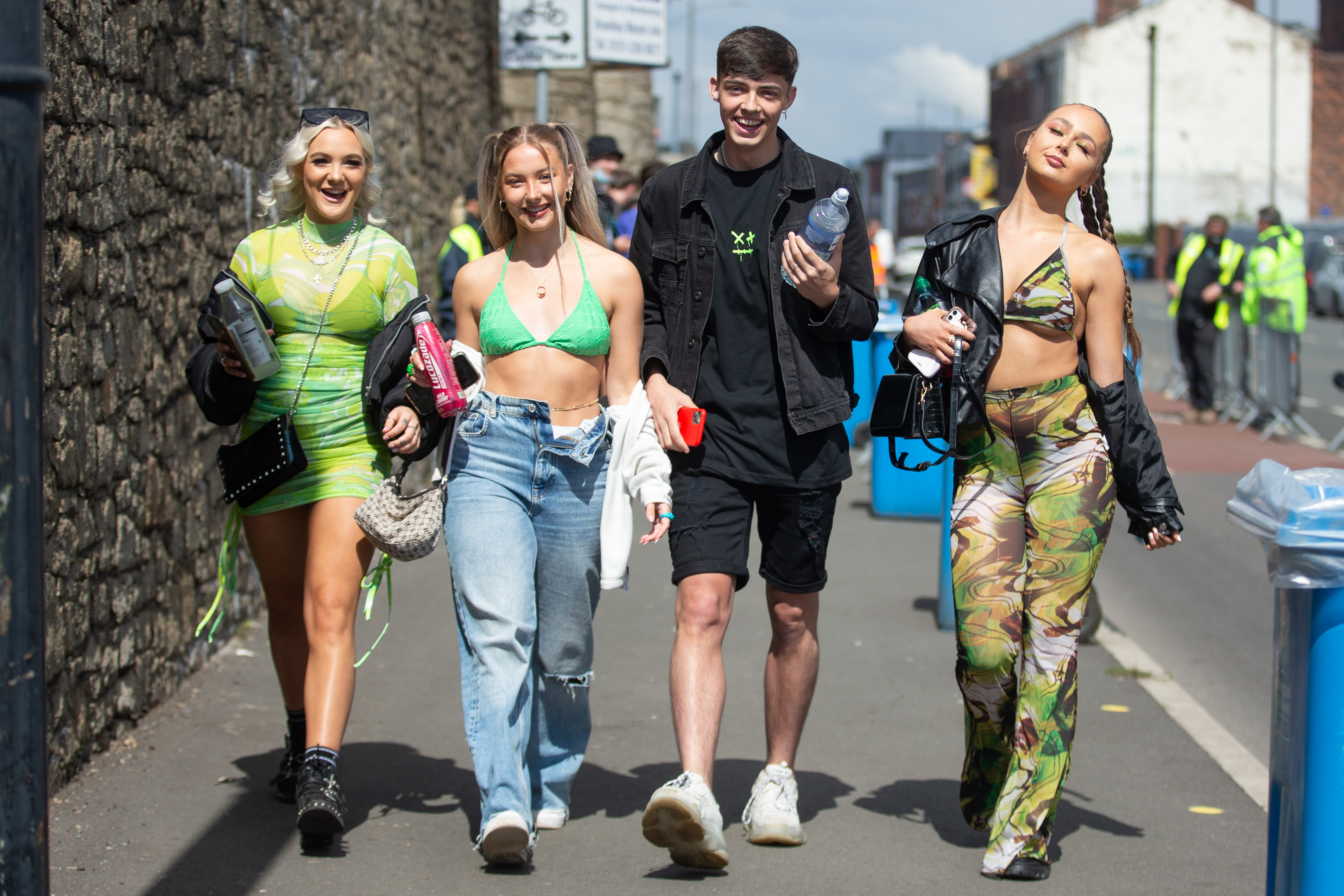 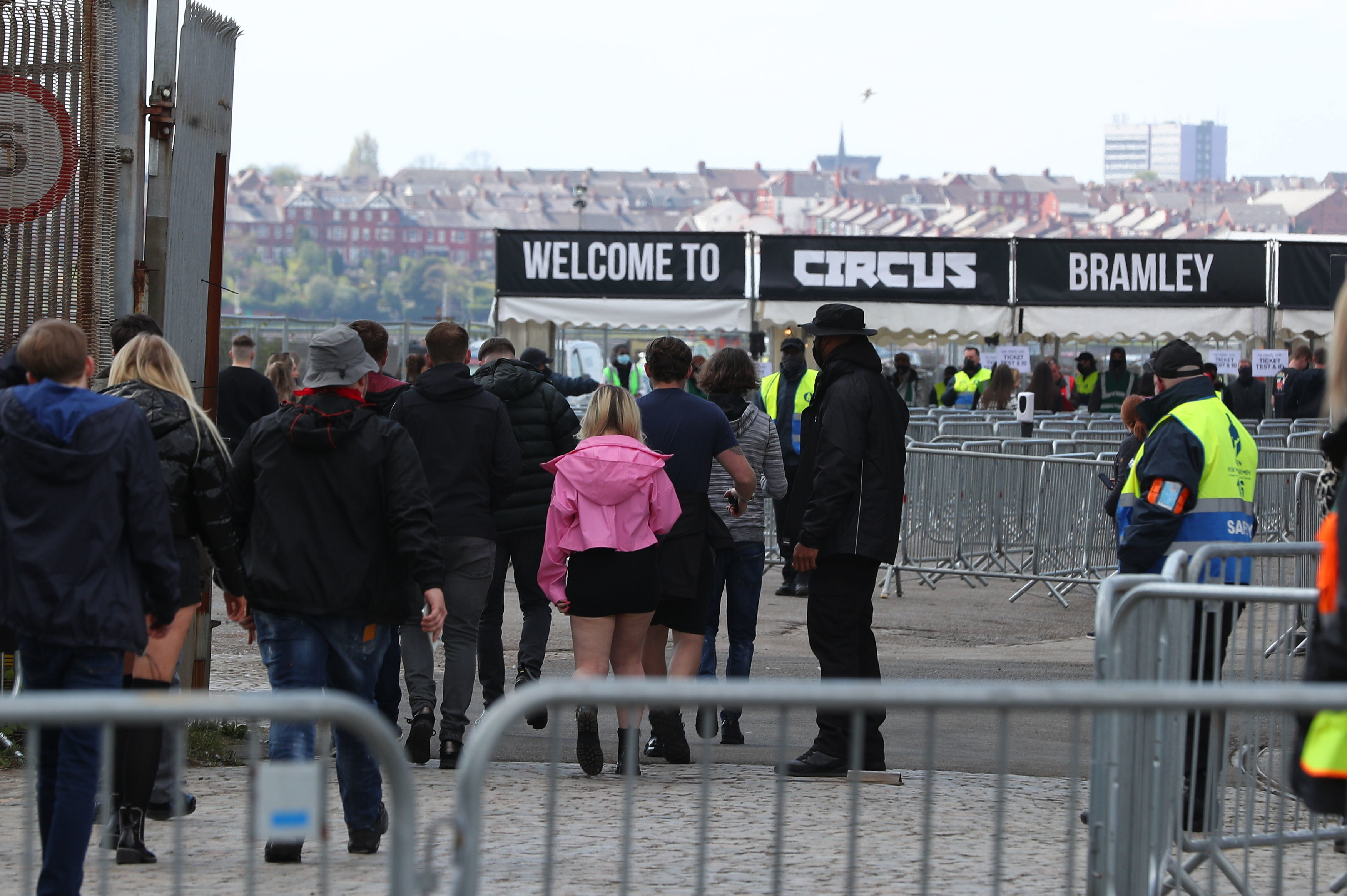 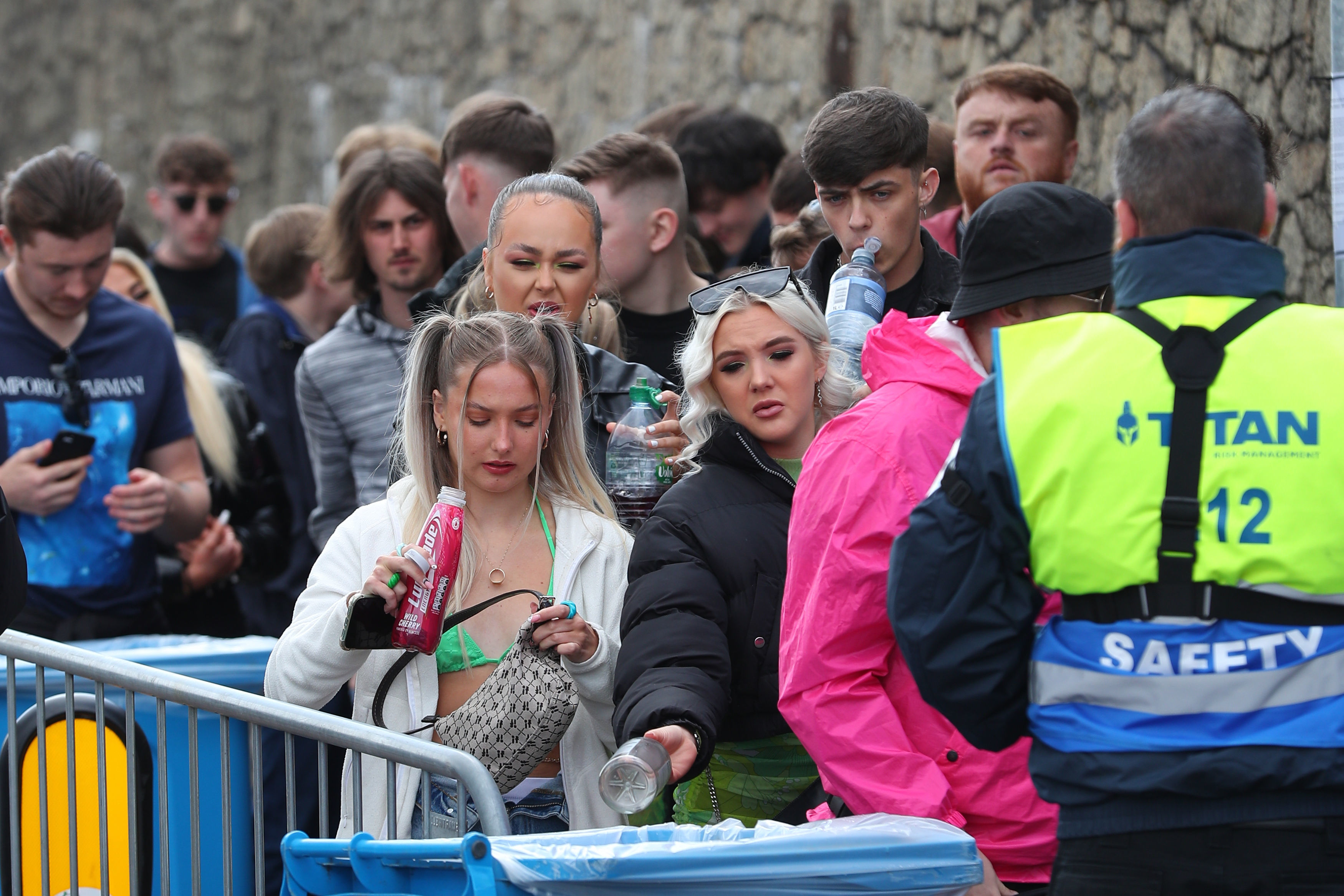 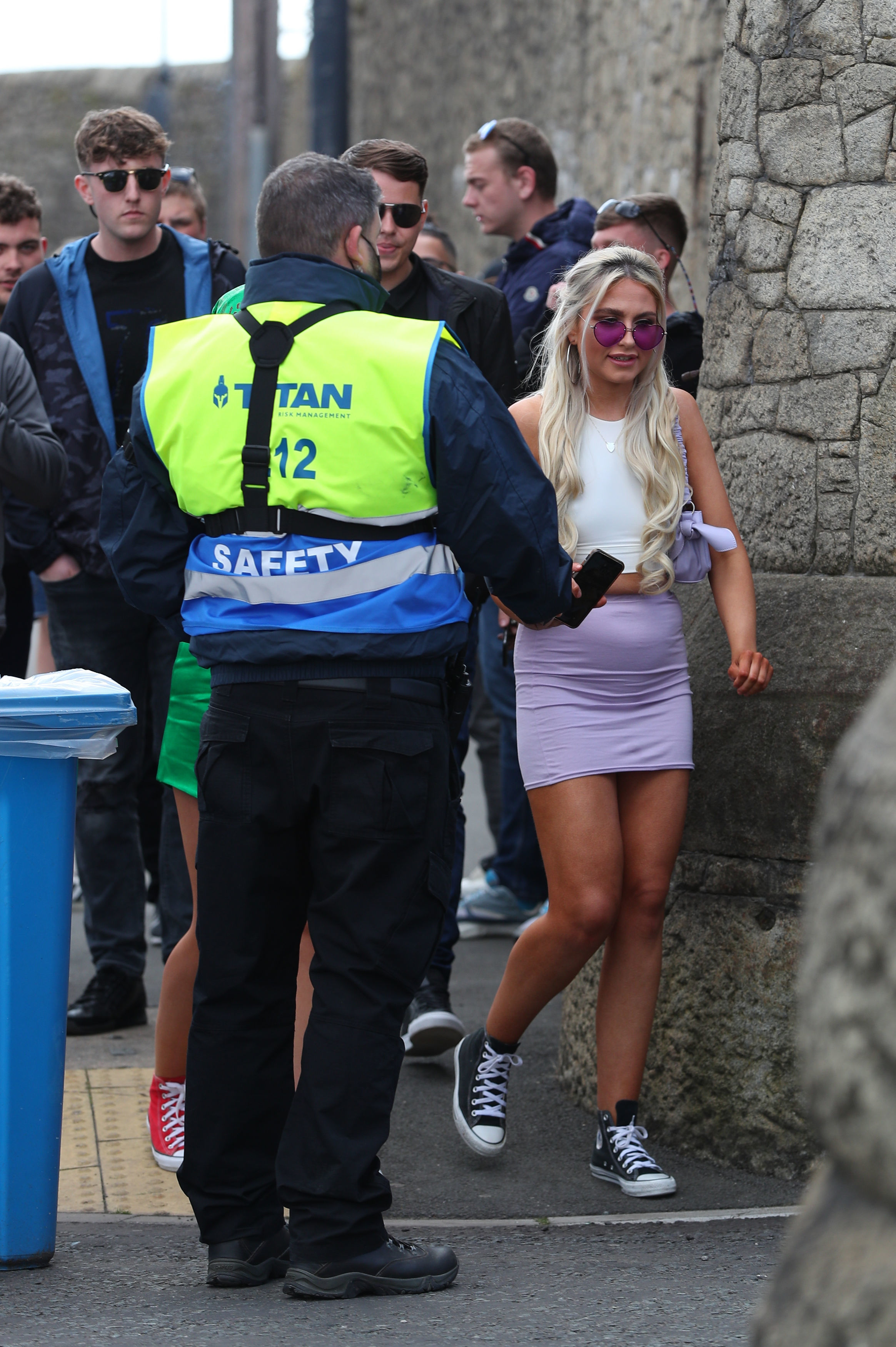 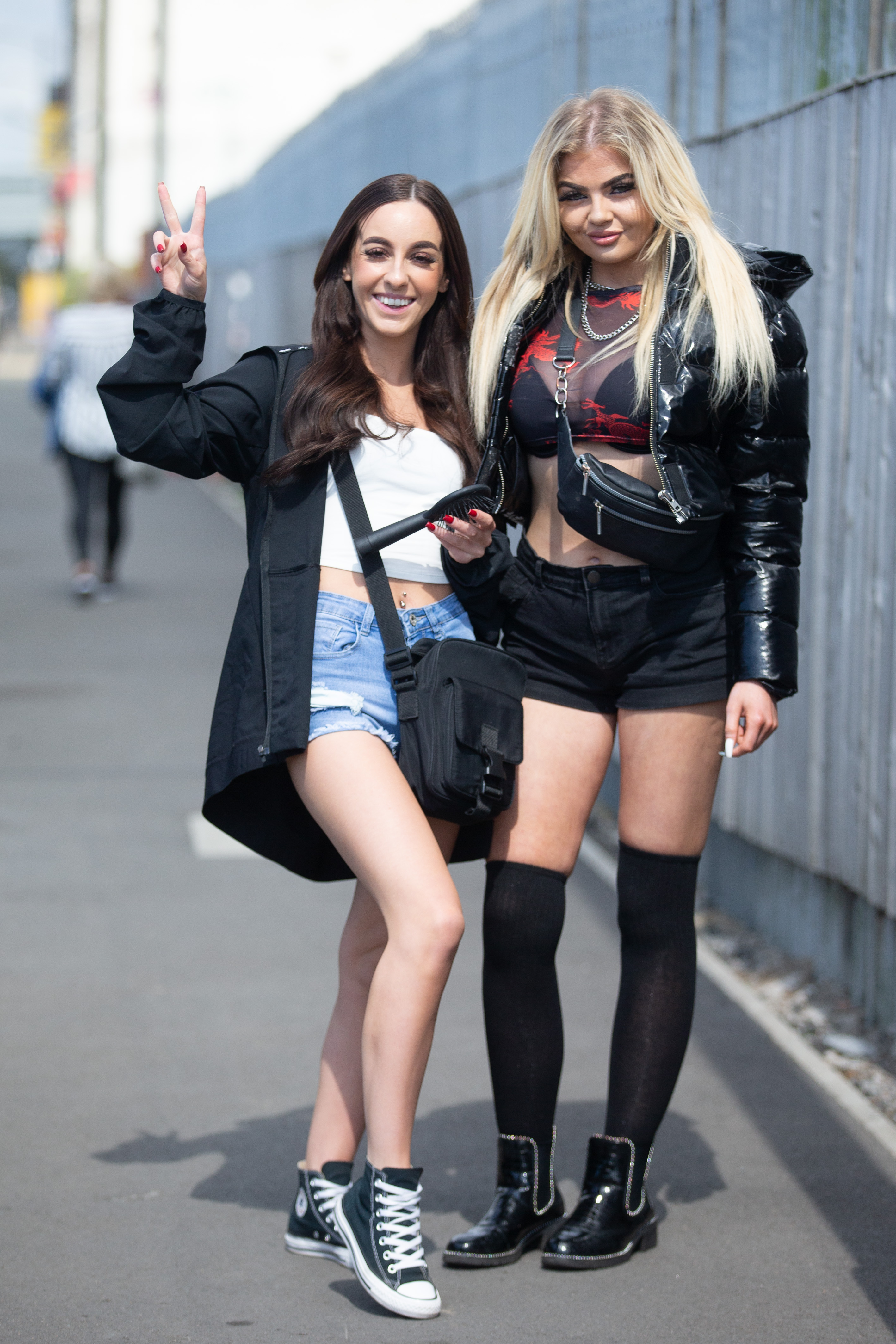 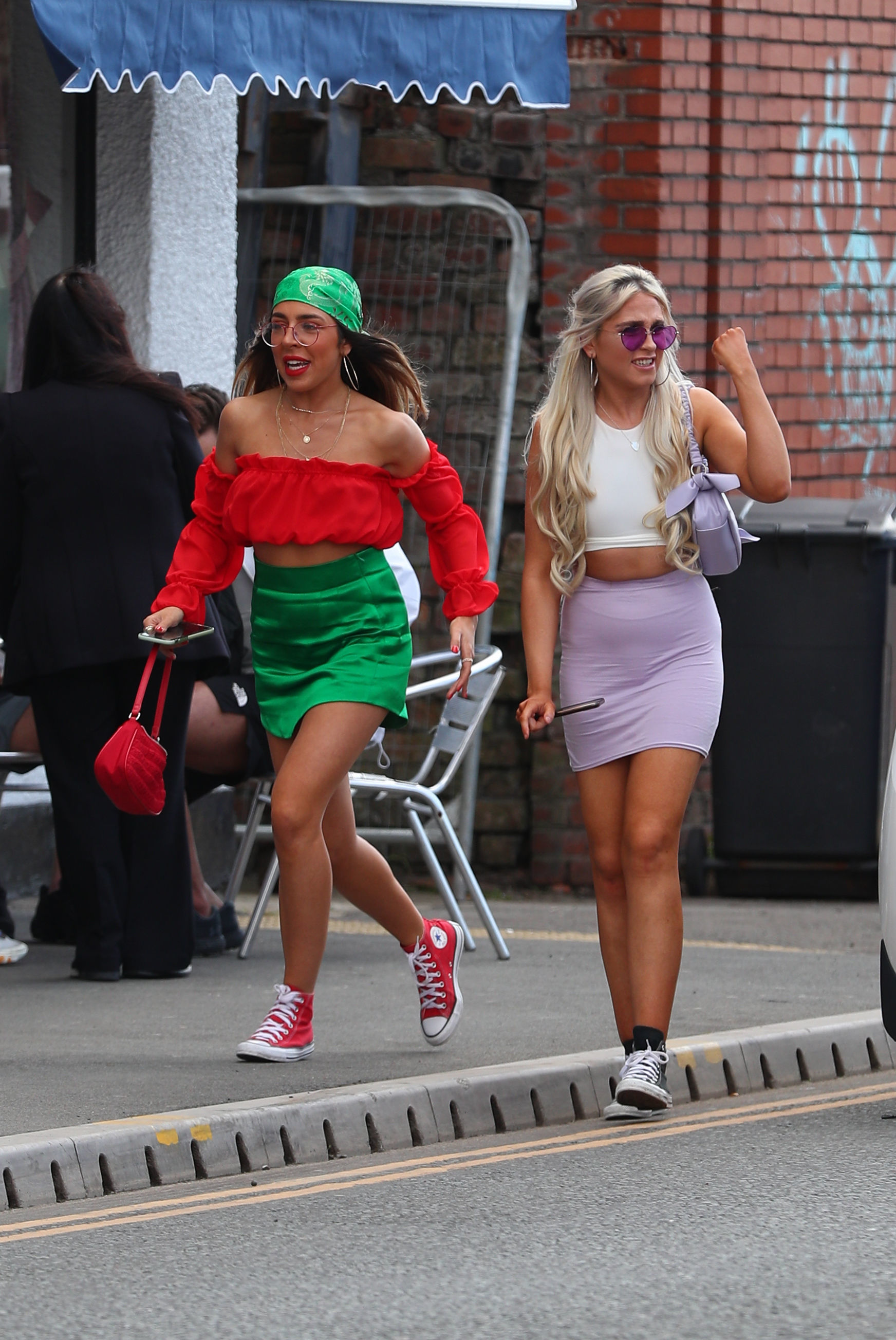 A small number of excited revellers, starved of the dancefloor for over a year, will get to party tonight in Liverpool.

About 3,000 party-goers will file into The Circus throughout the afternoonfor its "The First Dance" event, with another 3,000 let in tomorrow.

Fatboy Slim is headlining the party tomorrow, running from 2pm to 11pm.

Anyone who managed to snap up a ticket has to have taken a Covid lateral flow test 24 hours before arriving.

Liverpool has become be a key test centre for the opening up of the rest of the country — with four pilot events held at a comedy club, a cinema, a nightclub and a business conference arena.

Prof Iain Buchan, of the University of Liverpool and helping to run the events, previously outlined the prerequisites of taking part.

He said it would involve: "Giving your consent to take part when you book a ticket; receiving text messages about hands, face, space, fresh air; minimising unnecessary contacts before the event; getting tested within 36 hours, ideally as close to the event as possible; ideally having a test earlier in the week".

Prof Buchan added: "Don't go on the day if you have any symptoms." 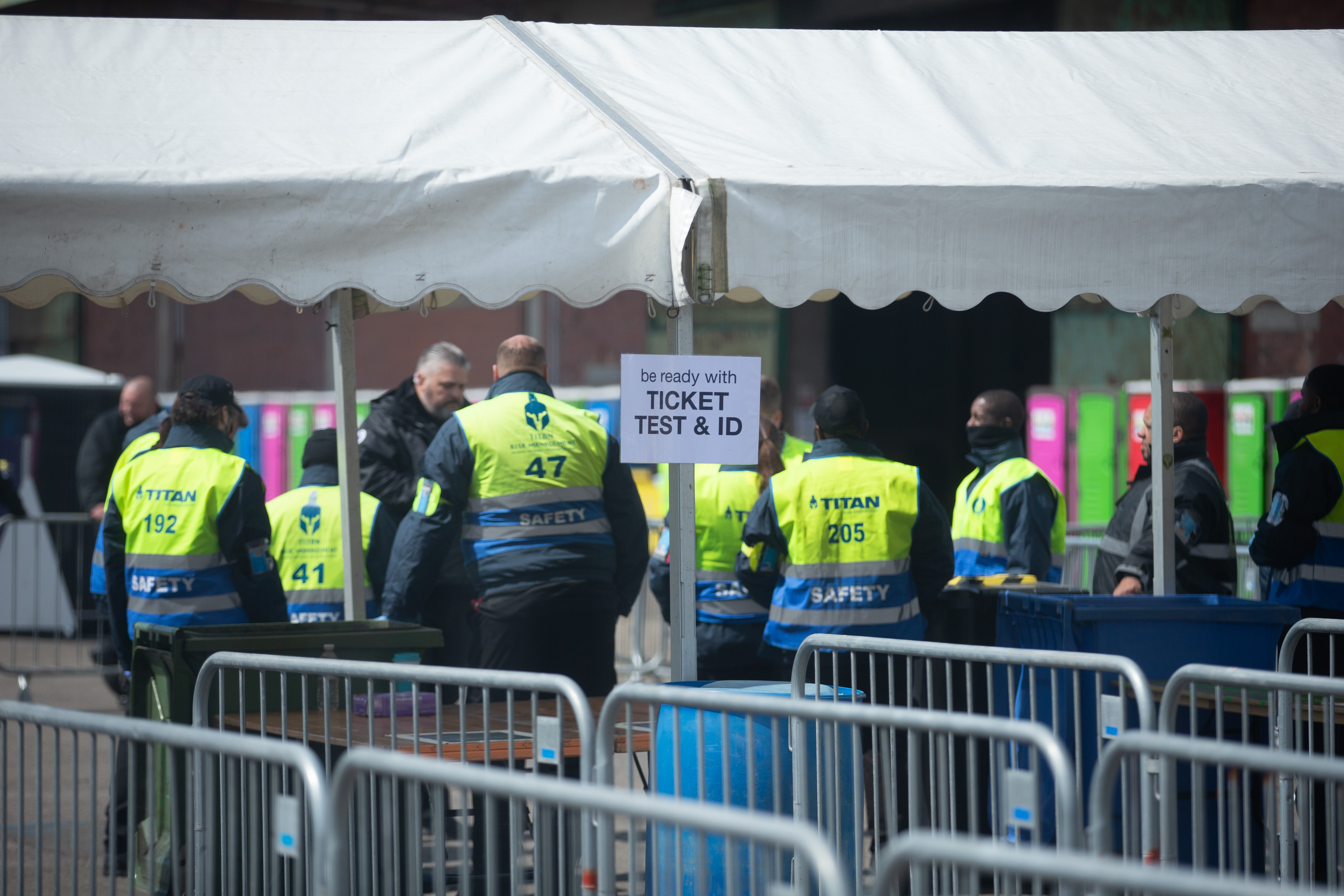 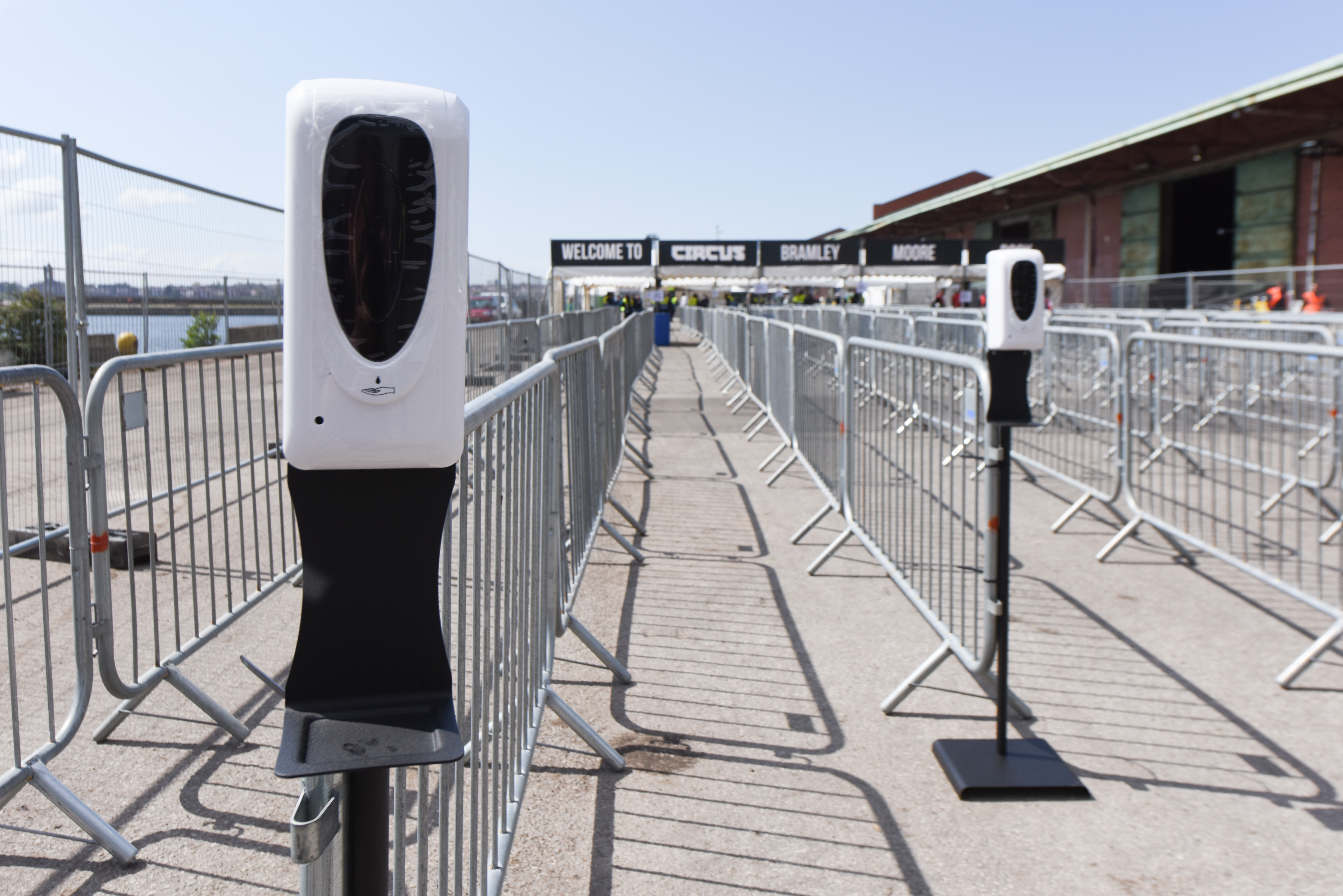 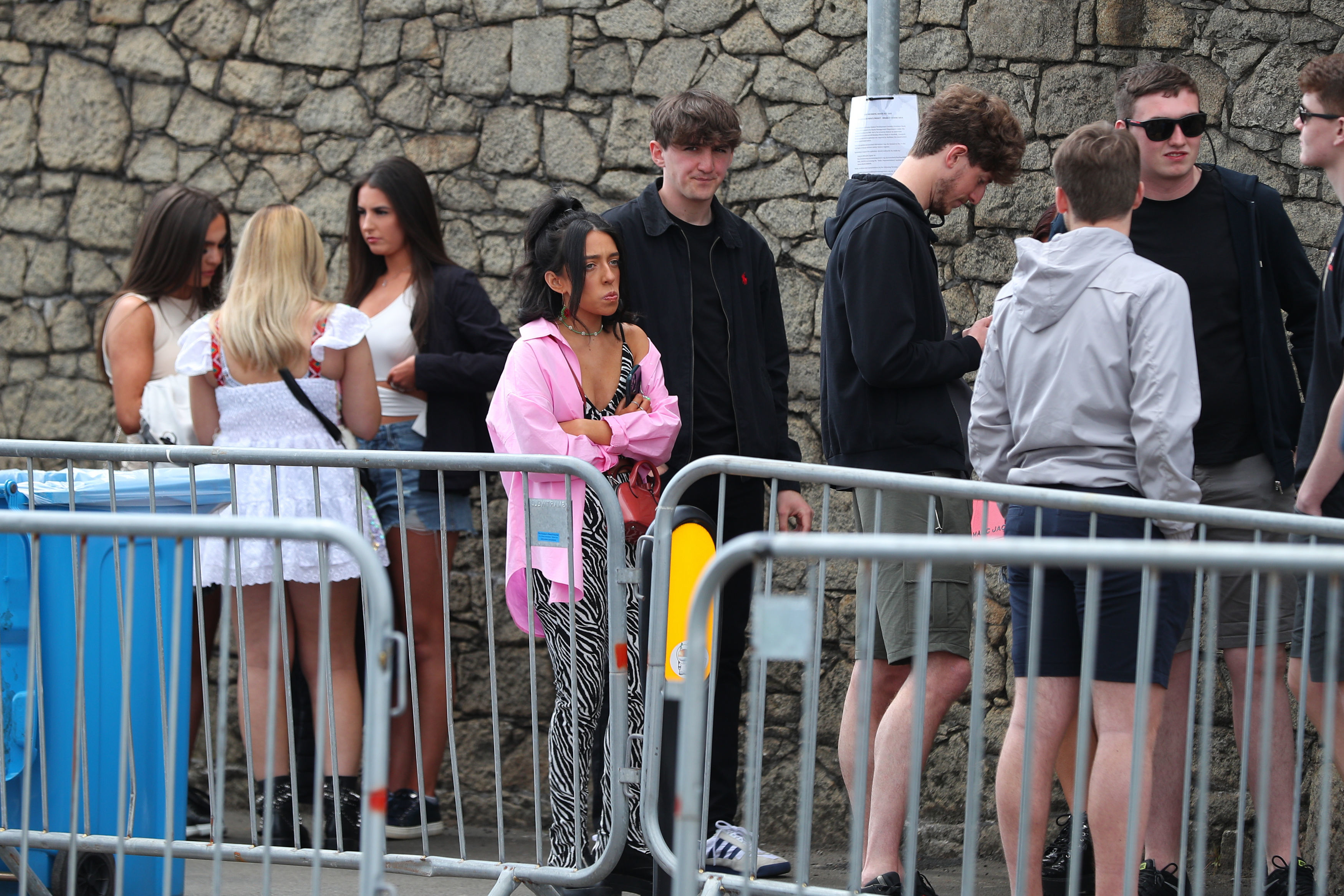 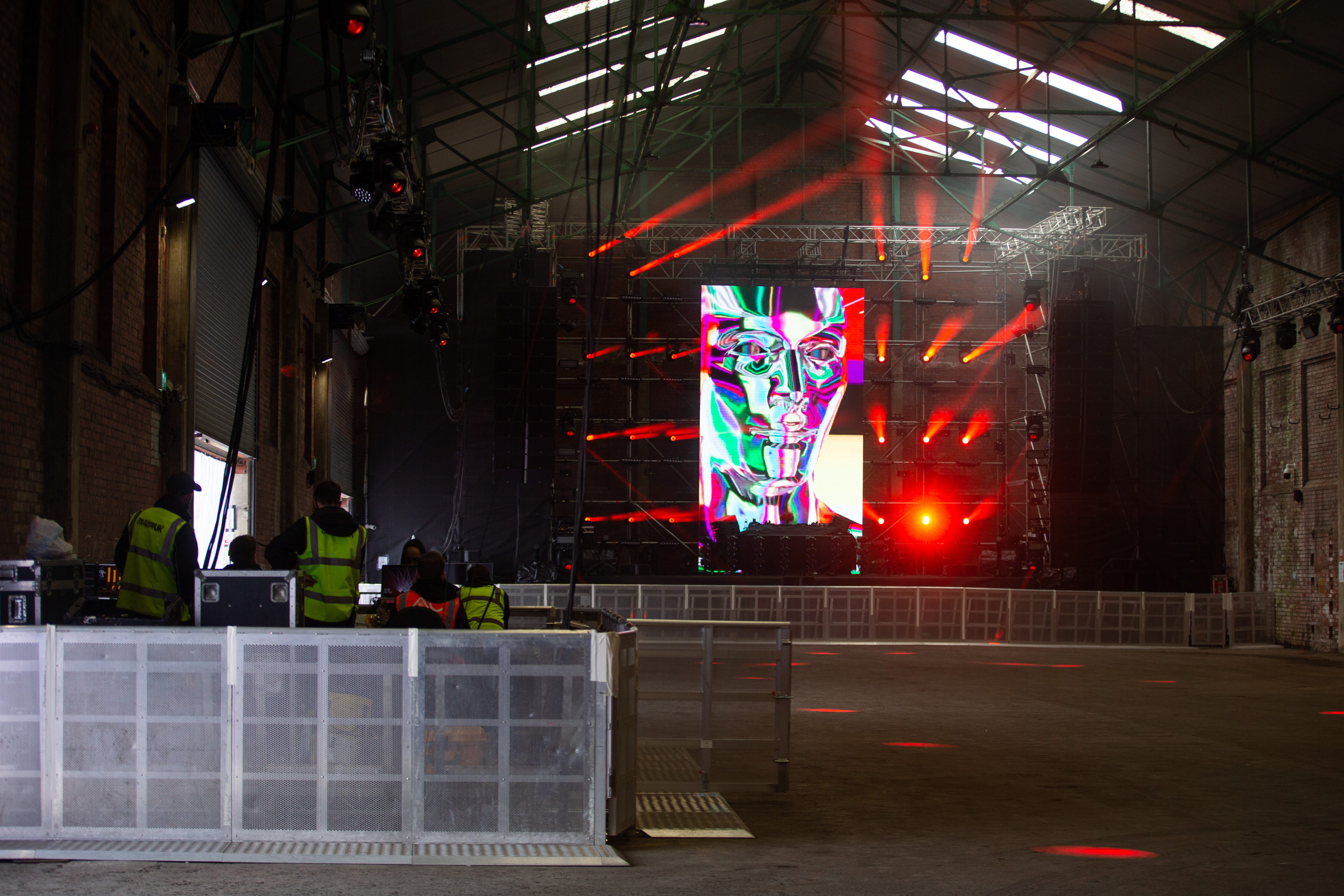 It follows the EFL Cup final at Wembley Stadium last week, where 8,000 fans were let in.

Nightclubs for the rest of the country aren't due to open back up again until June 21, having been shut since the very first lockdown in March last year.

In a statement to MPs he revealed that he'd conducted "in-depth discussions" with a range of experts, business and faith groups.

He's spoken to hospitality and live entertainment bosses, as well as clinicians and specialists to gather their views on how such a system could work.

But more work has yet to be done to give it the green light, the statement suggested.

Earlier today vaccines minister Nadhim Zahawi confirmed that the Covid vaccine passport scheme for foreign holidays – which is separate to the domestic plans – is expected to be ready for May 17.

But The Sun revealed last week officials are worried that the NHS app might not be able to be transformed ready in time for May 17.

Officials are said to be looking at paper proof so people can fly away around the world, if needed.

Pubs, restaurants and gyms reopened on April 12, along with zoos, theme parks and hairdressers.

Lockdown restrictions are set to ease further on May 17, allowing Brits to enjoy food and a pint indoors.

And it is hoped all restrictions should be lifted on June 21. 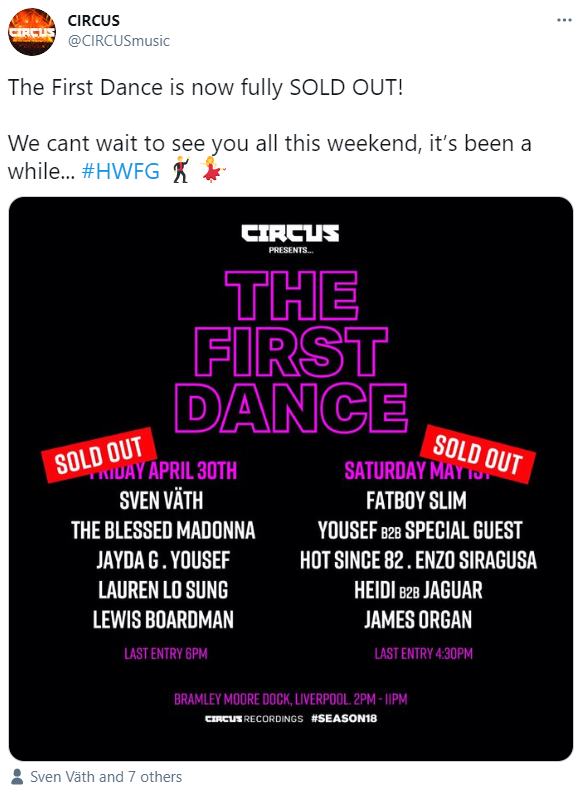 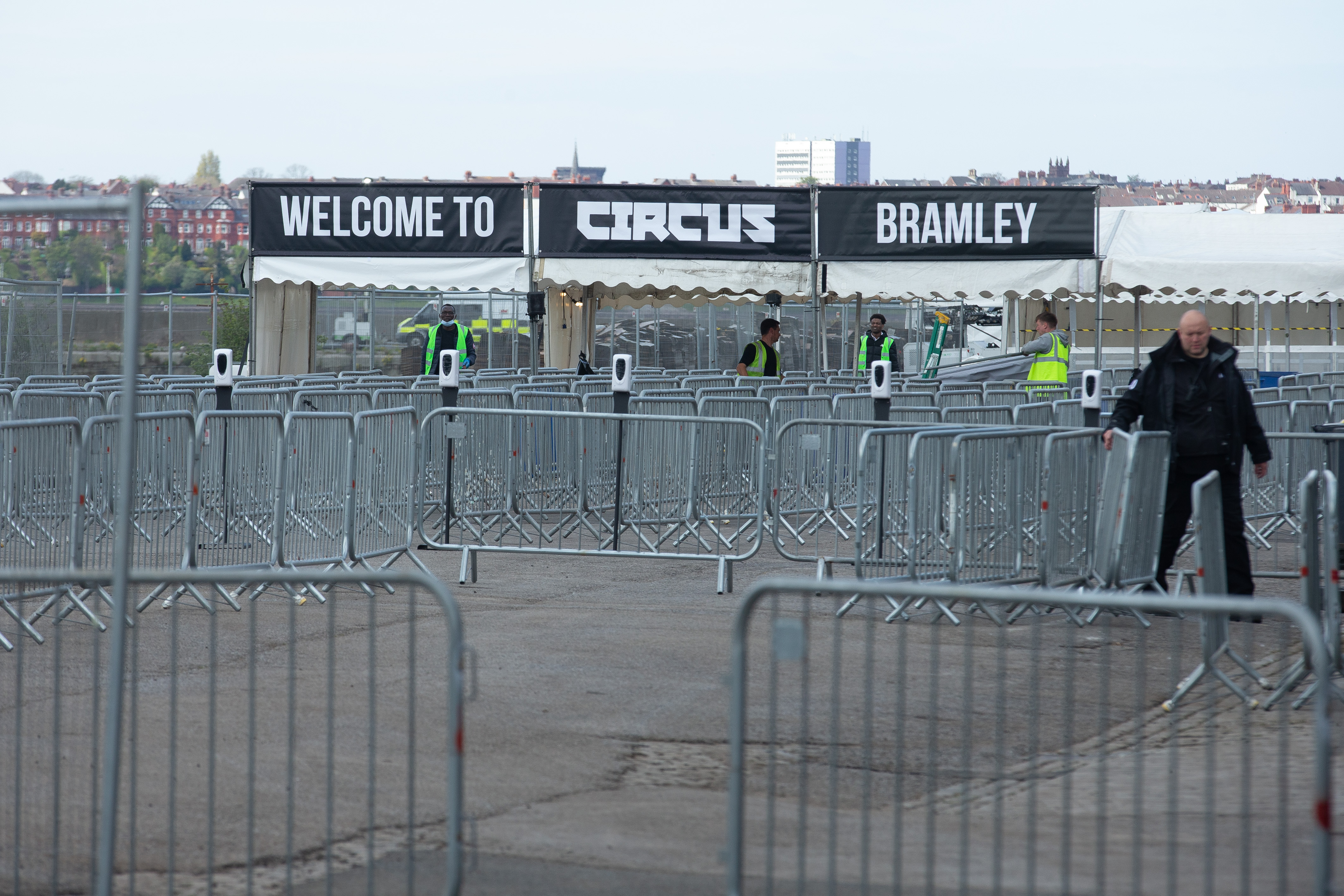