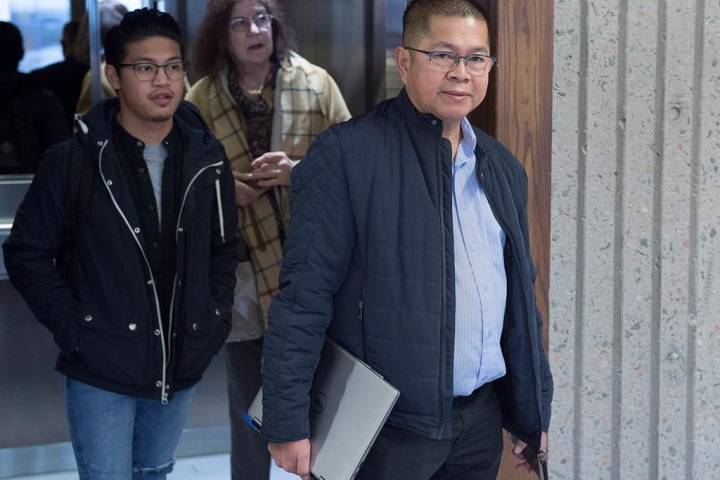 Four emotional Filipino workers told a Nova Scotia court today they worked long hours for little pay, fearing they might be deported if they objected to the demands of a Halifax businessman.

Hector Mantolino pleaded guilty last December to misrepresentation under provisions of the Immigration and Refugee Protection Act which prohibit providing “false or misleading information” to the federal government.

One of the foreign workers, Joan Borromeo, says Mantolino paid him less than an agreed hourly rate of $9.20 at his property cleaning service and charged him various work permit fees including $2,500 for an application for permanent residence and a $1,000 bond that Mantolino said would be paid back, but wasn’t.

The 38-year-old Borromeo says in a victim impact statement that as a result both he and his wife struggled financially and became emotionally “stressed and depressed.”

According to a joint statement of facts, Mantolino gave 28 workers contracts stipulating a rate of pay that he knew wouldn’t be paid to them, and knowingly paid each worker less than the stated pay on their contracts and work permit applications.

The total difference between the stated amounts and the amounts actually paid to the workers is “no less than $500,000,” according to the court document.