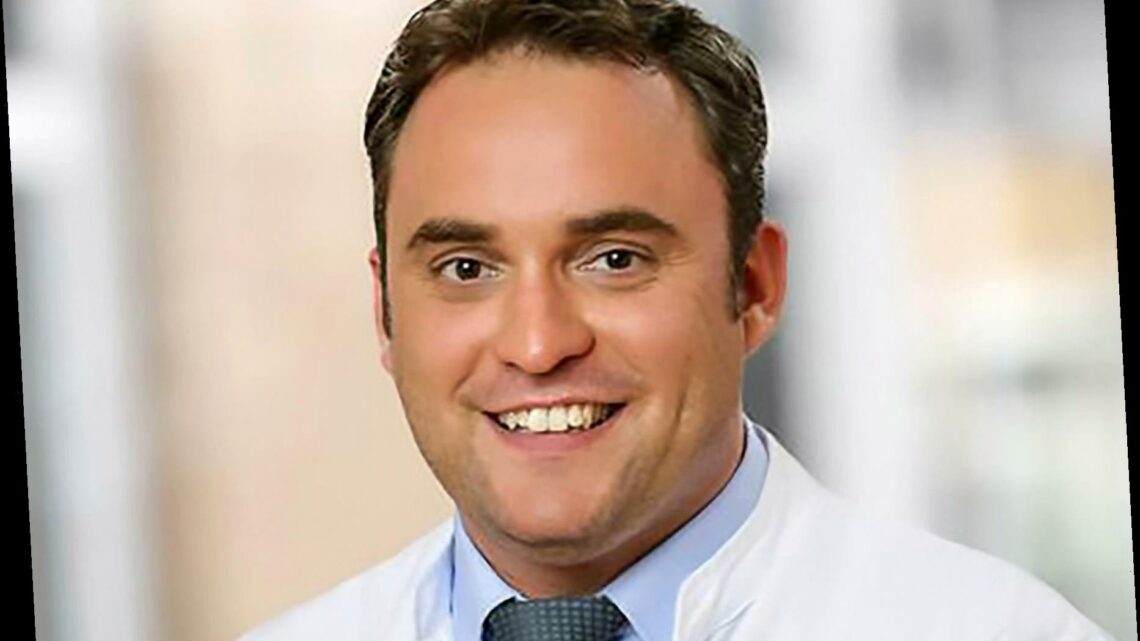 A SURGEON who killed his lover by secretly sprinkling cocaine on his penis before oral sex has been ordered to pay £25,000 to her husband and son.

Dr Andreas Niederbichler was jailed for nine years in 2019 for tricking married girlfriend Yvonne M, who did not know she was consuming the drug and died of an overdose. 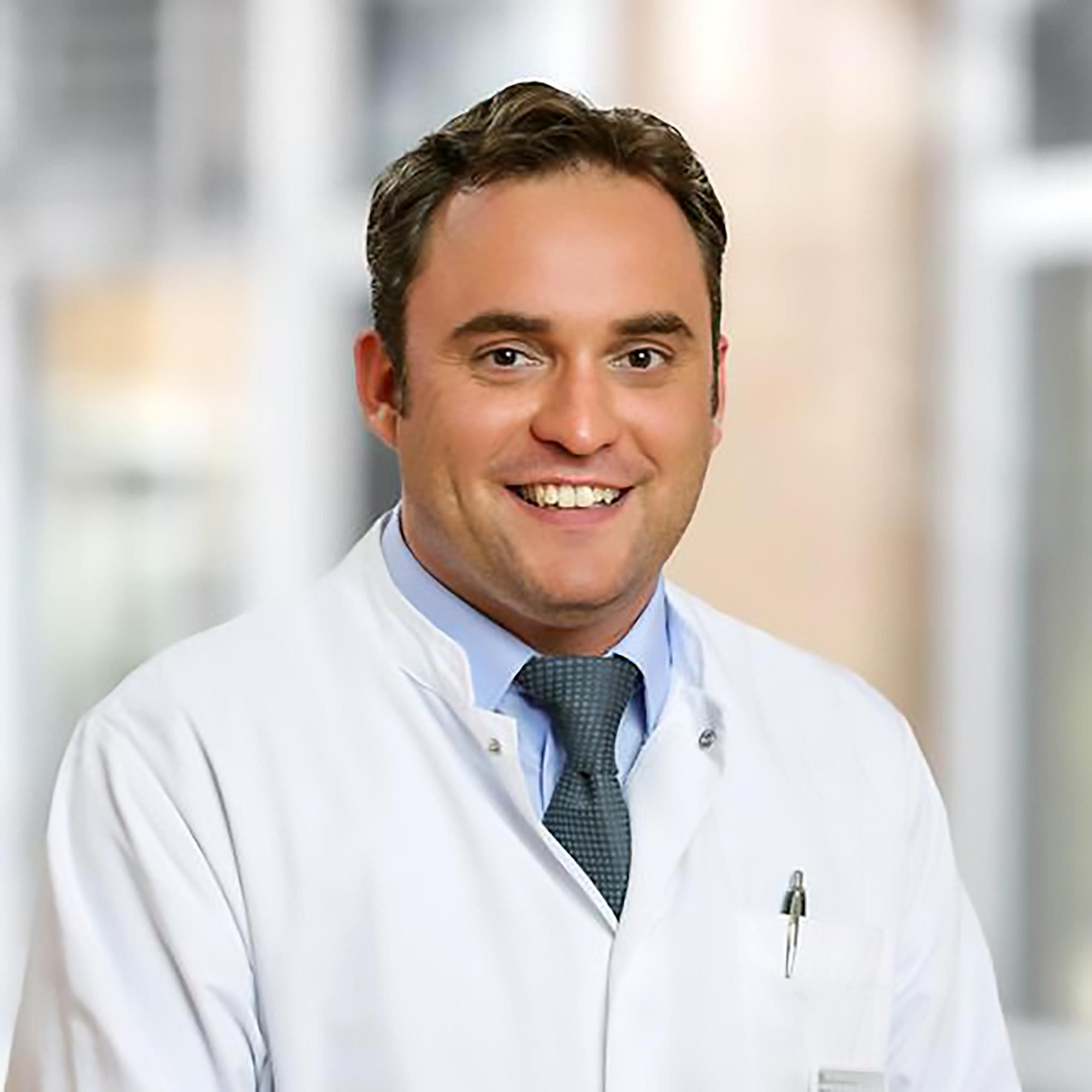 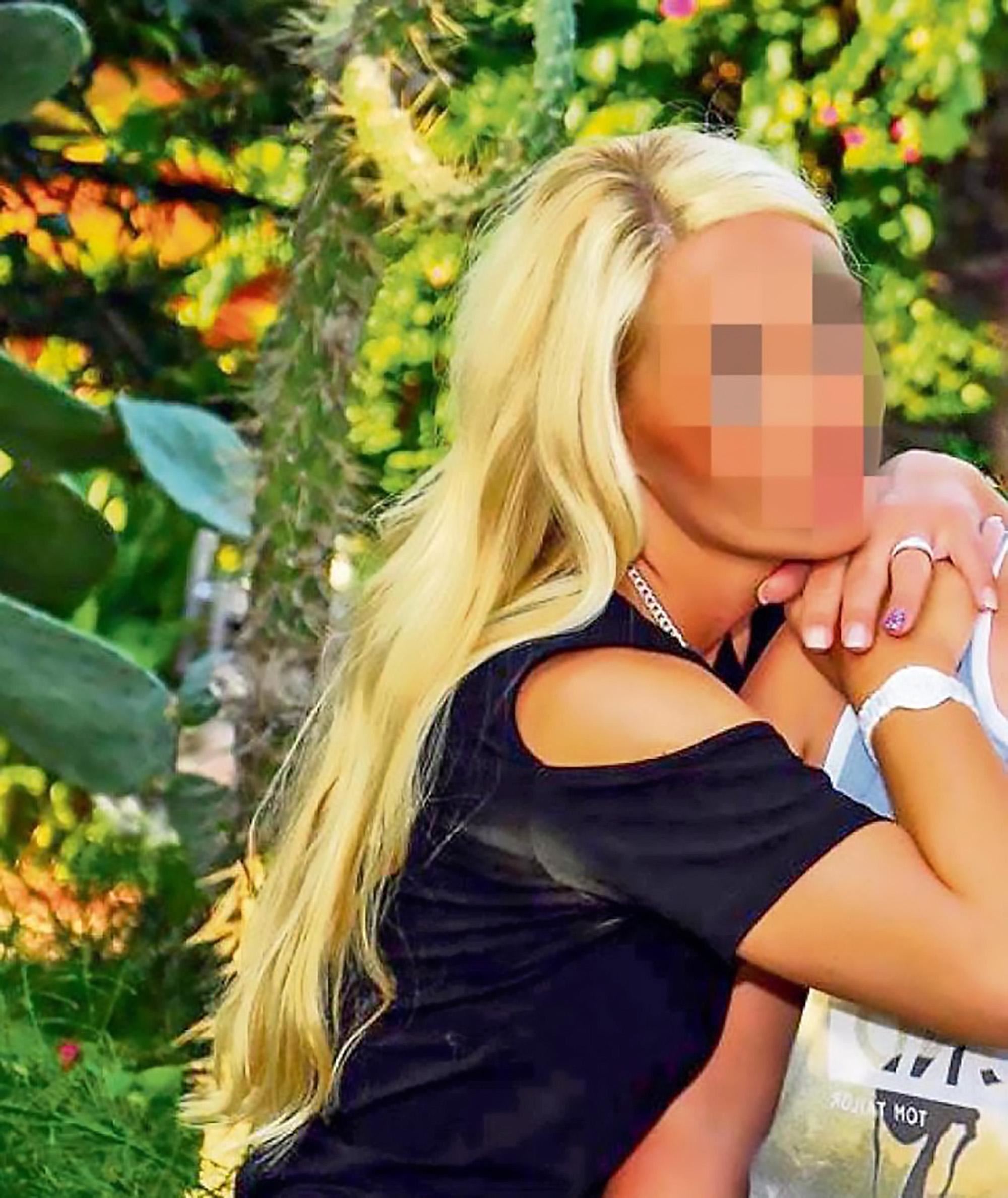 Niederbichler, now 45, was compared to Fifty Shades character Christian Grey after details of his sex life were revealed at a trial in Magdeburg, Germany.

It emerged he had spiked at least three other women with cocaine to make them more sexually compliant.

Hairdresser Yvonne, 38, was a former patient who had a long-running affair with the surgeon and trusted him completely, the court heard.

One friend said: "Yvonne wanted to leave her husband for Dr Niederbichler. He was like Christian Grey from Fifty Shades of Grey to her."

But after giving him oral sex she became short of breath and collapsed. A later autopsy revealed she had died from a cocaine overdose.

Niederbichler was jailed for nine years after being found guilty of three counts of rape and one of GBH leading to death.

Now a court has awarded compensation to Yvonne's family following a civil lawsuit for wrongful death.

Judge Steffi Ewald ordered the disgraced surgeon to pay funeral costs of £7,337, plus survivor benefits of £8,581 each to the victim’s widower and son.

The court said Dr Niederbichler put cocaine on his foreskin before sex with three other women between September 2015 and February 2018.

Prosecutors say he also secretly put the drug into glasses of champagne and hid it in lipstick and toothpaste.

She said: "He administered the cocaine to freely carry on further sex practices."

According to local media, several victims reported being light-headed after seeing the suspect.

And one of his loverstwice crashed her car after unknowingly taking cocaine during sex sessions.

Another woman lost consciousness completely and has since suffered from nervous twitches.

Niederbichler was head physician at the Ameos Clinic for Plastic, Aesthetic and Hand Surgery in the town of Halberstadt in Saxony-Anhalt.

Before that he had the same position at the Dessau Municipal Hospital.

He told Bild earlier this year: "I was looking for a special kick and they took part."

But an appeal against his convictions was denied. 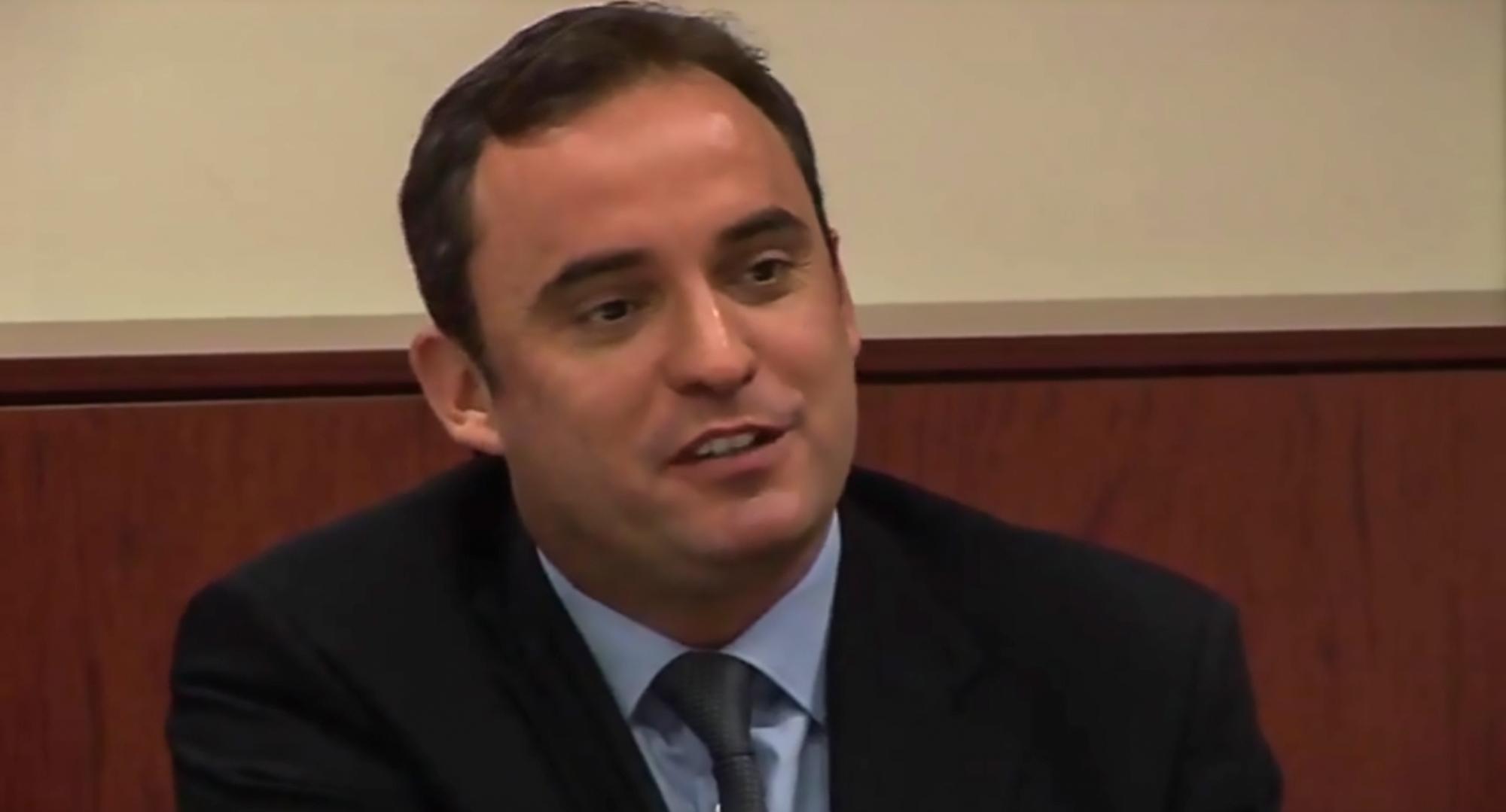 Covid will cause 10,000s of deaths yearly like flu, SAGE adviser says