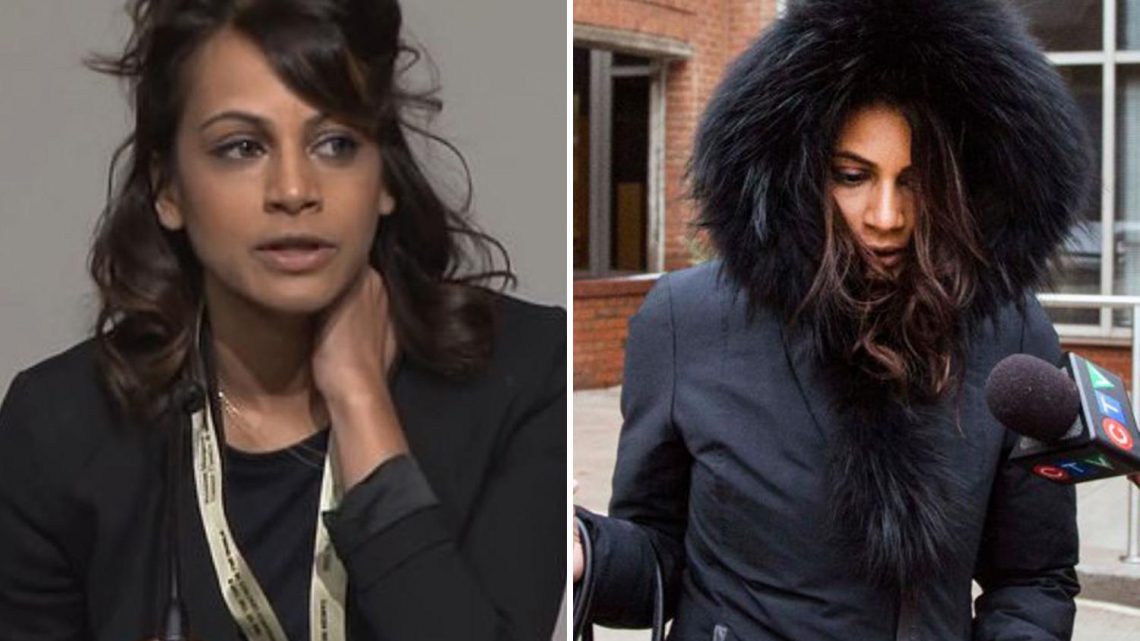 Dr. Theepa Sundaralingham, 37, began a flirtatious relationship with the man just a day after diagnosing him with cancer – giving him her personal phone number and Instagram handle. 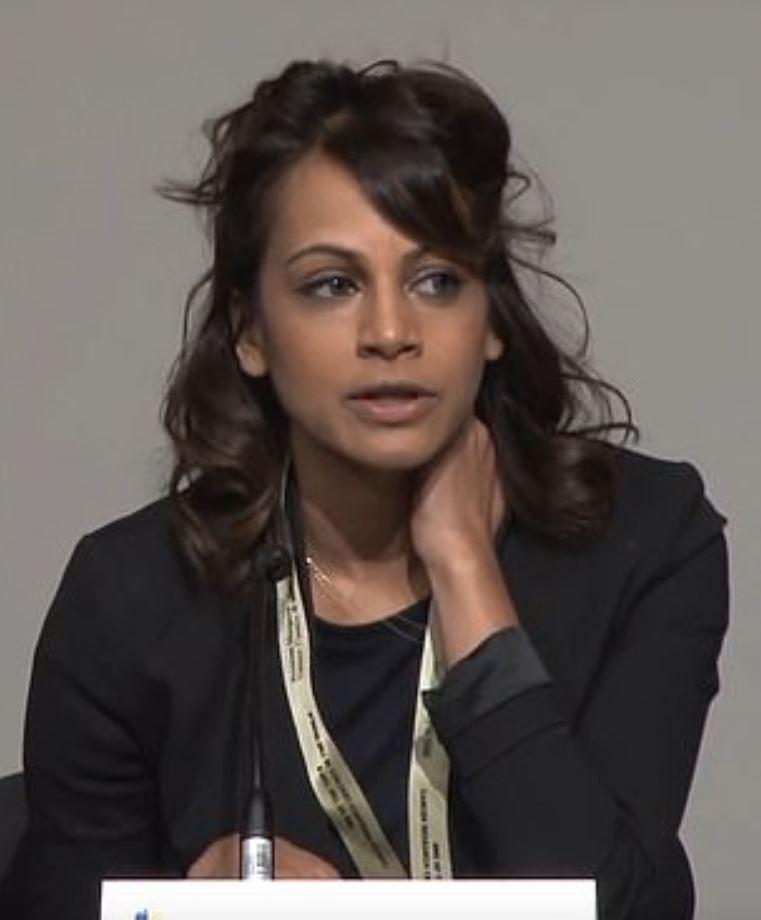 Over the next few months she sent him frequent flirty messages, kickstarting an affair which eventually progressed from hugging and kissing to sex while he received treatment.

The oncologist, from Toronto, Canada, treated the man man 23 times between January and July 2015 and once in 2016.

An official statement said Sundaralingam "repeatedly asked Patient A to delete their texts and keep their relationship a secret, as she was concerned the college would become aware of their sexual and inappropriate relationship".

The "abused" patient, who cannot be named, said: "It's difficult for me to talk to anybody about it because the reality is that I'm a male so for me to say, 'Hey, I dated my oncologist,' it wouldn't be a surprise for someone to say 'Cool.' But that's not cool.

"That's not the case because I feel abused, and it's very difficult as a male to come out and say that about a female. It's usually the other way around.

"I was physically emaciated and emotionally exposed and the loss of a critical relationship defeated me.

"What compounded this toll was her refusal to continue providing medical care at the same time.

"I was unable to see the ramifications of dating my treating oncologist. I couldn't see how vulnerable I was and how much power she had over me."

Sundaralingham has since lost her license after being found guilty of sexually abusing the patient.

Disciplinary panel chair John Langs told the ex-doctor in an official statement: "From virtually the beginning of your doctor/patient relationship, you crossed boundaries and ultimately sexually abused an extremely vulnerable patient suffering from a life-threatening illness."

As she stood in front of the panel, he added she must work to examine "what lies behind your abusive and abhorrent behaviour". 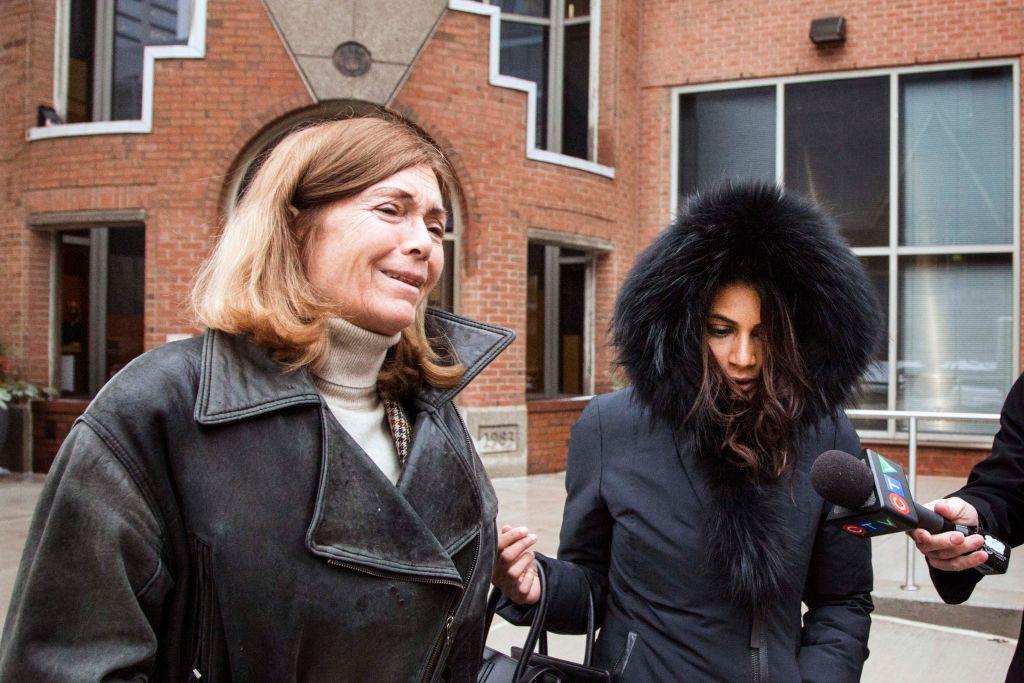