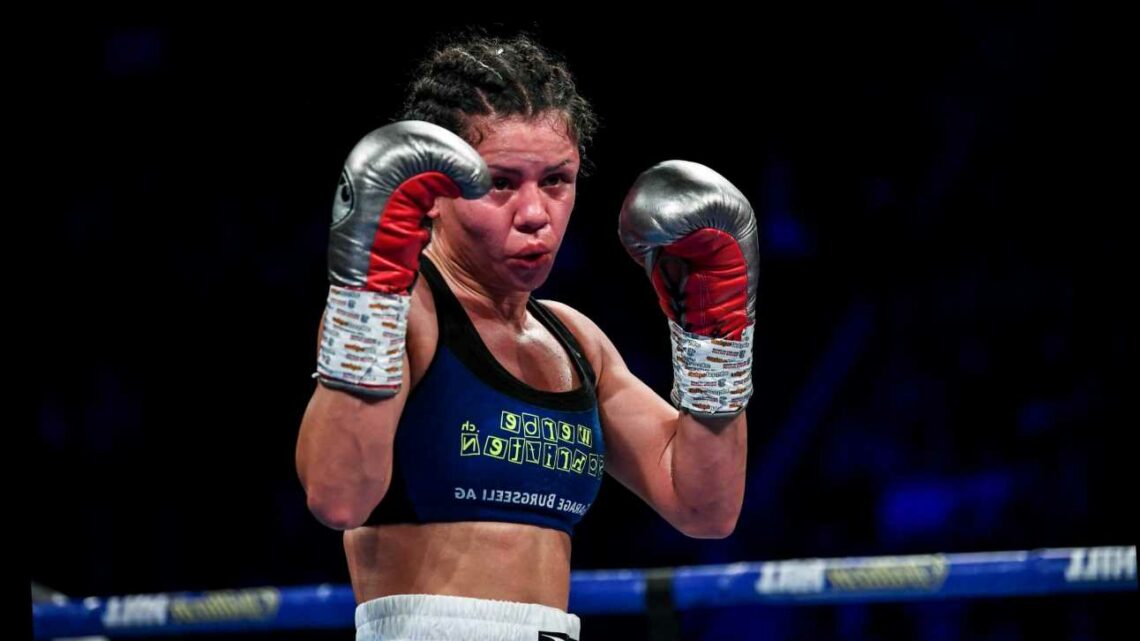 FORMER professional boxer Viviane Obenauf has been arrested for bludgeoning her husband to death at their apartment in Switzerland.

Obenauf, 34, was detained last week and is currently in custody after the victim died from a "sustained violent assault”. 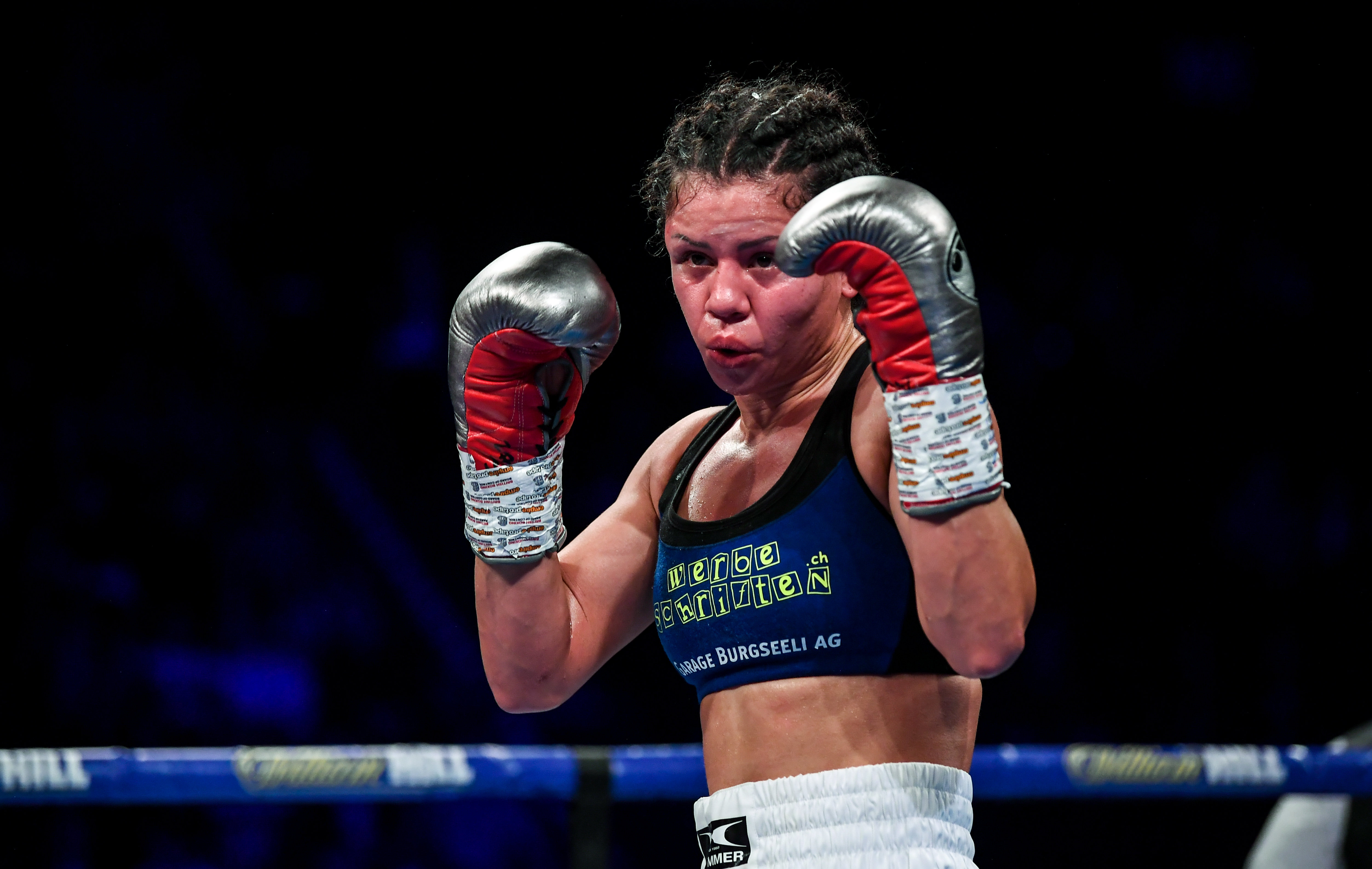 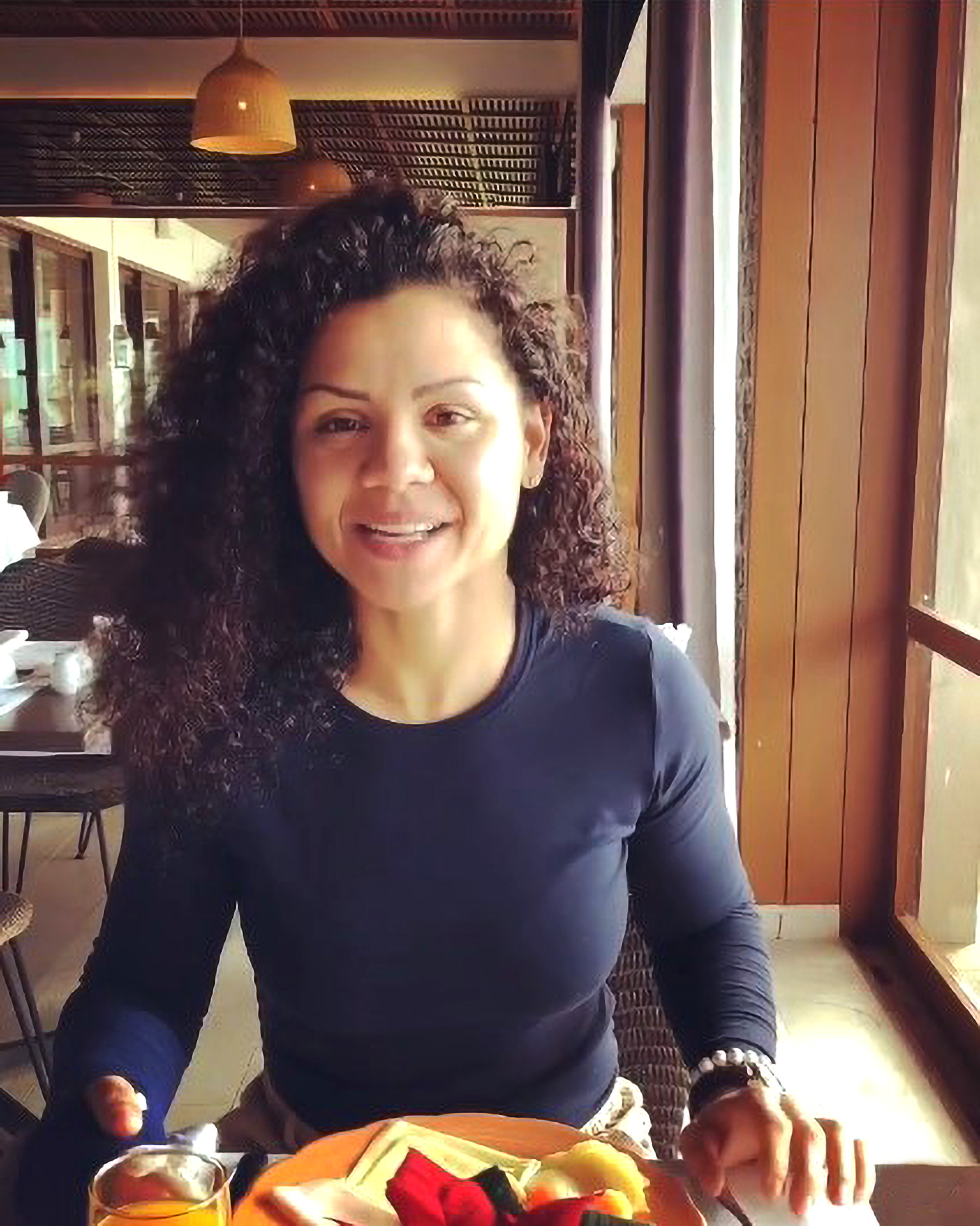 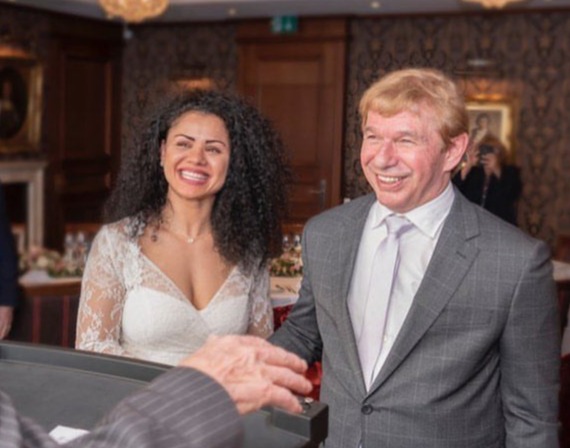 Her husband, who has only been identified as 'Thomas' died of 'massive injuries' inflicted with a blunt object, according to Swiss police.

The pair had only been married since January this year and would share loving pictures together as a family on Instagram.

They lived together in the Swiss town of Interlaken, where she had opened a gym and he owned a restaurant named 'Des Alpes,' according to local outlet Blick.

Police were seen searching both of their businesses in connection to the brutal murder.

This isn't the first time that Obenauf has been accused of violent crime, as her ex-boyfriend also alleges that she had him before when they were together.

When it had been revealed that she had been arrested for her husband's murder, her ex claimed that he had also fell victim to her violent temperament.

In an interview with Blick he said: "She always had two faces. It's like flicking a switch."

He then went on to say that in one incident, "she hit me directly in the face with her fist about three or four times."

Blick also reported that the Brazilian born boxer was also arrested in London in 2016 at a nightclub when she allegedly hit a man who had groped her when she out celebrating her 30th birthday.

Obenauf had built a successful career as a boxer and had won 14 of her 20 professional fights.

One of those fights was an epic showdown with Katie Taylor who confidently beat her with an unanimous decision 60-53 vote.

Despite her celebrity, her husband was also popular in their town and will be missed according to his friend, Martin Soche.

In an interview with Blick, he reflected on their friendship and last moments they shared together.

He said: "He was easy to get along with and worked with passion.

I had borrowed glasses from him for a birthday party and had to bring them back.

"Then we had another beer together. And now he's just not there anymore. It has shaken everyone up." 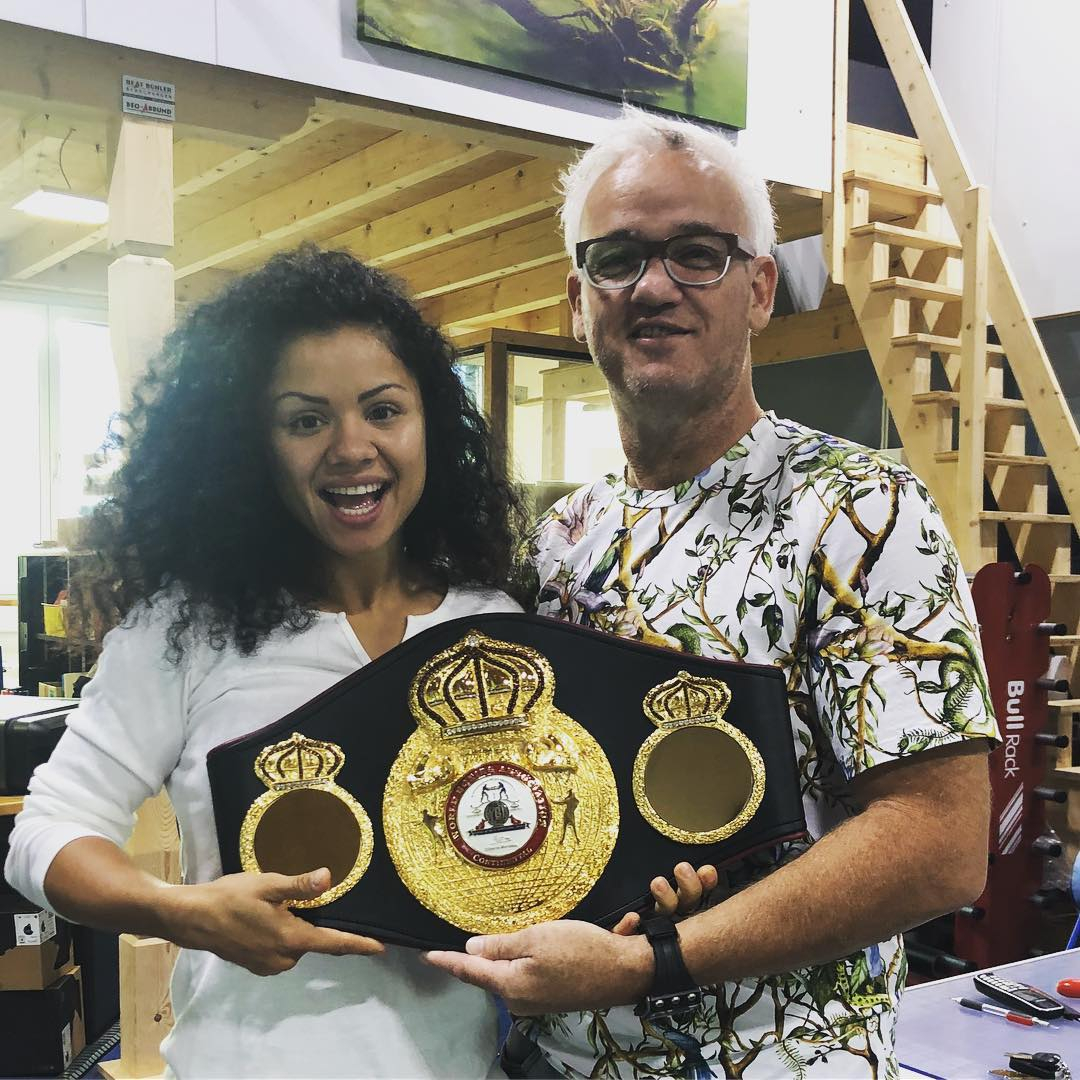 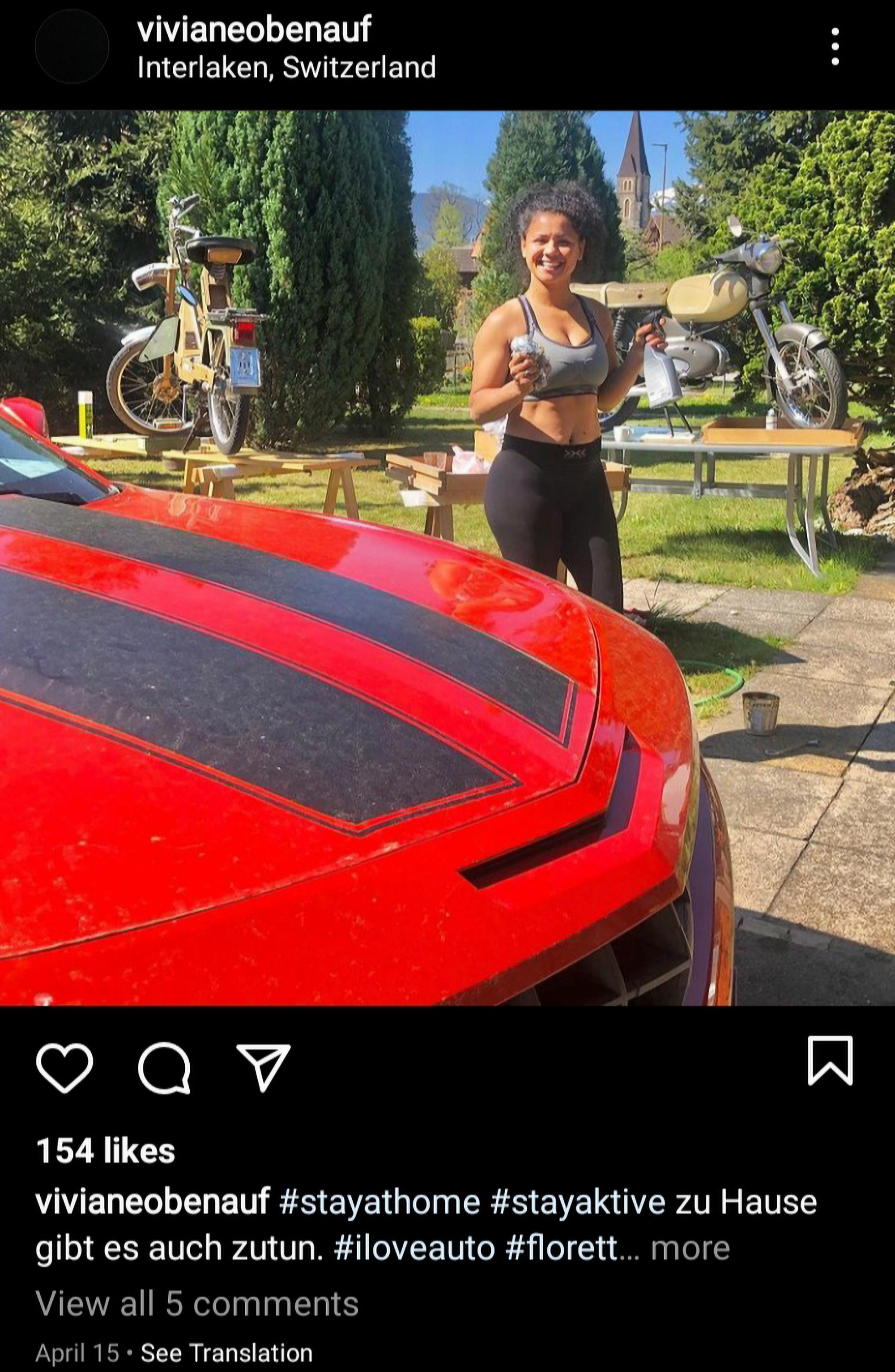 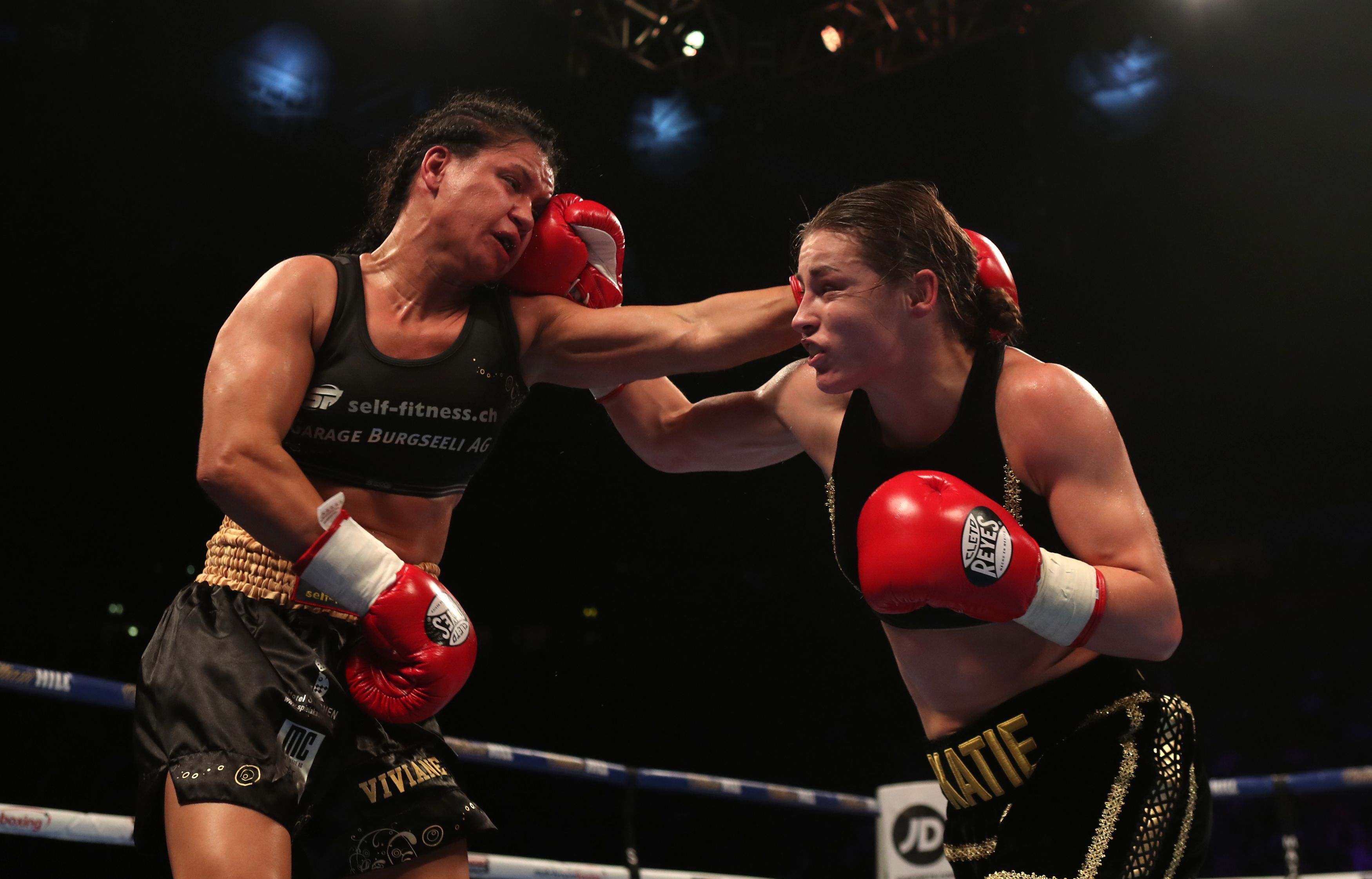