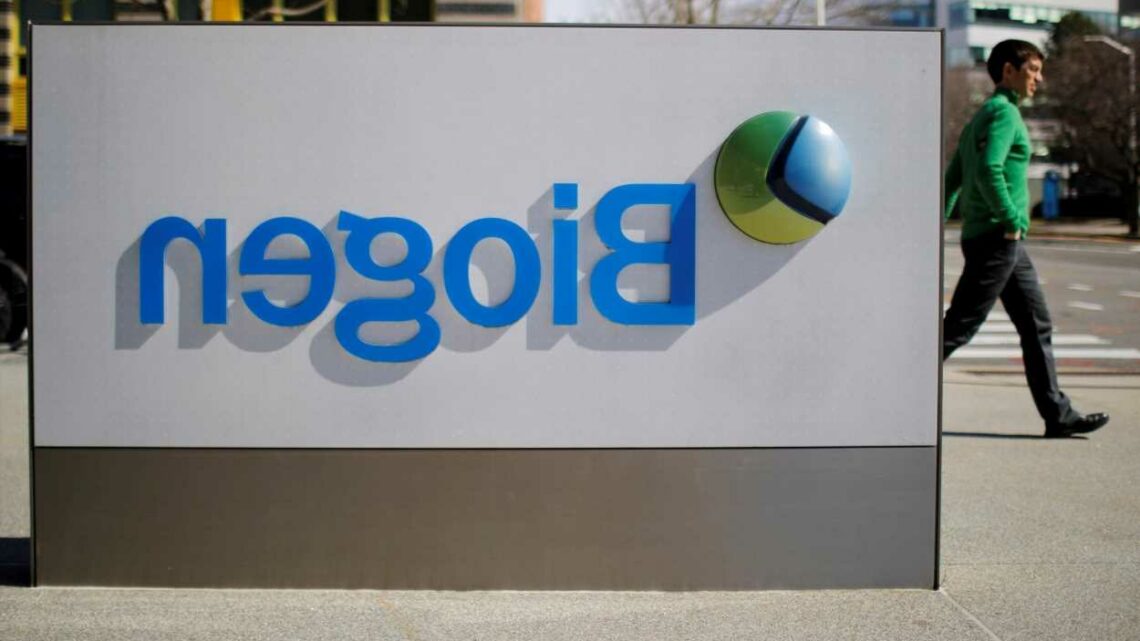 GOVERNMENT health officials on Monday approved the first new drug for Alzheimer’s disease in nearly 20 years, despite controversy over the trial results.

The Food and Drug Administration said it granted approval to the drug developed by Biogen for patients with Alzheimer’s disease. 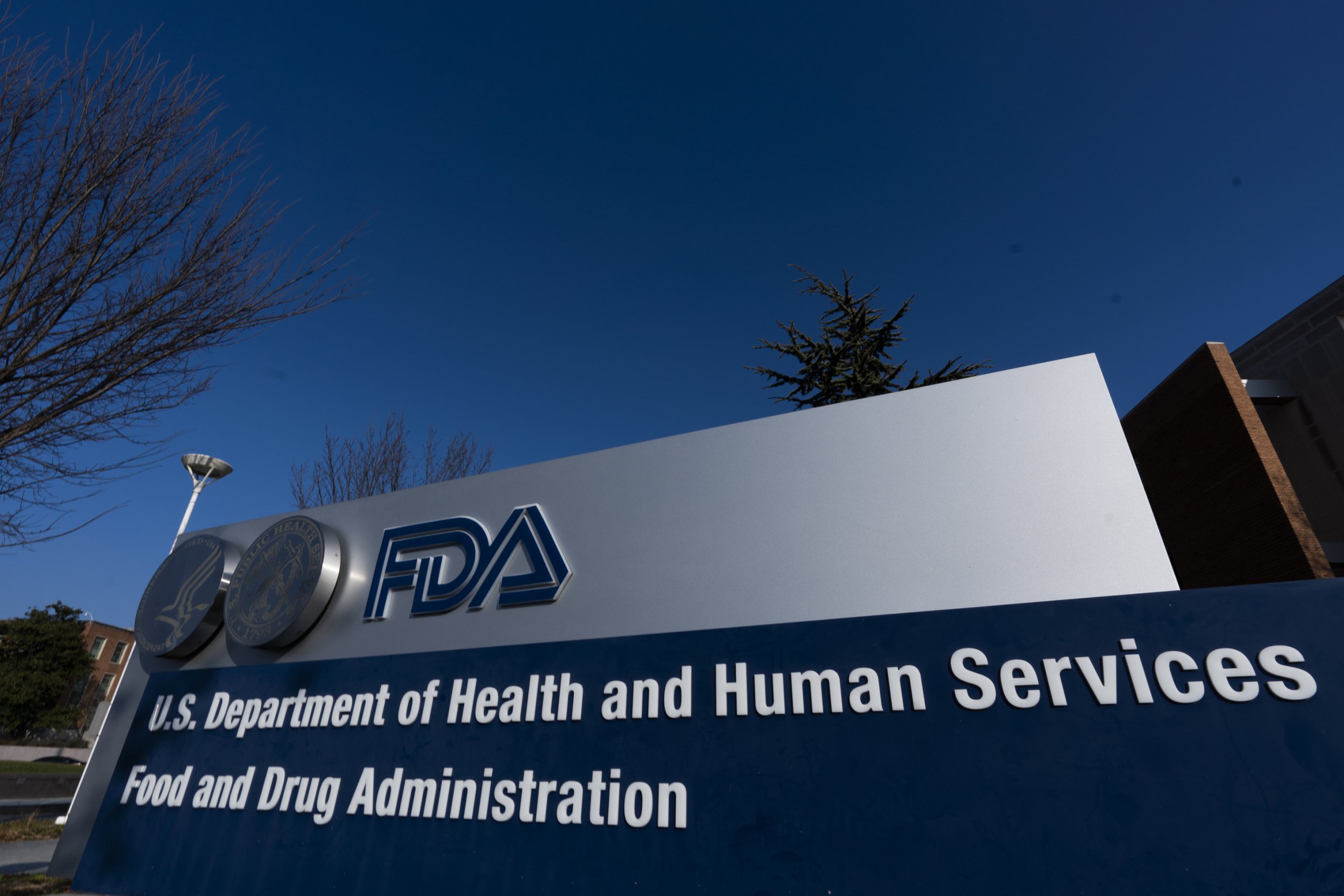 It’s the only drug that regulators have said can likely treat the underlying disease, rather than manage symptoms like anxiety and insomnia.

The decision, which could impact millions of older Americans and their families, is certain to spark disagreements among physicians, medical researchers and patient groups.

It also has far-reaching implications for the standards used to evaluate experimental therapies, including those that show only incremental benefits.

The new drug, which Biogen developed with Japan’s Eisai Co., did not reverse mental decline, only slowing it in one study. The drug is given as an infusion every four weeks.

The FDA is requiring the drugmaker to conduct a follow-up study to confirm the drug’s benefits for patients.

If the study fails to show effectiveness, the FDA could pull the drug from the market, though the agency rarely does so.

Biogen did not immediately disclose the price, though analysts have estimated the drug could cost between $30,000 and $50,000 for a year’s worth of treatment.

A preliminary analysis by one group found that the drug would need to be priced $2,500 to $8,300 per year to be a good value based on the “small overall health gains” suggested by company studies. 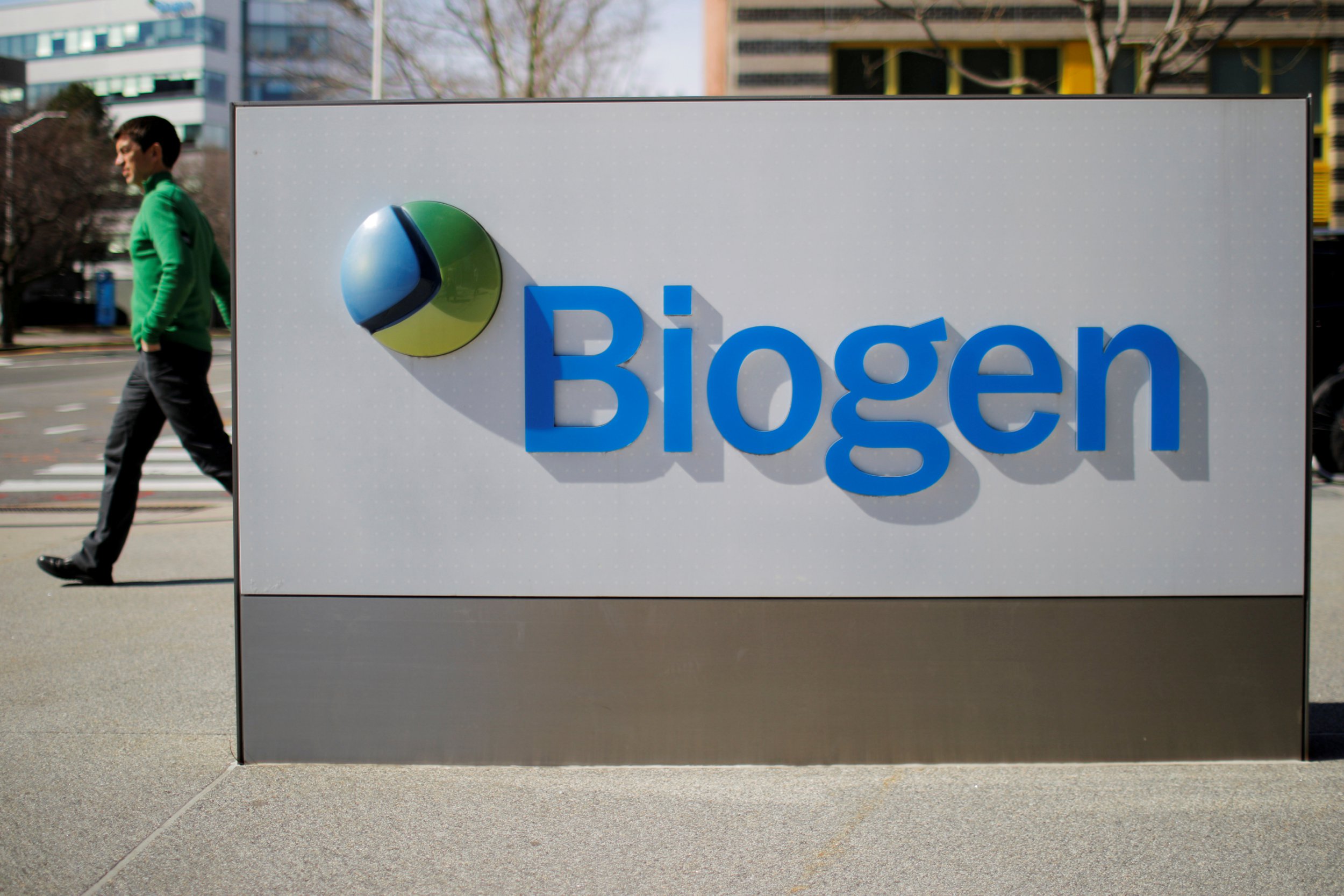 The non-profit Institute for Clinical and Economic Review added that “any price is too high” if the drug’s benefit isn’t confirmed in follow-up studies.

Nearly 6 million people in the US and many more worldwide have Alzheimer’s, which gradually attacks areas of the brain needed for memory, reasoning, communication and basic daily tasks.

In the final stages of the disease, those afflicted lose the ability to swallow.

The global burden of the disease, the most common cause of dementia, is only expected to grow as millions more Baby Boomers progress further into their 60s and 70s.

Other experimental drugs have done that before but they made no difference in patients’ ability to think, care for themselves or live independently.

The pharmaceutical industry’s drug pipeline has been littered for years with failed Alzheimer’s treatments, representing billions in research costs.

The FDA’s greenlight is likely to revive investments in similar therapies previously shelved by drugmakers. 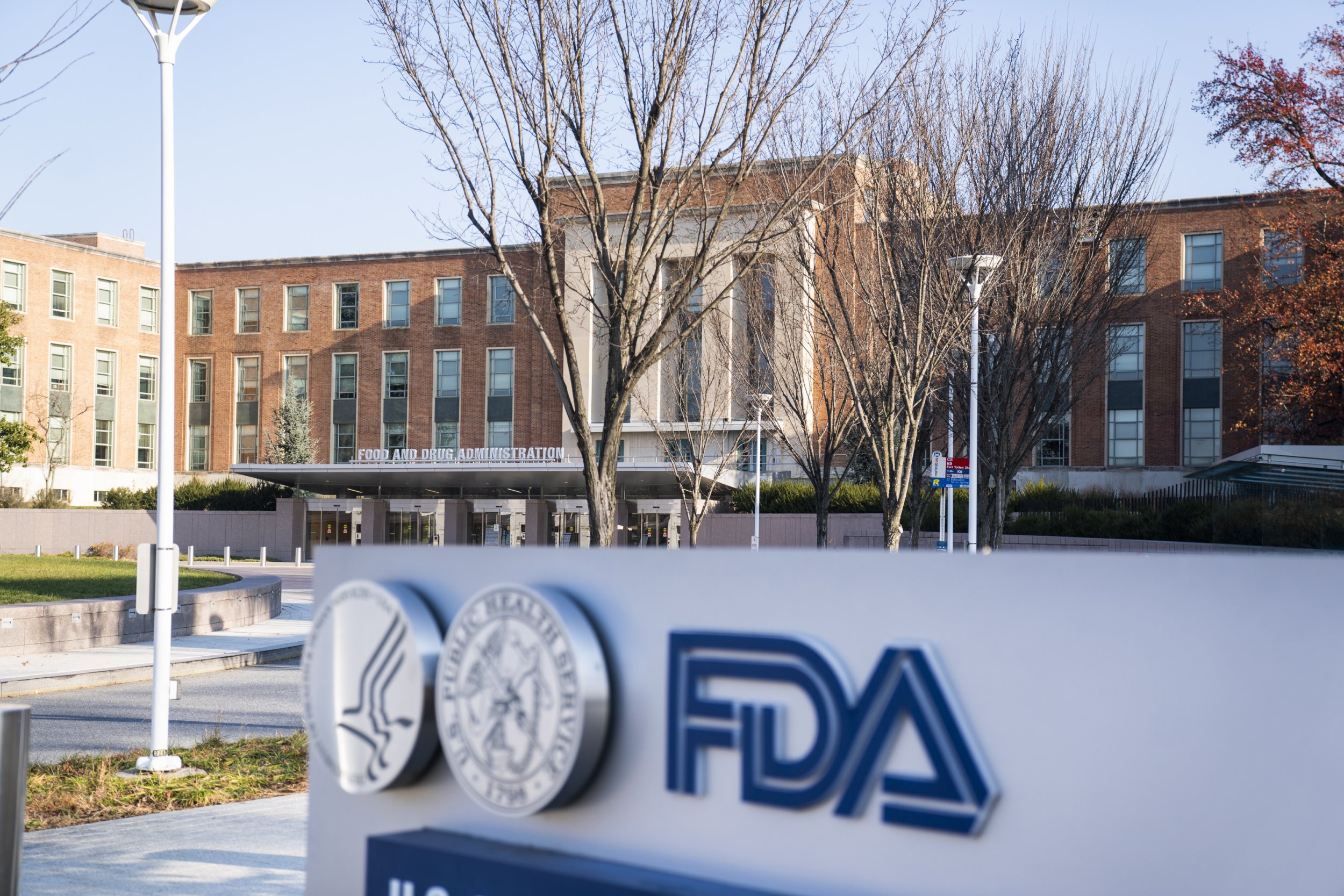 The new medicine is made from living cells that will have to be given via infusion at a doctor’s office or hospital.

The most common side effects were inflammation in the brain, most cases did not cause symptoms or lasting problems.

The FDA’s review of the drug has become a flashpoint in longstanding debates over standards used to evaluate therapies for hard-to-treat conditions.

On one side, groups representing Alzheimer’s patients and their families say any new therapy — even one of small benefit — warrants approval.

But many experts have warned that greenlighting the drug could set a dangerous precedent, opening the door to treatments of questionable benefit.

The approval came despite a scathing assessment in November by the FDA’s outside panel of neurological experts.

The group voted “no” to a series of questions on whether reanalyzed data from a single study submitted by Biogen showed that the drug was effective.

Cambridge, Massachusetts-Biogen halted two studies of the drug in 2019 after disappointing results suggested aducanumab would not meet its goal of slowing mental and functional decline in Alzheimer’s patients.

Several months later, the company reversed course, announcing that a new analysis of one of the studies showed the drug was effective at higher doses and that the FDA had advised that it warranted review.

Company scientists said the drug’s initial failure was due to some patients not receiving high enough doses to slow the disease.

But the changes to dosing and the company’s after-the-fact analysis made the results hard to interpret, raising the skepticism of many experts, including those on the FDA panel.