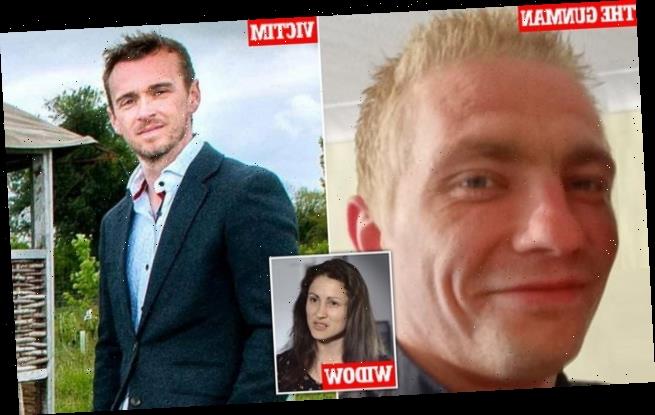 Father claims pleas were ignored then son gunned down councillor

I begged them to section my son: Father claims his pleas were ignored… then schizophrenic gunned down councillor before dying in a police chase

The father of a paranoid schizophrenic pleaded for him to be sectioned weeks before he killed a parish councillor.

John Sartain said he raised concerns to authorities but was ignored – before his son Alex shot James Nash, 42, and then died in a police chase.

Speaking for the first time about the August 5 shooting yards from the family home in Upper Enham, Hampshire, motorbike mechanic Mr Sartain said his son had been sectioned twice in 2019, once after threatening somebody. 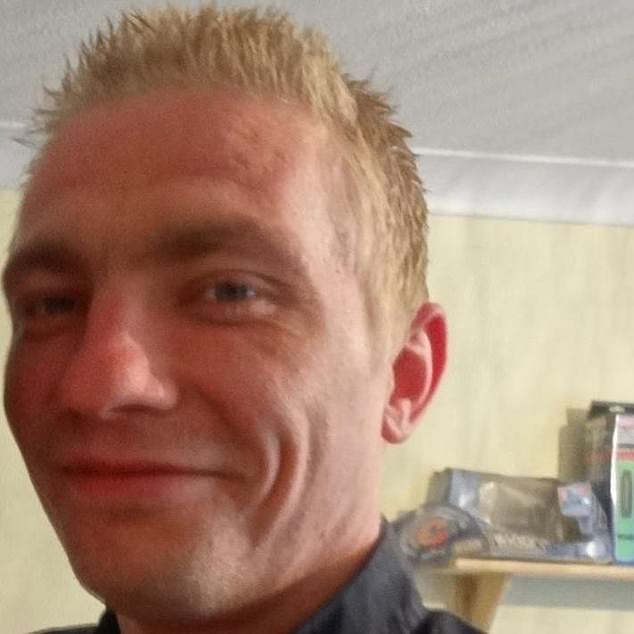 John Sartain said he raised concerns to authorities but was ignored – before his son Alex (pictured) shot James Nash, 42, and then died in a police chase

But when he called a mental health team in July to ask for his deteriorating son to be detained again, he was told there was nothing they could do. ‘They said, “No, we can’t do anything unless he’s committed a crime or was a threat to life”,’ Mr Sartain said.

‘Well at that stage he wasn’t, but obviously within two weeks he’s taken a life. I just find that hard to believe that after being sectioned twice, no one actually bothered to make a call to follow it up.’

He told BBC Radio 4’s File on 4: ‘All it would have taken was to send someone over here and have a look themselves.’

He said he felt ‘very let down’ by the health professionals who failed to help. 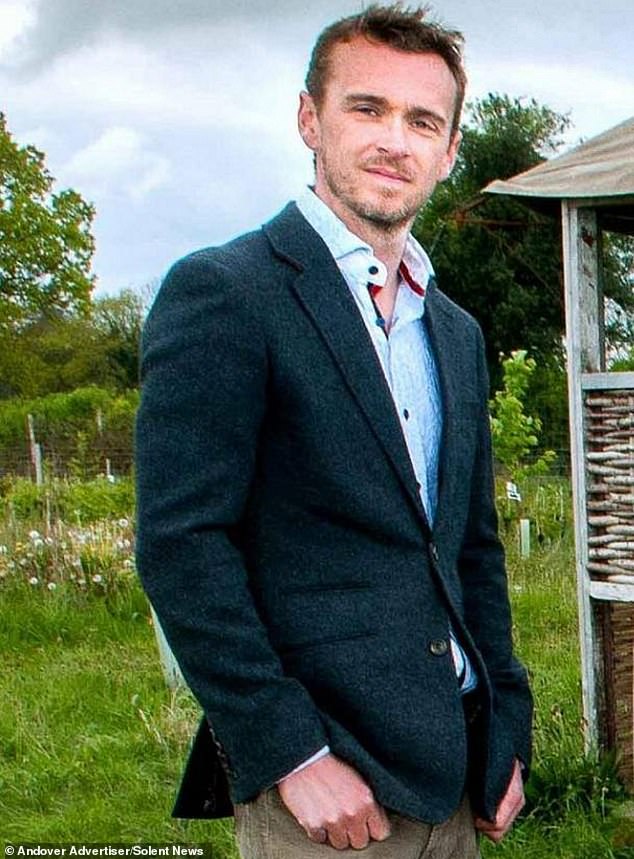 Mr Sartain said he counted children’s author and artist Mr Nash – who was sitting in the front garden of his thatched cottage with his wife when he was shot – as a ‘very good friend’ who visited his workshop regularly because they shared an interest in ‘old vintage stuff’ and machinery.

He said his son believed the pair were ‘put in that house to spy on him’ and said he had seen Alex ‘looking for satellites’. Mr Sartain said a woman from the mental health team monitoring his son visited for a regular six-monthly check up around June.

But she didn’t ask to see Alex and simply asked Mr Sartain for his opinion on his son’s progress. He told her his son was ‘getting worse’, but was told: ‘Oh well, that’s sort [of] about normal.’

He said Alex began to deteriorate more sharply the next month.

Asked if Alex had received the level of care needed since his diagnosis of paranoid schizophrenia, Mr Sartain said: ‘I don’t think he did in hindsight, no. Not at all. I mean he was never in their care for very long, it seemed.’

After the shooting, Mr Sartain said his son appeared outside his motorbike workshop in full race leathers and a crash helmet. 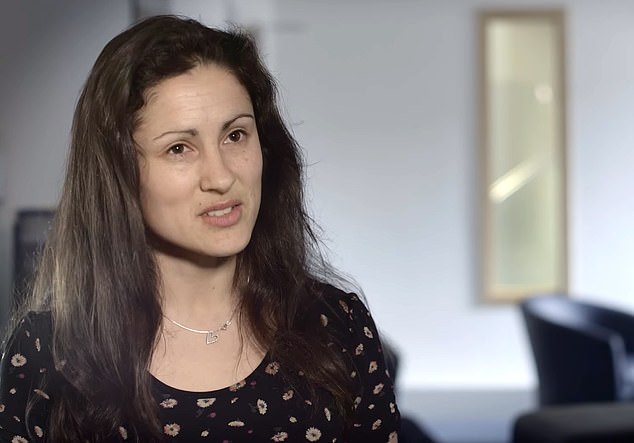 He said Alex ‘ranted’ about shooting somebody and demanded petrol from his father before making off on a motorcycle.

His son crashed into a tree three miles from the murder scene while being pursued by police. He was pronounced dead at the scene.

The killer had a string of convictions including assault, meat theft and drug-driving, and had been addicted to heroin for a decade, although his father said he had been clean for two years.

A biography for Mr Nash, who is originally from Dorset, stated that in 2012 he ‘returned to the countryside to follow his heart and become a full-time wildlife artist’.

Mr Sartain’s interview will be broadcast at 8pm this evening.

A spokesman from Southern Health NHS Foundation Trust said it was ‘fully cooperating’ with police investigations, adding: ‘We are reviewing our own contact with Mr Sartain and his family.’

Inquests into the deaths of Alex Sartain and Mr Nash will be held in April.