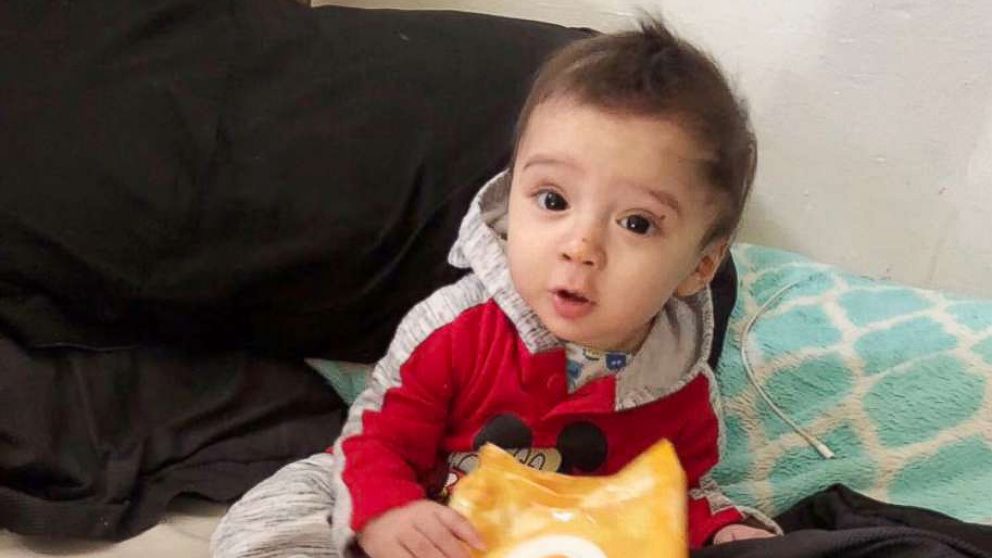 Father charged in connection with fake kidnapping and death of infant, police say

The father of an 8-month-old baby was among three people arrested on Thursday in connection to the child’s disappearance. Authorities are also now saying the child is likely dead, though they have not recovered his body.

Authorities reported the child, King Jay Davila, as missing last week after his father told police he was kidnapped from his car in San Antonio. But after sharing surveillance footage of the child’s alleged kidnapping, police determined it was the child’s cousin and the “staged” kidnapping was done “to cover up foul play,” according to San Antonio Police Chief William McManus.

McManus said Monday the kidnapping was a staged event “without a doubt.”

On Thursday, the child’s father, Christopher Davila, grandmother, Beatrice Sampayo, and cousin, Angie Torres, were all charged with tampering with evidence in the case. The charge is a third-degree felony. 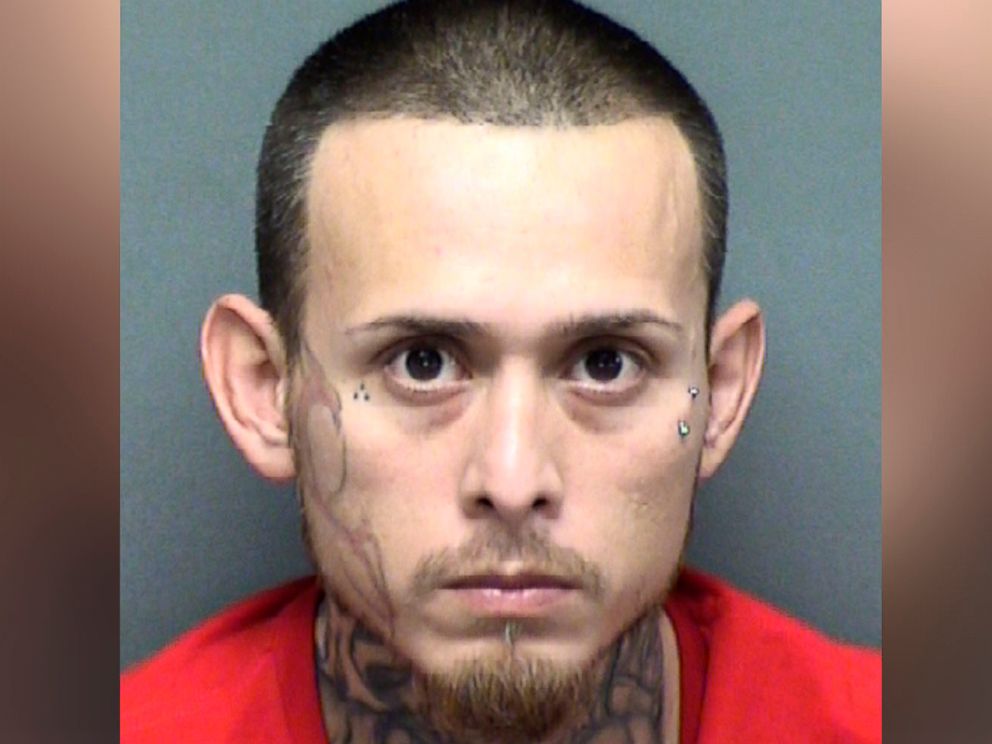 “We have statements from multiple witnesses that lead us to believe that King Jay is deceased,” McManus said Thursday. “We charged [Davila, Sampayo and Torres] with tampering with evidence because we believe that they participated in staging the kidnapping to hide King Jay’s body so we couldn’t find it to determine what happened to him.”

Torres, who was the one seen taking Christopher Davila’s car from a convenience store in the surveillance footage, is also being held on an unrelated aggravated robbery charge, San Antonio ABC affiliate KSAT reported. She is being held on $50,000 bond, according to jail records.

Investigators say they’ve received information from one of the relatives that Christopher Davila “severely injured” the child, but no other details have been released. 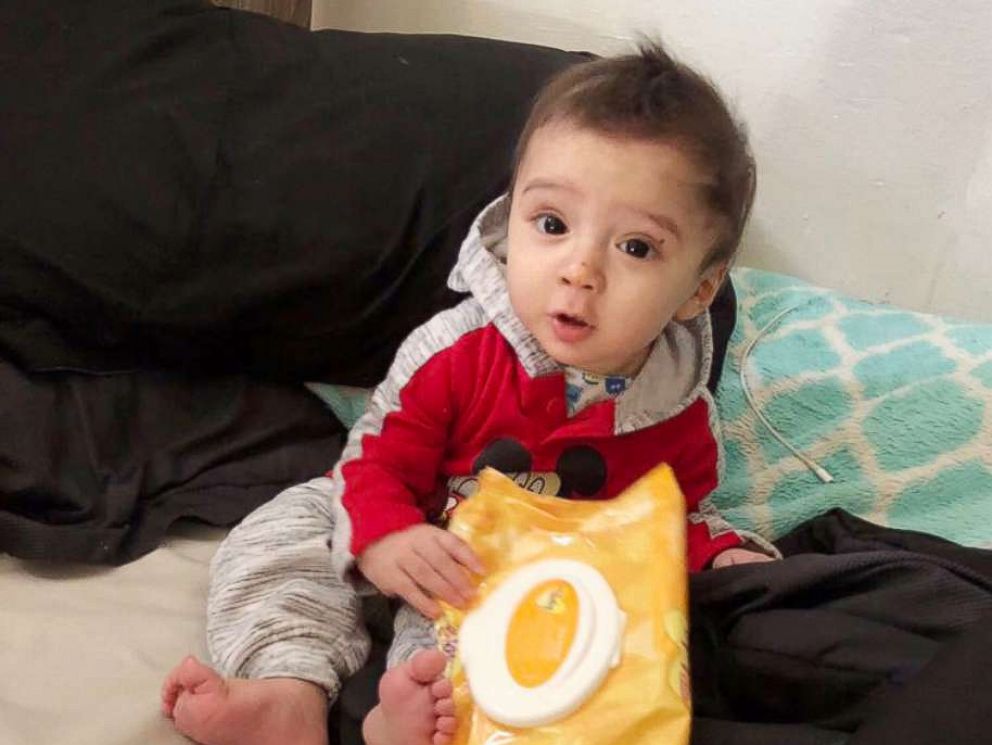 While authorities have not found the infant’s body, McManus said the case was “unraveling thread by thread.”

Police said the child’s mother, Jasmine Gonzales, continues to be under investigation in the case.

“Every parent out there, everyone understands, ‘How can someone do that to a child?'” McManus said at Thursday’s press conference. “This kidnapping was used as a ruse to cover up what we believe early on was foul play. What other purpose would you fake a kidnapping other than to hide something?”