Home » World News » Farewell for now, but first a question… 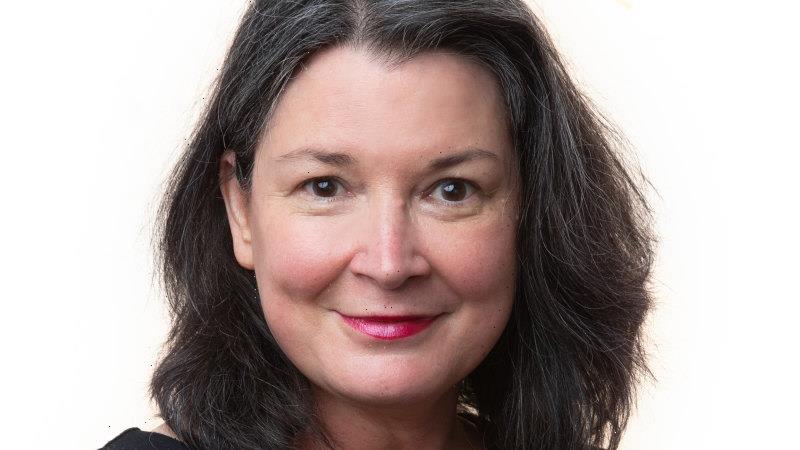 Farewell for now, but first a question…

Let me talk to you first about what has gone well this week. I am about to take several months leave, and have spent most of the week working on plans for our state election coverage. That may not sound exciting, but once we decided to approach this election differently, it threw up so many challenges and opportunities it has reminded me again that journalism at its best is a public service. I am slightly terrified, but in a good way.

We are taking a “citizens agenda” approach, which seems obvious once it’s explained. If we start with an open mind, and ask as many Victorians as possible what they want the parties and candidates to be talking about as they seek votes, and we base our coverage on what we hear, we pull away from treating an election as a strategy game between the major political parties.

The parties usually have a narrow agenda they want to tussle over, and many issues people care about barely get mentioned. We are aware of that, of course, and we have always set out to dig on issues that matter. At the November state election, The Age will still cover strategy and big policy announcements. We will report on which major party is likely to win and whether independents will have the same impact as they did at the federal election.

But it is a shift for us to give priority to questions Victorians have told us they want to be central to the campaign. We won’t get too hung up by the strategy and insider “horse race” journalism.

Most of our efforts will be spent on deep reporting on issues that people have told us are priorities, whether the parties and candidates want to discuss them or not. Victorians are diverse and there are many views, but if we can synthesise the big questions, it will enable our coverage to have greater depth and relevance. That’s the plan, anyhow.

On Monday, Professor Jay Rosen of New York University joined more than 30 Age reporters and editors to talk through what we are attempting. Rosen has championed the citizens agenda approach – we are calling it “Victoria’s Agenda” – as an alternative way to cover election campaigns. Via video link, he gave us his insights and answered our questions: what if Age reporters believed there was a crucial issue that readers didn’t care much about? What if politicians refused to answer our readers’ questions? What if another issue becomes vital in the middle of the campaign? He let us know that, while smaller news organisations had tried this approach, The Age was the biggest newsroom to do so. We’ll be learning on the fly. Some people will be sceptical, but we are giving it a go.

We have sought many ways to listen to Victorians’ highest priorities. We have asked people to think about this question: What do you want the political parties and candidates to talk about as they seek your vote?

You can email us here with your thoughts.

We sent five journalists across Melbourne and regional Victoria to ask that question. They went to Dandenong Market, a Cranbourne Chamber of Commerce networking event, Banyule YouthFest 2022, the Banksia Gardens housing estate in Broadmeadows, the Julia Gillard Library in Tarneit, a house party in Fitzroy, an Aldi at Gisborne, the Bendigo Farmers Market, an Afghan Mosque in Shepparton, the Wangaratta Orchid Show and many more.

I have learned a lot already. I didn’t know that people living in regional Victoria were so furious about the state of the roads! Less surprising is that many people in Melbourne and in regional Victoria are worried about housing and the cost of living more generally. And they care a lot about the shortage of health workers and the integrity of our political system.

We also asked Age readers to send in what they wanted politicians to talk about, and we received more than 5000 responses. Our pollster, the Resolve Political Monitor, asked the question in an opinion poll of voters. We hosted eight lunches with people with expertise and with lived experience in areas such as health, the economy, business, education, the environment, transport, infrastructure and social justice and inequality. We thank those who attended for their honesty and insights.

We are pulling all that together to come up with a list of the big priorities for many Victorians. Next month, we will publish Victoria’s Agenda, and it will serve as the guiding light for our election coverage.

I have been trying to get this organised before I go on leave today, my last as editor until the new year. Some of you may have read that early this year, my husband David was diagnosed with a form of Motor Neurone Disease, or ALS. Those of you who have had experience with this disease will know how heart-breaking it is, and our family has been through all the emotions of denial, anger, grief and a form of acceptance.

My intention is to return to The Age, but right now, I want and need to be with David and our family. I have received many emails from readers, and I appreciate every one. I have been touched by the kindness of friends, colleagues and strangers.

Michael Bachelard will be acting editor in my absence and taking over this newsletter for a bit. The Age cannot be in better hands. Michael is an outstanding journalist and editor who is committed to The Age’s purpose and values.

Receive an exclusive subscriber newsletter from the editor each week. Sign up to our Note from the Editor.

Yoel Romero: ‘I don’t think I’m scary at all – at least not outside the ring’
World News