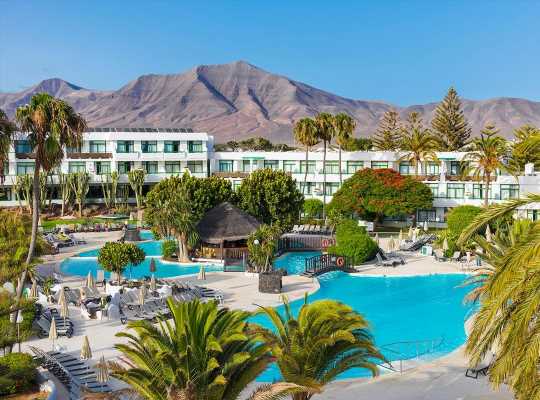 A FAMILY'S dream £3k Lanzarote Tui holiday was ruined by "lecherous" workmen ogling their daughter and cement mixer noise by the pool, they claim.

Julie Reeves, 42, and husband, David, splashed out on the luxury trip away to Playa Blanca. 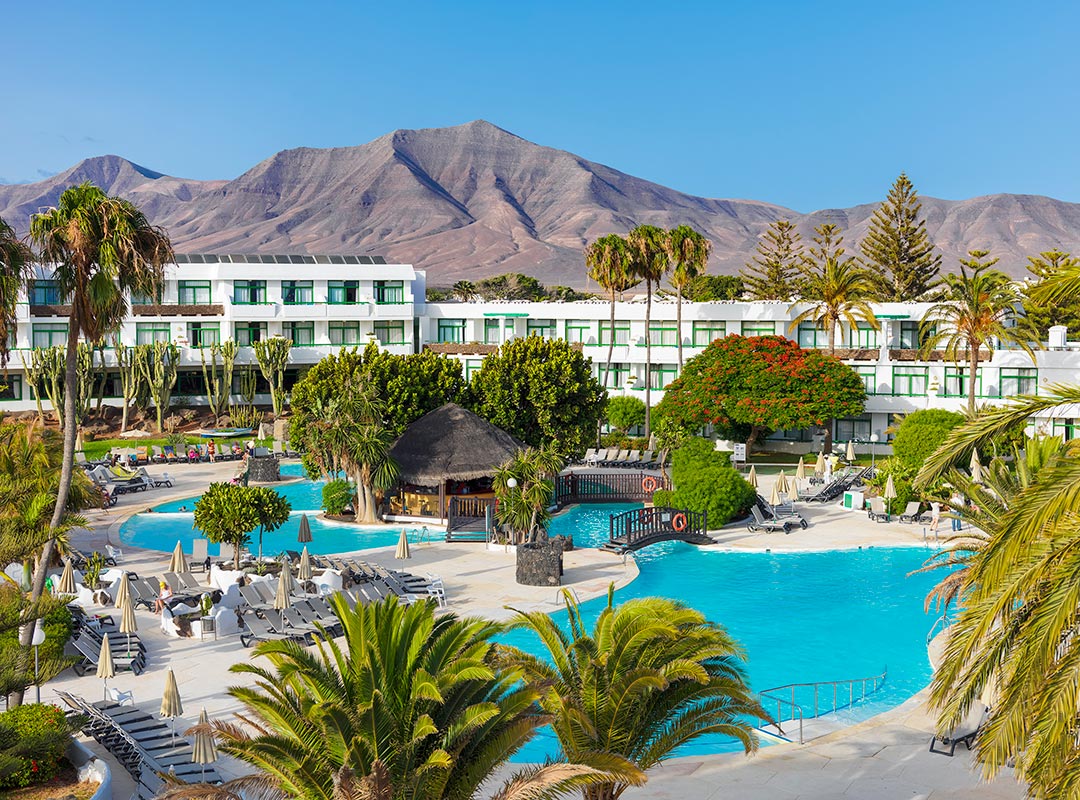 They expected to make full use of the all-inclusive booking while away with their daughter Jessica and Julie's niece Ria, but instead say they were forced to spend money elsewhere due to the workmen.

Julie told the Daily Mail: "We arrived to a construction site around the pool area with pneumatic drills, cement mixers, electric saws and tile cutters.

"Dust was flying over us continually and lecherous workmen were constantly up and down with wheelbarrows.

"On that first day we went in early because we had had enough of the noise and the girls didn’t feel comfortable said the workmen were staring which made me feel sick.

"We ended up spending every day at the beach after the first day as it was horrendous. It cost us a fortune."

She said the trouble started as soon as they arrived at the beach resort on April 1.

The devastated mum said they complained to TUI and were offered an upgrade to privileged status, but she claims it only added on water and chocolates at night.

After going back to the rep still disgruntled, the dance teacher, said they were offered £250 compensation or £350 off a future stay with TUI – but dubbed this "an insult".

The family say this isn't the first time they have had problems on a TUI trip – with Julie contracting a nasty bug while in Greece as she recovered from cancer treatment.

A TUI spokesman said: "We’re sorry to hear of the Reeves party’s experience in Lanzarote.

"We were not made aware of the planned building so were unable to notify the customers before they travelled, which we will be addressing with our hotel partner.

"We will also be investigating other concerns the customers have raised. We will be in contact with the customers directly to apologise and offer a gesture of goodwill."

This week we told how a single dad demanded to leave his Tui hotel just two hours into his stay because it was so "dreadful", and shelled out an extra £1,200 to change accommodation. 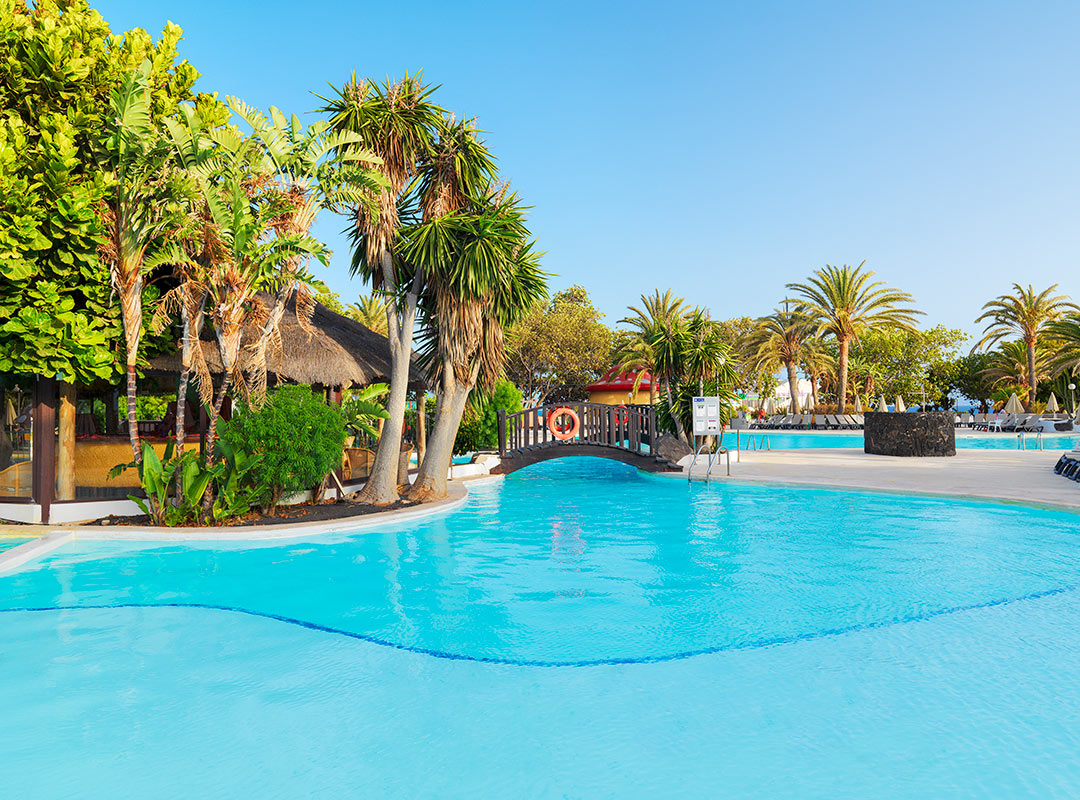 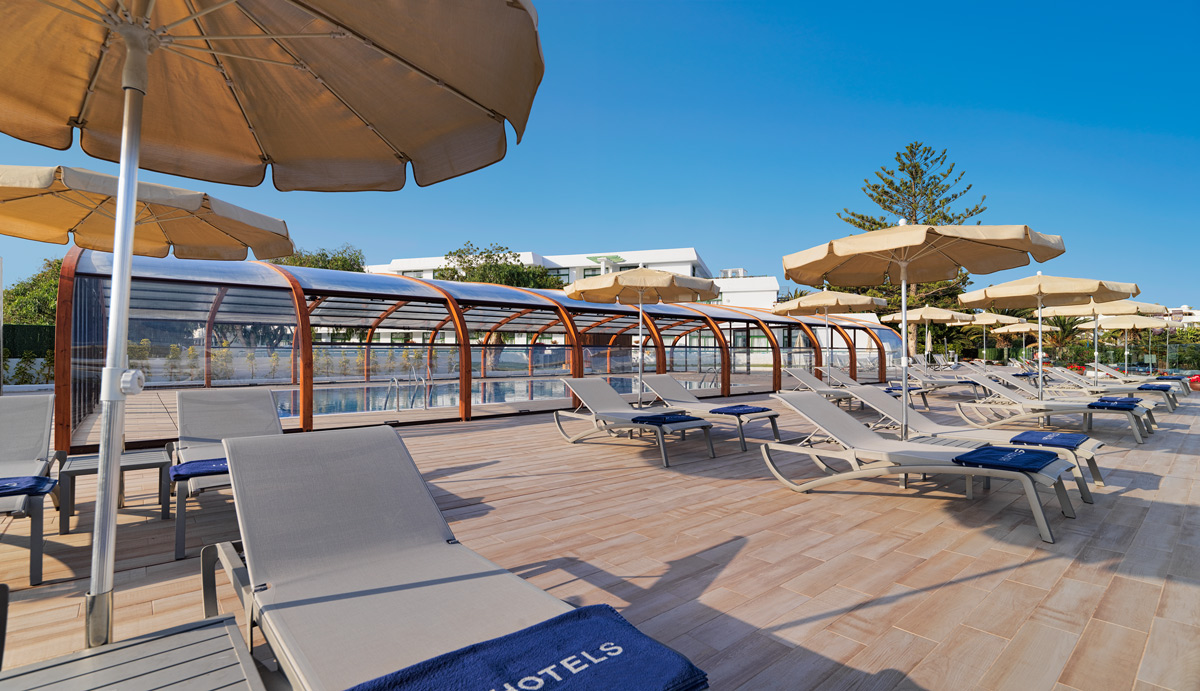