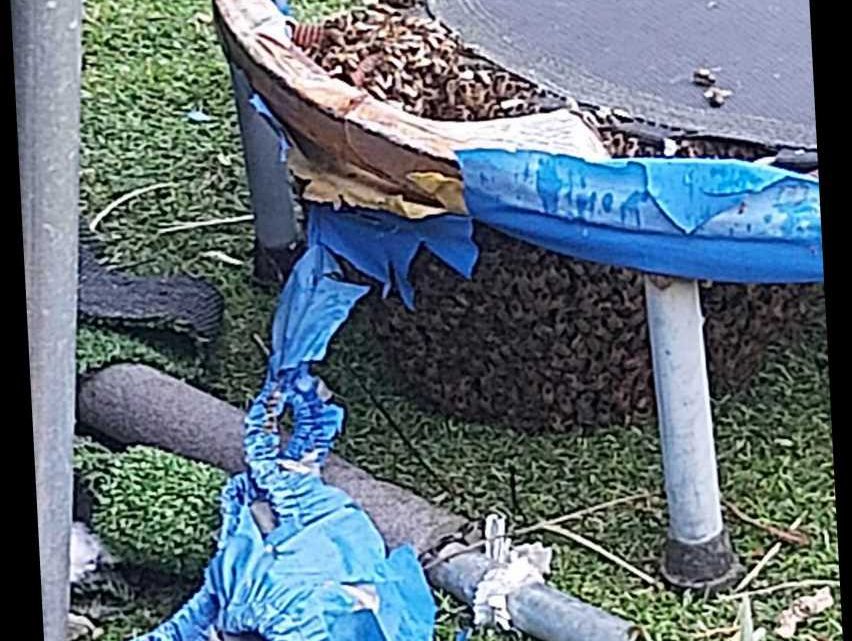 Family too scared to leave house after 25,000 bees invade children's trampoline in garden

A FAMILY were left too terrified to leave their home after 25,000 bees invaded their kids' trampoline.

Dad Matthew Grice spotted a black cloud flying over his Barnsley house before the swarm moved to the toy. 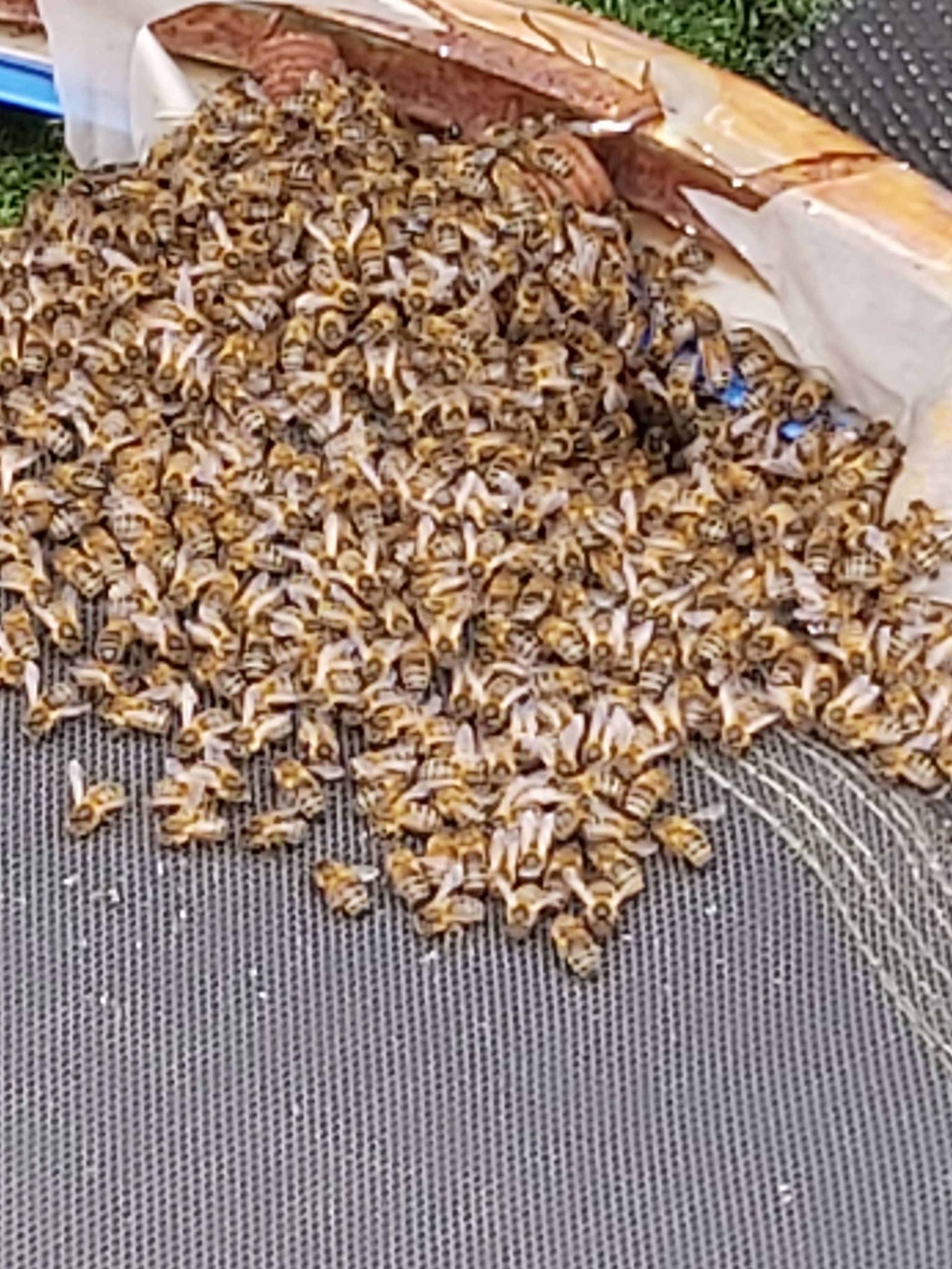 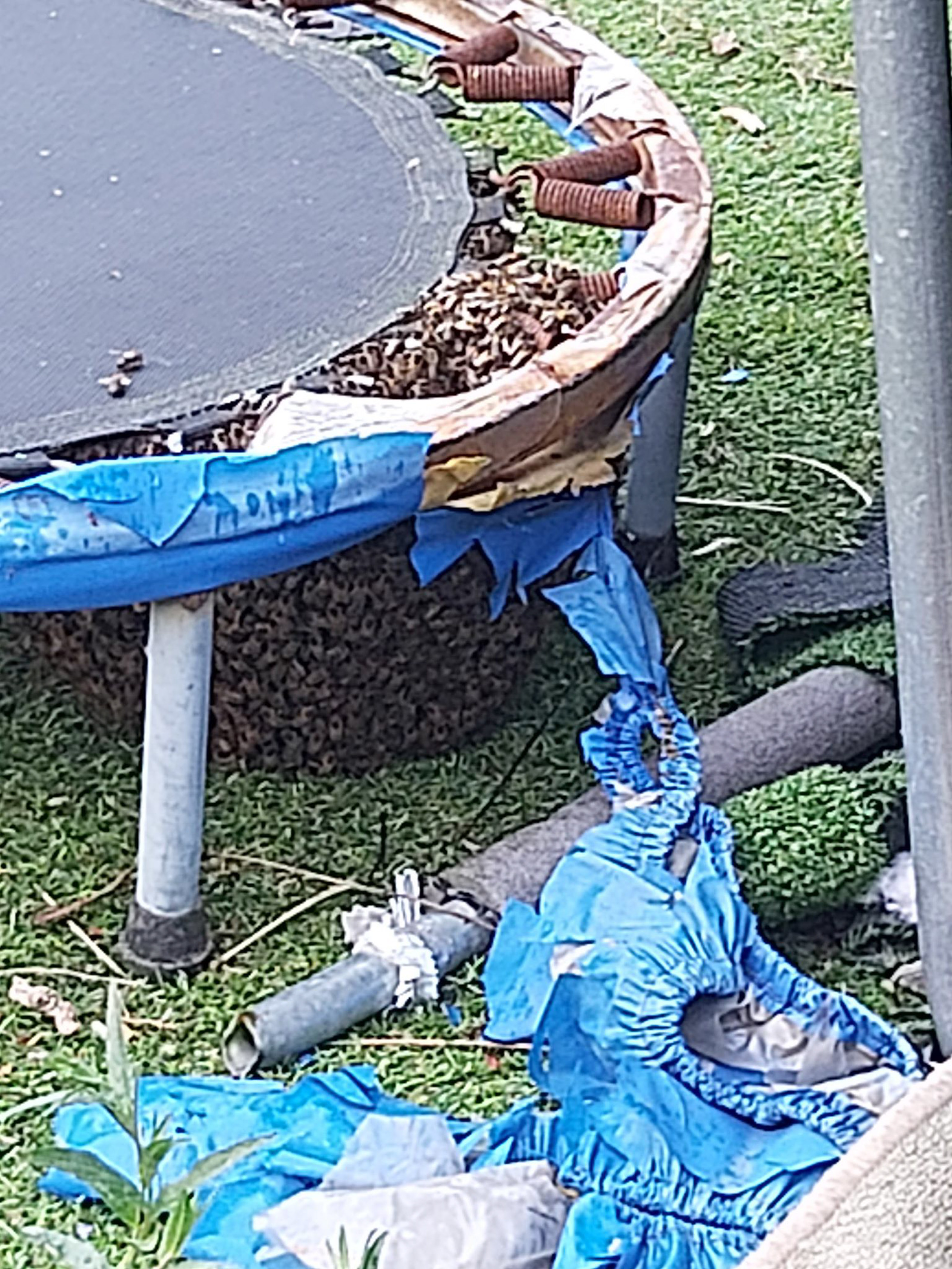 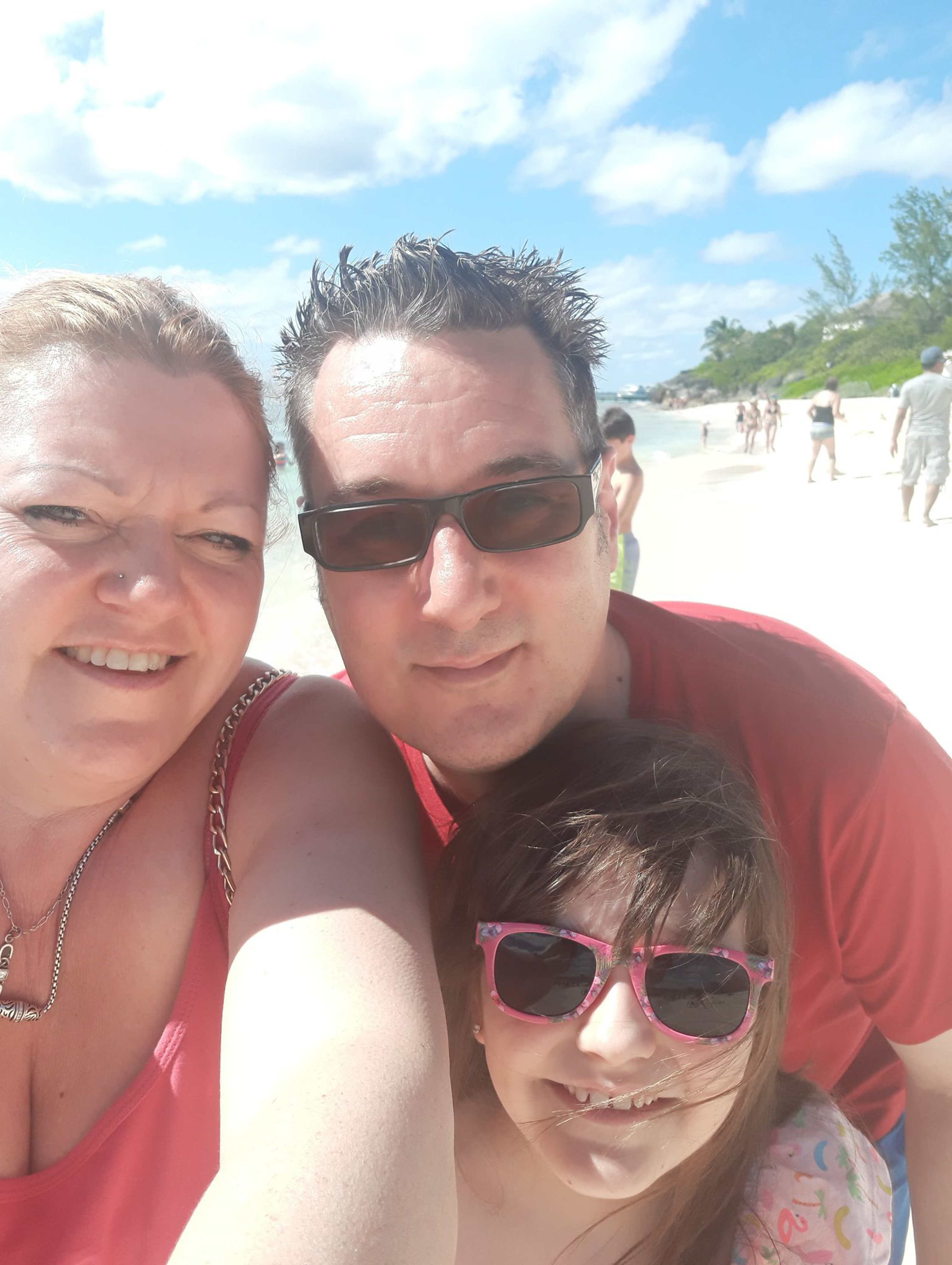 The 50-year-old heard an "immense" buzzing as the thousands of bees settled on the garden trampoline in South Yorkshire.

Matthew, his partner Sara Kennard, 47, and their 10-year-old daughter, Hollie stayed inside for 24 hours before a beekeeper came and safely took the bees away.

Advanced occupational therapist Sara said: "Matthew is petrified of anything like that.

"He said there was a black cloud coming over the house and then they just swarmed onto the trampoline steps.

"The noise was immense, he could hear it from inside the house.

"He daren't go outside and we had to keep my daughter and the dogs in.

"It was 24 hours of mayhem. I got back from work and walked up the garden but I didn't even notice them because they were all congregated.

"As soon as I walked in the house, he was panicking and didn't know how I'd missed them. He was terrified.

"Some were flying around but there was just a massive ball of bees in the trampoline.

"I just couldn't believe the size of it. There must have been one queen because there were so many of them."

The family locked themselves indoors with their two dogs, cockerpoo Dougall and Ihasapoo Millie, while Sara looked for advice online.

Mum of one Sara said: "The weather was really nice, my daughter wanted to play out but we had to keep her inside with the dogs because Millie the dog is pregnant so I was concerned for them.

"Hollie has learning difficulties so she knew that they were bees and knew she shouldn't go outside but she didn't understand how serious it was.

"I'm not bothered by bees because they don't sting unless you've upset them, they aren't like wasps. They don't go out to sting you.

"I'm fascinated by them and had to get up close to take the photos.

"I posted photos on Facebook to ask for advice and beekeepers were getting in touch saying they wanted them but I called the Bee Association in the end and they took them away.

"There were just a couple of dead ones left over in the end which I just swept away so the dogs didn't get to them." 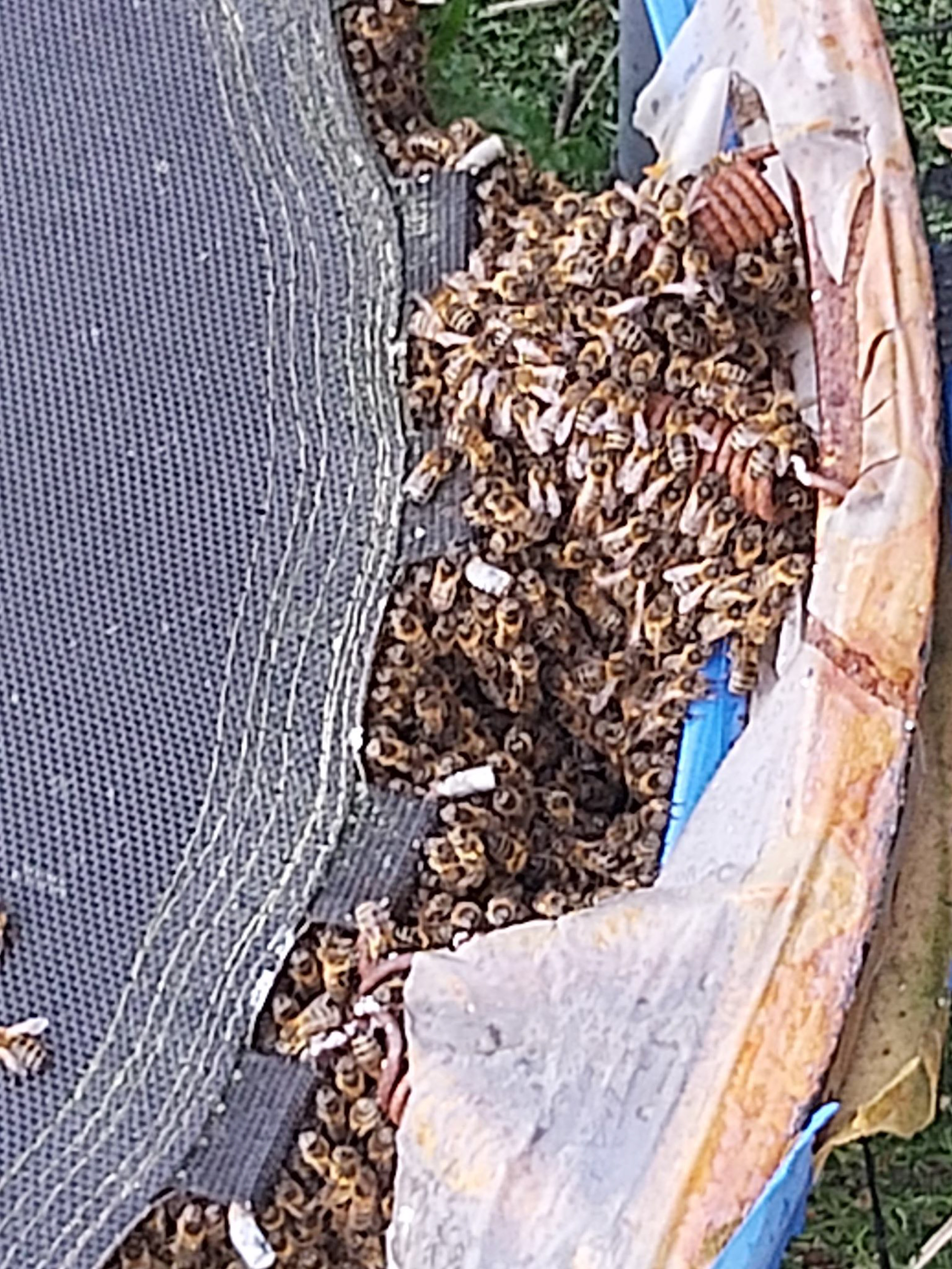 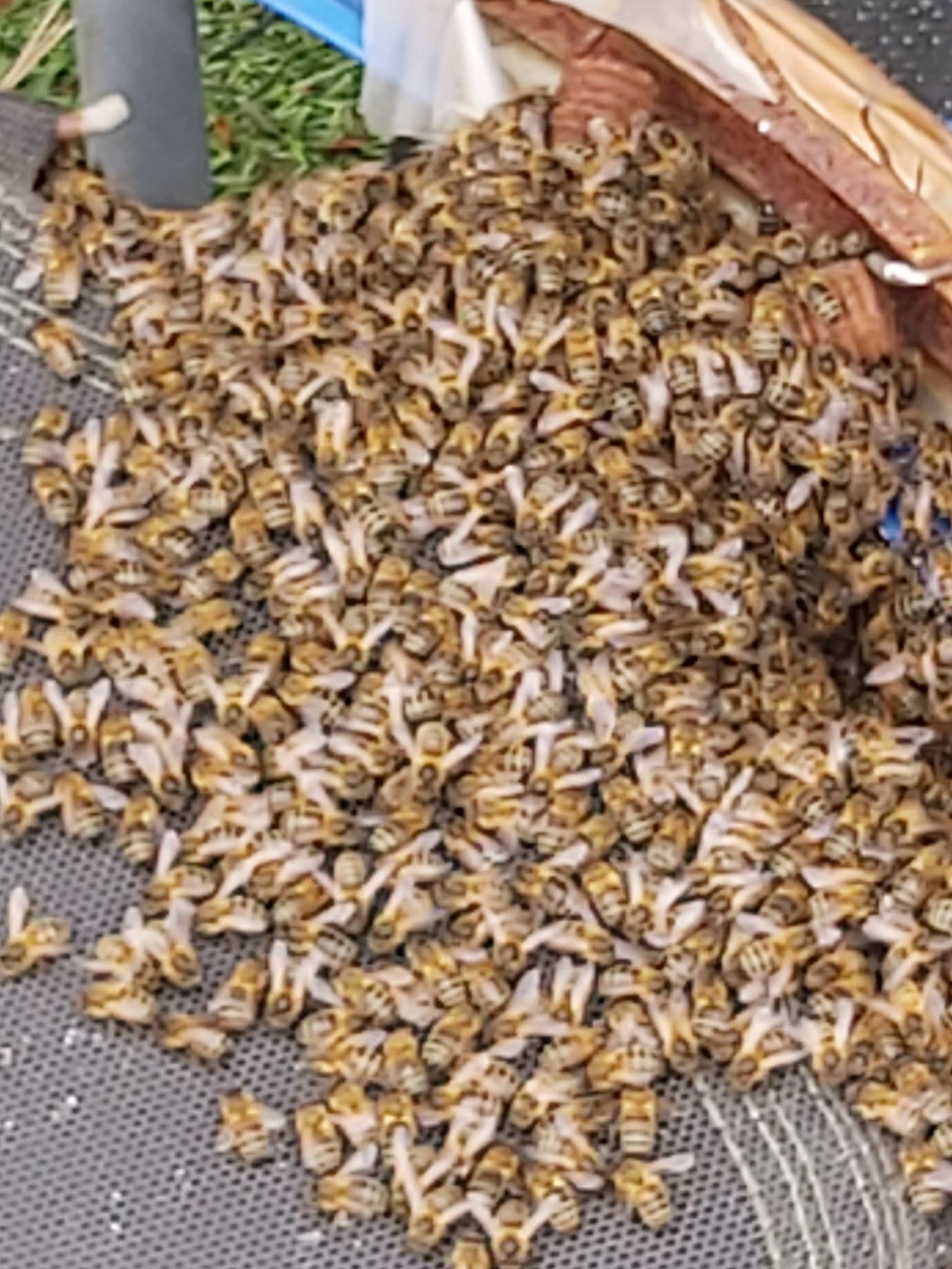 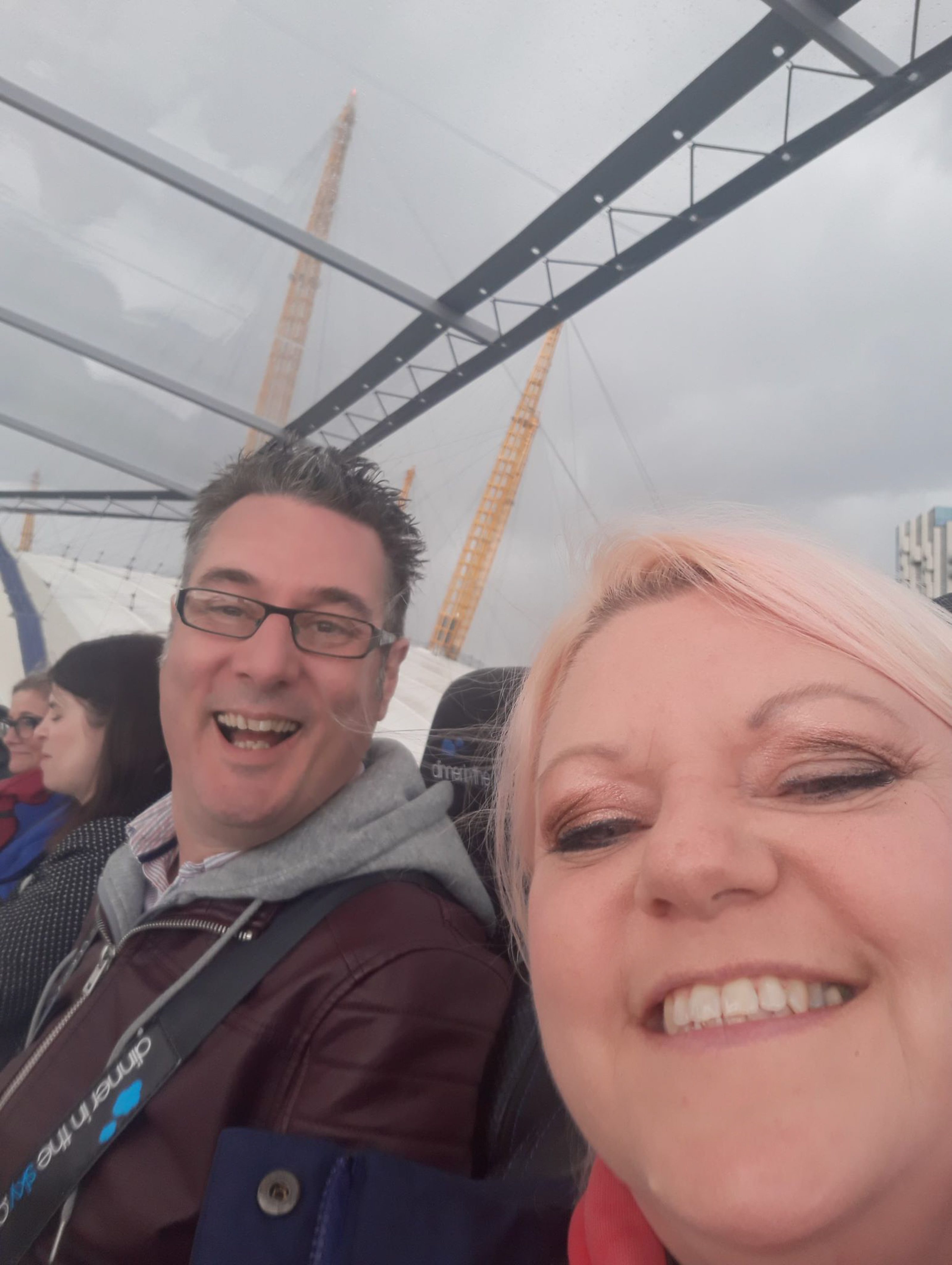