Family of mum, 27, found dying with benefits letter after being failed by DWP 28 times demand welfare system is fixed

THE family of a mum who was found dying with a benefits letter has demanded the welfare system gets fixed.

Devastated Imogen Day, the sister of Philippa Day, has called on the Department for Welfare and Pensions to act following Philippa's death. 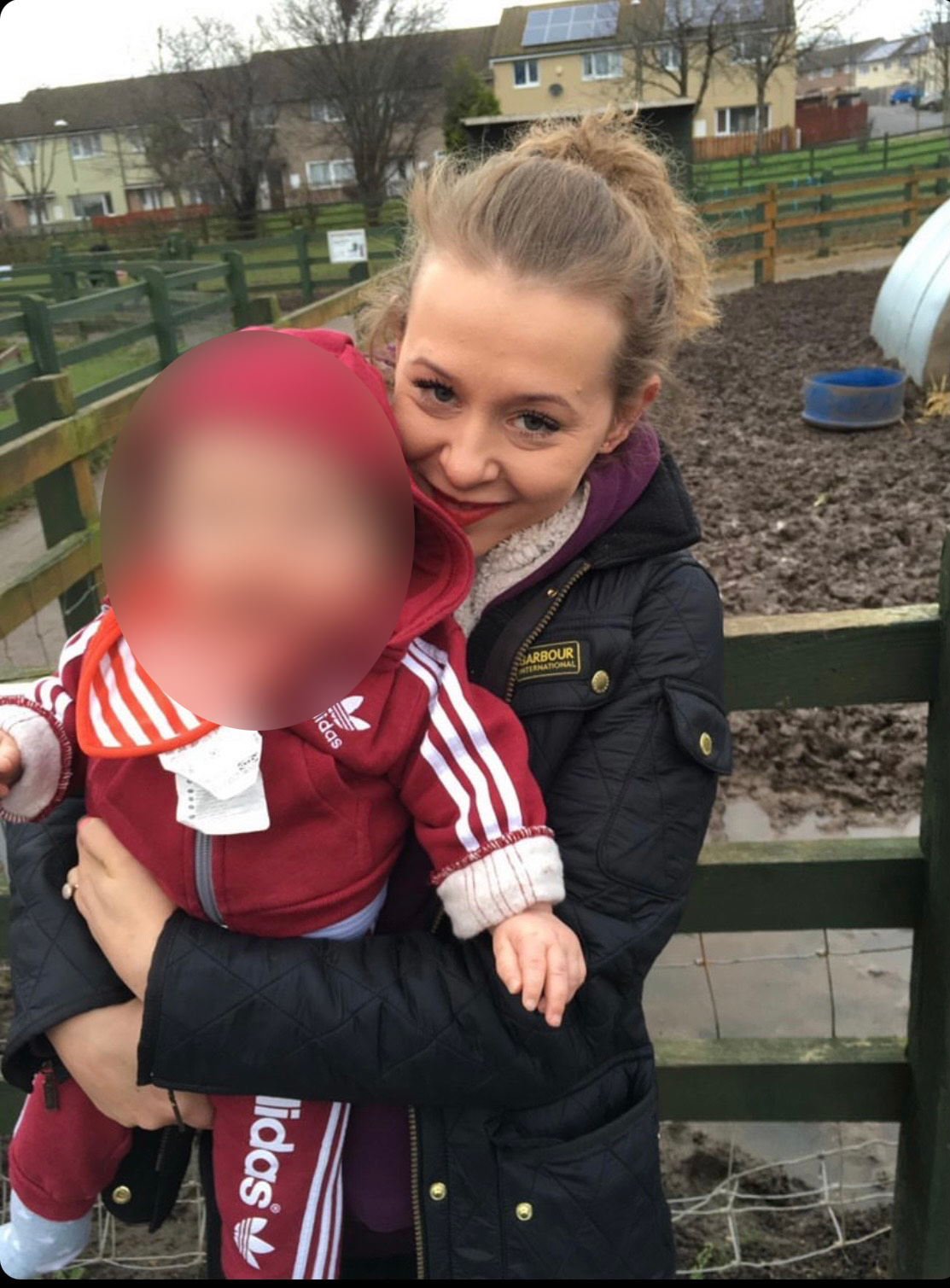 Philippa, 27, was found collapsed at her home in Nottingham next to a "distressing" benefits letter after her weekly money was cut to £60 by the DWP.

The mum died in 2019 from a brain injury after two months in a coma.

Speaking to the Mirror, Imogen, 24, called on the Work and Pensions Secretary Therese Coffey and her officials need to act.

"Pip wasn’t the first to die and won’t be the last," she said.

"The ­process is distressing, it has led to multiple similar instances and they are still denying they have a duty of care and a safeguarding duty.

Philippa, who had been diagnosed with unstable personality disorder, had been receiving disabled living allowance payments as she had type 1 diabetes.

"The forms are 90 pages long, asking people to go into intense ­detail. And there was no way Pip was going to be able to go to a face-to-face assessment," Imogen said.

“Every health professional in her life told them that. But the decision-makers believed she had to go and that was that.”

But in January 2019, Philippa's weekly money was cut from £228 a week to just £60 because she had made an application for a personal independence payment.

This cut was because a form she had sent went missing and her payments were not reinstated for months, despite her eligibility.

Following a lengthy back-and-forth, she told the DWP that June that she was £5,000 in debt, and: "I cannot survive, like physically survive, for another eight weeks, six weeks, four weeks whatever, without any money.”

In January an inquest was held over the death of Philippa.

The mum, who the inquest heard had a history of self-harm and suicidal ideation, said the situation was "a hole I cannot get out of.

"It has affected my identity, I have not had a haircut in over a year."

Capita asked Philippa to attend a face-to-face appointment in June 2019 to be assessed – despite “a number of medical reports stating that this was not safe and appropriate.”

Philippa was found collapsed in bed in August that year – next to a DWP letter warning her she must attend a face-to-face appointment – and she was taken to hospital.

Two weeks later, Capita determined that she could have the personal independence payment without the face-to-face assessment after all – but by then she was in a coma.

Philippa did not recover, and just over a month later she died of a brain injury, the coroner said.

"They have not just hurt us, they have ruined a child’s life," Imogen said of her sisters untimely death.

“He’s five and wakes up at night crying because his mum’s not there.

"They had a wonderful relationship, always laughing and giggling. She’d chase him around the house tickling him and he loved it.”

The inquest heard that a “distressing and factually inaccurate letter was sent to Philippa” before her death, advising her that if she failed to attend the appointment “without good reason”, her claim would “likely” be refused.

The authorities who dealt with the single mum's benefit claims have been slammed for making 28 errors while managing her case, a coroner said.

Assistant Coroner Gordon Clow issued a rare Prevention of Future Deaths report against the DWP and Capita following the death of the 27-year-old mum.

Outlining 28 “problems” with the way Pip’s claim was handled, the coroner said: “Given the sheer number of problems in the handling of Philippa’s claim, I am unable to conclude that each of these was attributable to individual human errors.”

In the verdict, he said issues caused by the problems in handling her benefit claim were “the predominant factor, and the only acute factor, which led to her decision to take an overdose."

Capita, who runs disability benefit assessments, apologised to the family for the “mistakes made” in processing her claim.

The DWP said it will “carefully consider” the findings of the coroner following Philippa's death.

The coroner said: “It is significant she had the letter by her side at the time she took her overdose.”

Mr Clow added that the mum “could see no way forward” and faced a “dreadful catch-22 situation” by being asked to attend a face-to-face appointment.

Solicitor Merry Varney, who represented the family, said the case left “no doubt that the DWP and Capita through its flawed handling of Pip’s disability benefits claim materially contributed to the death of a much loved mum, sister and daughter.

She said: “My clients hope the changes the DWP and Capita have committed to make are done so promptly and thoroughly to protect other families.”

A DWP spokesperson said: “This is a deeply tragic case. Our sincere condolences are with Miss Day’s family and we will carefully consider the Coroner’s findings.”

A Capita spokesperson said: “We extend our sincere condolences to Philippa Day’s family over her tragic death. We would like to apologise to them for the mistakes made in processing her claim and the additional stress which was caused to Philippa.

“We have strengthened our processes over the last 18 months and are committed to continuously working to deliver a high-quality, empathetic service for every claimant.

“In partnership with the DWP, we will act upon the coroner’s findings and make further improvements to our processes.”