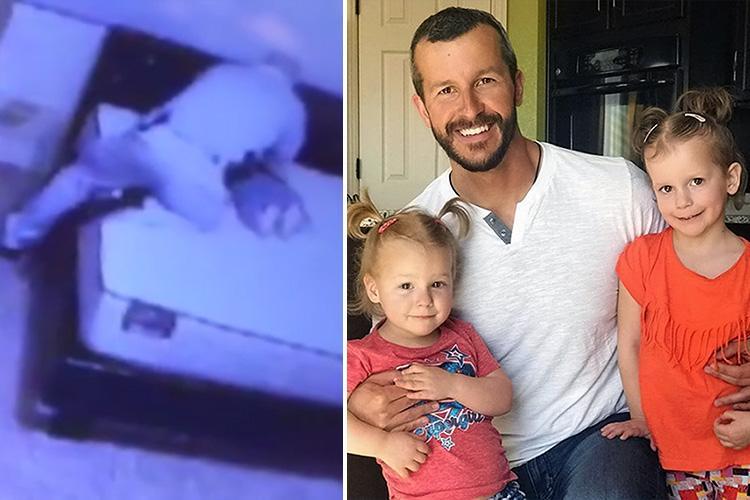 One detective is filmed walking into three-year-old Celeste's bedroom, dressed head-to-toe in white, before he smothers and chokes a life-sized doll, which represents her. 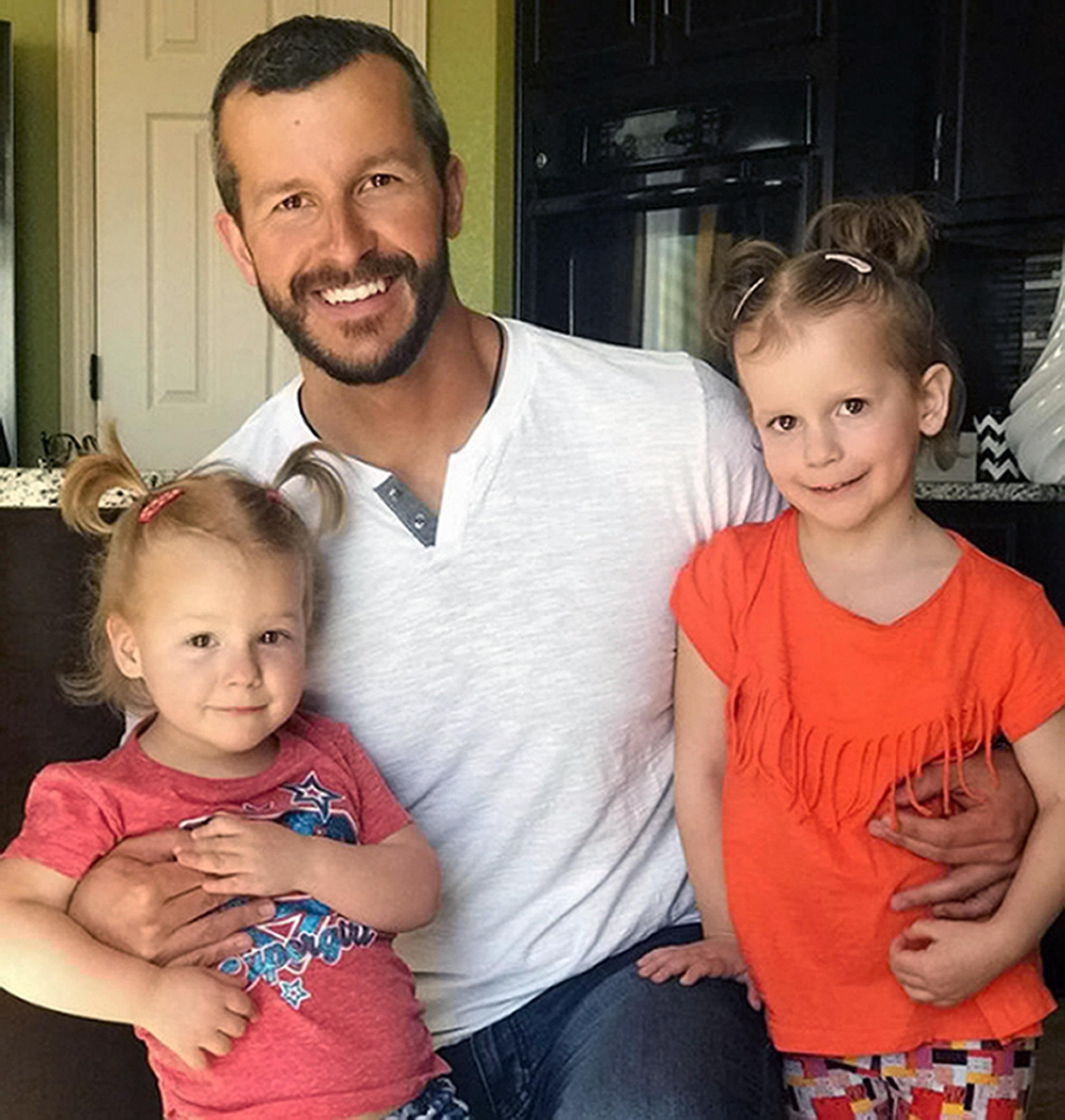 For around 10 seconds, the video obtained by DailyMail.com, shows the agent pressing the doll into the bed as he chokes it, in their Colorado home.

The agent even begins to lean on top of the doll to increase pressure, as he continues to smother it.

The frightful recreation of events comes after Watts told officers that he killed his wife after he caught her strangling and choking Celeste on a baby monitor.

He claimed he "went into a rage and ultimately strangled Shannan to death". 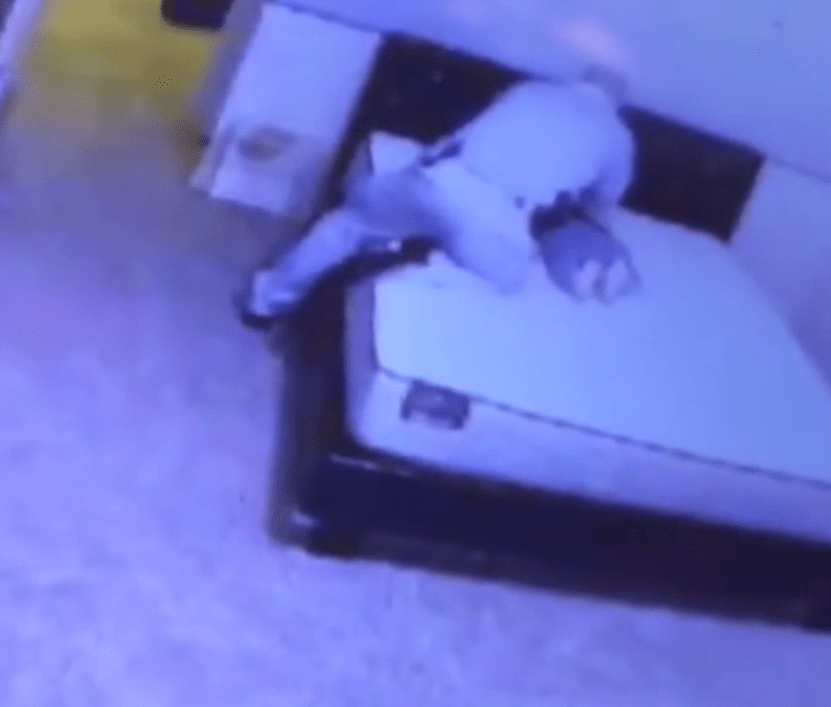 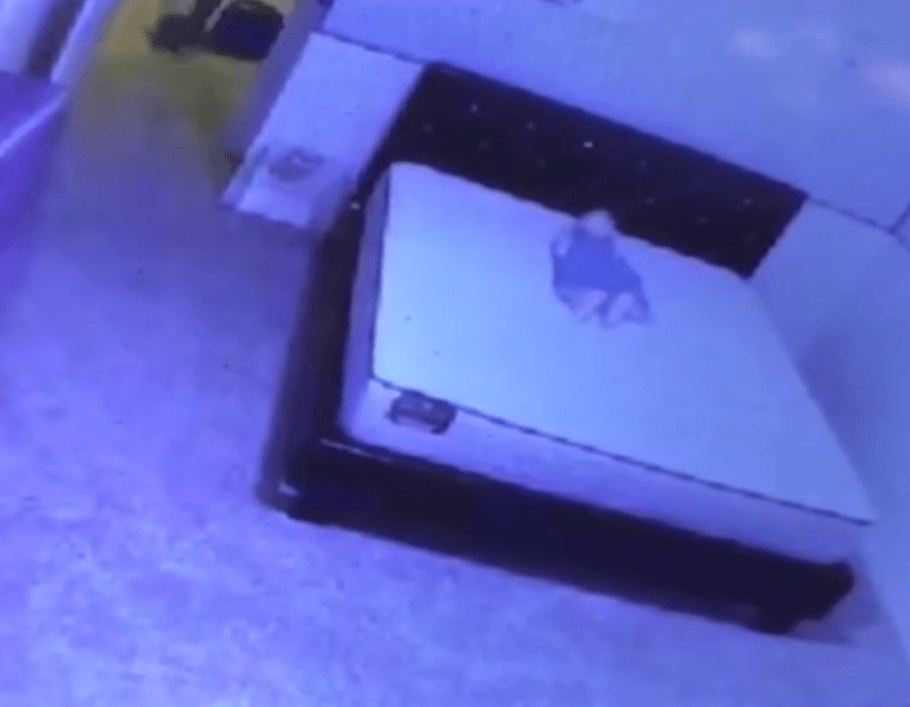 Images have also emerged of the shallow grave Watts buried his pregnant wife after he strangled her with his bare hands.

He wrapped her in a sheet from their bed and put her in a hole just eight inches deep.

The coroner in the case had previously said Shanann's body was found with the fetus of her son in her underwear after she suffered a prolapsed uterus caused by her gruesome death. 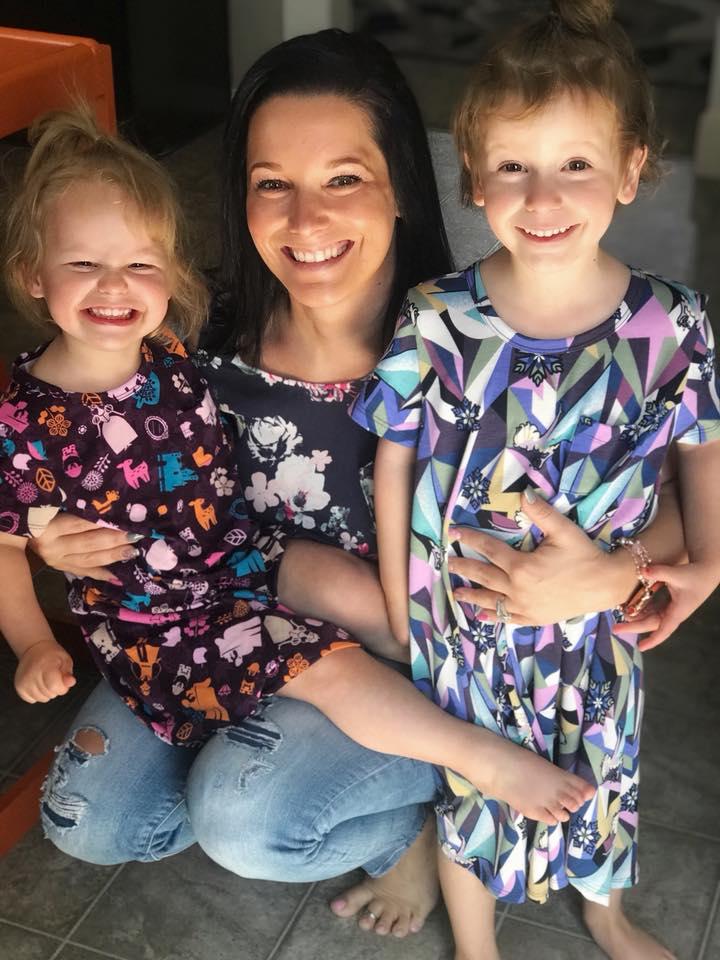 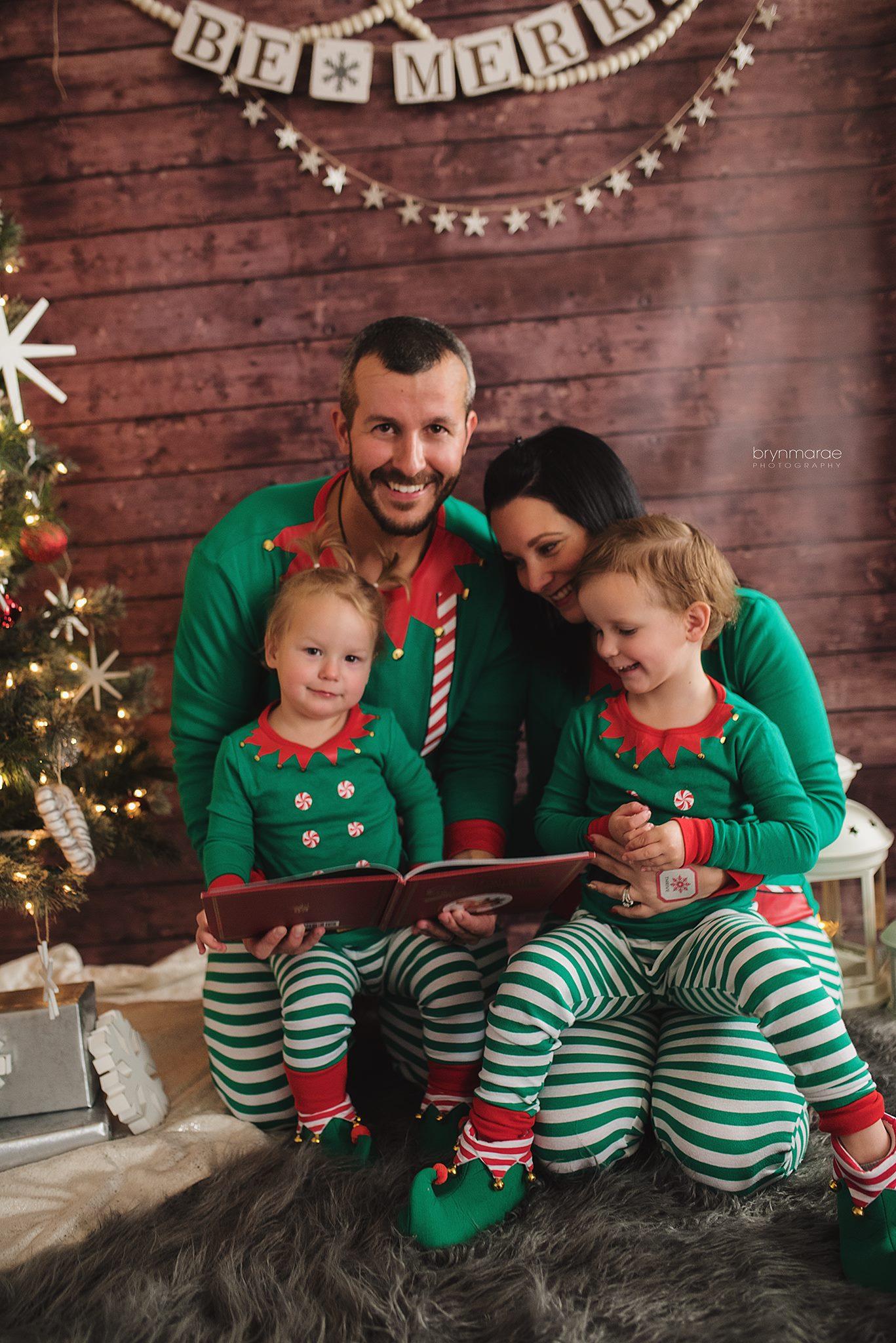 Watts initially claimed his wife had killed their daughters Celeste, 3, and Bella, 4, but investigators later found he had killed all three on August 13 and he pleaded guilty to their murder at his trial.

He was sentenced to three consecutive life sentences without parole earlier this month.

Prosecutors released new evidence in the case, including a confession tape, photos, text messages and video.

A separate video, released previously of the same morning, shows Watts carrying the bodies of his 15-week-pregnant wife and two young daughter Bella, four, and Celeste, three, out to his car at 5.30am.

The service station video shows a man who is calm, and seems at odds with the atrocious crime he had just committed.