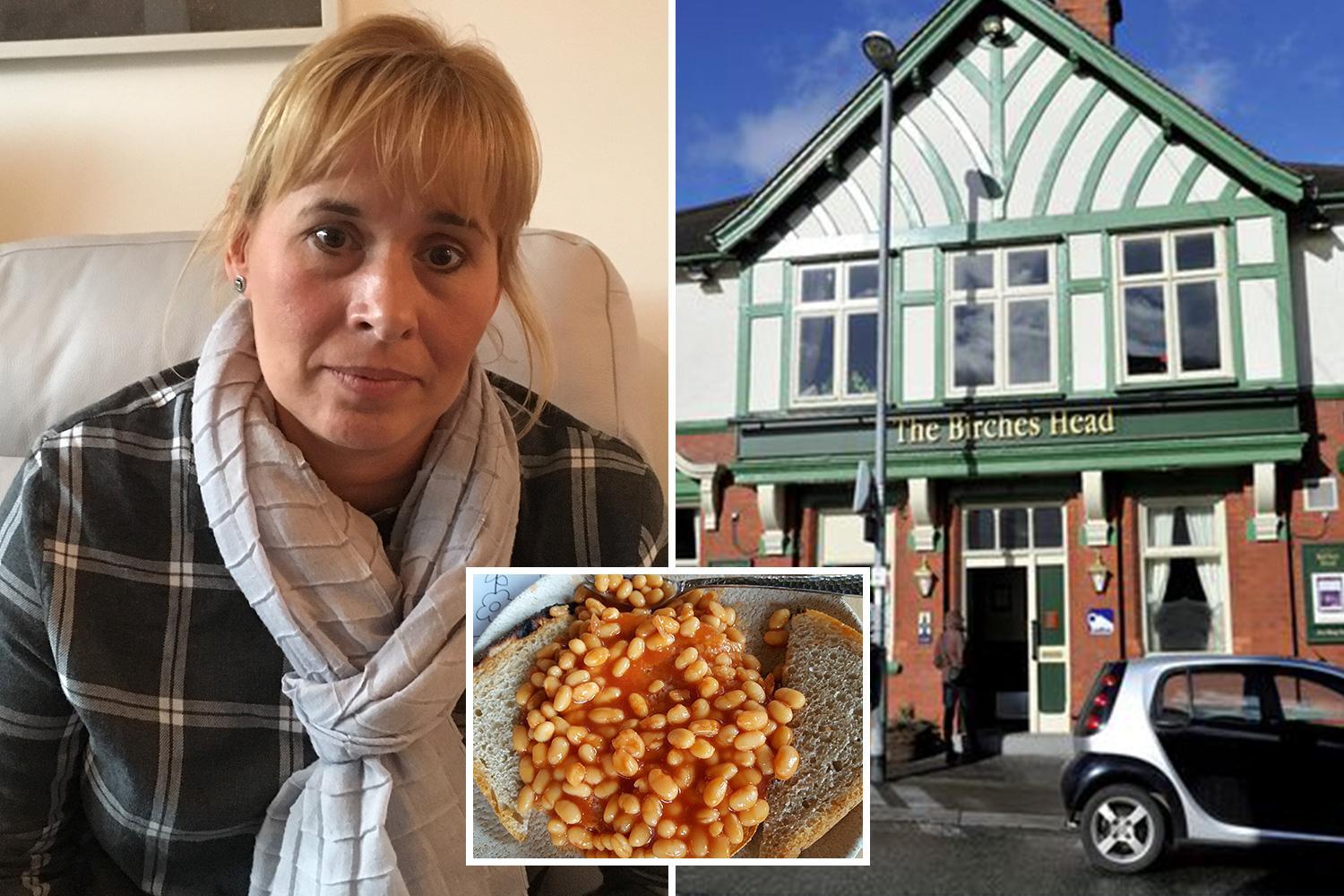 More than 70 people were booked in for a £40 festive three-course meal at The Birches Head in Stoke on Trent but only a small proportion of diners were actually fed with many others simply walking out. 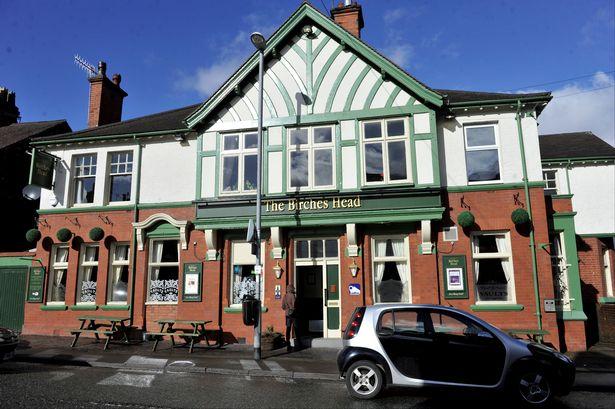 Kathryn Fairbanks, 46, was one of a family group of 11 people who had booked a table.

She claimed that while they had arrived early for their 2.30pm booking by 3pm no one had approached their table.

Kathryn said: “We could hear other tables saying that they were waiting to be served, one had been booked in at 1pm and had only had their starter, and it was 3pm.

"My sister-in-law went to see what was happening and we were told it would be at least 4pm before we would be served. 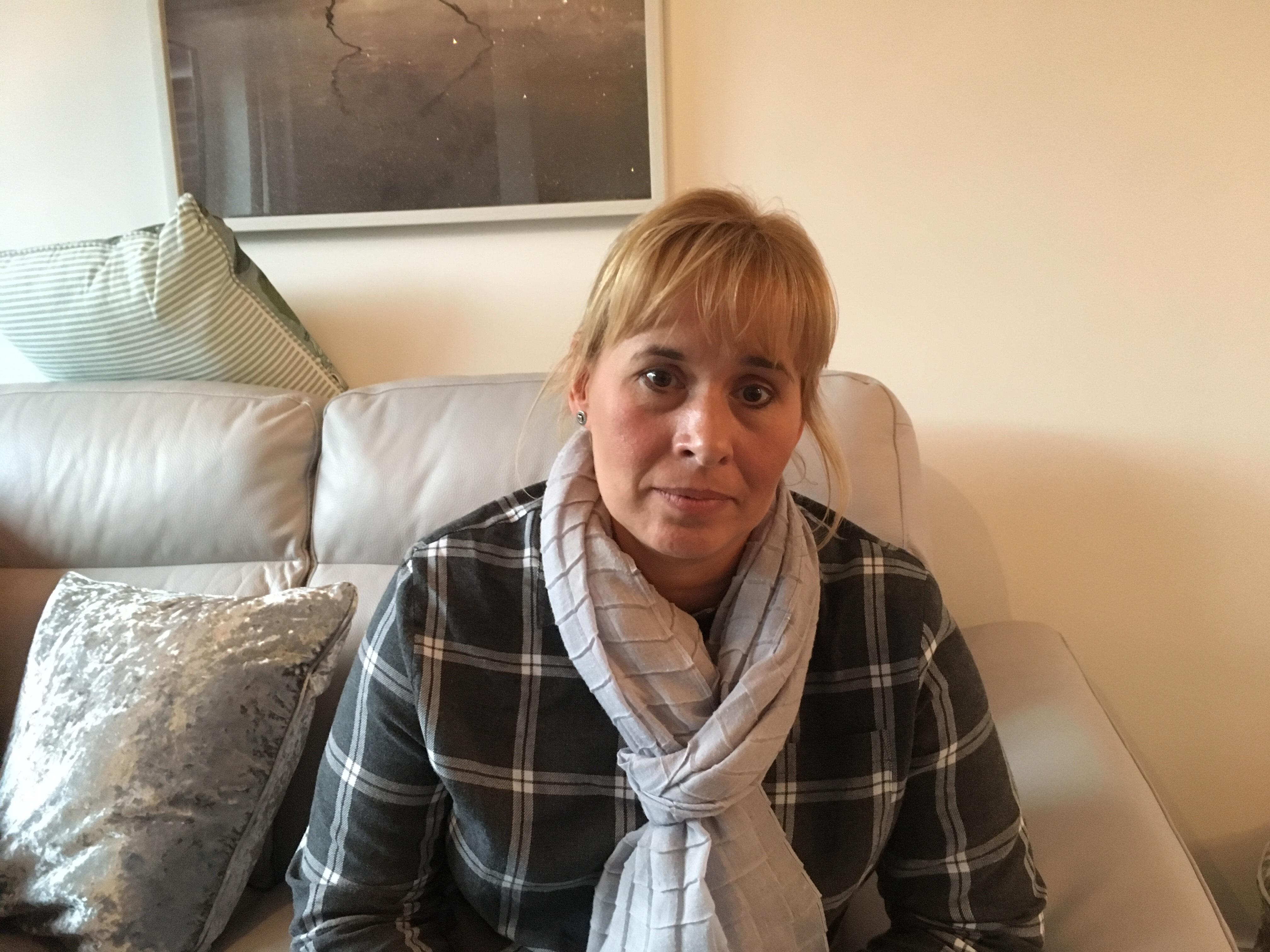 "There was only one waitress working, and she said it was her first day. It was a complete shambles.”

Her party eventually walked out without being fed.

Their £10 deposits have been refunded.

She added: “We had one relative in his 90s and another in her 80s. Not only did we have no Christmas dinner but it was supposed to be a time of getting together as a family, making memories. Unfortunately time is not something you can get back. 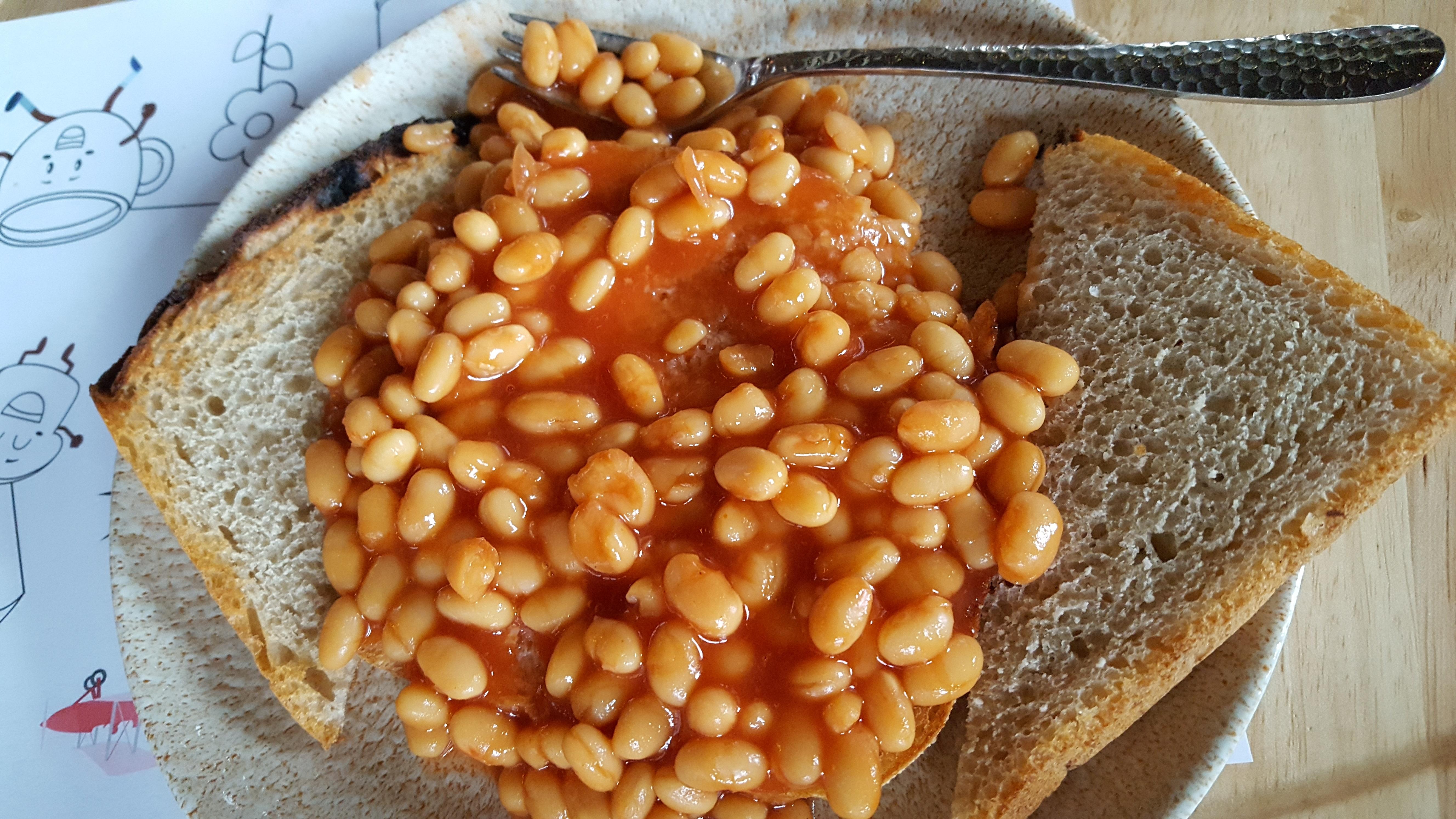 “It was the first time we had been out somewhere for Christmas dinner and we'll never do it again.”

Another member of Kathryn’s party was her sister-in-law Janette Shankland, 66, who made the reservation in August.

She told the Stoke Sentinel: “It was a complete nightmare. We ended up having beans on toast when we got home.

“I was so upset because I wanted it to be nice for my elderly father-in-law and auntie. They both live on their own and they were really looking forward to it.

“They must have known they were going to struggle to serve the people who were booked in. Why didn’t they phone us beforehand, so we could have arranged something else?” 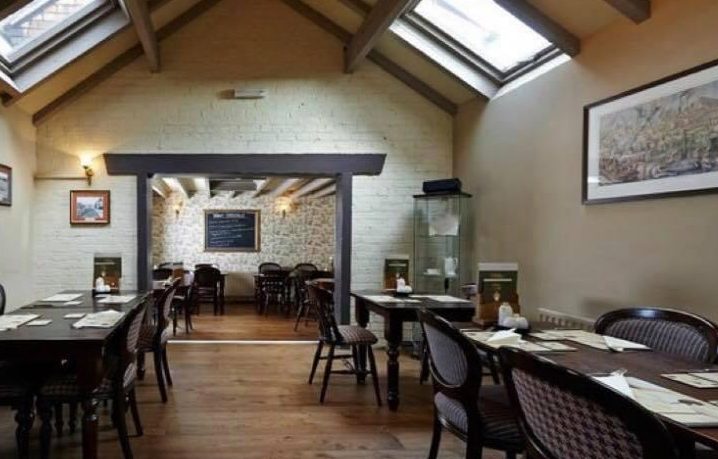 CategoryWorld News
Tagsbeans Family forced have on to