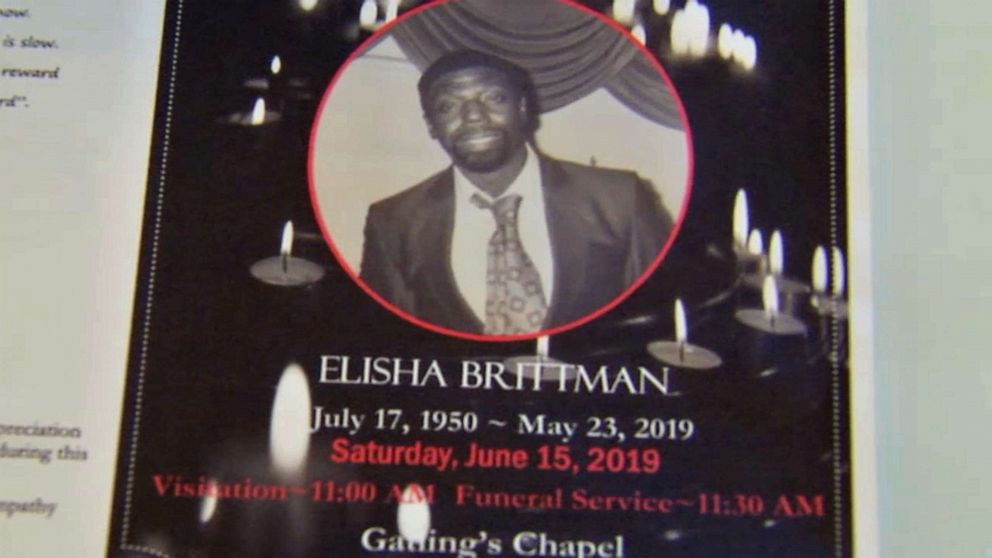 A family that was making funeral plans for a beloved relative who authorities said had died in hospice care was shocked when the man showed up at a friend’s barbecue, exposing what the family says is a fatal case of mistaken identity on the part of Chicago police and hospital officials.

Alfonso Bennett was out of town when police brought an injured and unidentified man to Chicago’s Mercy Hospital, according to a lawsuit filed Wednesday in Cook County, Illinois. Although the man’s face was disfigured by injuries, police used mug shots to identify him as Bennett, the suit says. 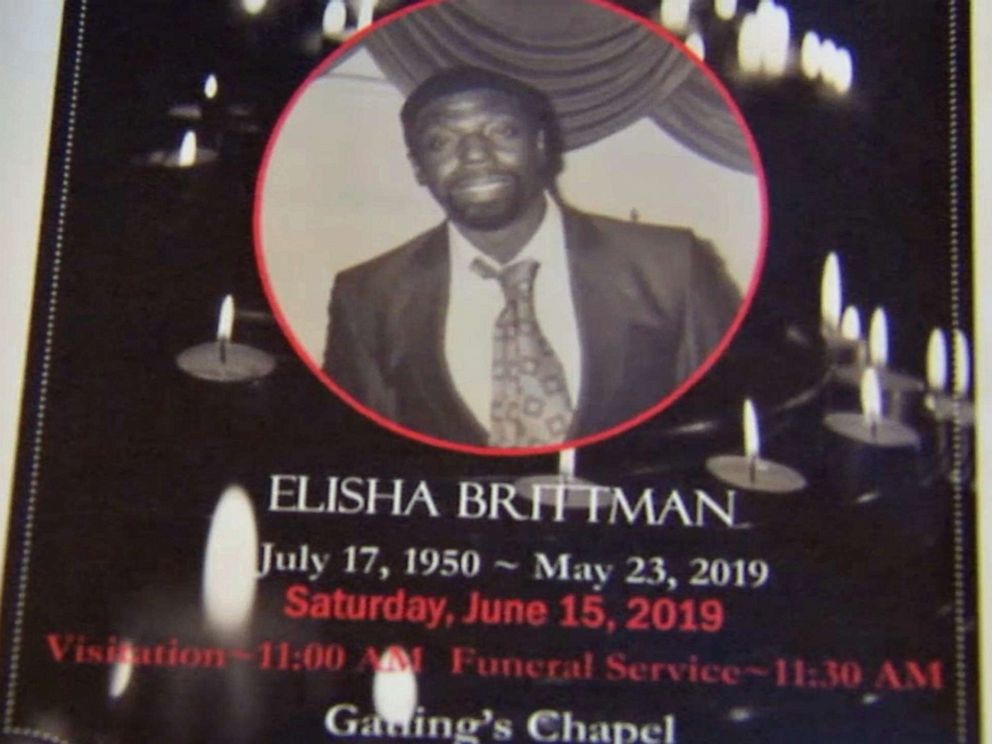 When members of Bennett’s family were called to the hospital, they insisted to doctors that the patient didn’t look like him — but they were told repeatedly that the identification was correct and that they were just in denial, according to the lawsuit.

“I said, ‘Doc, I understand what you are saying but I cannot recognize him as my brother.’ He was beaten,” Bennett’s sister, Rosie Brooks, said at a news conference Wednesday, according to ABC Chicago station WLS.

When doctors recommended to Bennett’s family that he be removed from a respirator and transferred to hospice care, family members reluctantly agreed — and then grieved when he died three days later, according to the suit.

Then, as the family was preparing for his funeral, Bennett, who had been traveling out of state, returned to town and showed up at a friend’s barbecue, completely unaware that he had been pronounced dead. 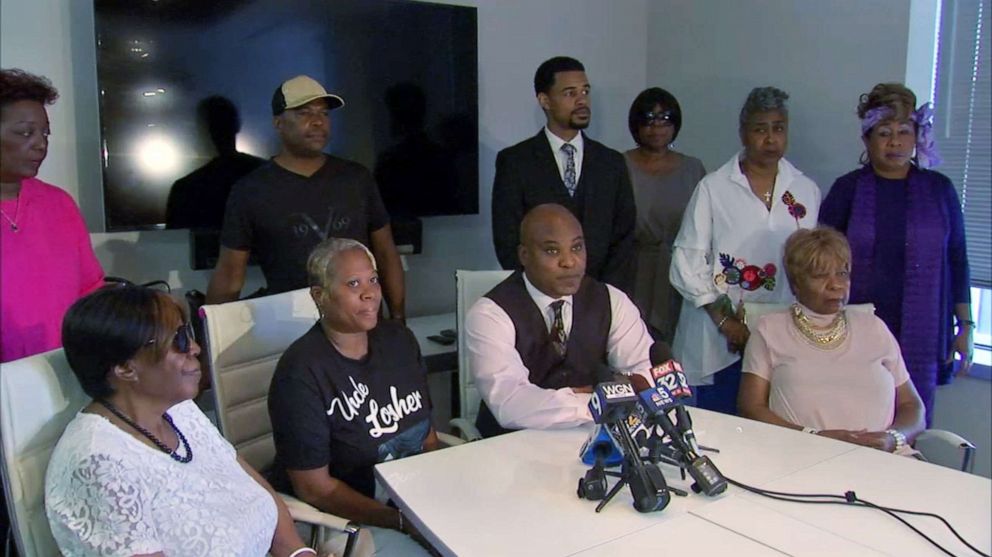 Authorities then transferred the body of the misidentified man to the Cook County Morgue, where fingerprinting identified him as 68-year-old Elisha Brittmann. At that point officials contacted Brittmann’s family to inform them of his death.

“It just brought a lot of trauma to the family, the Brittmann family and the Bennett family,” said Tracy Brittmann, Elisha’s nephew.

Now members of both the families are suing the Chicago Police Department and Mercy Hospital over the mistaken identity.

The lawsuit contends that both the police and the hospital failed to correctly identify Brittmann, and that hospital representatives “negligently convinced plaintiffs … to make quality of life and end of life decisions for a person they did not know.”

The Chicago Police Department did not immediately return ABC News’ request for comment but told the Chicago Tribune that they have opened a death investigation.

“To say that we currently have questions is an understatement,” the department said in a statement. “We have detectives looking into every aspect of this incident — from the incident response to the circumstances leading to the hospitalization and the notification of family members.”

A spokesperson for Mercy Hospital said he could not comment on ongoing litigation. 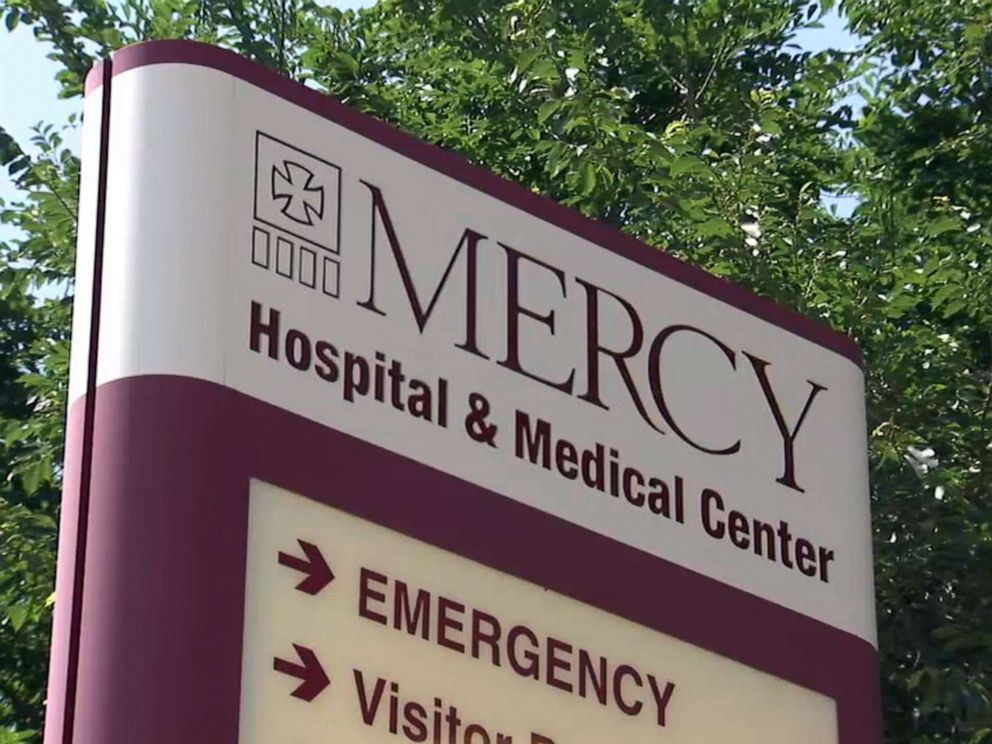 The families say that the mistaken identity could have been avoided simply by checking the patient’s fingerprints when police brought him to the hospital.

“The bottom line is this mistaken identity situation was something we think could have easily been avoided and should have been avoided,” said Cannon Lambert, the families’ attorney.