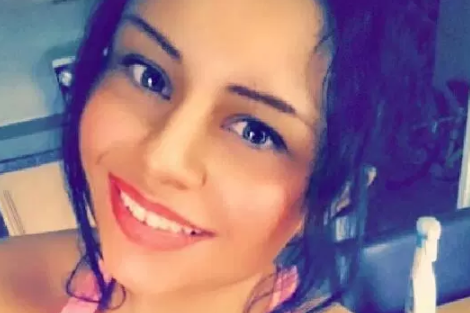 Carly Ann Harris, 38, set fire to her daughter Amelia’s body on a coffee table in the back garden of her home in Tonypandy, South Wales. 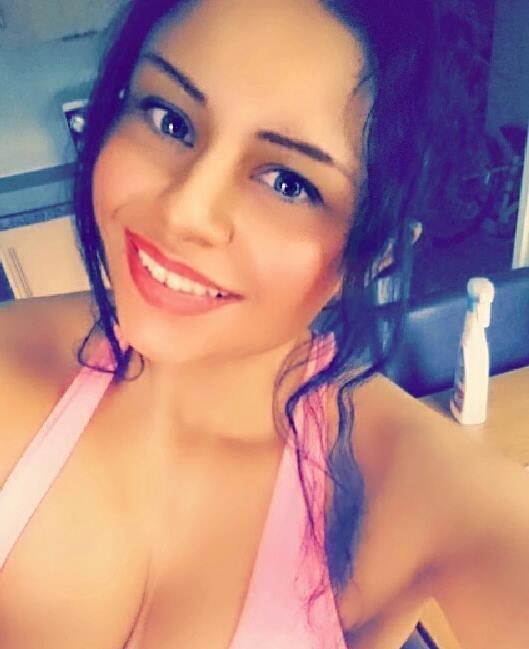 But she was cleared of murder by reason of insanity last month after a jury heard she thought she was “instructed by angels” to kill her daughter to save the world.

Her sister Tiffany Wright, 30, has now recalled the moment she received a call from Carly the night Amelia died.

She told the Daily Star Sunday: “I will never forget receiving that phone call. She told me ‘I’ve killed Amelia’.

“I was hoping she was just unwell, but then she said she’d drowned her and burned her.” 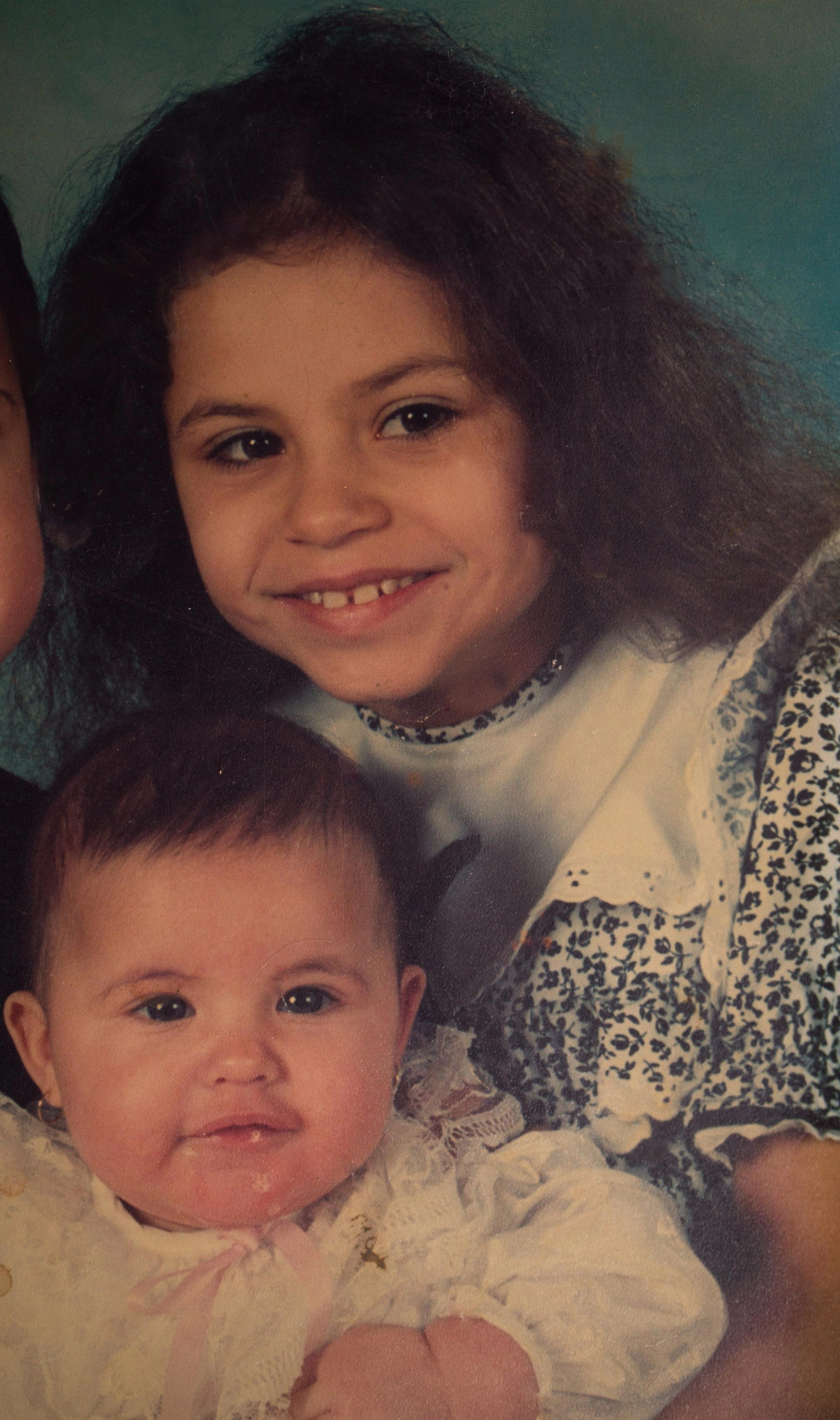 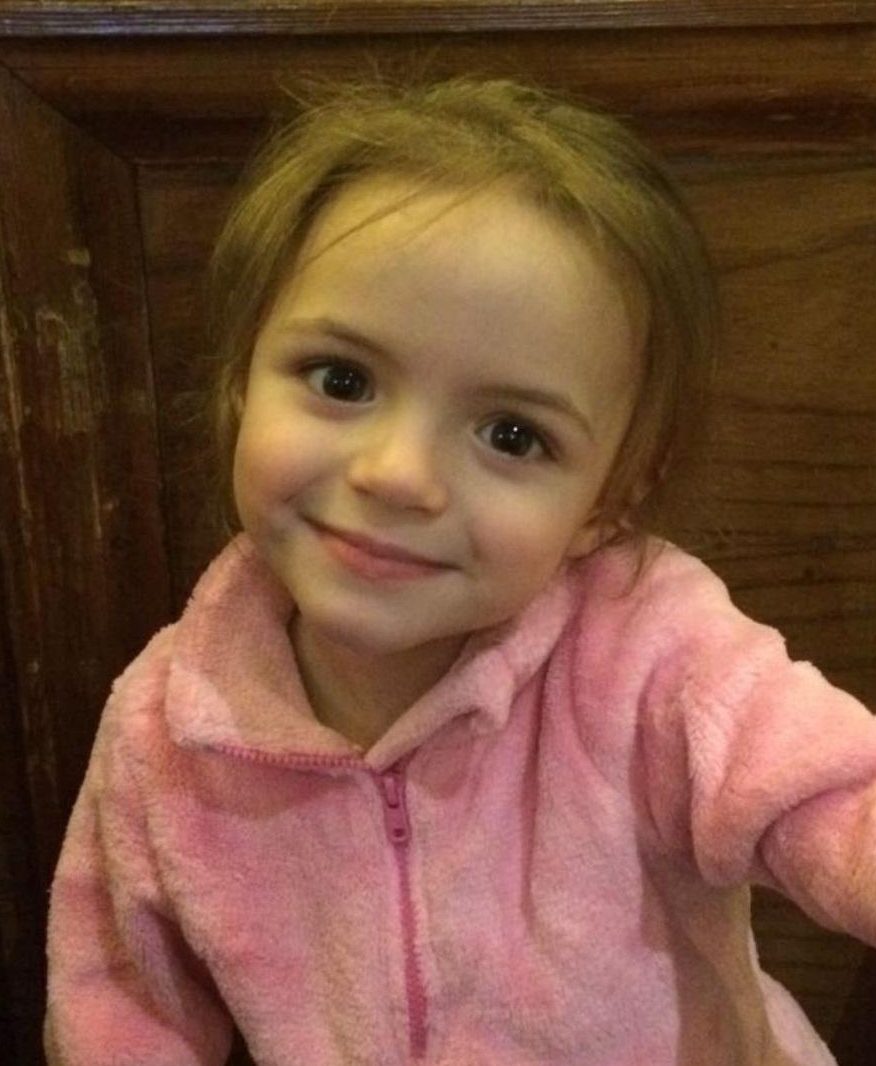 He added: “Her daughter is lying six feet under in a cold box, while she’s being treated softly in a warm room, having takeaways.

“She should be serving a life sentence in prison – every day we suffer this, and we are livid.”

The family has started a #JusticeForAmelia campaign to protest against the verdict and Tiffany feels a retrial is the only way her nephews can come to terms with what happened.

She added: “We think Carly should be in jail. She should have received a life sentence. 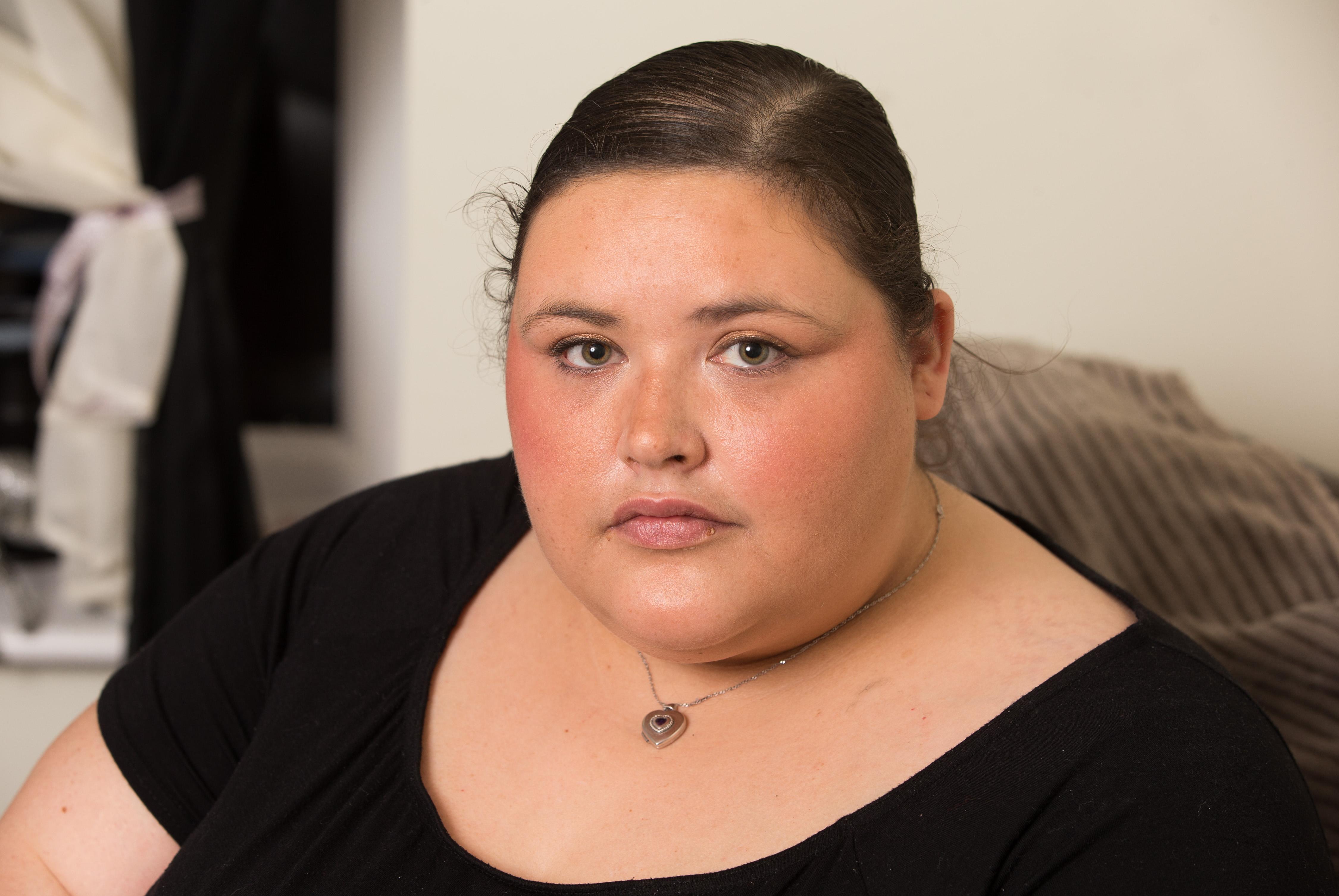 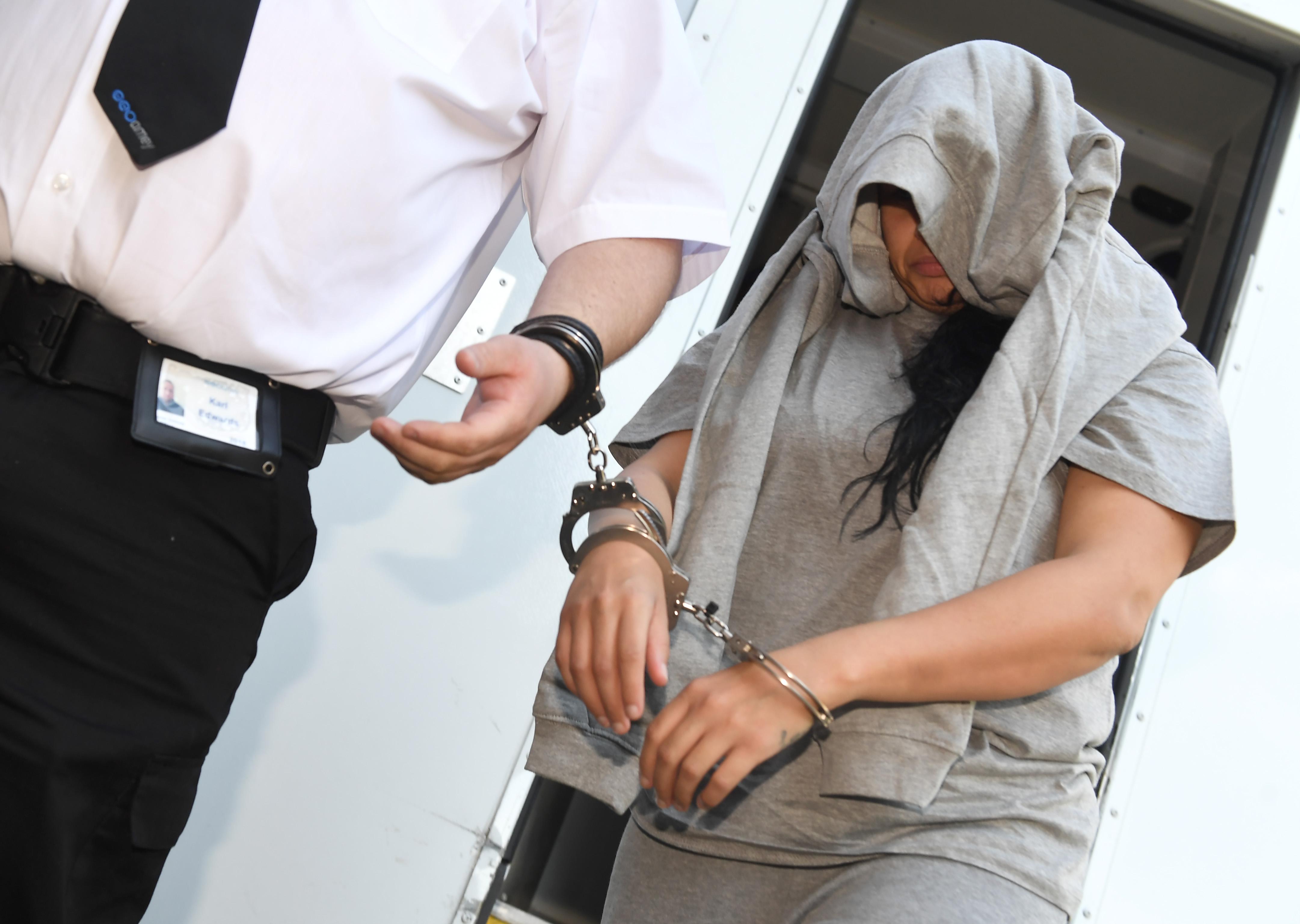 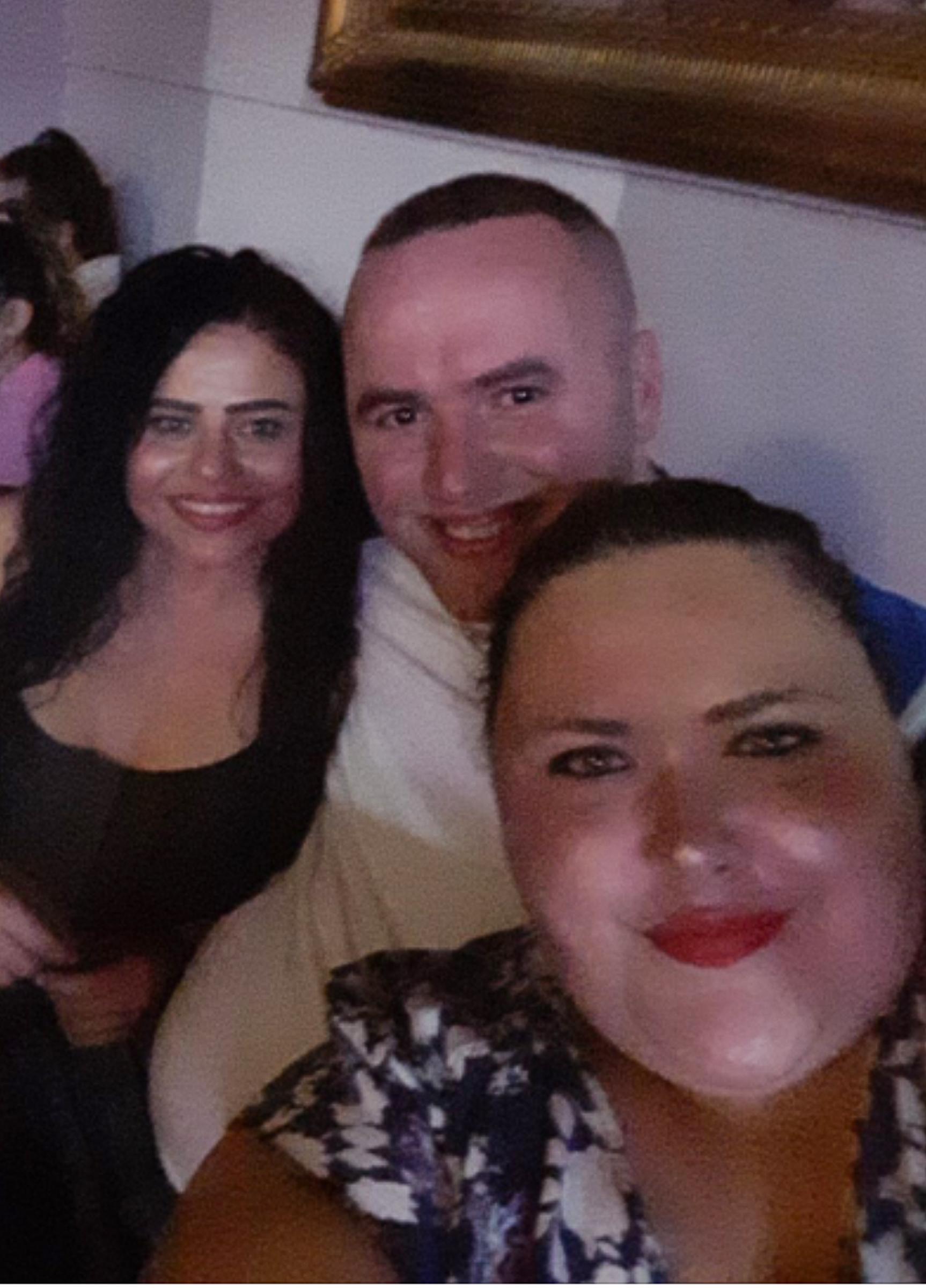 “Carly’s actions were so evil they were devil-like – it was pure evil.”

Last month, Tiffany revealed how her sister's behaviour spiralled out of control as she entered her teenage years a short time after a family turmoil was played out to national headlines.

The sisters' family was torn apart when Tiffany's dad – Carly's stepddad – Yusef Abdullahi was wrongly convicted of the notorious murder of Lynette White in Cardiff in 1988.

The former Jehovah's Witness and bible group schoolgirl – who she once "idolised" – discovered drugs and alcohol and quickly "went off the rails". 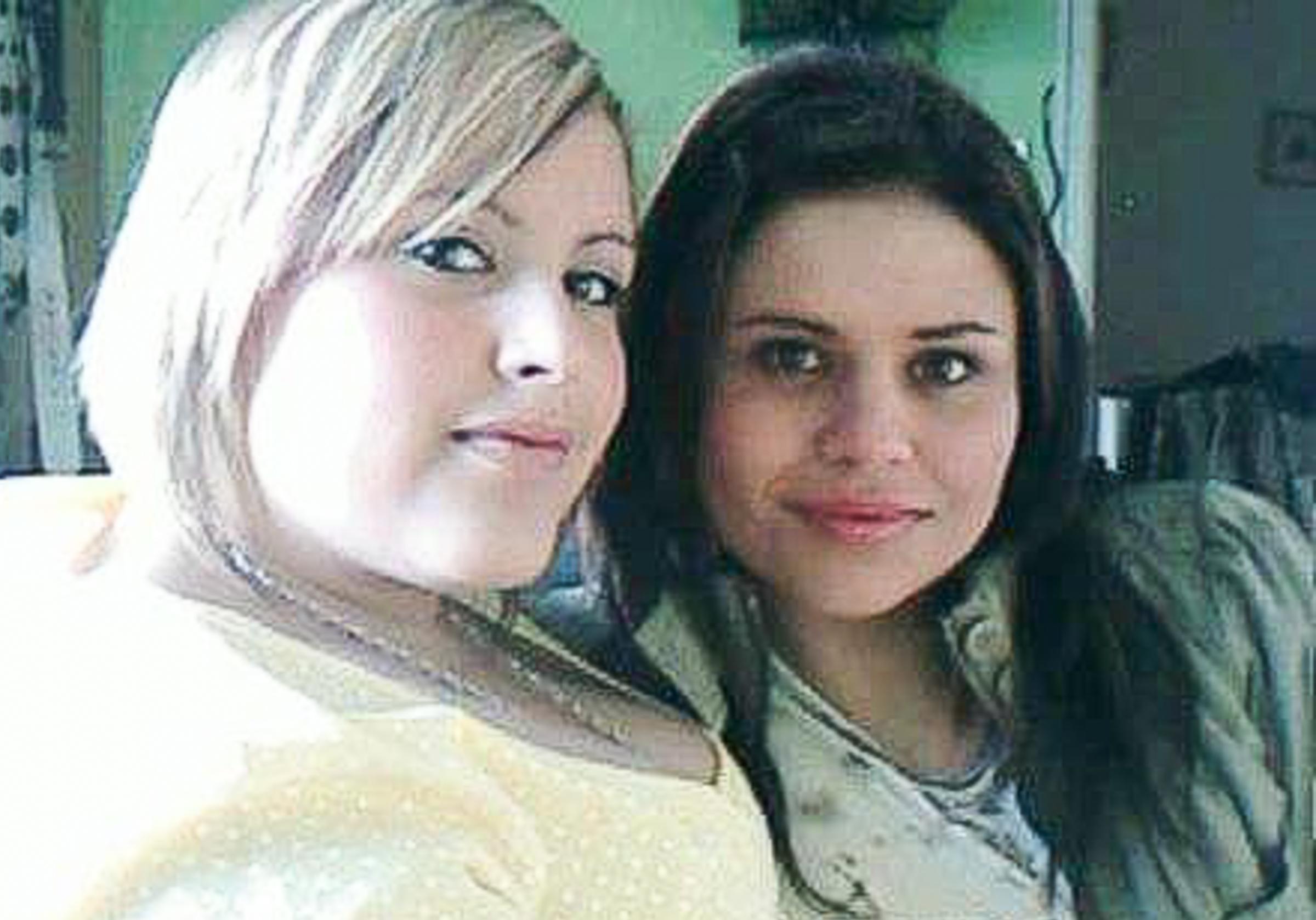 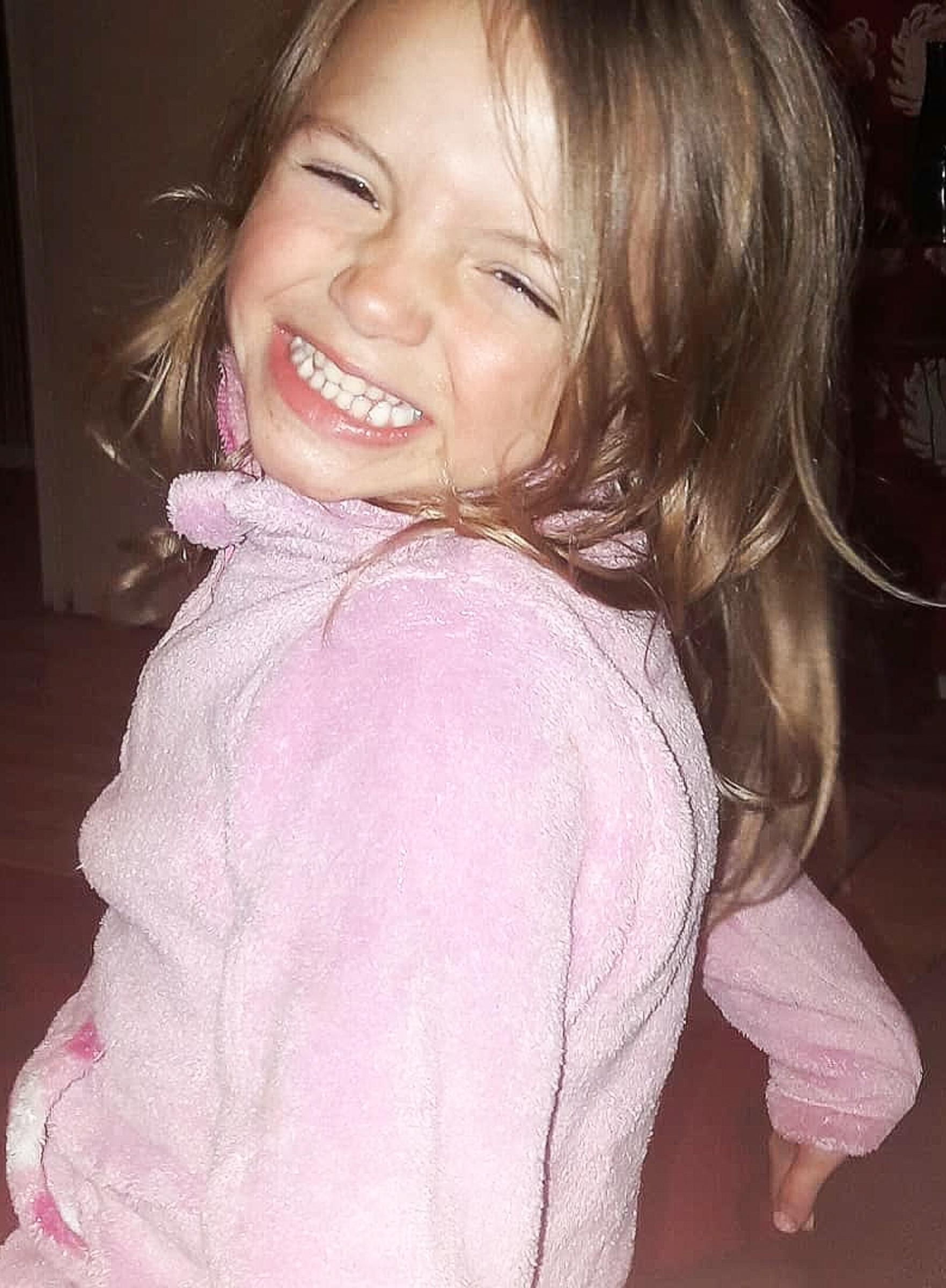 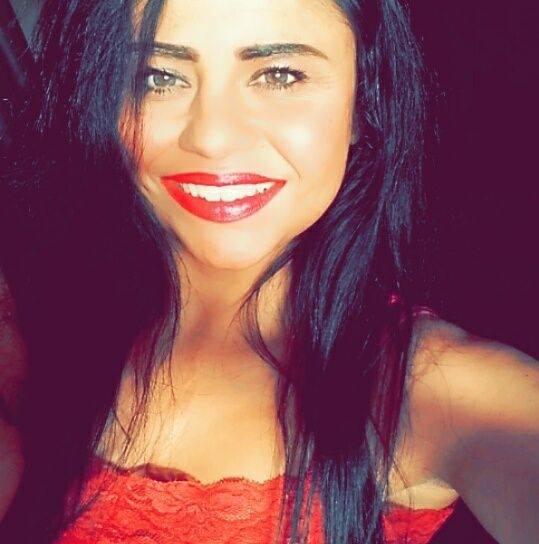 Tiffany said: “She started partying hard when she was 15 and it never stopped.

“Booze, cocaine, you name it, she used it – all the time. When she should have been at school, she was out with men in fast cars."

After her trial, Carly was sentenced to an indefinite hospital order after jurors returned the "special verdict".

Dr Arden Tomison, a psychiatrist, diagnosed Harris with schizophrenia and said at the time she was suffering from an "abnormality of mental function which substantially impaired her ability to form a rational judgement".

Harris denied murder and manslaughter and jurors took an hour to find her not guilty of murder by reason of insanity. 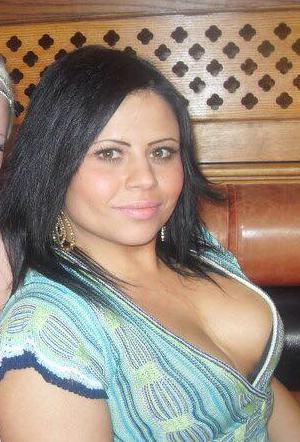 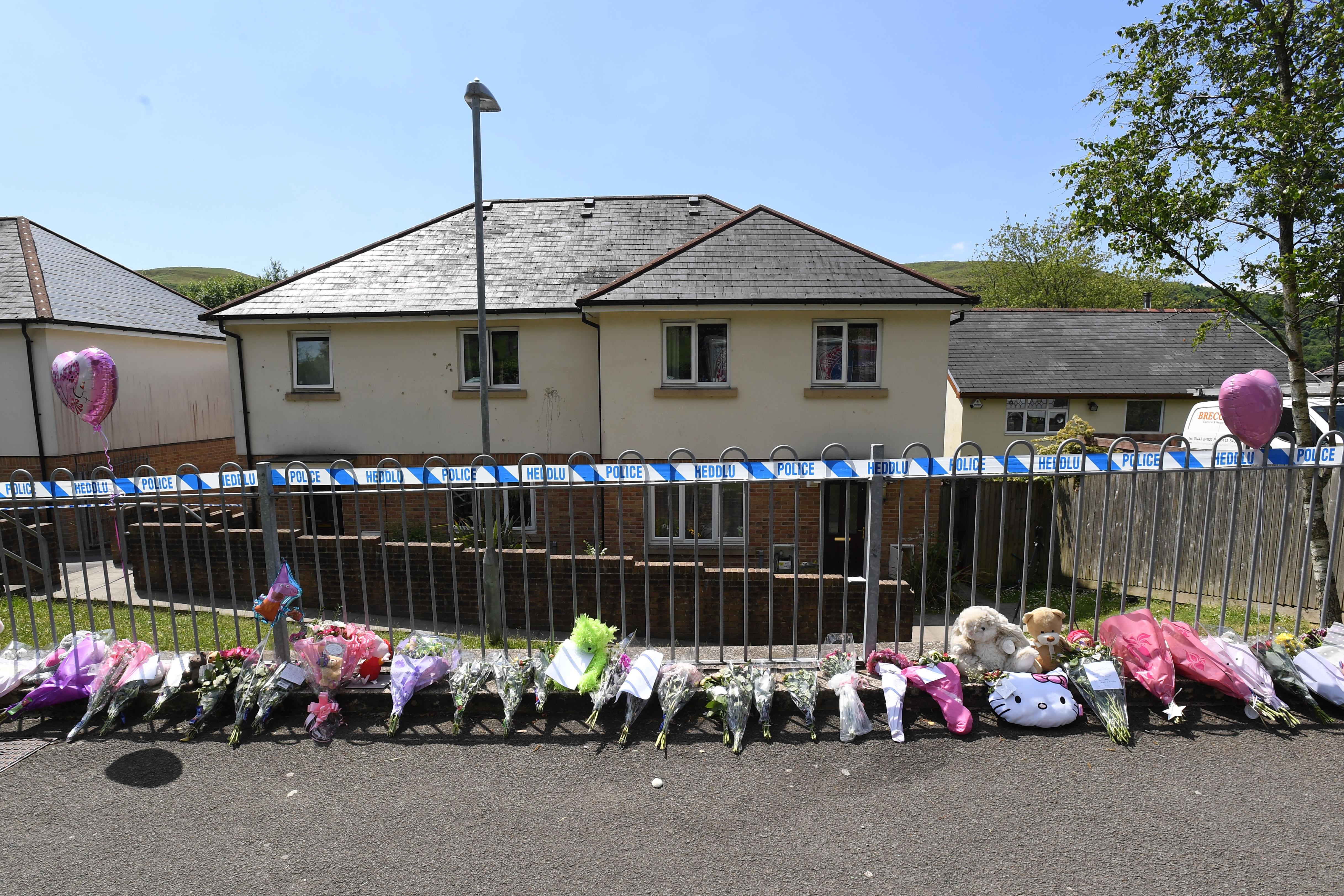 Passing sentence, Mr Justice Picken said he was imposing a hospital order and restriction order without limit of time.

He said: "This is a deeply sad case in circumstances where you have killed your four-year-old daughter Amelia at your house which you shared with her.

"These facts speak for themselves. A young girl rich in promise met her death at the hands of her own mother in the most horrific manner."

Andrew Whitworth Had His Way With The Cowboys
World News