Home » World News » Fact Check: What did Morrison say about a federal ICAC? 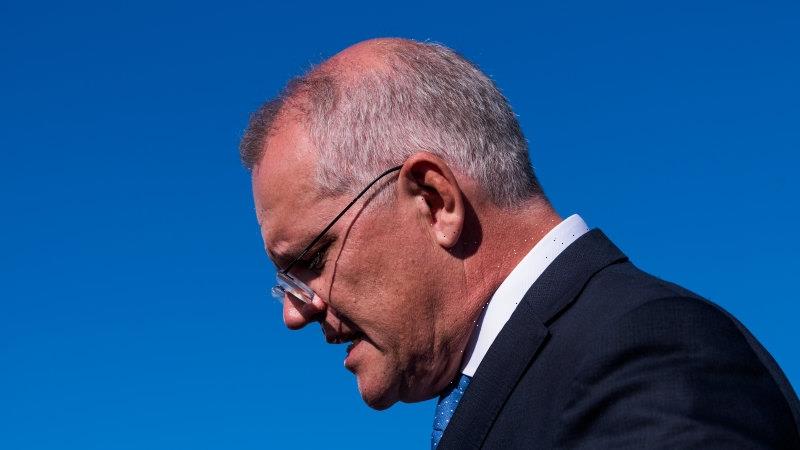 Fact Check: What did Morrison say about a federal ICAC?

This week Prime Minister Scott Morrison suggested he had kept his side of the bargain to set up a federal anti-corruption agency and blamed Labor for scotching the plan. 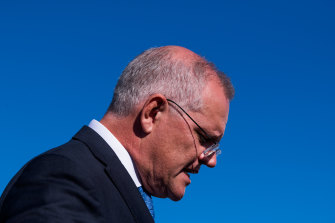 Prime Minister Scott Morrison pledged ahead of the 2019 election to create a Commonwealth Integrity Commission.Credit:James Brickwood

What exactly did Morrison promise?

Morrison announced plans for a federal anti-corruption agency on December 13, 2018. In a media release, he promised a “serious new commission with teeth”, and the clout necessary to “protect the integrity of Australia’s Commonwealth public administration”.

However, he also stressed it would not be a “kangaroo court” like some state-based agencies, or a forum for “self-serving mud slinging and the pursuit of personal, corporate and political vendettas”.

The announcement was buttressed by a consultation paper.

It proposed the bar for investigation would be high, allowing the commission only to investigate allegations when there was a “reasonable suspicion” of a criminal offence.

The agency would have two divisions. A law enforcement division and a public sector division.

Under the plan, the public sector division, covering parliamentarians and bureaucrats, would have no powers to exercise search warrants, hold public hearings or even make public findings of corruption, criminal conduct or “misconduct at large”.

The argument for the distinction was that law enforcement agencies should face tougher scrutiny than politicians because “the consequences of corruption in circumstances where public officials have access to law enforcement or other coercive powers is generally more significant than for public officials without access to such powers”. However, this didn’t wash for many.

So, what was the problem?

The Centre for Public Integrity, for example, found the proposed agency would be “the weakest integrity commission in the country”, leaving a raft of political scandals relating to the abuse of public office free from scrutiny.

Labor was also critical. It claimed the proposed agency would be so weak it would be unable to commence its own independent inquiries into government corruption, prevented from holding public hearings into politicians or public servants and banned from investigating multiple past political scandals.

Once again, the proposal did not receive positive reviews, with critics pointing to a distinction in the bill between law-enforcement corruption and public-sector corruption, leaving no scope for public hearings or published findings against public servants or politicians.

Others in the parliament wanted a much tougher model. A Greens bill passed the Senate in September 2019. Another bill, supported by crossbench MPs Helen Haines and Senator Rex Patrick was presented to parliament.

However, with no movement on the issue from the government, Attorney General Michaelia Cash confirmed the commission was off the agenda in February 2022 because Labor was not supporting it.

Morrison can justifiably claim to have put forward a “detailed proposal” to set up an anti-corruption commission. He is also justified in arguing that Labor (along with others) rejected that proposal.

However, having promised a commission with teeth, he is not entitled to suggest he “honoured” his side of the deal, or to blame Labor for his failure to deliver it.

Beyond a draft exposure bill, the Morrison government never even introduced legislation to the parliament. Nor, seemingly, did it attempt to negotiate a way forward with Labor, the minor parties, or the independents.

In fact, despite receiving hundreds of submissions and after years of consultation, the government has refused to budge from its original plan, announced more than three years ago.

Jacqueline Maley cuts through the noise of the federal election campaign with news, views and expert analysis. Sign up to our Australia Votes 2022 newsletter here.