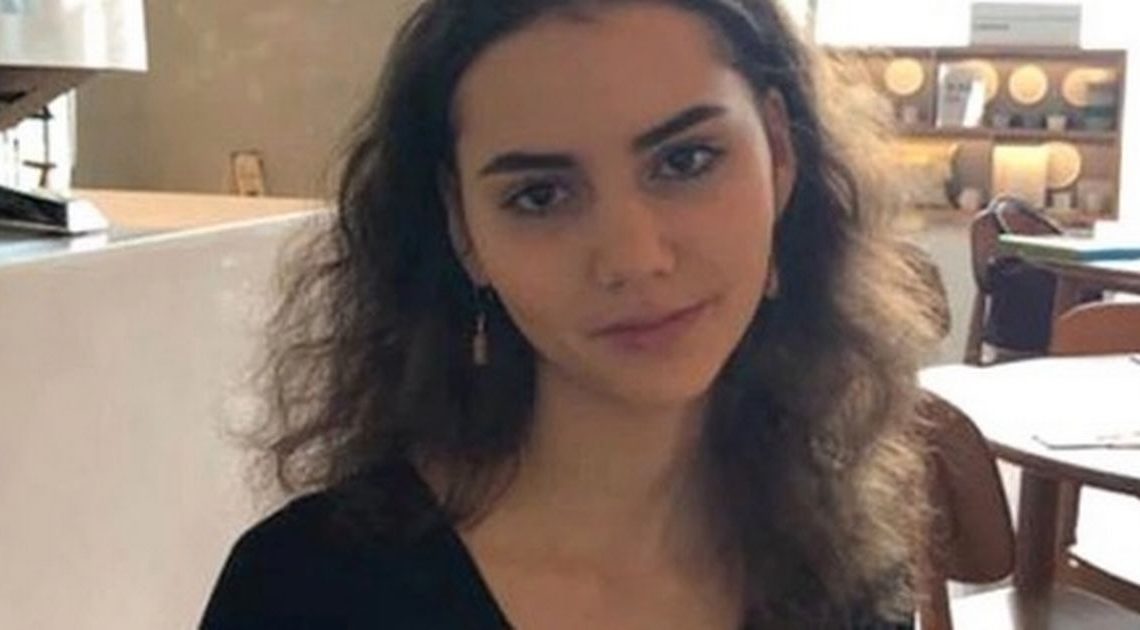 Eight Britons were killed when suicide bombers carried out a wave of deadly attacks at hotels and churches in Sri Lanka.

Seven of the eight British nationals have been identified in the aftermath of the bombings which left at least 359 people dead on Easter Sunday.

All seven were killed in the bombings at the Shangri-La and Cinnamon hotels in the capital Colombo.

They victims are a mother and her two young children, two teenage siblings on holiday with their father, and a couple who had just bought their retirement home.

The last to be named was an IT director visiting the Sri Lanka capital on business.

These are the faces of the Britons who died…

Husband and father Ben Nicholson, 43, survived the attack and launched a desperate search for his family before being told they were dead.

The family was based in Singapore and was on holiday in Sri Lanka.

Mrs Nicholson worked for mining and metals company Anglo American, while Mr Nicholson is a partner with law firm Kennedys.

In a heartbreaking statement, the devastated widower said: "Mercifully, all three of them died instantly and with no pain or suffering.

"I am deeply distressed at the loss of my wife and children. Anita was a wonderful, perfect wife and a brilliant, loving and inspirational mother to our two wonderful children.

"The holiday we had just enjoyed was a testament to Anita's enjoyment of travel and providing a rich and colourful life for our family, and especially our children.

"Alex and Annabel were the most amazing, intelligent, talented and thoughtful children and Anita and I were immensely proud of them both and looking forward to seeing them develop into adulthood."

Londoner Matthew Linsey's daughter Amelie, 15, and son Daniel, 19, were killed while having breakfast at the Shangri-La hotel on the final day of their holiday.

Devastated Mr Linsey, 62, has told how he was forced to make the heart-wrenching decision over which injured child to save – only for both to die.

Mr Linsey, who suffered cuts to his face from shrapnel, said he carried his son downstairs from the Table One restaurant – leaving Amelie with another survivor, believing she had suffered less serious injuries – and tried to revive him before he was taken to hospital.

Daniel was pronounced dead in hospital, and the father's grief was compounded when he later found out that Amelie had died of her injuries as well.

Mr Linsey, an investor in emerging markets, told The Times: "My son looked worse than my daughter. I tried to revive him.

"A lady said she'd take my daughter. I carried my son downstairs to an ambulance, we took him to the hospital. I yelled, 'Please help my son, please help, please help'.

"I thought my daughter was better off. I couldn't find her because I was with my son. They sadly passed away.

Grief-stricken Mr Linsey said Daniel was a student at Westminster Kingsway College, and was deciding whether to attend university at Manchester or Leicester to study marketing this autumn.

Daniel was a keen charity worker who had volunteered at an orphanage in Ethiopia and with nomads in Mongolia, his father said.

Amelie was a pupil at Godolphin and Latymer School in Hammersmith.

Mr Linsey, who was born in the US, said his daughter was "beautiful inside and out", and his children loved to travel abroad.

The children were born in Britain and had dual UK and US citizenship.

Mr Linsey's wife, Angelina, and two other children, David, 21, and Ethan, 12, were in the UK at the time of the blasts.

After relocating to Dubai, IT consultant Lorraine Campbell was on a business trip to Colombo

The 55-year-old from Manchester, was staying at the Cinnamon Grand Hotel on a business trip when the terrorists struck.

The mum-of-one hasn’t been seen since and her son Mark Campbell, 32, fears she is dead.

He told the  Daily Mail : “I have been told it is her although she has got to be formally identified. I know it is my mum. She has been taken from us in a terrible way.”

She was last seen having breakfast with a colleague.

Son Mark addded: "She had messaged me before the trip to say she was nervous about flying there because of Dengue fever.

“Mum was a strong woman. Mum was amazing. She touched everyone she met and all those people now have a huge hole in their lives.”

Husband Neil is flying out to Colombo.

GP Sally Bradley, 56, and her husband Bill Harrop, a retired firefighter and also 56, from Manchester, died in the Cinnamon Grand Hotel bombing.

Mr Harrop's son Gavin was also in Sri Lanka at the time, but was staying at a different hotel.

Dr Bradley's family said in a statement: "Dr Bradley was a kind, loyal and hardworking woman that lived for adventure.

"She was the personification of joy that life could bring if you approached it with a smile on your face and warmth in your heart.

"She dedicated her professional life to public service and was a true daughter of Greater Manchester."

She had worked as director of public health in Manchester and medical director of Pennine Acute NHS Trust before the couple moved to Perth, Australia, in 2013, where Dr Bradley was practising medicine.

Dr Bradley had worked as director of clinical services at Rockingham Peel Group in Perth.

They were due to return to the UK soon after buying a retirement home in the Cotswolds.

Dr Bradley's family said: "Their aim was always to experience life to the fullest. Kindred spirits they travelled the world together, safe in each other’s arms and with smiles across their faces.

"They were the heartbeat of their families and the inspiration in their lives. They will be forever sorely missed, but never forgotten."

"The light may have been cruelly distinguished for no reason or justification, but she will always live in our hearts and the memories she provided will be forever cherished.

"I, and my family, will miss her more than words can articulate."

Mr Harrop had two sons, Miles and Gavin, from a previous relationship.

He had retired from Greater Manchester Fire and Rescue Service in 2012 after 30 years as a firefighter and was decorated for his role in the aftermath of the 1996 IRA attack on Manchester.

He said: "This is devastating news and the thoughts of Greater Manchester Fire and Rescue Service are with Bill and Sally's families.

"Bill served here for 30 years, retiring at the end of 2012. He was a much-loved and respected colleague and friend. He will be greatly missed."

ASOS billionaire Anders Holch Povlsen, 46, and his wife Anne, 40, lost three of their four children in the attack at the Shangri-La hotel.

Mr Povlsen is the richest man in Denmark and Scotland's largest individual private landowner, with 12 estates across more than 220,000 acres.

The couple did not reveal which of their four children were killed.

Three days before the bombings Mr Povlsen's daughter Alma shared a family holiday photo of her siblings Astrid, Agnes and Alfred – calling them "three little bears" – in front of a swimming pool lined by palm trees.

Just days before the attacks, he had told how he was "rewilding" his land in Scotland and would pass on his estates and his 200-year vision for the properties to his children.

When they aren't staying at a former royal palace near Aarhus in Denmark, the Povlsens reside at 42,000-acre Glenfeshie in the Cairngorms.

Hampstead and Kilburn MP Tulip Siddiq lost a relative in the attacks which were claimed by ISIS.

EastEnders spoilers: Sean Slater rocked by DOUBLE death as he returns to Walford