Home » World News » Exit polls 2020: What are they and how will they work in the US election? 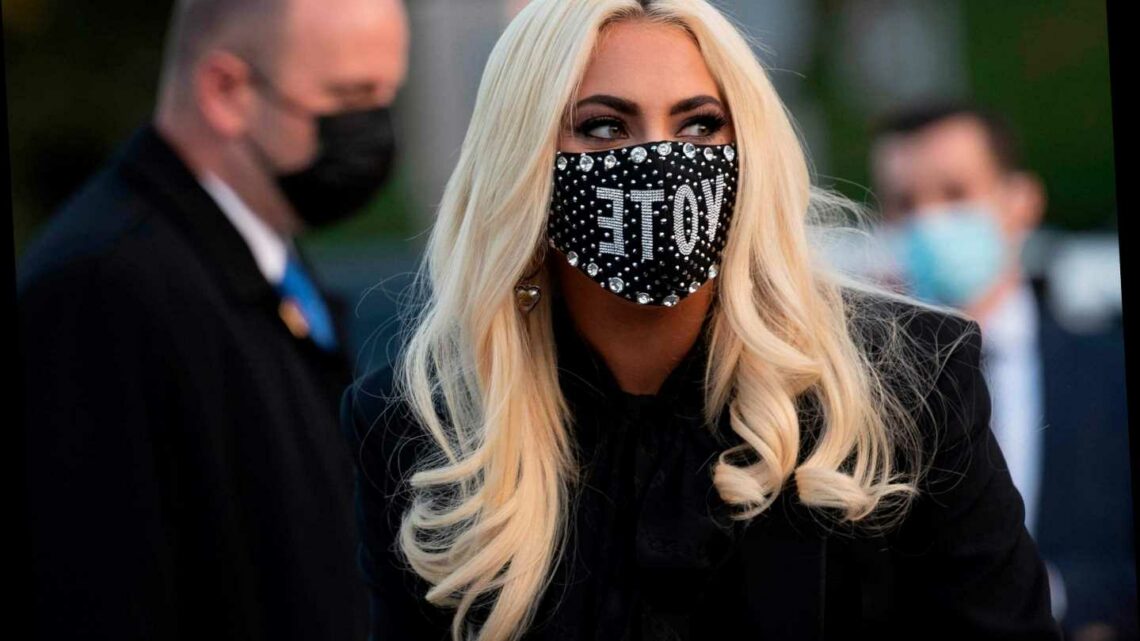 Exit polls 2020: What are they and how will they work in the US election?

ALL eyes are on the hotly contested White House race as frantic campaigning by Joe Biden and Donald Trump draws to a close.

With almost 99 million people already casting their ballots, the US Presidential Election is set for its highest turnout in a century. 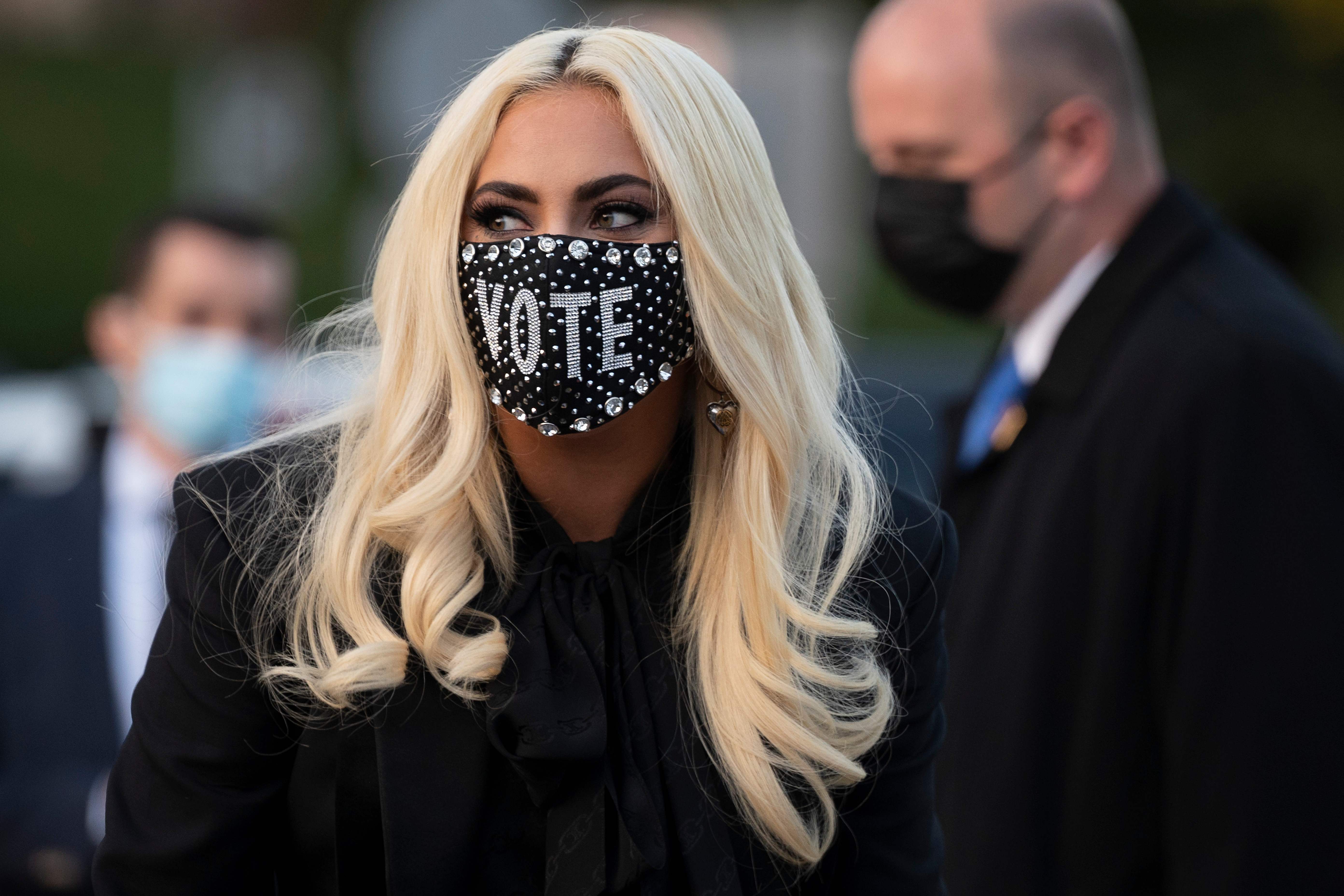 What is an exit poll?

An exit poll helps news organizations predict the winner of an election, sometimes as soon as voting concludes in a state.

In a nutshell, it's when voters are polled immediately after leaving polling stations in the US.

"News media and election watchers have long relied on exit polling to tell them who voted and why they support their chosen candidate on election night," explains CNN. 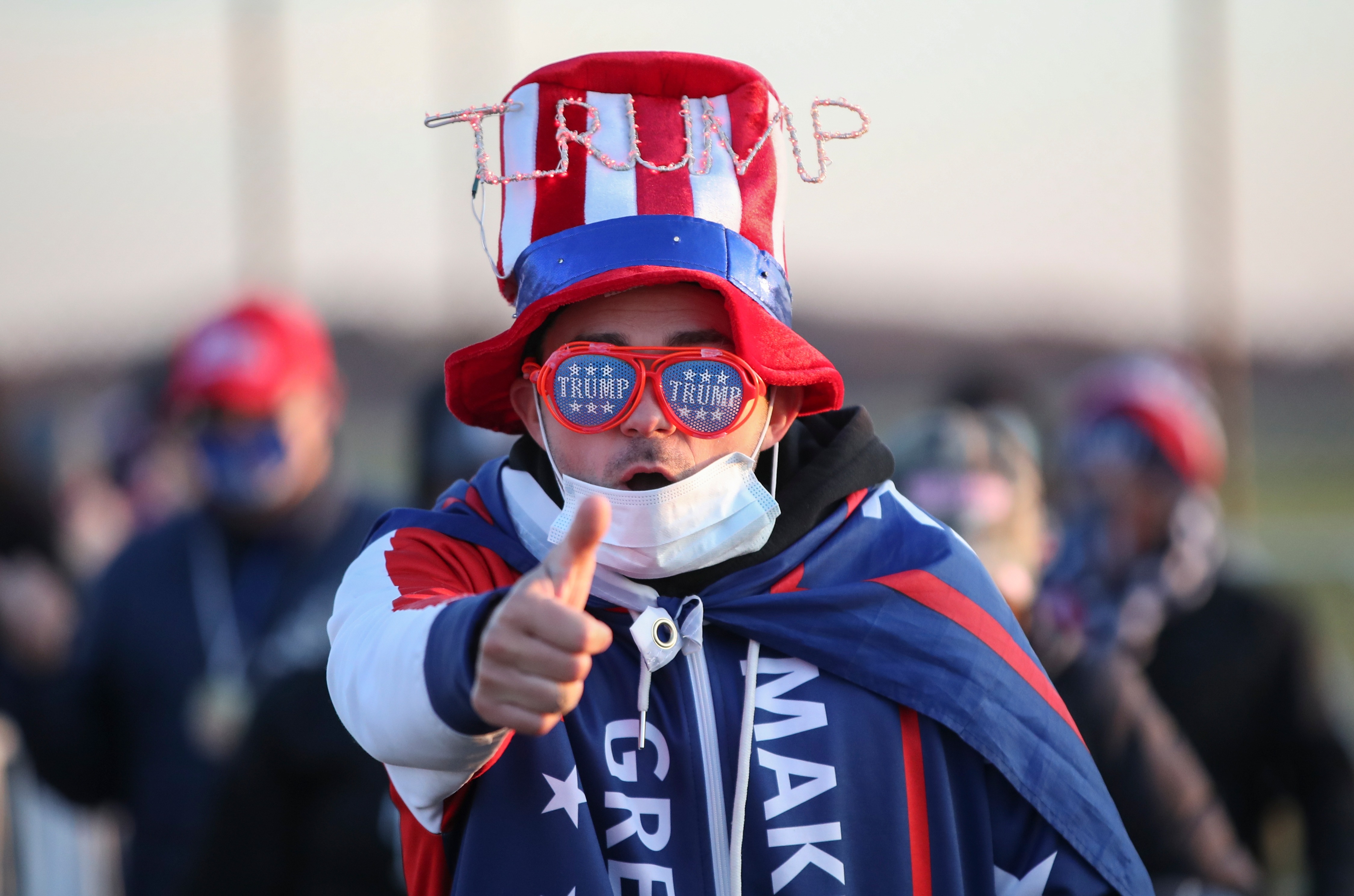 How will exit polls work in the 2020 US Presidential Election?

When Americans choose a president, canvassers across the country will ask a sample how they voted and what issues are most important to them.

Interviewers phone in their results three times during Election Day – which in 2020 is today, November 3.

To avoid bias, canvassers stick to a pattern. They may ask every fifth voter they encounter to participate, or one in every ten, depending on the size of the location.

However, the 2020 presidential election is unprecedented, as it is taking place during a deadly coronavirus pandemic.

Nearly 100 million votes have already been cast, through early voting or mail-in ballots.

So, we may not know who won the presidential election on Tuesday night, points out the Associated Press (AP).

Exit polls include those who vote absentee or early – either through phone polls or as voters leave polling places. 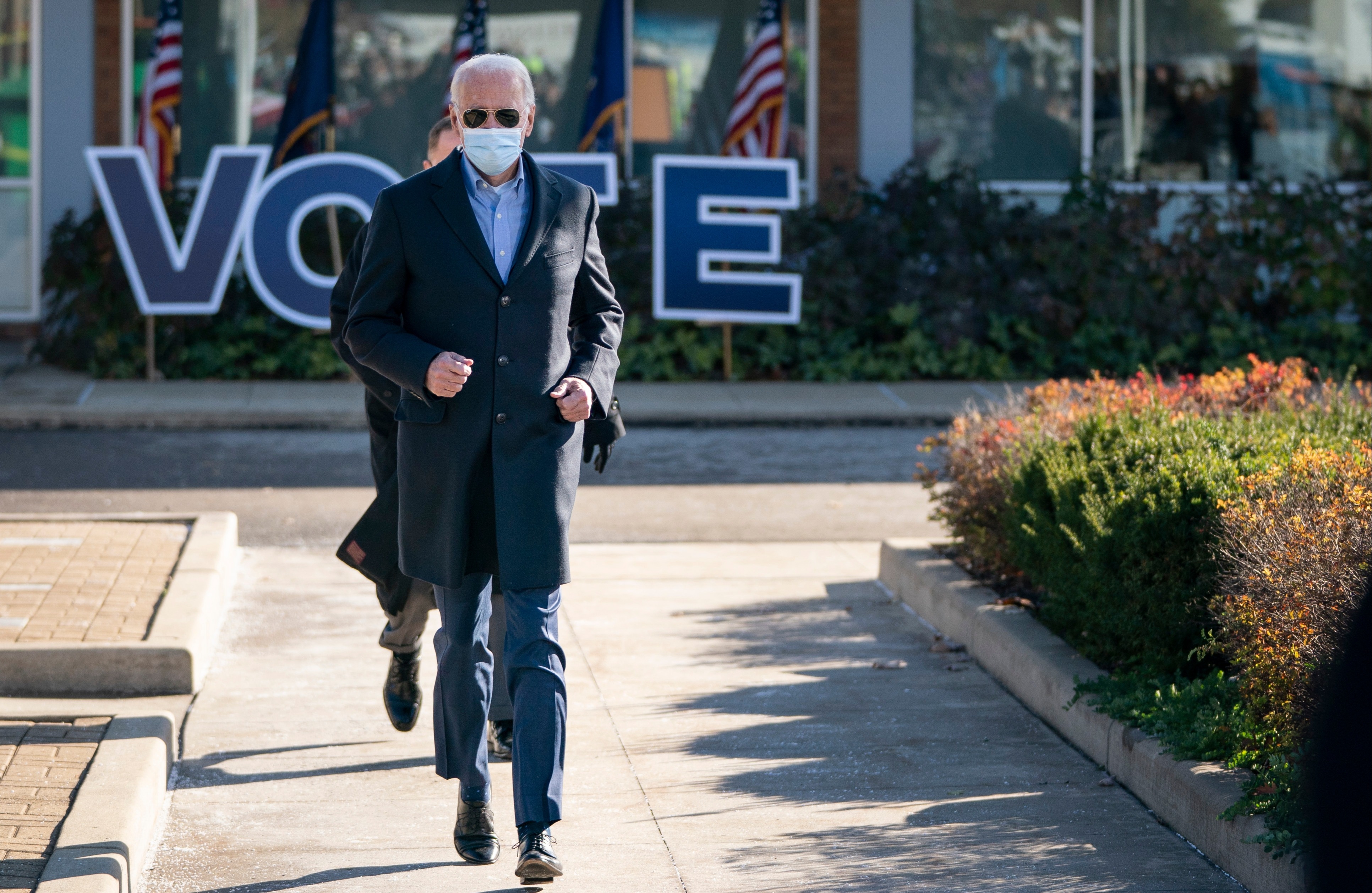 AP has been concerned about the accuracy of in-person exit polls for the past several years.

The traditional exit poll has been criticized for inaccuracy and failing to keep up with changes in how Americans vote.

For example in 2016, the exit poll that year was far more favorable to Hillary Clinton in many states than to eventual winner Donald Trump.

For the 2020 election, Trump has demanded "a final total on November third."

But, Fox News points out, "it's not clear that will be the case, because of how states count their ballots and how media organizations decide to call the races".

The broadcaster explains that as states report their results, news organizations are competing to see which one can be first to make an unofficial "call" of an election.

The organizations will look at votes for each candidate as the incomplete totals are reported, the percentage of votes that have been reported, polls and how a state has voted in the past. 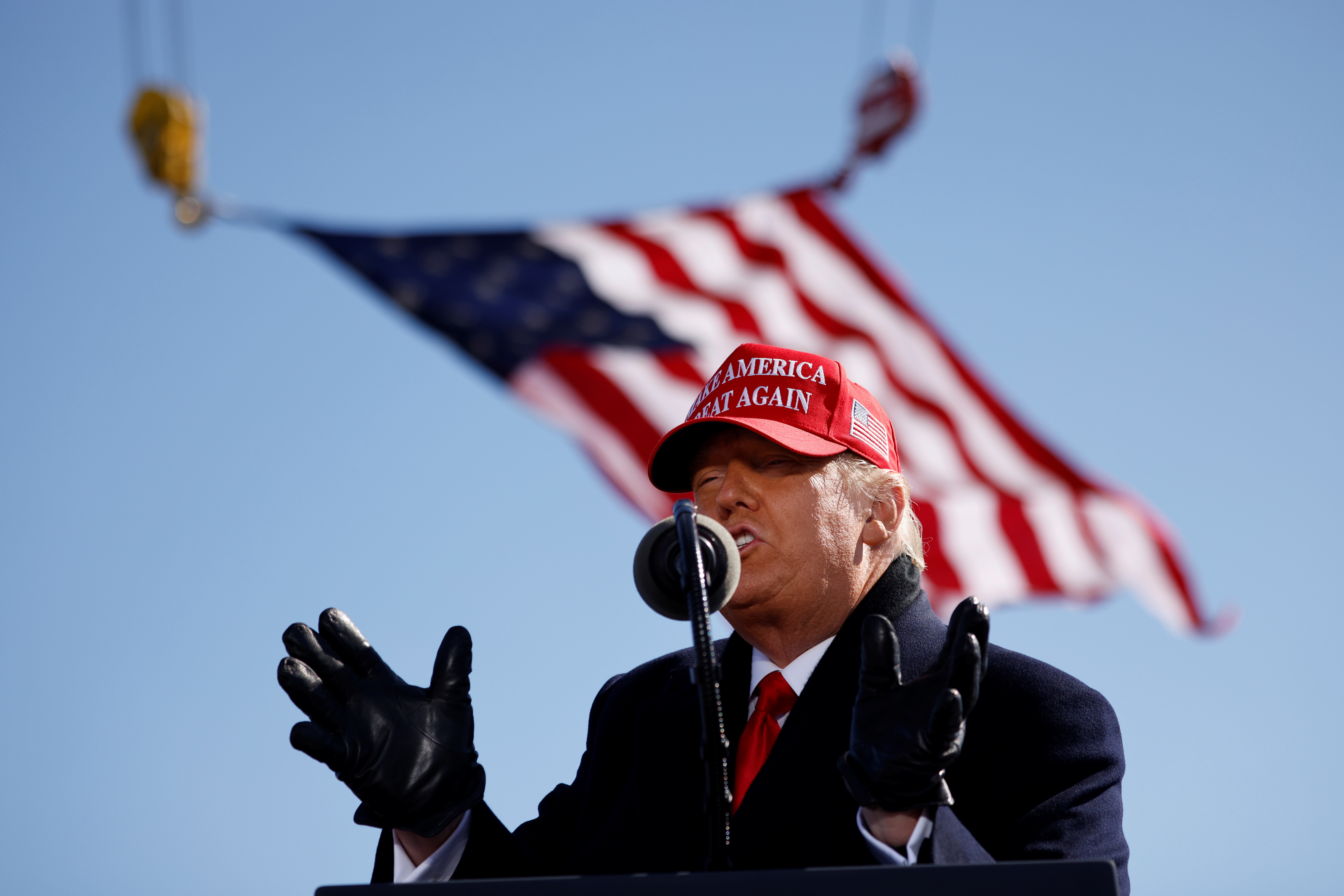 When, based on this combination of information, news organizations have enough confidence to say that the trailing candidate cannot make a comeback as more votes are counted, they will "call" a race.

But, Fox News adds, "those calls – no matter the outlet – do not represent the official result of the election.

"They represent the assessment of experts hired by those organizations that even though the state's election results are not yet official, one candidate is sure to win."

CNN, meanwhile, is tapping into data from Edison Research.

It's carrying out the exit poll for the national election pool, a news consortium made up of CNN, ABC News, CBS News and NBC News.

"This year's exit poll will still include in-person interviews with voters who cast their ballots on Tuesday," CNN adds.

Because of early in-person voters in critical states such as North Carolina, Florida and Texas, Edison Research has spent the past month conducting the same type of in-person interviewing that it does on Election Day at a random selection of early voting locations around eight states. 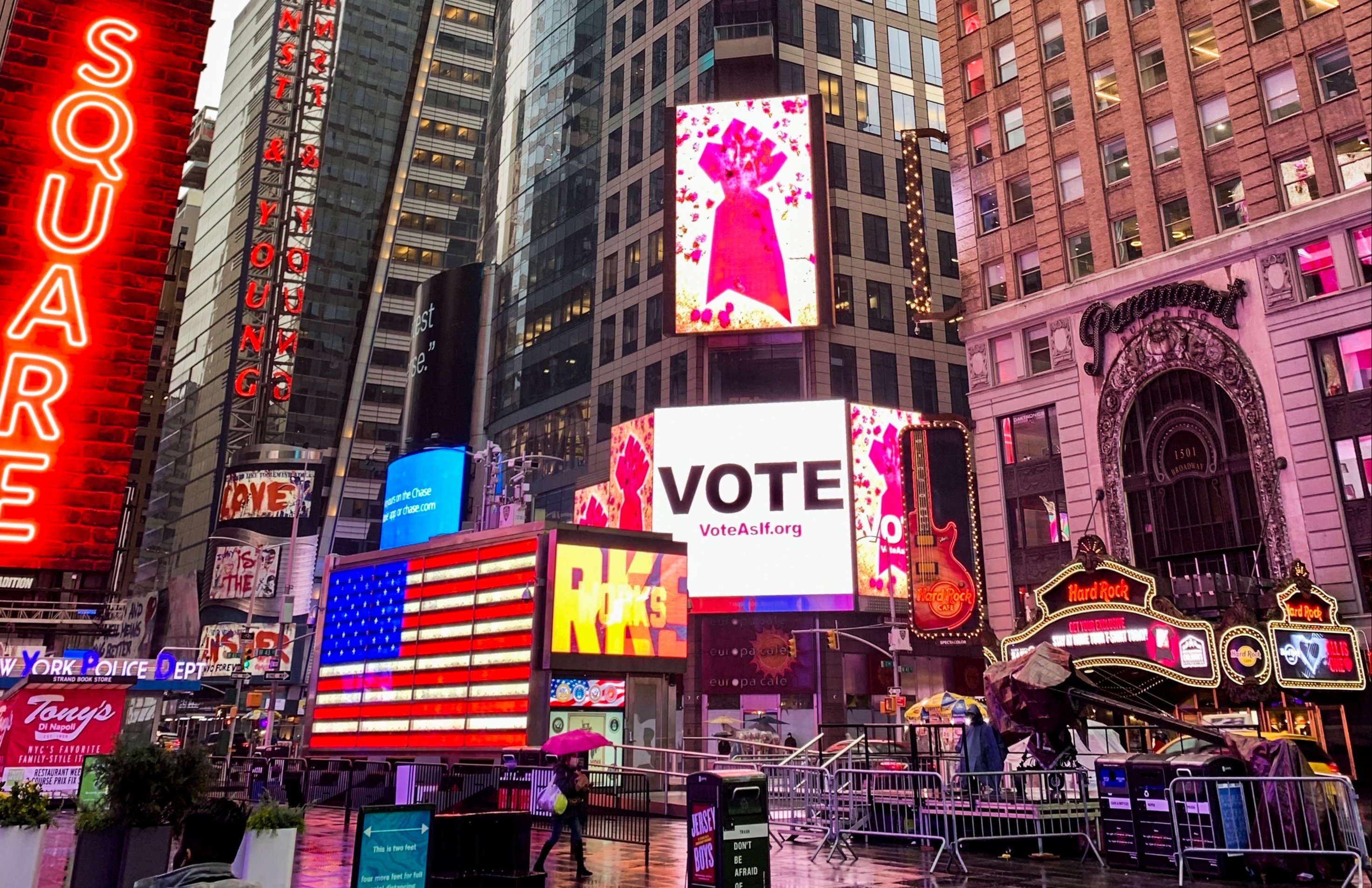 What time will exit poll results be released?

There is a strict embargo on any details sourced from the initial findings of exit poll data until 5pm ET, says ABC News.

The broadcaster adds that "by about 5.45pm, some demographic information about voters and key issues will be available.

"ABC News will not project a winner until the last scheduled poll closing time in each state."

Political analysts at FiveThirtyEight have declared "we won’t be covering exit polls on election night.

"That’s because pandemic-related changes to how the exit polls are being conducted will make them even less reliable this year."

It adds: "Exit poll numbers can – and do – change over the course of election night, so you should be especially skeptical of the earliest exit-poll numbers, typically released around 5pm Eastern."

CategoryWorld News
Tags2020 are Exit polls they& What

Black Friday Furniture deals 2020: What To Expect | The Sun UK