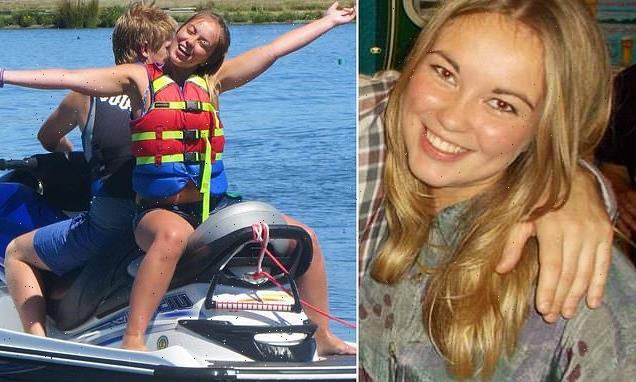 EXCLUSIVE: British woman, 29, who drowned while diving in Albania

EXCLUSIVE – PICTURED: British woman, 29, who drowned while scuba diving in Albania – as devastated boyfriend says dive instructor ‘didn’t pay much attention’ while checking gear before they went in the water

The sister of a British woman who drowned in front of her boyfriend while scuba diving in Albania this week said today: ‘It is devastating. We are heartbroken.’

Her tearful sibling Sam said: ‘She’s my little sister. I can’t believe it.’

She was with her mother Gillian in the kitchen and bakery business they run in Stone as she spoke briefly, saying: ‘The authorities are giving us all the support. It is devastating.’

The pair were too upset to pay tribute for the time being with Sam saying: ‘It has only just happened.’

Rebecca died after getting into difficulty while on an underwater exploration trip with her boyfriend of four years Robert Kerans.

Following the incident, which happened on Monday afternoon off the coast of Saranda, Albania, police arrested the owner of the Spiranca Diving Centre, who was named as Saimir Kushova, 45.

Officials said he was being held on suspicion of violating work health and safety rules and employing a non qualified dive instructor named as Gerta Brozi. He is due to appear in court on Thursday.

In a statement obtained by MailOnline, devastated Robert, who like his girlfriend has a PADI diving certificate, said: ‘Rebecca and I arrived at the centre and we filled in a form. 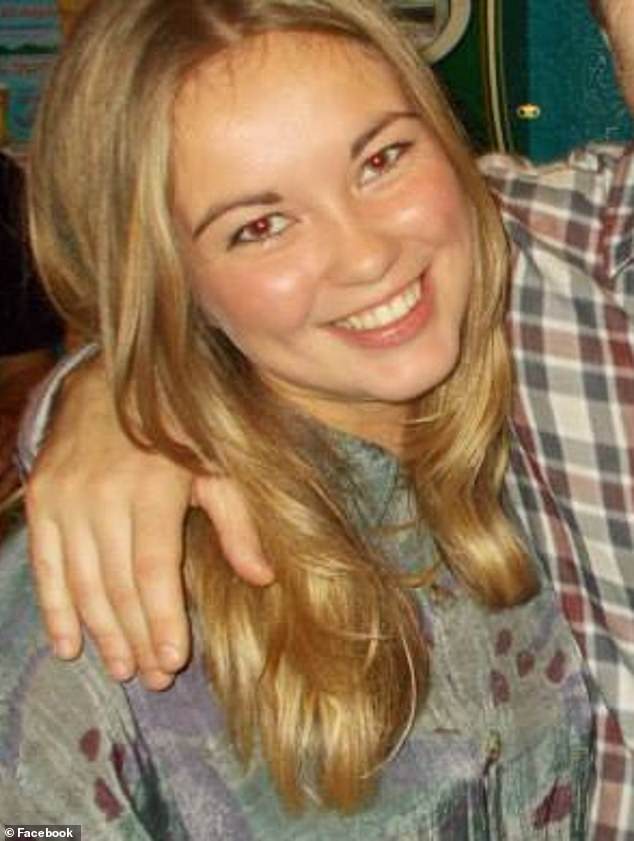 Rebecca Gannon, 29, died after a diving trip off the coast of Albania on Monday afternoon 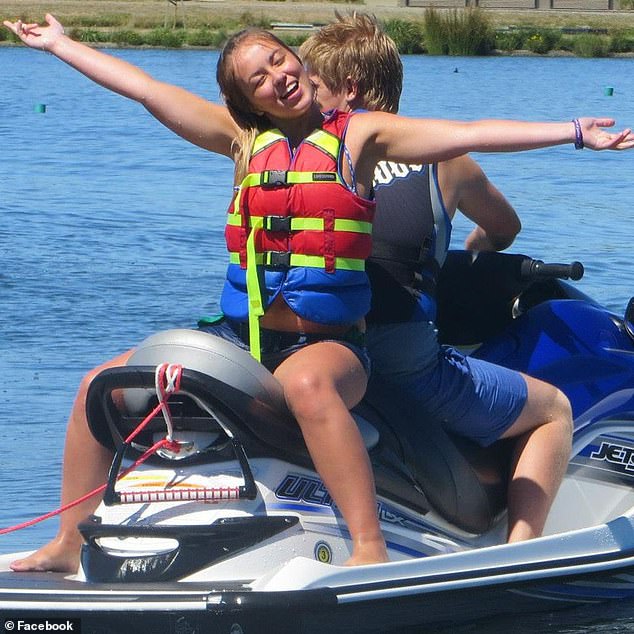 ‘Beccie’ was on holiday with her boyfriend of four years at the time. Both of them had PADI diving certificates

‘There must have been about 12 of us all together and there were three instructors – one of whom spoke very good English and who I know now is Gerta Brozi.

‘She checked the equipment but she didn’t seem to pay much attention. I know that there was a problem with Rebecca’s regulator but Gerta said it had been solved.’

Robert, who is originally from Norway, lived in Staffordshire with Rebecca and they are believed to have met while travelling and worked together in New Zealand.

Robert added: ‘We went into the water but I don’t know if the problem was fixed. We had gone quite deep and one of the group had pressure problems and came to the surface.

‘I couldn’t see Rebecca when I was in the water as the visibility wasn’t very good. I must have been in the water for about 25 minutes and when I surfaced I saw a police boat close to us and that’s when I realised something bad had happened.’

Other witnesses described how Kushova dived into the water to try and help Rebecca along with other members of the group and they frantically tried to save her with CPR as horrified Robert looked on.

Video posted on Albanian news websites shows a body being carried frantically from a boat at Sarande on the southern Albanian coast, where paramedics were waiting.

On Tuesday Greta, who was on the boat and is co-owner of the Spiranca Diving Centre, told MailOnline: ‘We really don’t know what happened and are waiting for the police to finish the investigation.

‘The British woman who died was here with her boyfriend and the both had PADI open water certificates so they were both fully qualified to dive with us.

‘She had been in the water for ten minutes and then she got into difficulty, there had been an issue with a regulator before but it was changed and was working fine.

‘The next thing we knew Saimir had spotted she was in trouble and dived in to try and rescue her. 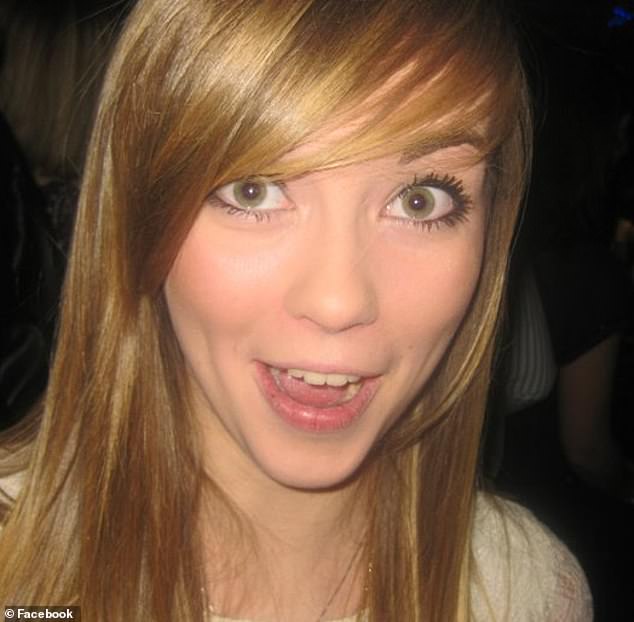 ‘Saimir did all he could he brought her to the surface and then he did CPR on her as the boat went back to the shore where the paramedics were waiting.

‘It was a very traumatic experience and the boyfriend was very upset by it, as was everyone else on the boat. We just don’t know what happened.

‘The wreck they were diving to isn’t particularly deep, only seven to eight metres, so it is not a very difficult dive. We are waiting for the results of the autopsy and Saimir is with the police.’

When contacted on Wednesday by MailOnline she said she was ‘too busy and couldn’t talk’ before hanging up.

On its website the dive centre says: ‘Our own passion for diving is shown by our commitment to ensuring our guests have the ultimate diving experience in a fun and relaxed environment.

‘Our dive centre is staffed and equipped to handle up to 20 divers per day. We have the latest dive equipment and compressors (air only). We also have our own boats enabling us to access the best off shore dive sites.

Dedicating our services to smaller groups enables us to focus more attention on our clients’ specific needs and requirements, committing more time to each guest and guaranteeing a higher quality of service from our experienced and friendly team.’

The party were diving onto the wreck of an Italian cargo ship sunk during World War Two, the Probitas which is inside the Bay of Saranda.

An FCDO spokesperson said: ‘We are supporting the family of a British woman who has died in Albania and are in contact with the local authorities.’