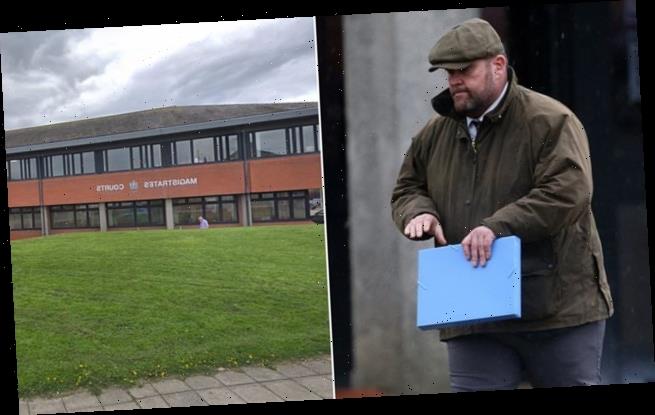 Ex-serviceman who soaked his neighbours with a HOSE admits assault

Ex-serviceman, 52, who soaked his neighbours with a HOSE over the garden fence as they sat enjoying barbecue admits assault

A former serviceman who soaked his neighbours with a hose over the fence as they were having a barbecue has pleaded guilty to two counts of assault.

Steven Newman, 52, of North Shields, Tyneside, sprayed water over the family living next door as they were eating together outside during the first national lockdown last year on May 28.

The incident was caught on CCTV and the 52-year-old was arrested for assault by beating after the victims reported him to the police.

The ex-serviceman pleaded guilty to the offences during a hearing at North Tyneside Magistrates’ Court yesterday, but on the basis he had been reckless.

He was handed a 12-month conditional discharge and ordered to pay £85 costs. 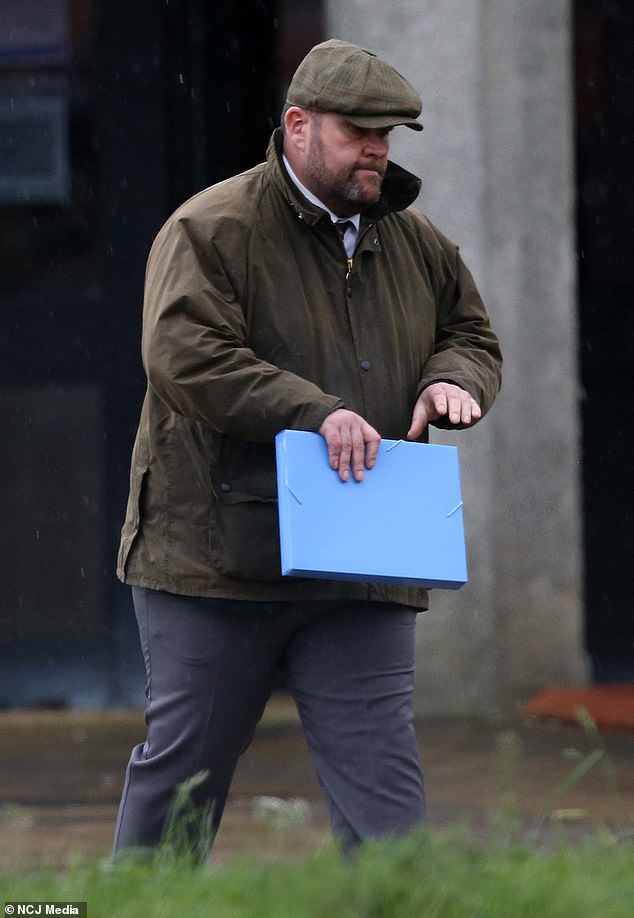 Steven Newman, 52, was arrested after soaking neighbours with a hose over the fence while they were having a barbecue on May 28 last year

Iain Martin, prosecuting, said it was the Crown’s case that the act was deliberate and Newman had intentionally sprayed the family with water.

Mr Martin added: ‘We would say that the victims were in the garden having a barbecue on May 28 and the defendant has deliberately sprayed water over their fence and at them.

‘It was an intentional act by the defendant and not a reckless one.’

However, Stuart Athey, defending, maintained it was an accident as Newman had been watering his hedge and climbing plants.

Mr Athey said: ‘He’s ex-military and was talking to a serving military friend in his garden. He had a hosepipe, which was set at a fine spray, rather than a jet. 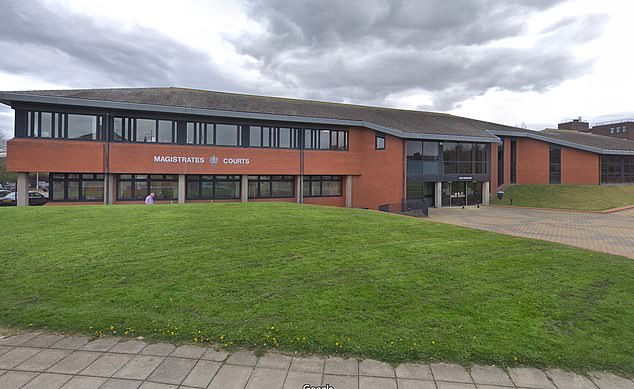 ‘He’s got bushes and climbing plants on his fence and he was spraying his plants.

‘He had consumed a couple of cans with his friend and was not as careful as he should have been in spraying his plants. You can’t actually see him in the CCTV.

‘It’s rather haphazard hosing. It’s unfortunate and reckless. He could see the water was going over the fence but it was not deliberate – he didn’t know his neighbours were having a barbecue.’

Magistrates decided that neither the prosecution’s version of events, nor the defendant’s, would make a difference to sentence.

They gave Newman a 12-month conditional discharge and ordered him to pay £85 costs and a £22 victim surcharge.