Home » Ex-Marine gets 30 years for prostituting hundreds of women 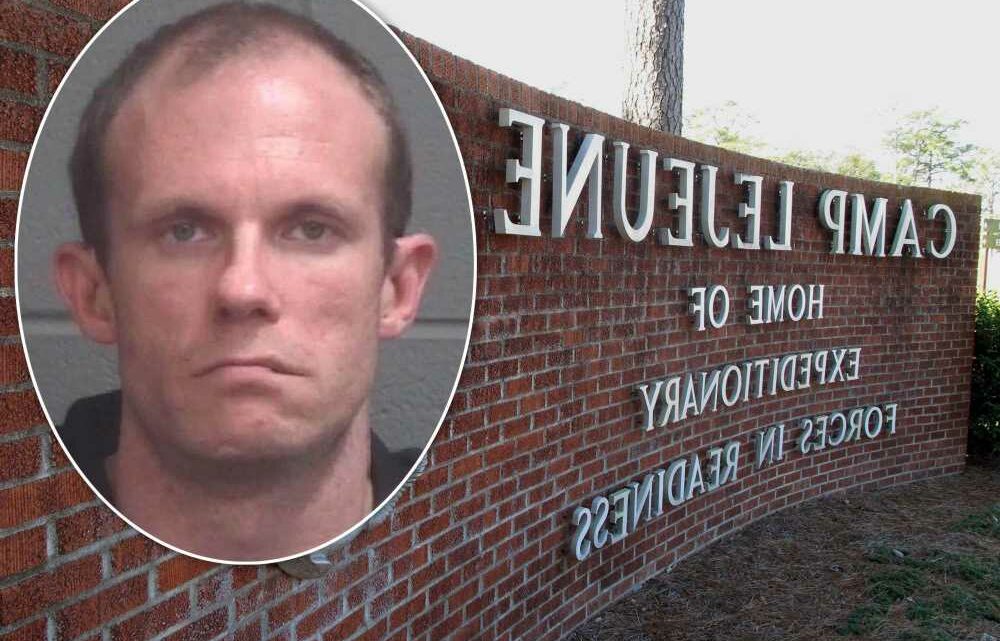 Ex-Marine gets 30 years for prostituting hundreds of women

A former Marine convicted of pimping out hundreds of women — including some he plied with drugs — over nearly two decades has been sentenced to 30 years in prison.

Jesse Gabriel Marks, 38, was sentenced May 7 after pleading guilty in September to sex trafficking by force, fraud or coercion, the US Attorney’s Office for the Eastern District of North Carolina announced earlier this month.

Court documents showed Marks — who was reportedly discharged from the Marines as a private in 2002 — prostituted hundreds of women over nearly two decades, including at least one minor.

Federal prosecutors said Marks used drugs like heroin and methamphetamine to keep his victims dependent on him and to continue working for him.

“After meeting Marks, many victims either developed addictions or deepened their addictions, ruining their health and, in many cases, their lives,” prosecutors said in a statement.

Marks also plied the women with drug cocktails without their knowledge and sexually assaulted them while unconscious or nearly unconscious. He recorded many of the attacks on video, prosecutors said.

Marks joined the Marines in Lansing, Michigan, in April 2000, the Marine Corps Times reported. He was last assigned as a rifleman at Camp Lejeune in North Carolina prior to his discharge in 2002, the outlet reported.

Court records show that Marks, of Jacksonville, North Carolina, was initially arrested in a 2019 methamphetamine drug bust in Onslow County, according to the report.

At least two of Marks’ victims were adult military dependents and many of his clients were enlisted in the military, a spokesman for the US Attorney’s Office told the Marine Corps Times.

“Indeed, evidence indicated that he used his experience as a Marine to teach women working for him how to better target Marines,” spokesman Don Connelly wrote the outlet. “He also sold drugs to Marines.”

Marks admitted to prostituting more than 200 victims, but one witness put the number closer to 600, Connelly wrote.

The drug charges were reportedly dropped under a plea agreement that requires Marks to pay $249,700 in restitution to multiple victims.

Evidence from the investigation is now being shared with police agencies in and around Camp Lejeune in an attempt to identify Marks’ civilian and military clients, the Marine Corps Times reported Tuesday.

“This guy is no longer a Marine,” Onslow County Sheriff Hans Miller told reporters Tuesday. “He is an ex-Marine. I’m so glad he was taken off the street and I think our community is safer for it … This case is over, however, there is still additional evidence that we are aware of that we will follow up. There may be more predators out there.”

But the victims did not arrange the encounters themselves, Devinney said, adding that many of them told police Marks often identified the clients as Marines.

Evidence indicated that some active-duty military members were communicating with Marks, but the review did not provide “actionable intelligence,” Devinney said.

The data will be shared with investigators at the Marine base and other nearby police agencies, according to the report.