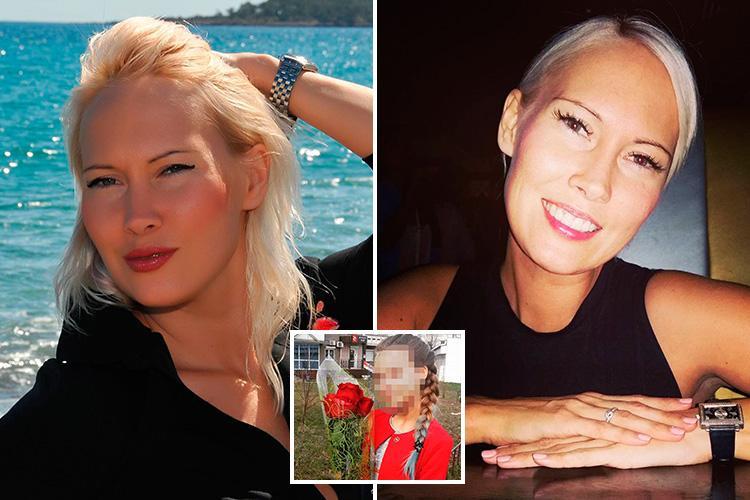 Shameful Irina Gladkikh was sent to prison for four and a half years by a Russian court, and has been deprived of her right to raise the girl and her younger brother. 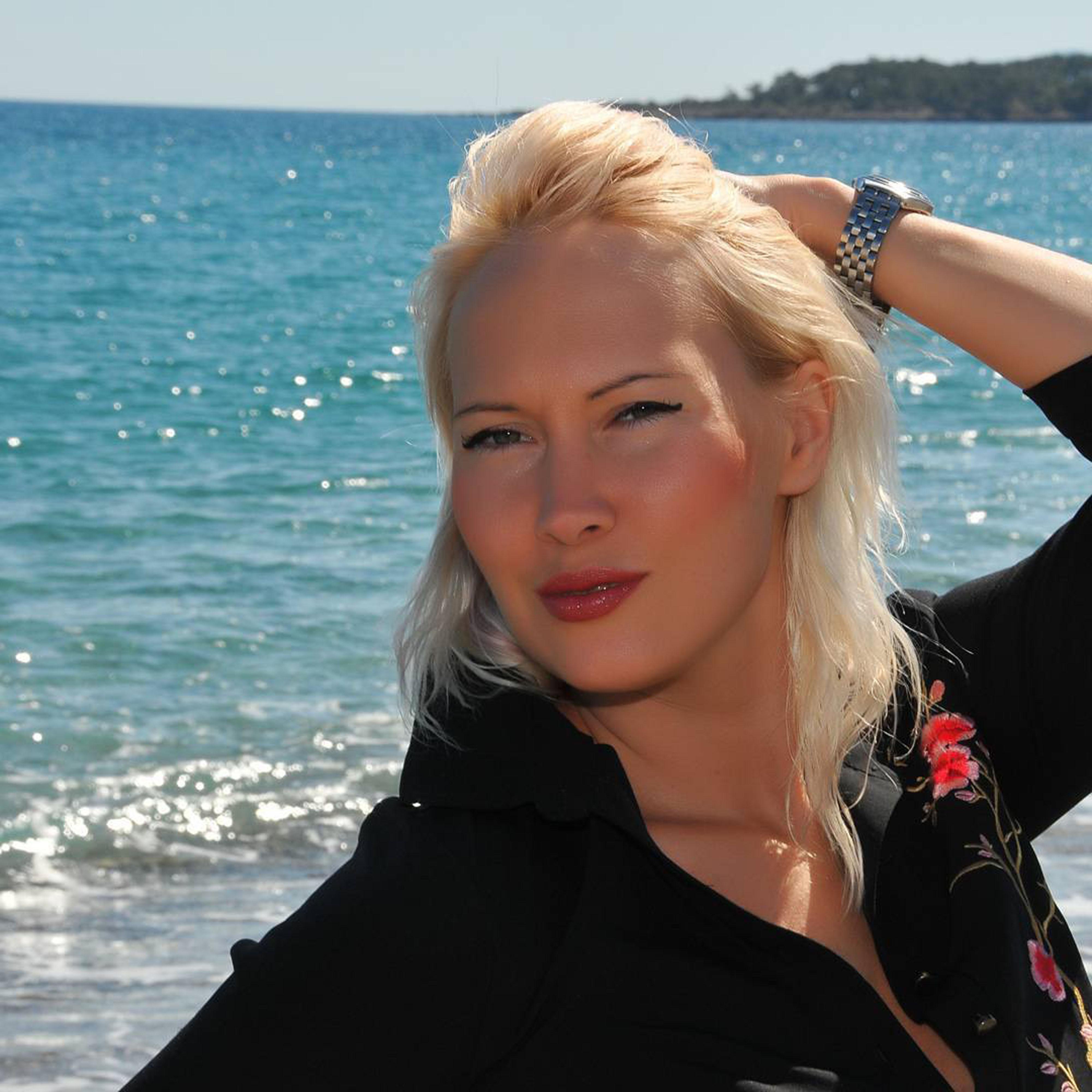 The 35-year-old mother was caught in a police sting after flying to Moscow from Chelyabinsk to find a man who would pay £19,100 for sex with her daughter.

In court, Gladkikh bowed her head to avoid her face being seen by cameras, and was wringing her hands as she sat in the dock, an iron cage.

She had obtained a doctor’s certificate stating that the girl was a virgin, the court in Lyublinsky, Moscow was told.

She also made a set of “sexualised” photographs of the child. 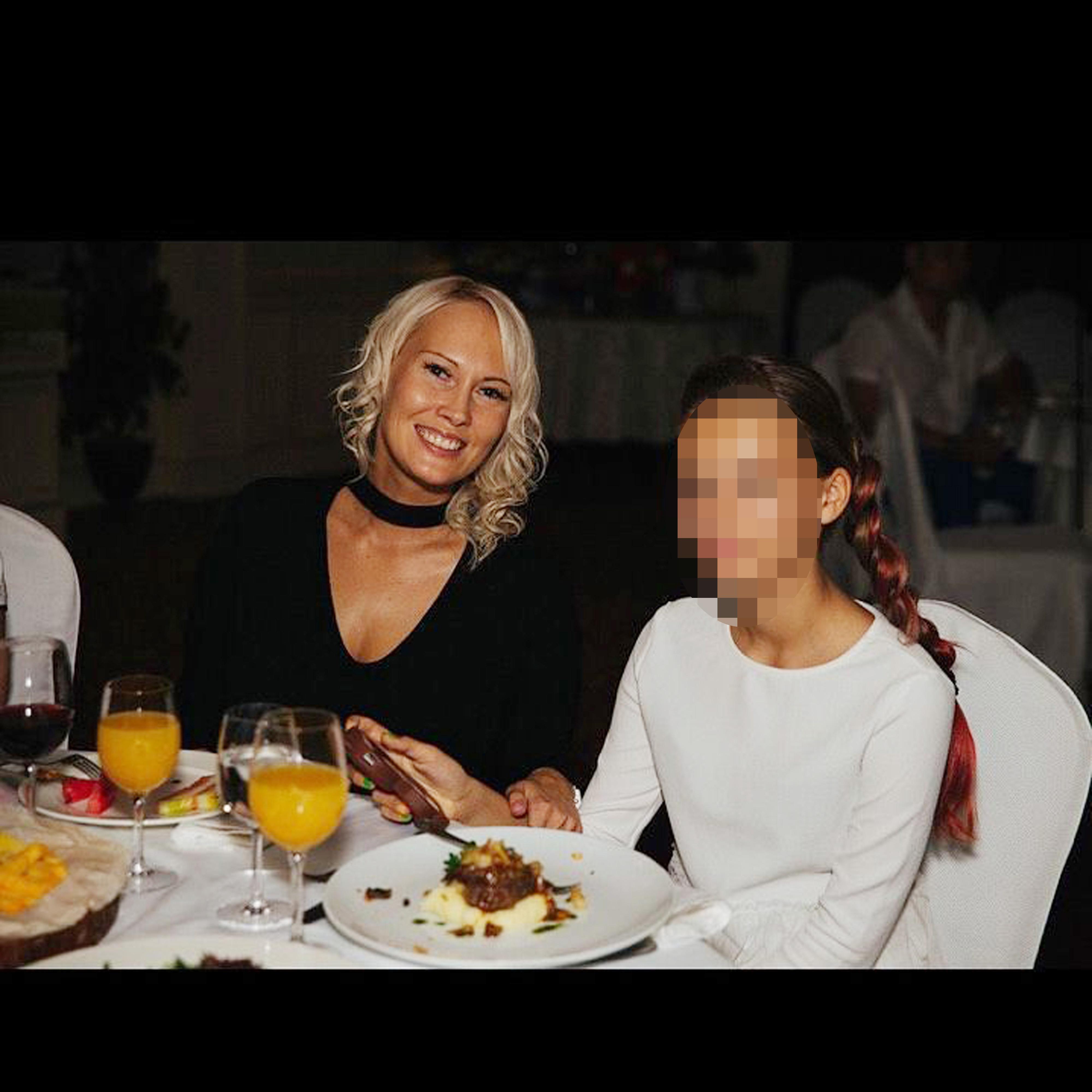 In sickening video testimony soon after she was detained in January, she confessed: “At 7.35 am, me and my daughter flew to Moscow.

“We came to Moscow to get to know a rich man, in order to get financial help for providing sexual services by my daughter.”

The mother had two accomplices who were both sentenced in August to three and a half years in penal colonies.

One, Yelena Anisimova, confessed to being tasked with seeking a wealthy buyer for the girl. 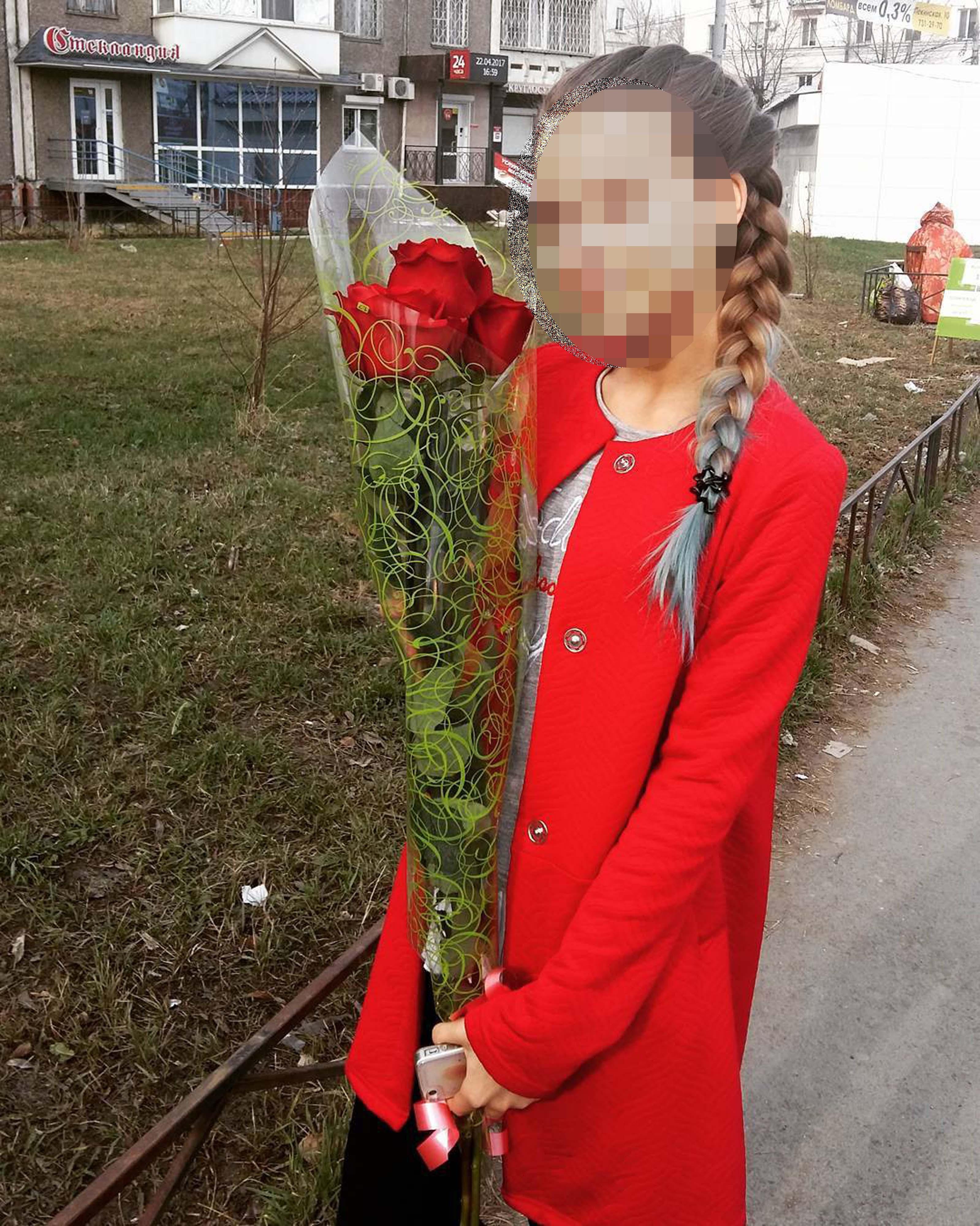 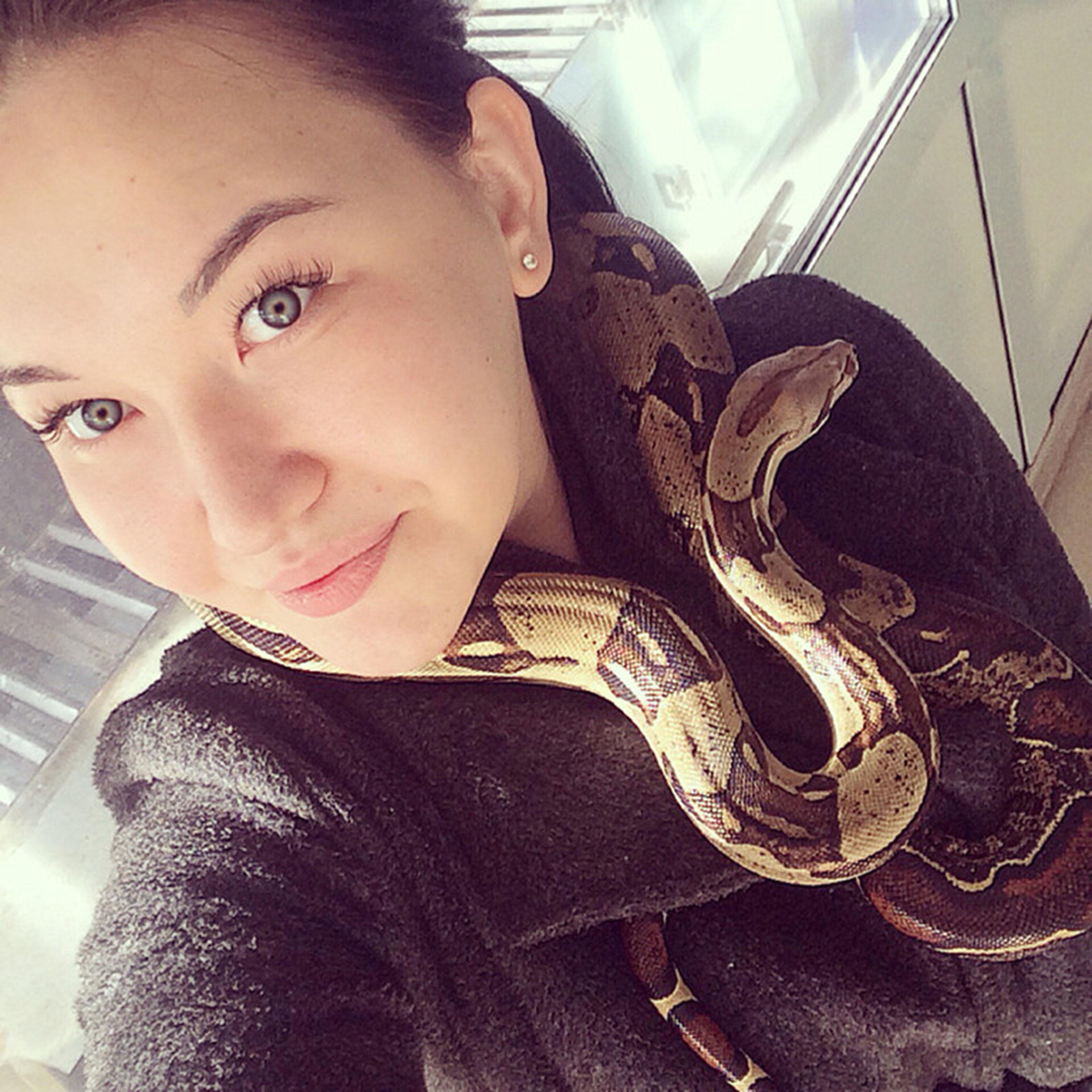 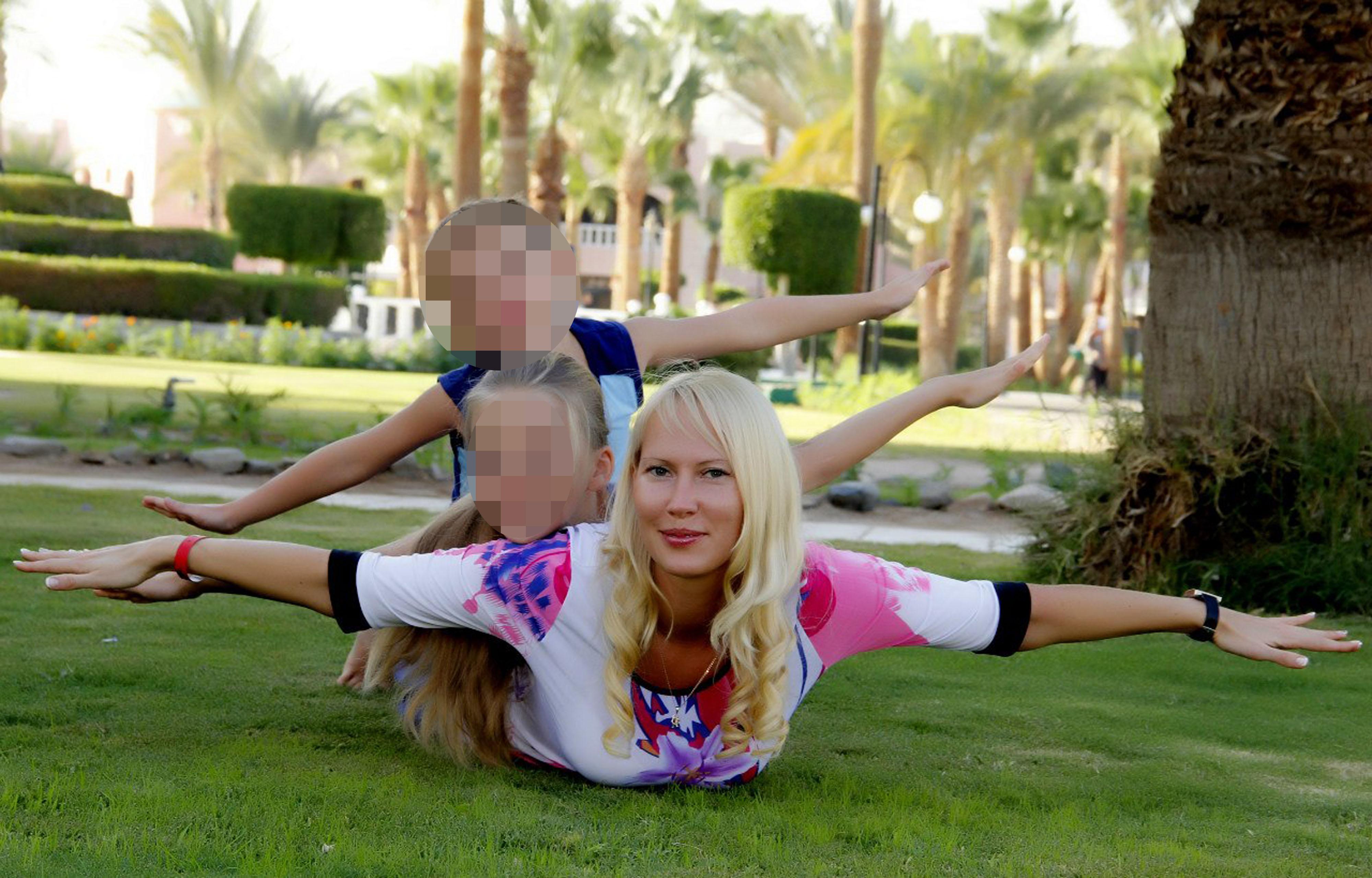 The other, Alina Kukanova, 25, wept and screamed in court when the verdict was announced.

The mother went with one accomplice to meet the buyer at a floating restaurant in Moscow, but police had found out about the deal and a detective posed as the wealthy man.

As soon as money was in the mother’s bag, both women were arrested.

The girl now lives with her grandmother who has been made her official guardian.

Gladkikh, described as an IT worker and earlier as an estate agent, was found guilty of trading her underage daughter.

A friend said: “She always dressed well, and wore expensive and stylish clothes.

“She paid a lot of attention to her appearance and spent a lot of time partying. She also participated in Chelyabinsk beauty contests.”

Police said the mother and her two accomplices had previously earned money as sex workers.