Home » World News » Ex-beauty queen killed when hit by 4×4 pushed girl, 6, out of way second before 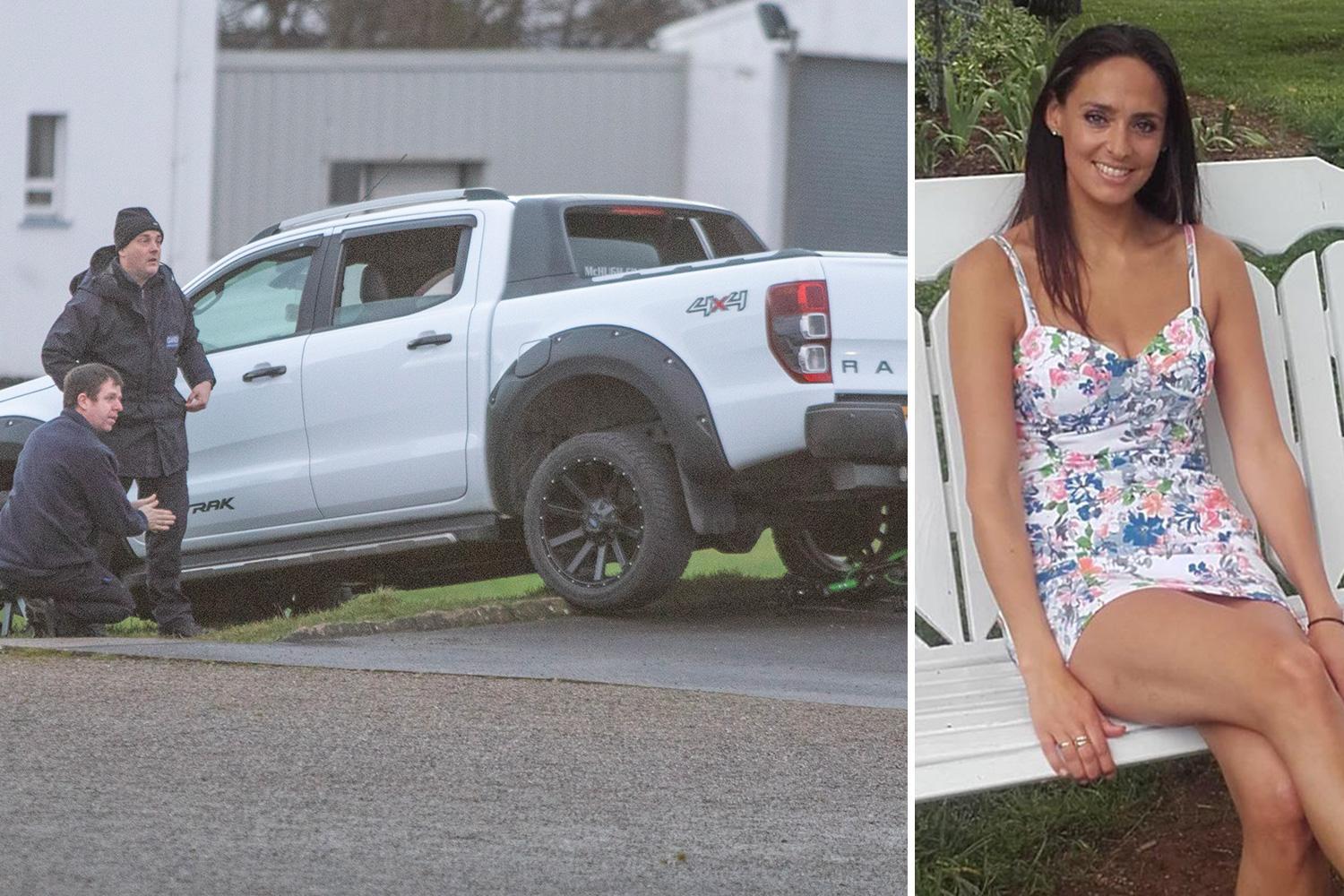 Ex-beauty queen killed when hit by 4×4 pushed girl, 6, out of way second before

Dawn Croke, aged in her 30s, pushed the six-year-old girl out of the way and took the impact of the car herself when the accident took place in Co. Donegal close to St Crona's National School. 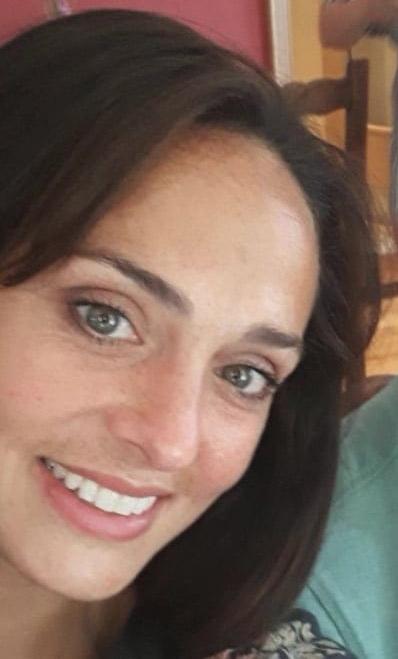 The young girl was rushed to hospital following the horror smash and was treated for a broken pelvis and foot injury.

Medics say she will make a full recovery – all due to Dawn's heroic actions.

Dawn had been on the grounds with her partner Paddy McHugh and his daughter, the injured child.

Former beauty queen contestant Dawn was declared dead at the scene at around 6.30pm on Thursday night. 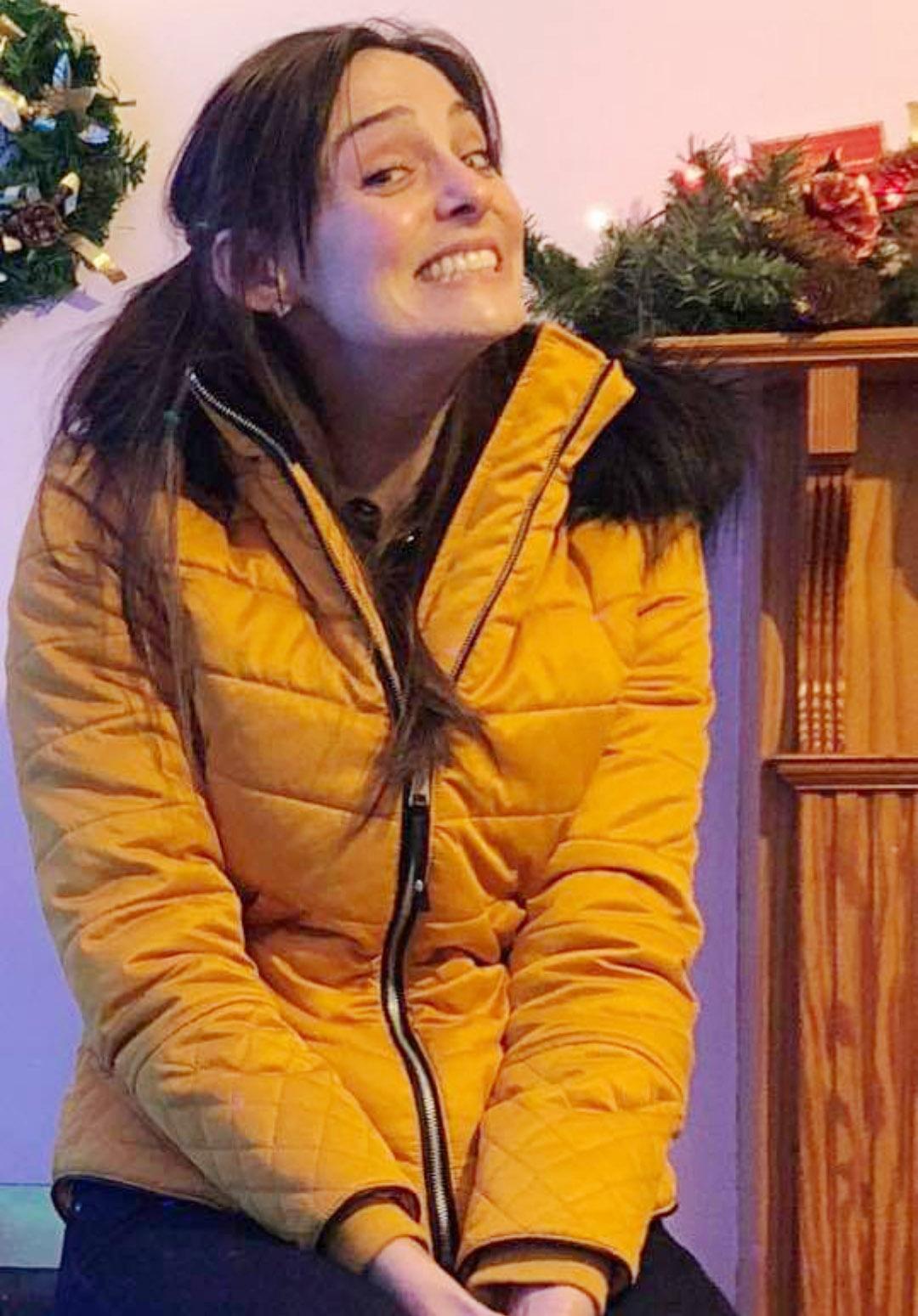 Police were seen combing a white 4×4, which appeared to have a bicycle under the wheels, for clues today.

Tributes have now flooded for the teacher, who worked at Rosses Community School along with her dad Tony.

One woman paying tribute on Facebook wrote: "Heaven has surely gained the most stunning angel of all."

A notice sent to all pupils read: "Rosses Community School will be closed tomorrow due to a bereavement in the school community. 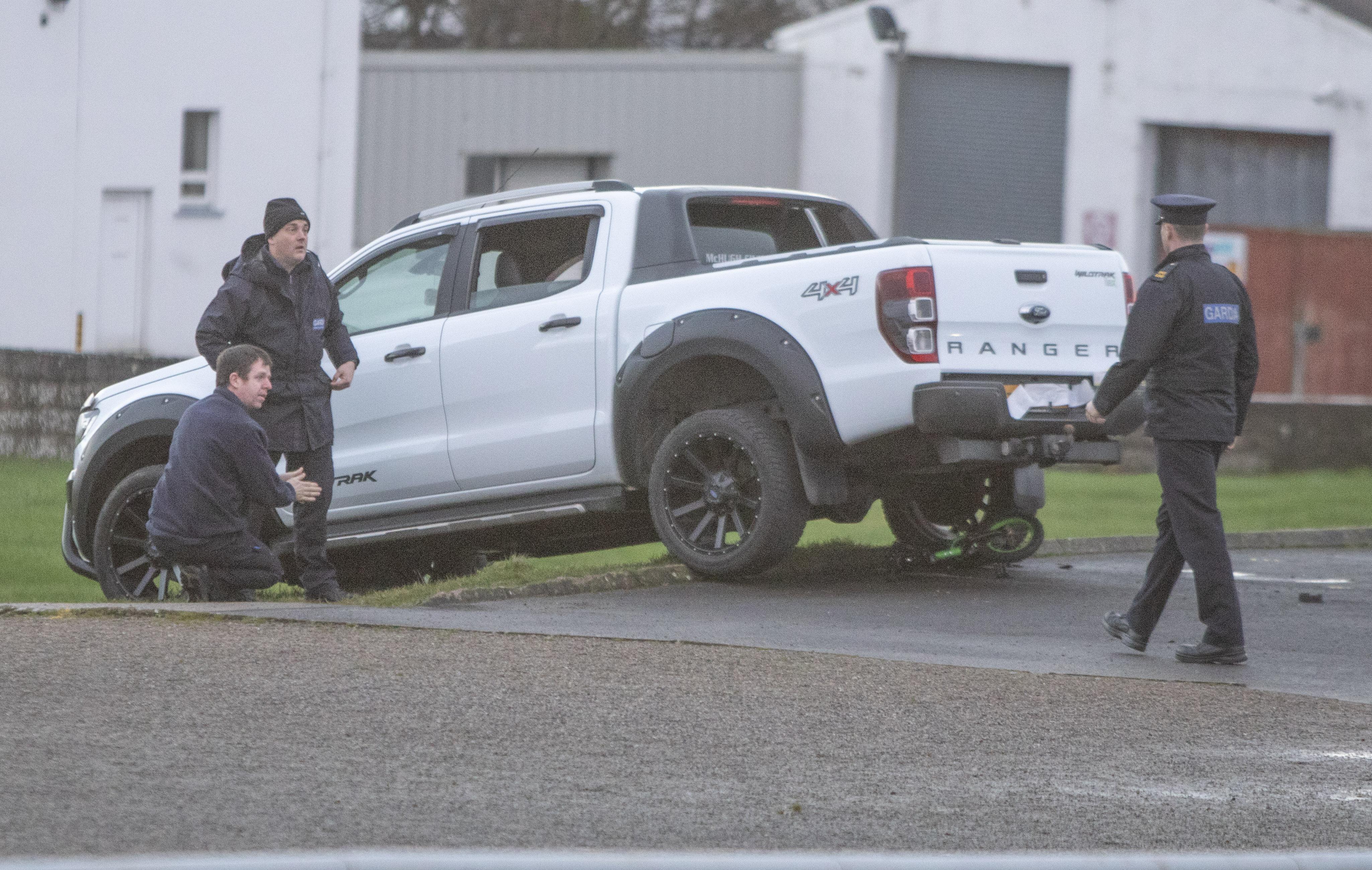 "Our condolences to the family. The school will be open from 9.30am for support for all members of the school community."

Dawn was crowned Mary in 2008 at the popular Mary From Dungloe International Festival pageant.

A spokesperson for the Mary from Dungloe committee said: 'I would like to offer my sincere condolences to the family of the late Dawn Croke who sadly passed away today. 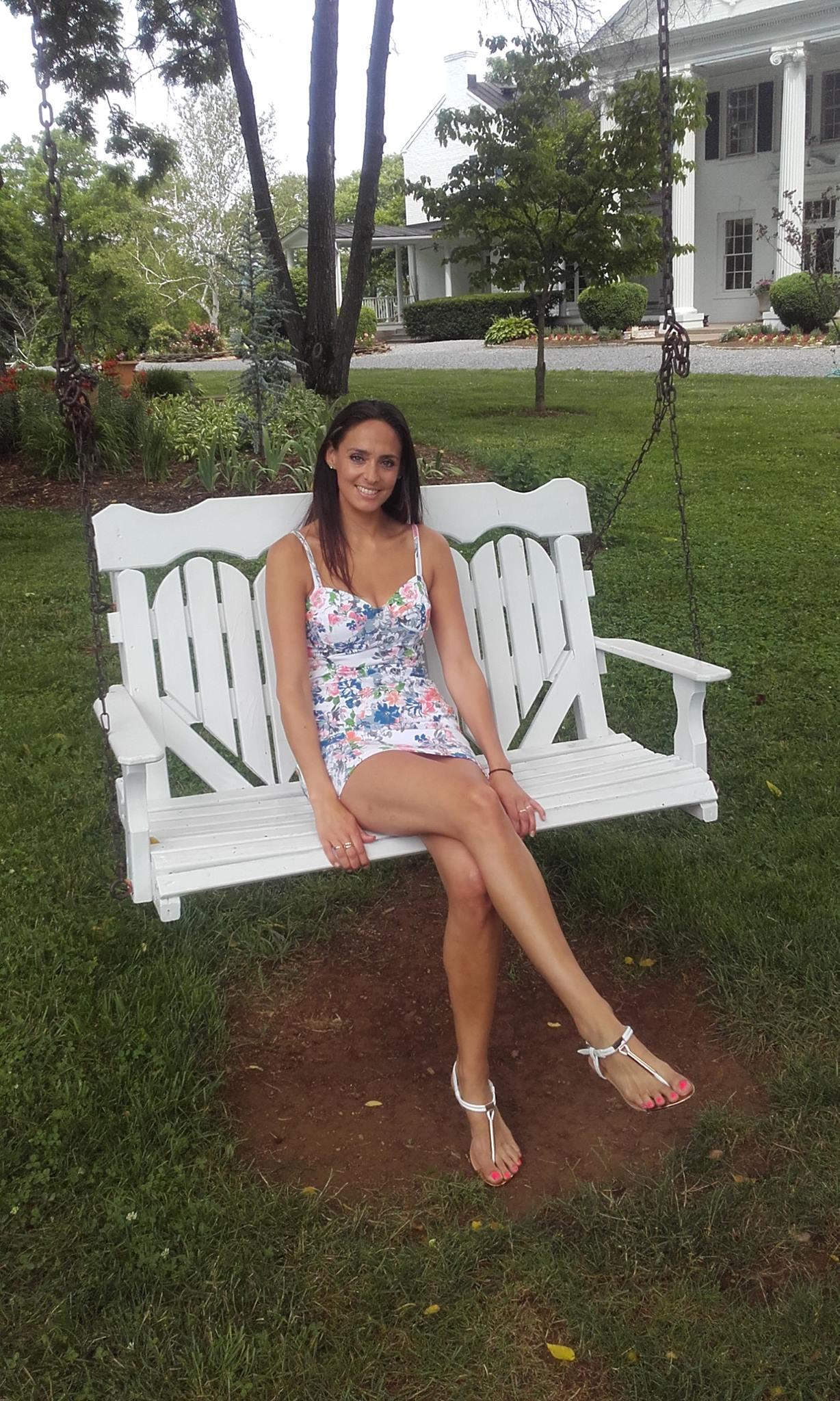 "Dawn was the Dungloe Mary in 2008, my thoughts and prayers are with her family and friends at this difficult time.We are asking committee members and Mary’s past and present to join us for a guard of honour at Dawn’s funeral."

Cop confirmed they are investigating the horror last night but details surrounding the incident are still unclear.

A spokesman for the Garda said: "Gardaí are investigating a fatal traffic collision at Chapel Road, Dungloe, Co. Donegal at 6.30pm on 10th January 2018.

"A woman in her 30s was fatally injured when she was struck by a car.

"A six-year-old girl was also injured and has been taken to University Hospital Letterkenny. The driver of the car was not injured."

How notorious mobster’s granddaughter is angering people with TV show