EuroMillions couple who won £12.4m jackpot and took 18 pals to Jamaica for Christmas warn 'you can't buy your health'

A COUPLE won a £12.4million EuroMillions jackpot and spent their next Christmas Day in Jamaica with 18 pals – but warned that "you can't buy your health."

Sharon and Nigel Mather from Trafford, Greater Manchester, initially kept their EuroMillions win to themselves – before treating friends and helping a charity close to their heart. 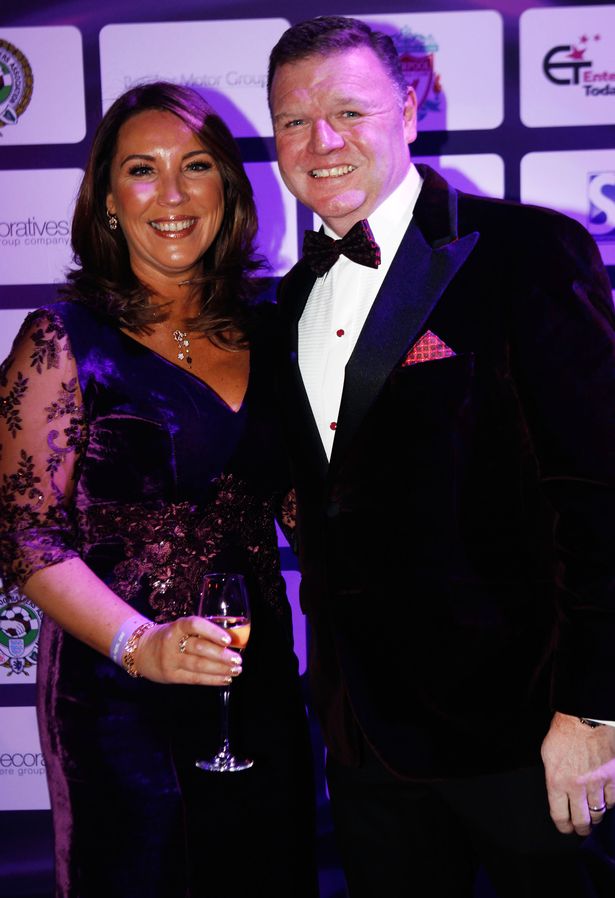 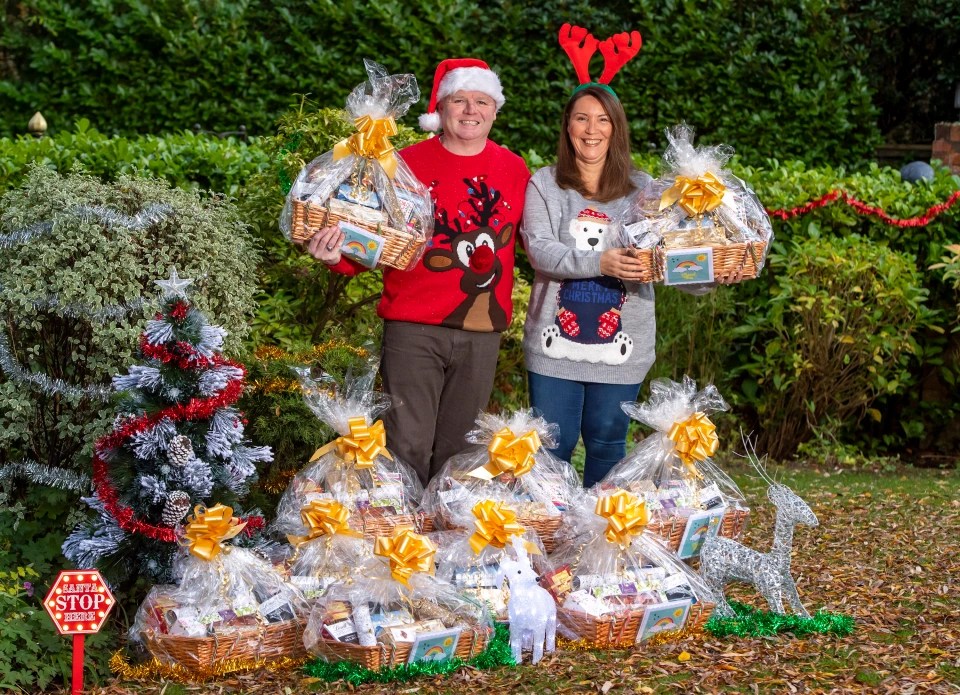 The pair won the life-changing £12.4million sum in 2010 when Nigel was a hotel manager and Sharon worked for the local council.

Sharon and Nigel have been able to treat family and friends to exotic holidays and mortgage-free lives since their brilliant win 11 years ago.

And despite the jackpot, their teenage kids don't ask for anything "silly" at Christmas as the pair have taught them to be responsible with their money.

But the couple soon learnt that money can't buy your health as there was one family member they weren't able to share the good news with.

The couple's niece Shadia was sadly not able to enjoy the exciting times with the family, as she tragically died before the EuroMillions win.

Shadia passed away just 14 days after her 18th birthday in 2005 at Manchester’s Francis House Hospice after battling a rare form of bone marrow cancer.

But the couple pledged to use their winnings to help the charity – and it was the first place they went to donate.

Ex Premier League star ordered to pay £22,400 to man who found his dog

SHAKEN TO THE CORE

Speaking to MEN, Nigel revealed: “We were sat in the conservatory at Francis House and thought what a great place this is and what great support it gives to families.

"We said if we won the lottery this will be the first place to get money.

“When we did win we went there straight away. Shadia’s mum and dad had set up a trust and we put an amount that was quite substantial and people raised money as well.

"You have all this money but it can’t buy your health.”

The charity has a close place in their hearts – and thanks to the family's funding,the hospice has a music room where kids can record messages for their families- which Nigel said was a "good legacy."

Nigel is also now the chairman of local charity Stockdales – and they annually help organise fundraisers for them.

Before hitting the jackpot and being able to retire, hard-working Nigel worked six days a week, including every Christmas and New Year.

So the first Christmas after their amazing win, they whisked 18 people on a holiday to Jamaica with the family.

You have all this money but it can’t buy your health.

It was the first festive season he had off work – so decided to treat all his loved ones.

"It’s not only changed our lives but it has changed a lot of people’s lives."

After winning the life-changing sum, the couple decided to celebrate in a very modest way – by ordering a Chinese takeaway.

However, they said they didn't end up eating it, and instead shared three Magners because that's all they had in the house at the time.

But despite their winnings, Sharon and Nigel have raised their two sons to be humble and teach them the value of money.

Sharon added: "Even now at Christmas time, they don’t ask for anything silly.

"In fact, they probably get less because we don’t want to overly give them too much.

"Like being a parent, winning the lottery doesn’t come with a book. You are learning all the time."

The millionaires helped family and friends by paying off mortgages, paying for holidays and investing in their businesses.

When they started gifting some of their winnings to family and friends, they said the operation was something from the TV show "The Secret Millionaire."

In the reality show, millionaires would go incognito into communities and agree to give away tens of thousands of pounds to people they meet.

Sharon added: "My husband used to be a hotel manager and he made a spreadsheet and went round to about 30 friends and family’s houses and it was almost like Secret Millionaire.

"We made a little card and put a cheque in it and gave it to them."

And when gifting the money, Sharon said that her husband Nigel made an important point for their family and friends.

Sharon added: "He said 'whatever we have given you – because some we had maybe just met and just gave them a token – please don’t look at it in reflection of what we have won, just think of what difference that money will make to you'.

"We can’t give it all away because we needed to look after us and we had two young children.

"We’ve got the rest of our lives to go but wanted to make a difference to as many lives as we could along the way."

The pair's kids Reece, 15, and Lewis, 12, were just three and one-year's-old at the time of their family’s massive news.

Sharon said: "It was a while before we told them because they wouldn’t understand and I think kids at the school were questioning the boys.

"We have always said you respect what people have got, never brag, and never show off. We have just been blessed and been lucky.

"We have always said we class it as a responsibility to have that amount of money and we want to do good with it and not waste it or blow it."

And 11 years on from the big win, the family still want to travel to Hawaii for Sharon's 50th birthday – which has been delayed because of Covid.

Listen To This: Dancing All Alone!