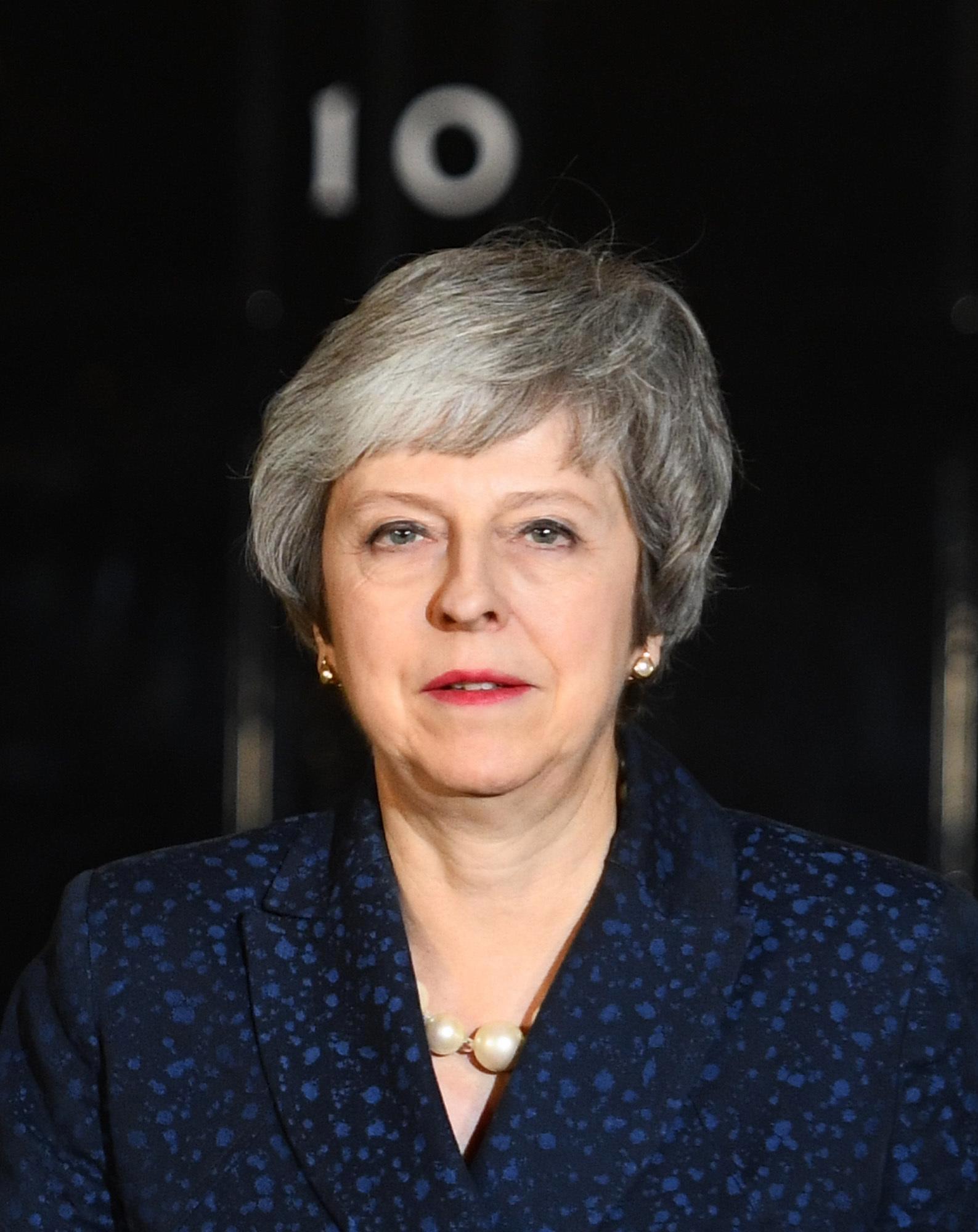 Why should the Prime Minister of our great country suffer further abuse at the clammy hands of the shambling, brandy-soaked buffoon Jean-Claude Juncker? 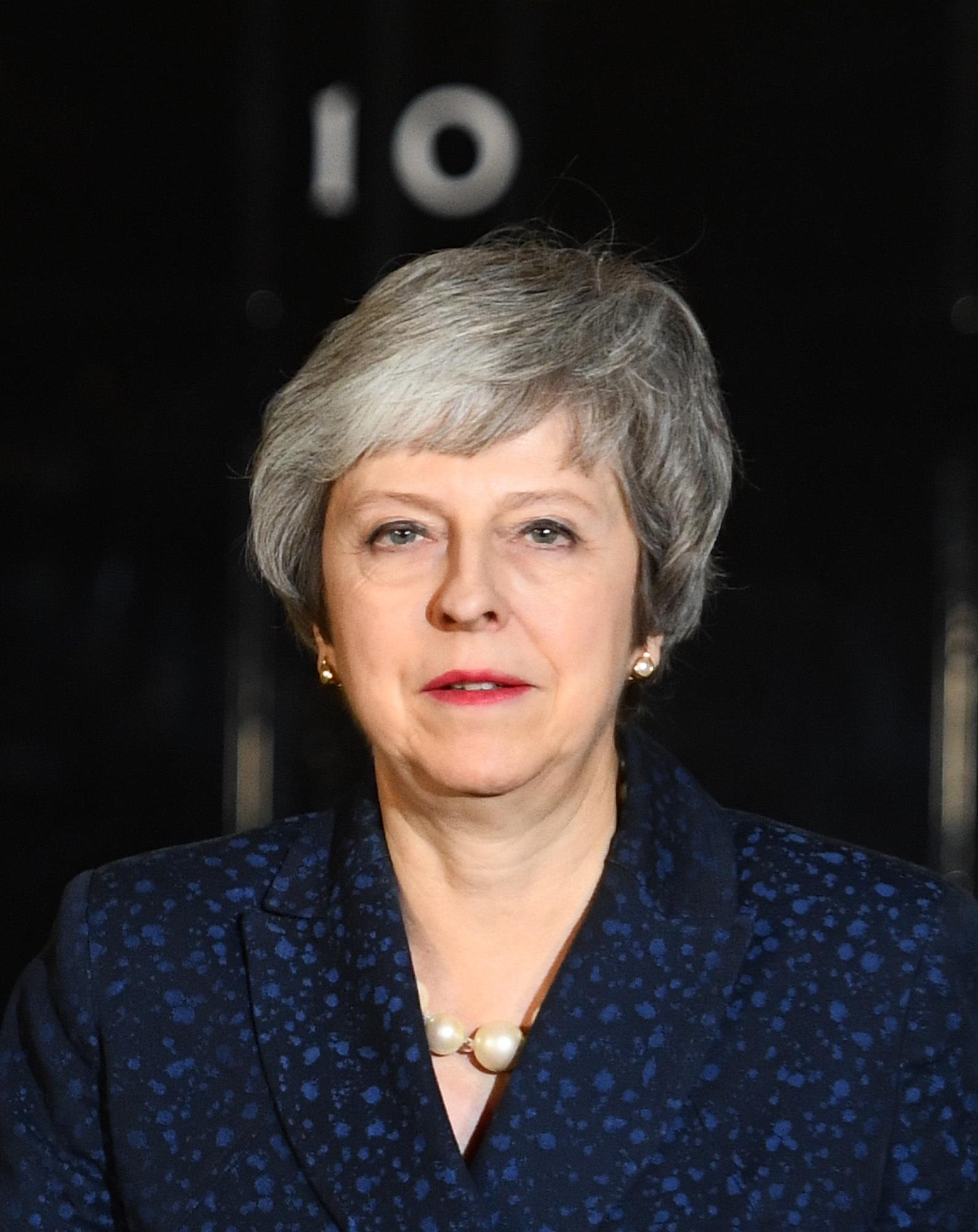 Or playground taunts from the pipsqueak president of little Lithuania over our perceived Brexit indecision? This is the thanks we get for sending British troops to risk their lives defending the Baltic states from Russian aggression.

This latest summit charade was not, in fact, wrecked by Mrs May’s vagueness. As other leaders said, she was very ­specific about the legally binding text she needed to convince the DUP and her backbenchers to approve the deal.

The two-day meeting was actually scuppered by an agreement suddenly being trashed by Ireland and France.

Do they have any inkling how much goodwill between our nations they have destroyed with their parlour games over the past 2½ years? How many once pro-EU Brits they convert into Leavers with every new salvo?

Do they not grasp how mistrustful, obstructive and even hostile we would become as an EU member if, God forbid, Remain won a second referendum?

Senior Cabinet ministers including Sajid Javid and Jeremy Hunt are rightly imploring Mrs May to focus every effort on No Deal preparations. A “managed No Deal” to soften the impact after March 29 looks a decent idea to us.

The Sun always wanted a deal. It’s not going to happen. The EU has other ideas.

And a second referendum, or “Norway Plus”, both amount to craven surrenders to this bloated organisation which ­apparently ­relishes belittling Britain. We must get out.

TONY Blair is a delusional egomaniac who has damaged Britain more than any politician we can recall.

It was his negligence and naivety over dodgy intelligence that condemned 179 of our troops and countless Iraqis to their deaths during the 2003 invasion. 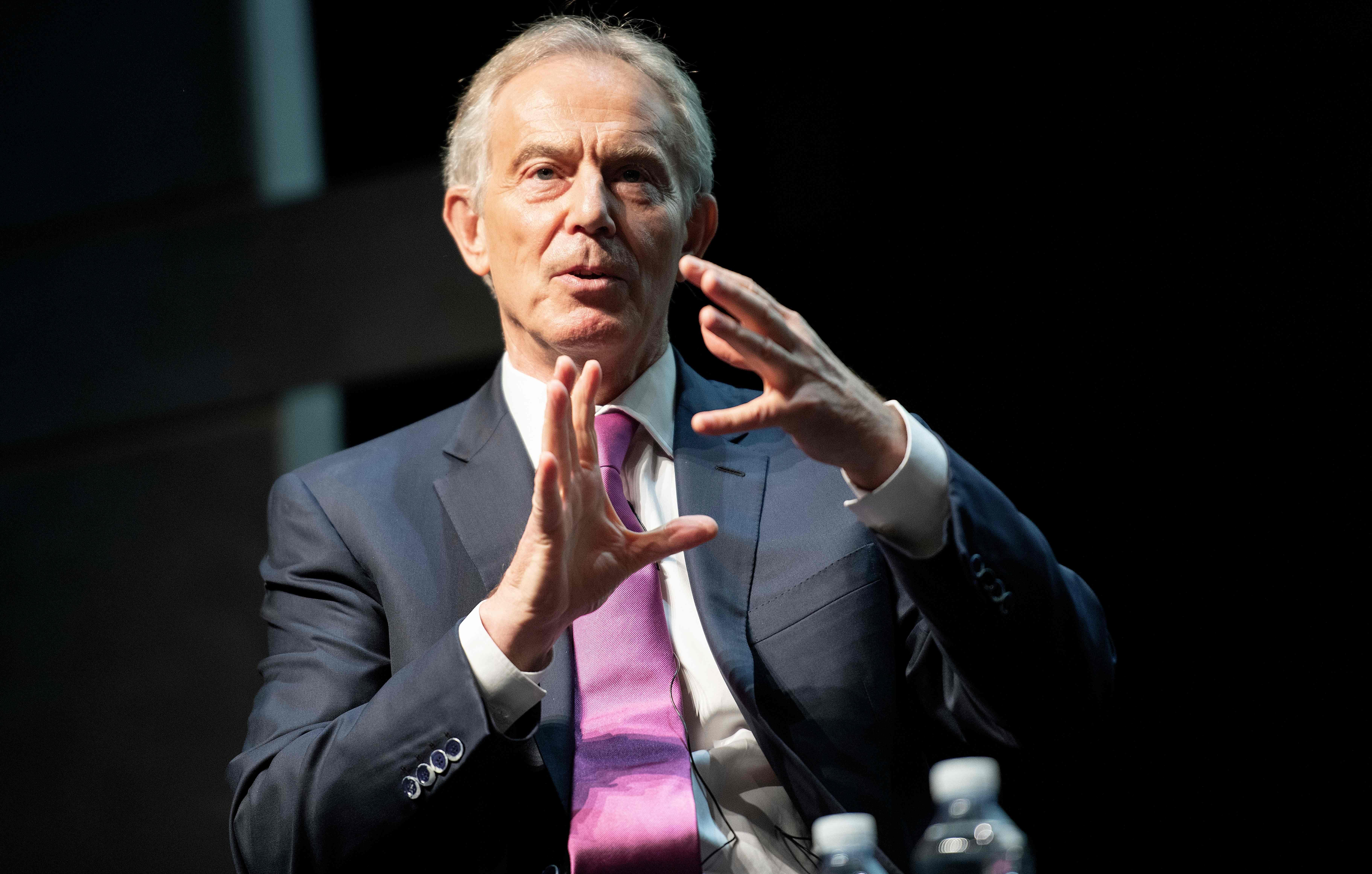 It was his decision to unleash a vast, uncontrolled influx of migrants on a country ill-equipped for it . . . all, as his adviser later admitted, to “rub the Right’s nose in diversity”.

It was his lust for wealth after leaving office that saw him torch what was left of his reputation and line his pockets with dictators’ millions.

Now Blair is hell-bent on setting a match to our democracy itself as he heads the campaign to reverse the biggest mandate in its history, sabotaging our Brexit negotiating position in the process.

And so the trail of destruction he has left for 15 years goes on. The common thread being his unassailable conviction, despite every single catastrophic mistake, that Tony always knows best.

Many of us stopped listening long ago. Time the rest woke up.