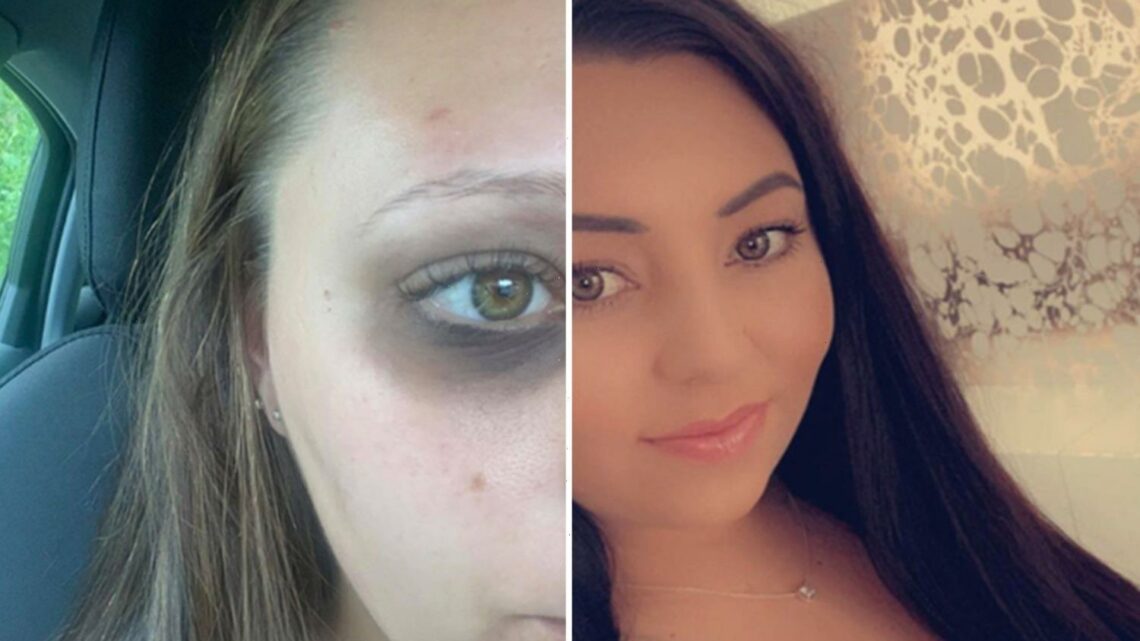 Estate agent, 22, left with black eye after stranger pounces and punches her in unprovoked attack

A YOUNG estate agent was left with a black eye after a stranger pounced and punched her in an unprovoked attack.

Elizabeth Noble, 22, was walking along a footpath in Haywards Heath, Sussex on Saturday afternoon when the suspect approached her from behind, grabbed her hair and punched her in the face. 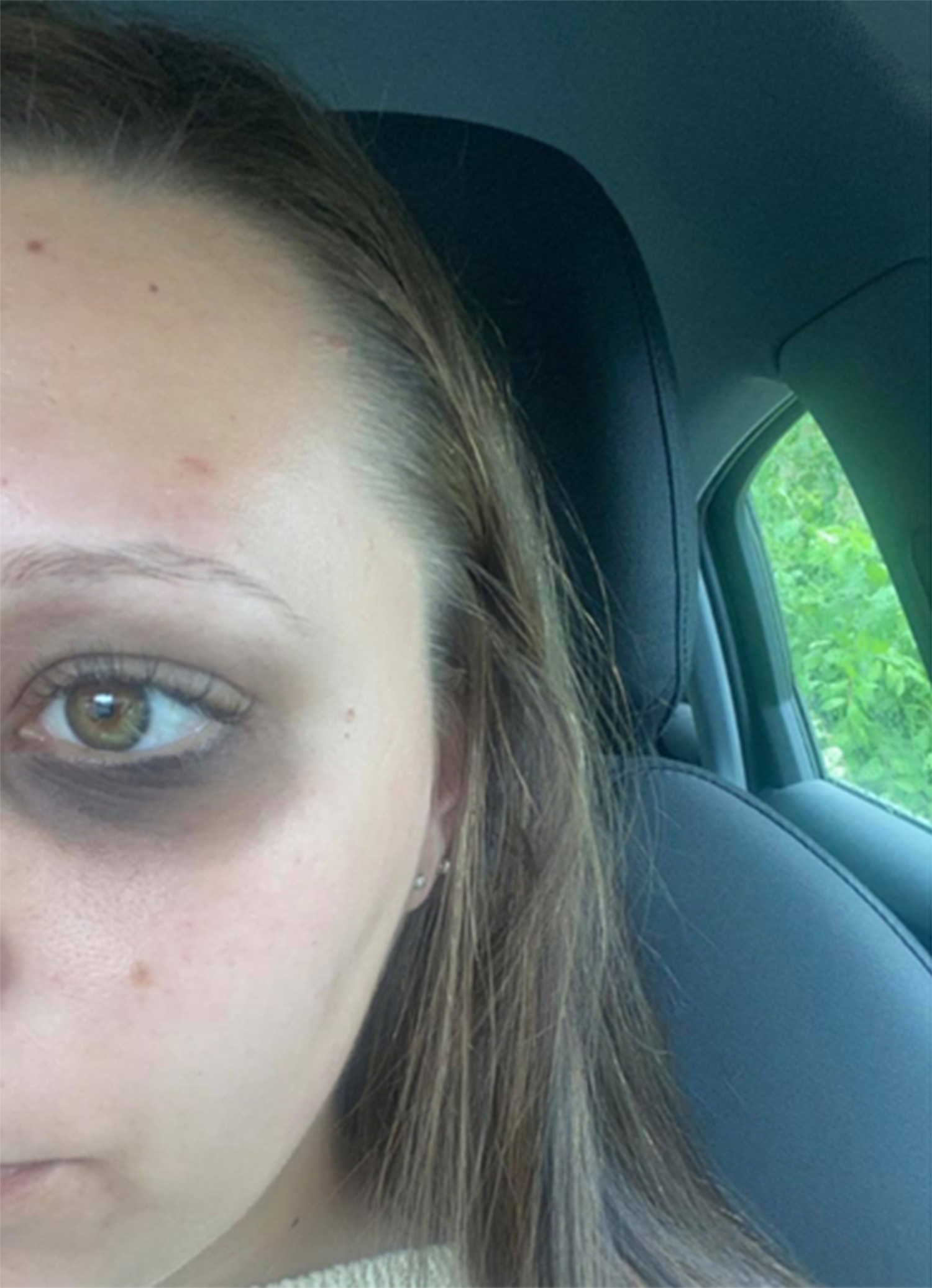 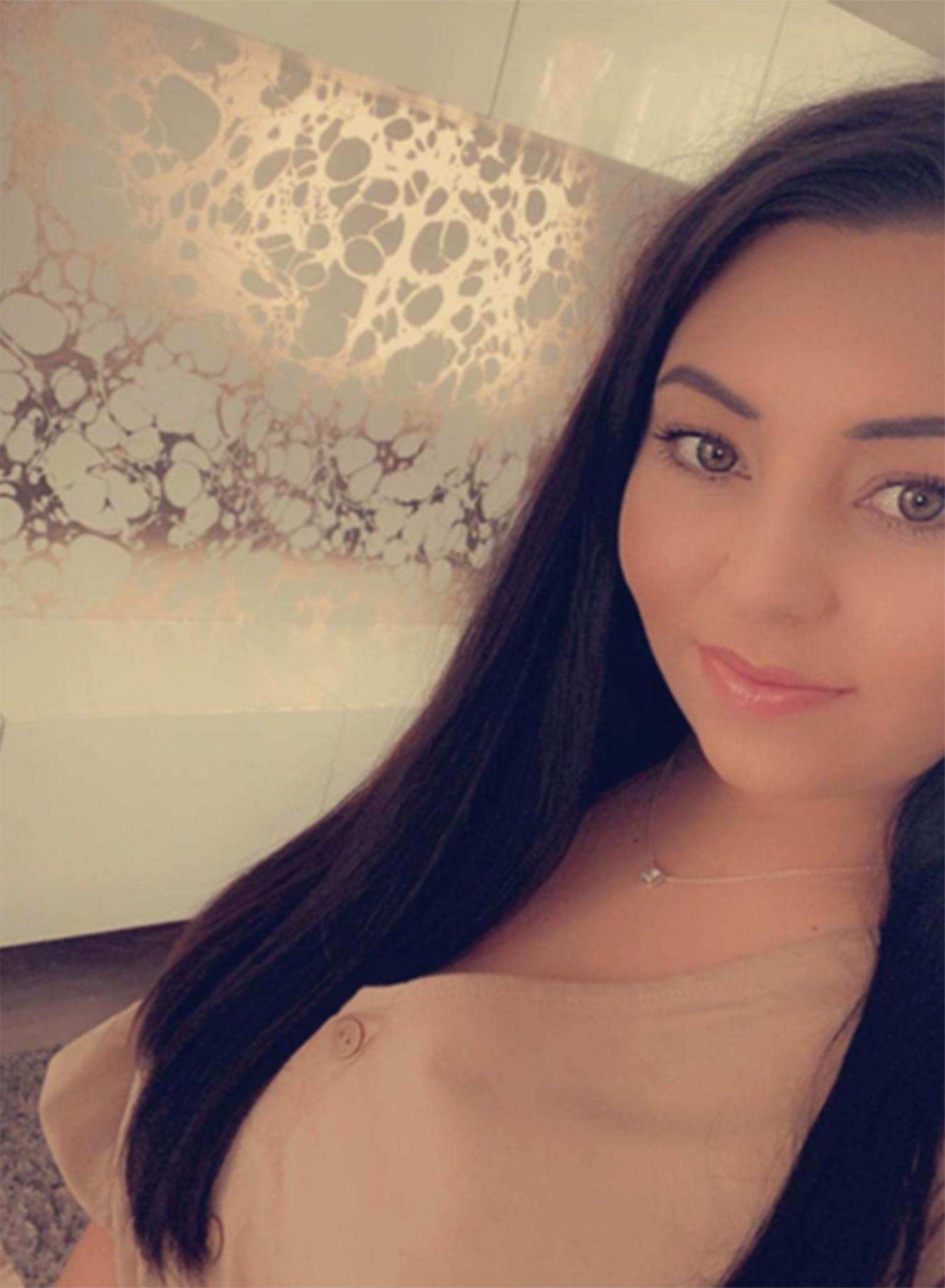 The suspect then ran away into the bushes on the side of the footpath leading from Chapman Way to Colwell Road, cops said.

Elizabeth told Sussex Live she had just finished a house viewing in Southdowns Park and she was walking back to her car when she was attacked at around 12.50pm.

"It was a completely random and unprovoked attack really," she said.

"I was just walking to my car just through the cut-through and just had someone grab my hair from behind, push me forward and then punch me in the eye.

"It happened so quickly, at the time I didn’t really have any chance to even think about things, it was like a flash that just went past."

Elizabeth, who couldn't get a photo or a description of the attacker, was left with a black eye after the brutal assault.

"I said to the police like upon reflection and things, the size of what I felt of the hand that grabbed the back of my head definitely didn’t feel like a female average-sized hand, it definitely felt a lot larger," she said.

"But also the force of the punch to the face, like that was done with some force."

Elizabeth said she raced to her car and drove down the road before calling the cops.

"I ran to my car, literally drove 100 metres down the road just in case someone was following me and then called the police straight away," she said.

"The person who attacked me had gone into the bushes as soon as he had punched me in the face.

"They must have got out of those bushes at some point before the police had got there."

Left shaken and shocked by the random attack, Elizabeth said: "At the moment it’s quite strange because I still feel like I’m almost in shock about it, it’s not really sunk in.

"So I think in time I will probably feel a bit more uneasy about things and watch where I’m walking and things and try and make it the most open route as possible but as the moment it’s still not properly sunk in what’s actually happened.

"My eye is still throbbing but they said that’s going to do it for a few days.

"It was such a quick attack that there’s not too much to it which is really frustrating in the sense that I didn’t get any identity or something like that but it’s just hoping someone’s spotted something."

Sussex Police is appealing for witnesses to come forward with information.

"We have had no reports recently of similar incidents or anything else that could be linked to this," PC Sam Chapman said.

"We would like to hear from anyone who saw what happened or who saw anything else suspicious in that area on Saturday morning. You can contact us either online or by calling 101, quoting serial 654 of 19/06."