AN ARTIST who says she was sexually abused by Jeffrey Epstein has claimed his madame Ghislaine Maxwell coldly told her “You’re all he ever talks about”. 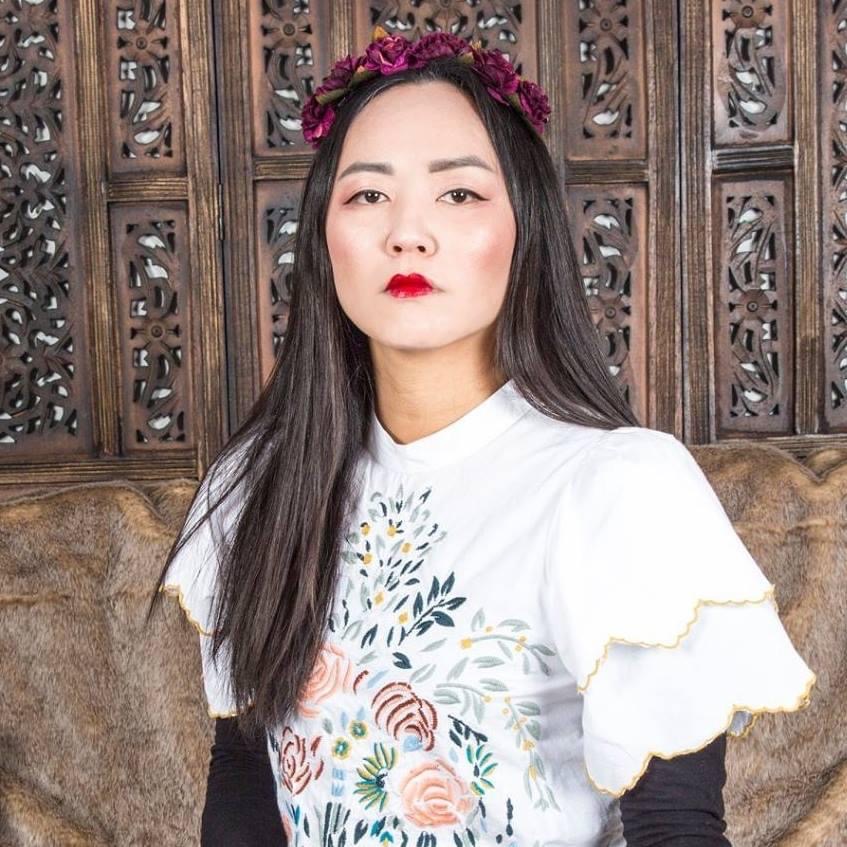 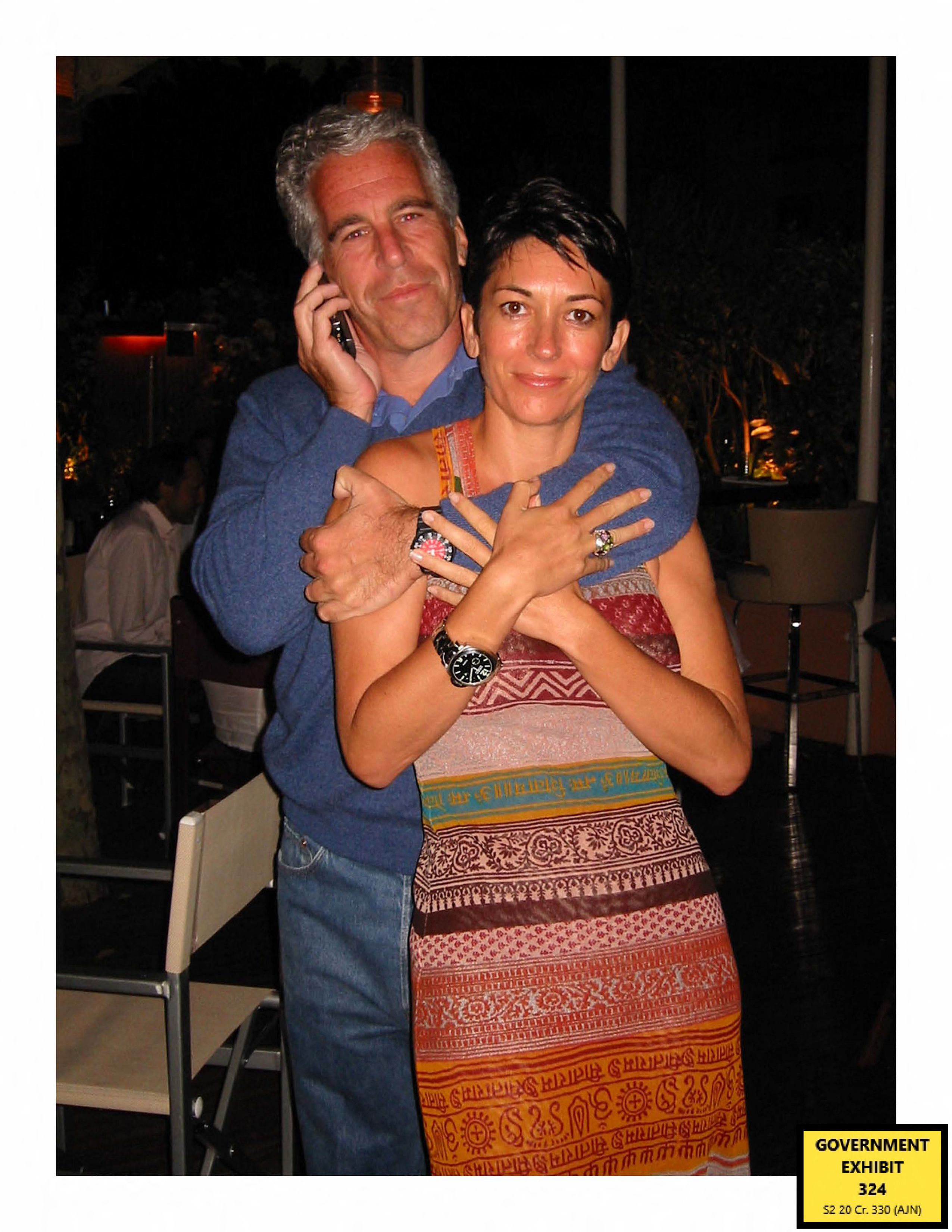 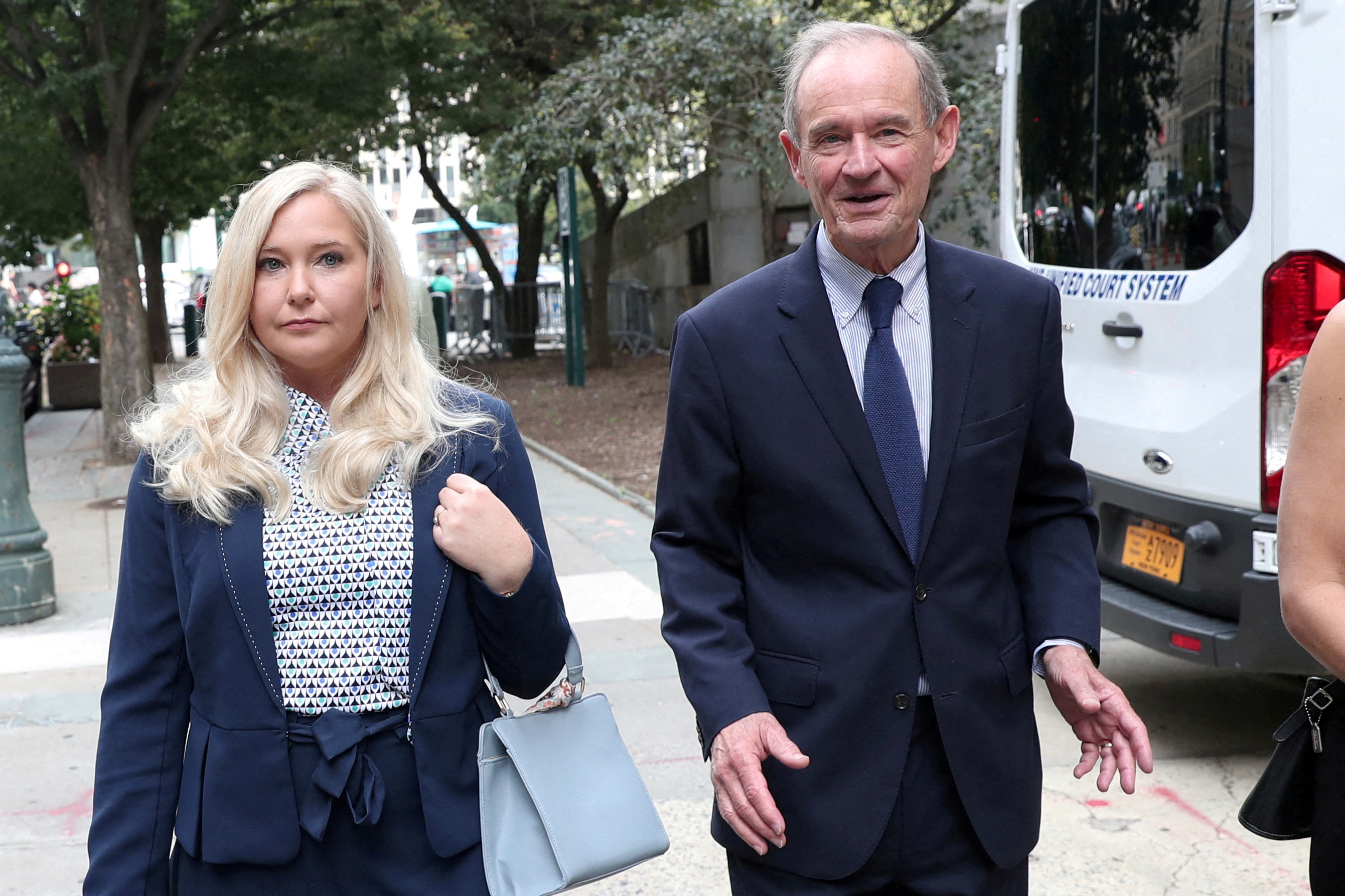 This week she accused Ms. Giuffre – who received a $15m out-of-court settlement from disgraced Prince Andrew in March – of sexually abusing her at Epstein’s direction in 2001.

The new abuse claim is part of a defamation lawsuit Ms. Oh brought against Ms. Giuffre in October for saying she was a recruiter for Epstein rather than his victim.

Speaking after making the bombshell new allegation, mom of two Ms. Oh broke down in tears as she explained that Epstein and Maxwell left her life in tatters.

She claims that as Maxwell, 60, lured her into the pair’s web of sex abuse and human trafficking, Epstein violently attacked her.

Ms. Oh, from New Jersey, exclusively told The Sun: “When (Ghislaine) asked me to go to dinner with her and three very rich guys, I declined.

“Initially I had said I would go and then Jeffrey performed a very violent act on me and I changed my mind.

“I knew it was going to be something bad because of what he did to me and I said no.

“That’s when I knew it was an abusive situation and I never saw any of those people ever again.”

Ms. Oh says she fled New York City following the attack, spiraled into anorexia, and didn’t leave her parents’ home for a year.

PUTIN UP A FIGHT 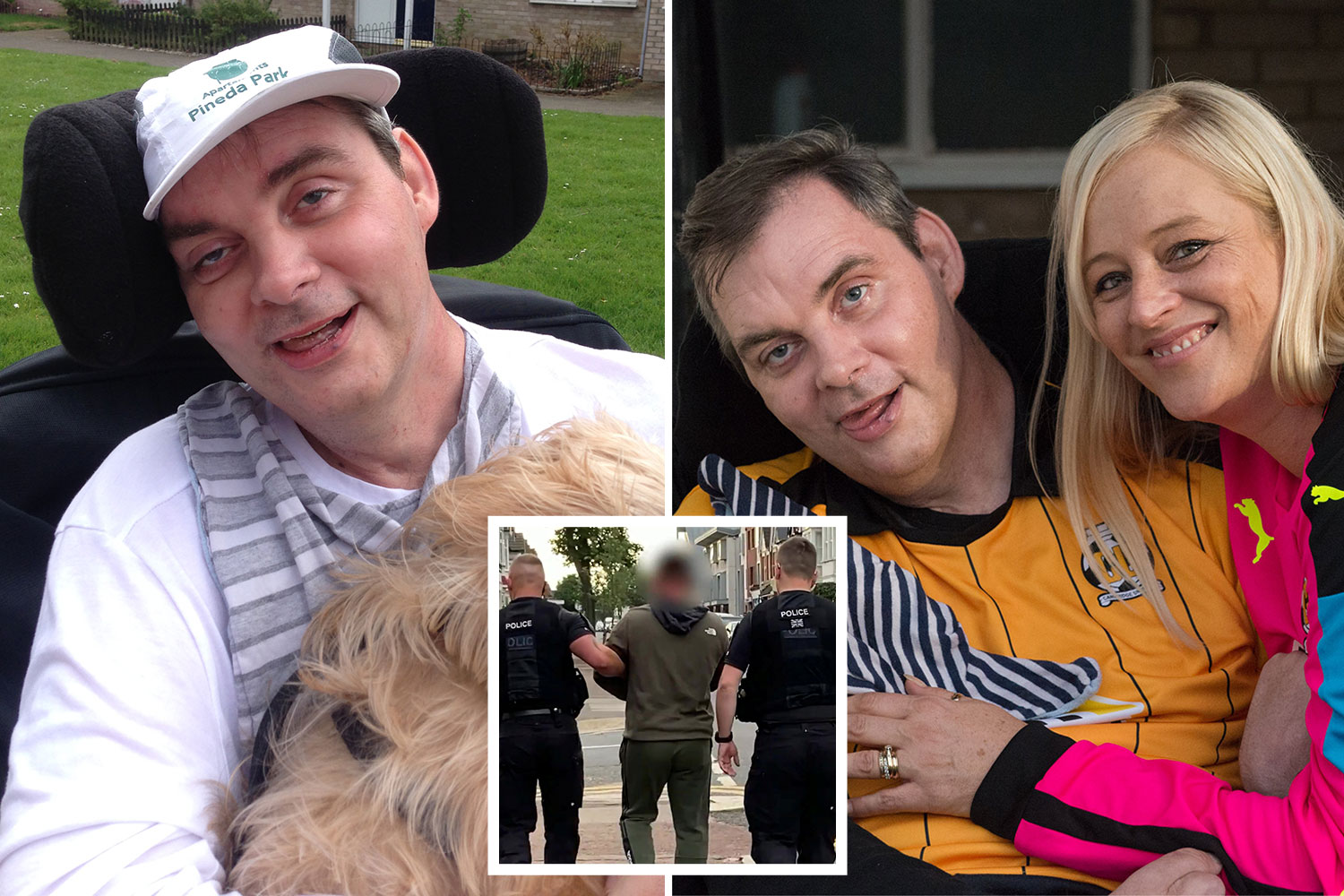 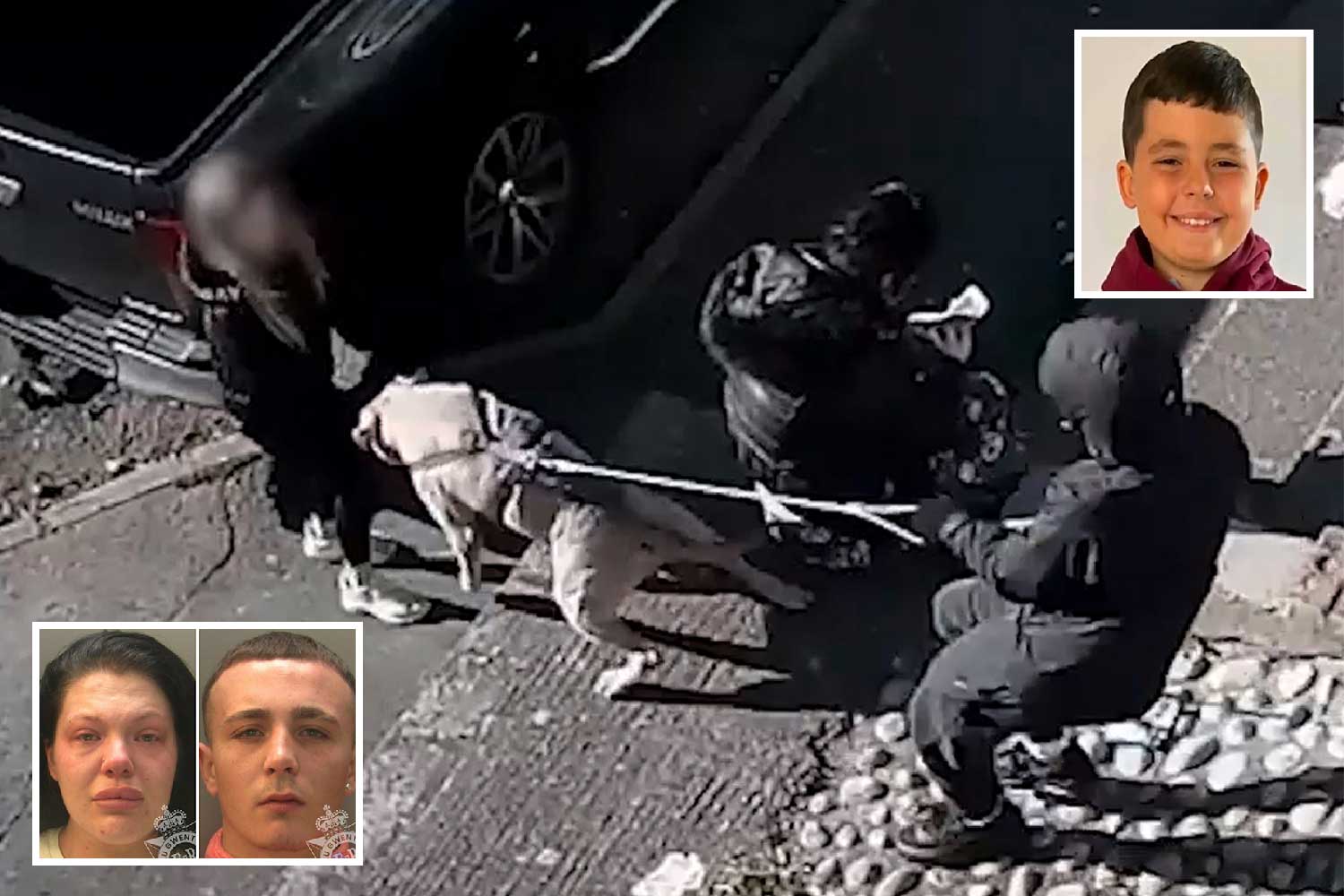 She said: “I was so traumatized that I removed myself from any ties I had with anyone in New York City. I was disgusted with the New York scene.

“The club scene, the art scene, the fashion scene – I just assumed that I would eventually run into Ghislaine because she was everywhere.

“I knew she was a socialite, went out to a lot of events, and Jeffrey was involved with art so I avoided art galleries and I stopped going to openings.

“I didn't want to go to fashion shows, I didn't go to parties in New York.

“I just disappeared and got a job working at Starbucks.

“I ended up staying home for a year. I was living at my parents’ place in the suburbs in upstate New York.

“I was petrified of people. I was afraid. I locked myself in my room all day long, drank coffee, and ate nothing but crackers.

“I starved myself and relapsed from my eating disorder. I lost about 30lbs and I still thought I was fat.

“It was really horrible. I didn't want men to look at me sexually anymore so I turned into a skeleton.

“To this day, it kind of bothers me. People call me sexy and I don't like that word because of what happened to me 20 years ago.”

Ms. Oh told how all these years later and even after Epstein’s suicide in his jail cell in 2019 she is tormented by the demons he left her with.

She said: “The only people that I've told details to are my attorneys and government officials.

“They know what really happened but that story is sealed by those parties.

“It's never going to become public information because first of all, it's not something I want people to read and think ‘This is normal behavior’.

“And I have children. I never ever want my children to know what happened to me.

"That's as much as I could really share. I can't tell you anymore.

“My son asked me that question. He’s in high school and asked me recently. That's just not something I ever wanted him to know about.”

Ms. Oh first met Epstein through a friend when she had joked about finding a sugar daddy after a bad breakup.

Epstein was described to her as a rich Richard Gere lookalike and after they were first introduced in 2000 he offered to pay for her art studies.

She saw him for over a year before the alleged violent sex attack in 2001.

Revealing the chilling moment she first met Maxwell at Epstein’s New York townhouse, she said: “I was sitting in the waiting room after being escorted in by the butler.

“I was waiting to be summoned to go see Jeffrey and Ghislaine peered in and asked me who I was.

“I answered that my name is Rina and she kind of squealed and said ‘Oh, you’re Rina. You're all that Jeffrey ever talks about.'

“She was kind of mean when she said it, it was an awkward meeting.

“At the time I wasn't aware that there was this big trafficking operation that the two of them were in charge of so I don’t know if it was jealousy or she was looking at me like a great target and prey.

“I don't know, I really can't answer what she meant by that, but I felt very uncomfortable.”

Ms. Oh says she later observed how Maxwell – who was convicted of sex trafficking in December – marked her territory at Epstein’s $77m house of horrors in Manhattan with a cheap can of Maxwell House coffee.

She said: “Ghislaine walked around the New York townhouse like it belonged to her.

“I went in the kitchen one time and I remember I saw the coffee container said Maxwell House on it.

“I saw that and I thought, she's kind of marking her territory by having this cheap coffee can that has her name in the kitchen where it's very visible.”

Ms. Oh also had a chance to observe how the late pedo billionaire and his UK-born madame sneered at each other during “very polite” arguments.

“She was very mean to him but then they would all laugh afterward.

“It was back and forth like they were arguing but it was a very polite argument.

“It came from her and he just clapped back.

“I could barely understand what they were talking about because she had that heavy accent and it was all cryptic, weird sneers.

“Just from the tone in their voice, I knew whatever they were talking about was not very nice.

“It was back and forth like they were arguing but it was a very polite argument.

“It came from her and he just clapped back.

“At the time I saw the two of them as a couple who hated each other and the romance no longer existed.

“I thought their relationship was fake until recently when the photographs of them hugging each other were unsealed. She looks pretty enamoured with him in those.

“It was never announced to me that they were together, he never said ‘I'm with Ghislaine’.

“But she made it known that she was in charge.” 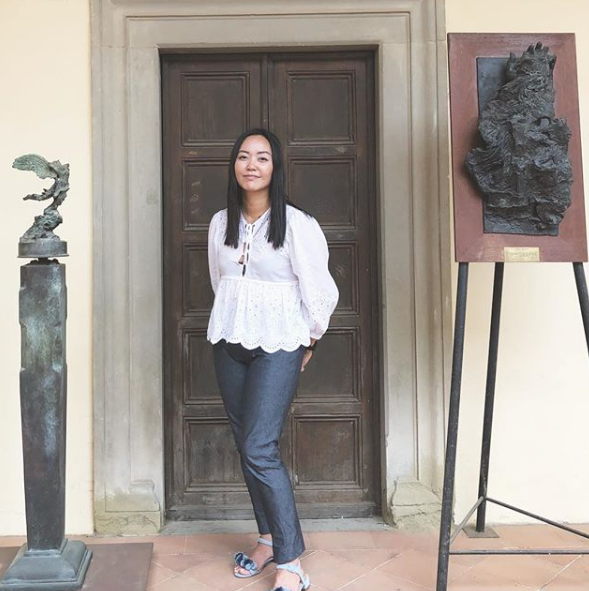 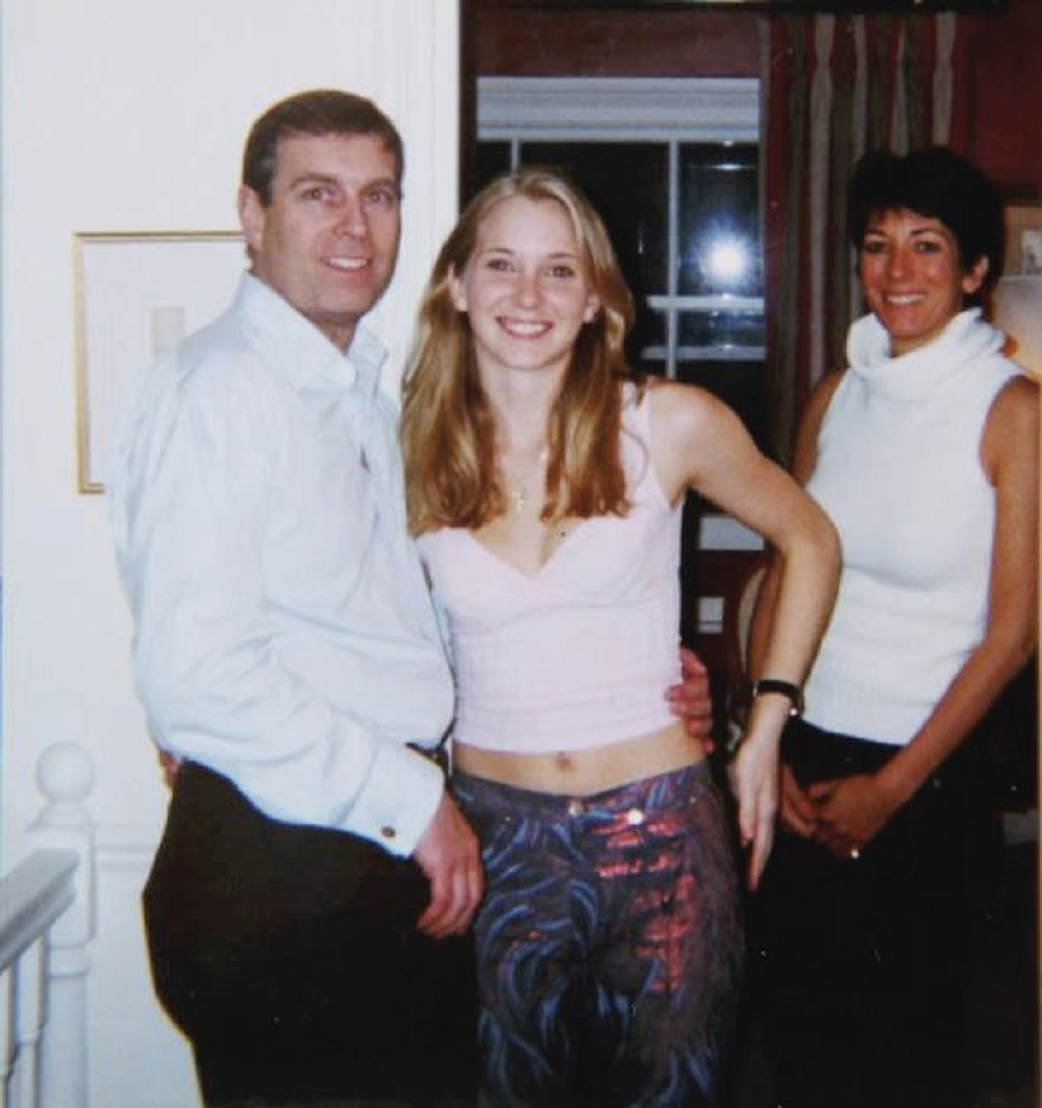