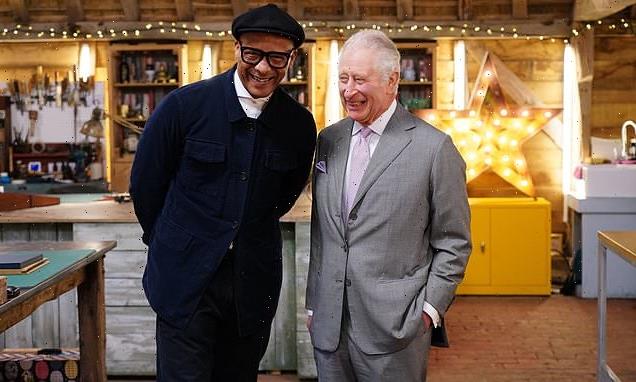 EPHRAIM HARDCASTLE: Hackney is fit for a king, says Jay

EPHRAIM HARDCASTLE: Hackney is fit for a king, says Jay

Jay Blades, who was dangerously touchy-feely with the King on The Repair Shop, thinks his new best mate would be fine living on the Hackney estate where Blades grew up.

‘Tell you what, the King would be fine because he’s got a good heart,’ he says. ‘That’s all you need in the community where I grew up.’

And the dangers wouldn’t be a problem. ‘Well, the King has got security people, hasn’t he? He wouldn’t be dealing with any of that stuff.’ 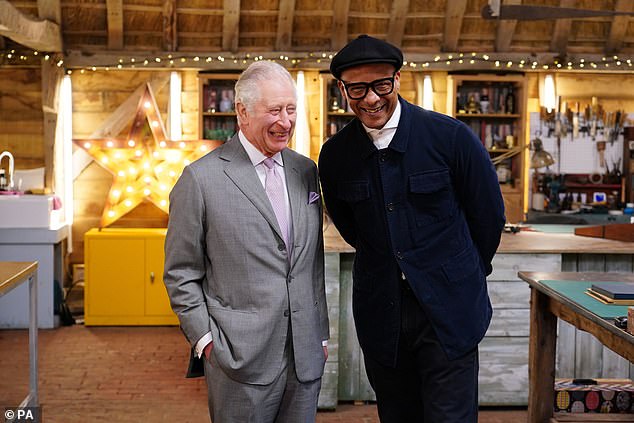 EPHRAIM HARDCASTLE: Jay Blades, who was dangerously touchy-feely with the King on The Repair Shop, thinks his new best mate would be fine living on the Hackney estate where Blades grew up 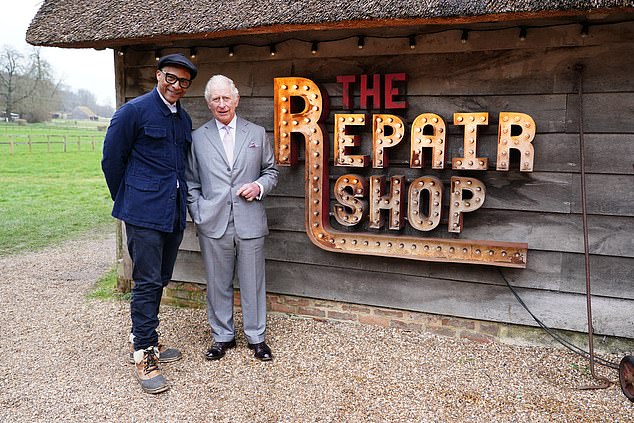 King Charles III, then Prince of Wales with Jay Blades (left) during a special episode of The Repair Shop as part of the BBC’s centenary celebrations

Blades could help Charles out with his crowning. The wooden coronation chair isn’t the most comfortable of seats and the King has a notoriously dodgy back.

Blades has designed his own high-backed velvet-covered ‘throne’ which he sells at £2,399 each.

‘Tell me that chair don’t make you feel like the guvnor,’ he boasts. How could Charles III resist?! 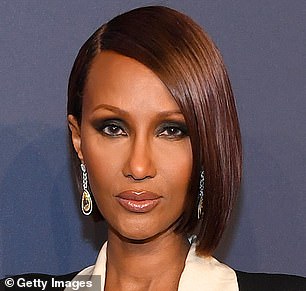 Four decades after she became a supermodel, David Bowie’s widow Iman, pictured, clears the air about her Somali origins, complaining to Vogue that she was initially described as a ‘tribeswoman’ and ‘cattle girl’.

So she called a press conference in New York to set the record straight.

‘I said, “By the way, I do speak English and four other languages. I am not a goat herder”.’

But, she adds with a shrug: ‘They took the other story and ran with it.’

‘She looked a bit crestfallen,’ recalls Margaret’s friend Anne, Lady Glenconner, explaining the princess had noticed the recipient didn’t have a brush when she stayed with her.

‘In fact,’ Anne adds, ‘she had hidden the loo brush when Princess Margaret visited and was rather upset by the gesture.’

The Queen, in her 1958 Christmas message – more than 60 years before Harry and Meghan told their Netflix ‘truth’ featuring their children – warned of the dangers of exposing royal children to the media, saying: ‘Some of you have written to say that you would like to see our children on television this afternoon.

‘We value your interest in them and I can assure you that we have thought about this a great deal before deciding against it.

‘We would like our son and daughter to grow up as normally as possible so that they will be able to serve you and the Commonwealth faithfully and well when they are old enough to do so.

‘We believe that public life is not a fair burden to place on growing children.’ How times change!

Marco Pierre White says that a feast is not a feast without a potato, that the simple spud is a special ingredient and should be handled as such, adding: ‘Peeling might just be peeling to others – but I regard it as an art form.’

Why Marco’s reverence for the simple spud?

He often boasts that his Hibernian ancestors were so poor they never noticed the 1847 Irish potato famine.

Will.i.am admits breaking down in tears over The Voice rejection
World News