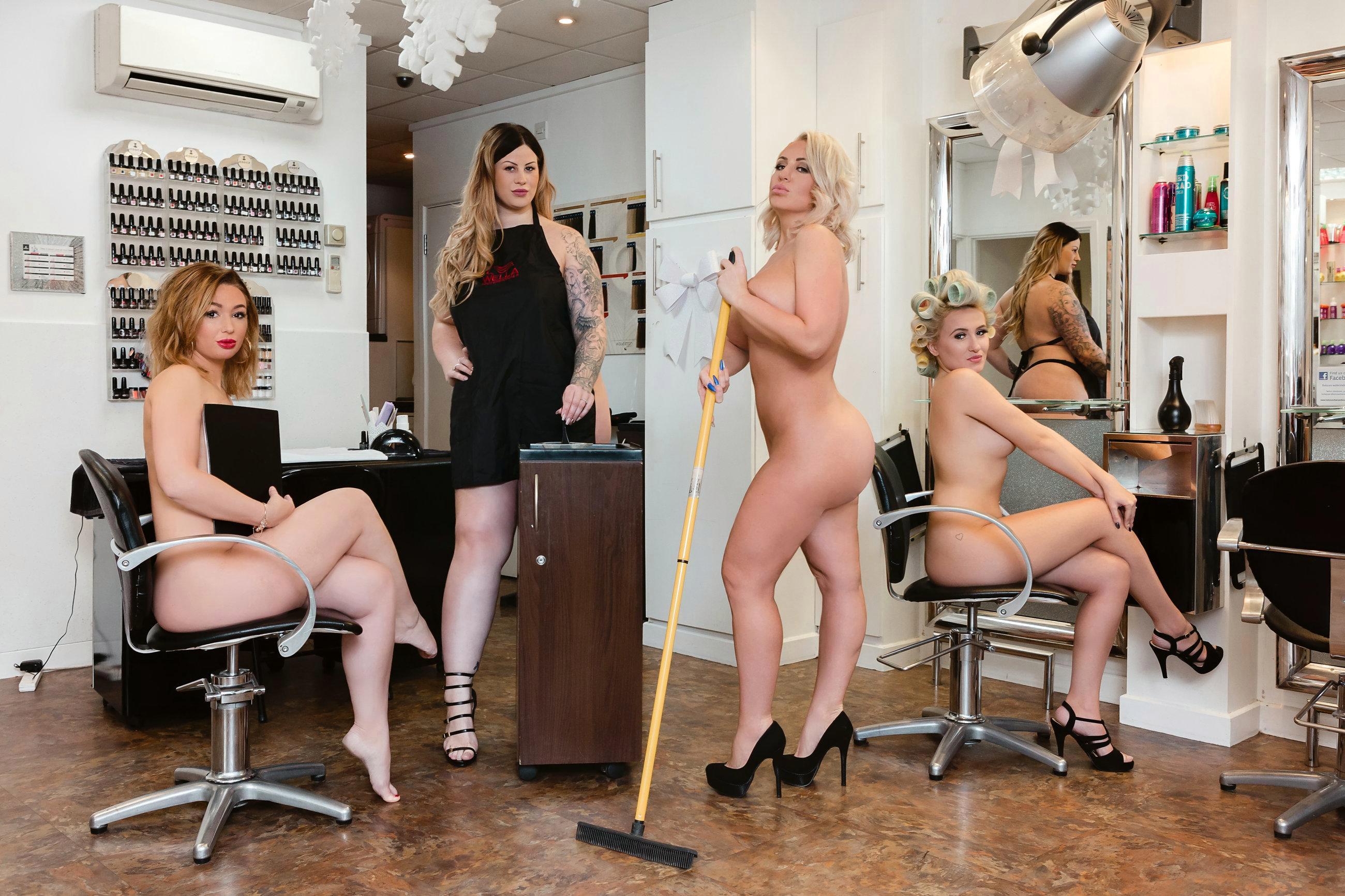 Nearly every business in the village of Iwade took part and their staff have been snapped in the altogether either at work or doing hobbies. 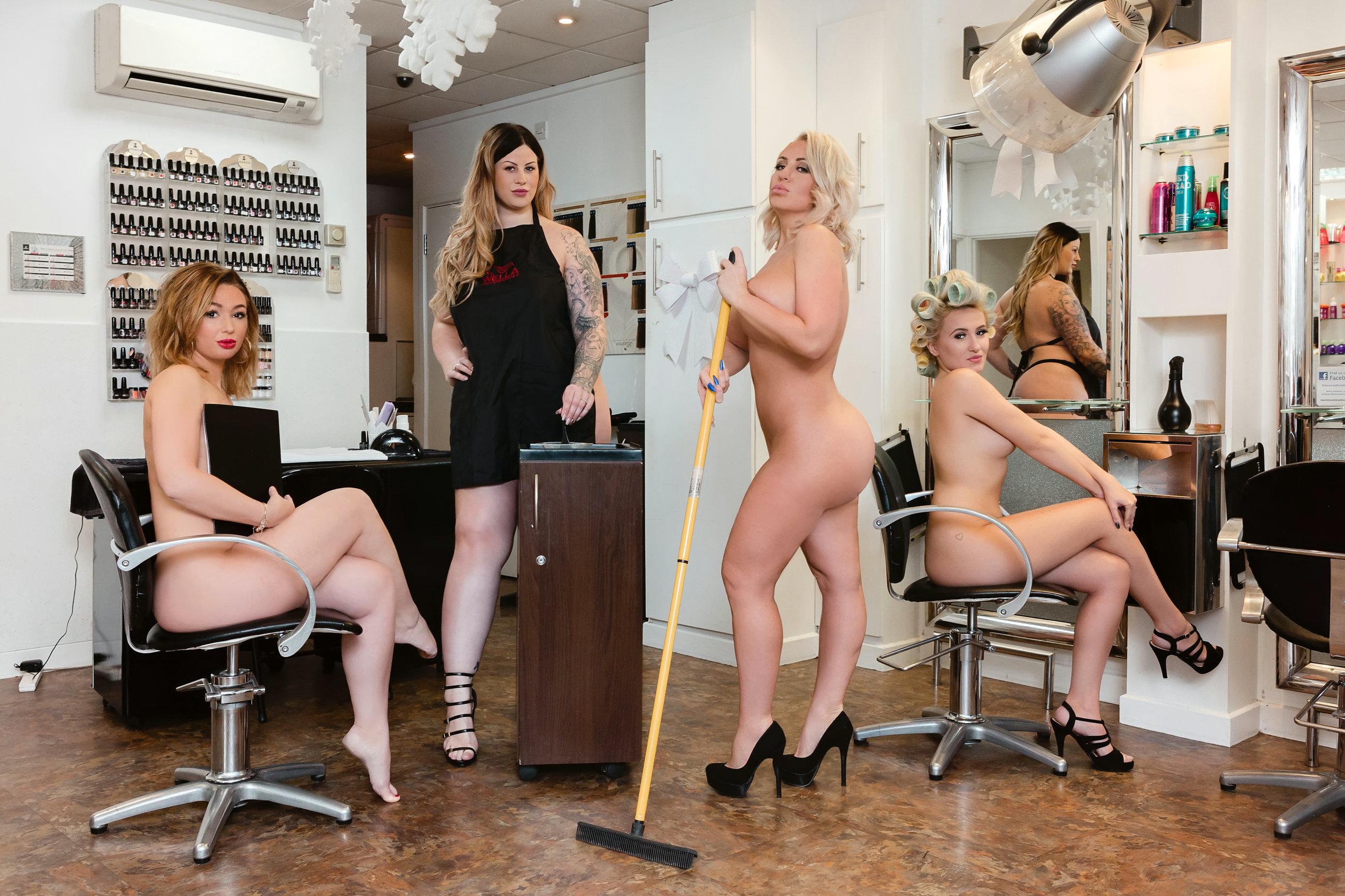 More than 24 villagers were up for a bit of fun, including a gardener, dog groomer, personal trainer and even a few burly mechanics.

Even the photographers took part in the Iwade Naked Calendar 2019, which is helping raise money for Demelza Hospice Care for Children and Swale Cats Protection.

Any additional money raised will go towards a new toilet block at the local church.

Beautician Laura Cheeseman came up with the idea for the calendar, thought to be a first for the village. 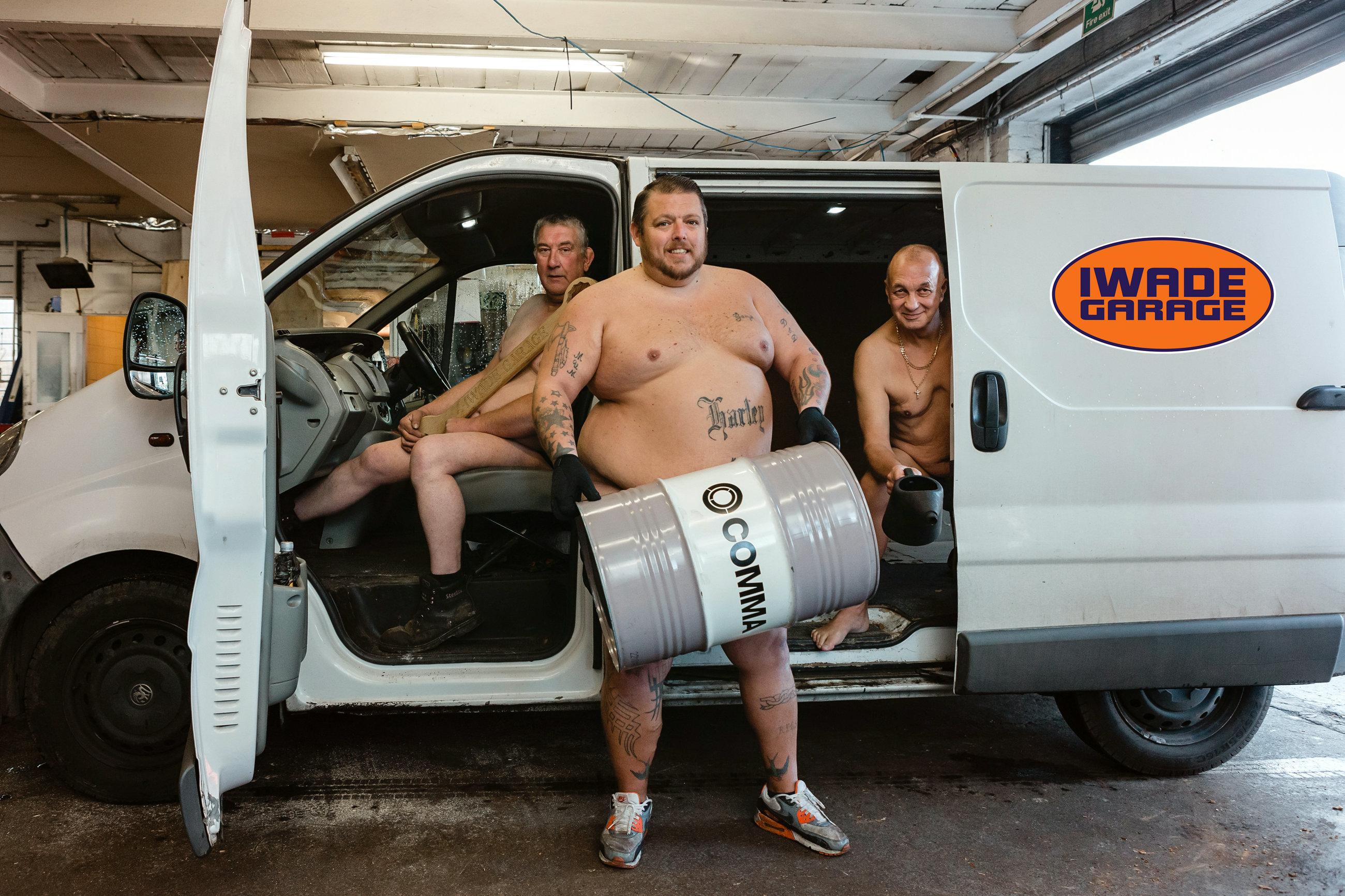 The 39-year-old, who has lived in the village for about 15 years, said: "I had the idea two weeks ago, so I put it on Facebook to see if there would be any interest and lots of people came forward.

"I just wanted to do something that would make people happy and would be a bit of fun. It's been so nice because people have really come together.

"It's brought the village to life. Everyone has had a right laugh doing it and it's just made the village a happy place."

The weather hasn't been ideal.

Laura said: "It's been absolutely freezing.

"Some have the men were more worried about that than the women.

"But everyone's been so good, they just whipped off their dressing gowns when the time was right."

In two weeks, Laura has arranged for all the photos to be taken and the calendar will be printed this Friday.

Laura joked: "I'm quite impressed with myself.

"Everyone kept saying I wouldn't be able to turn it around before Christmas, so that was my aim.

"I feel like I'm in a bit of a dream world at the moment, but I'm so pleased and so excited for everyone to see the calendars now. 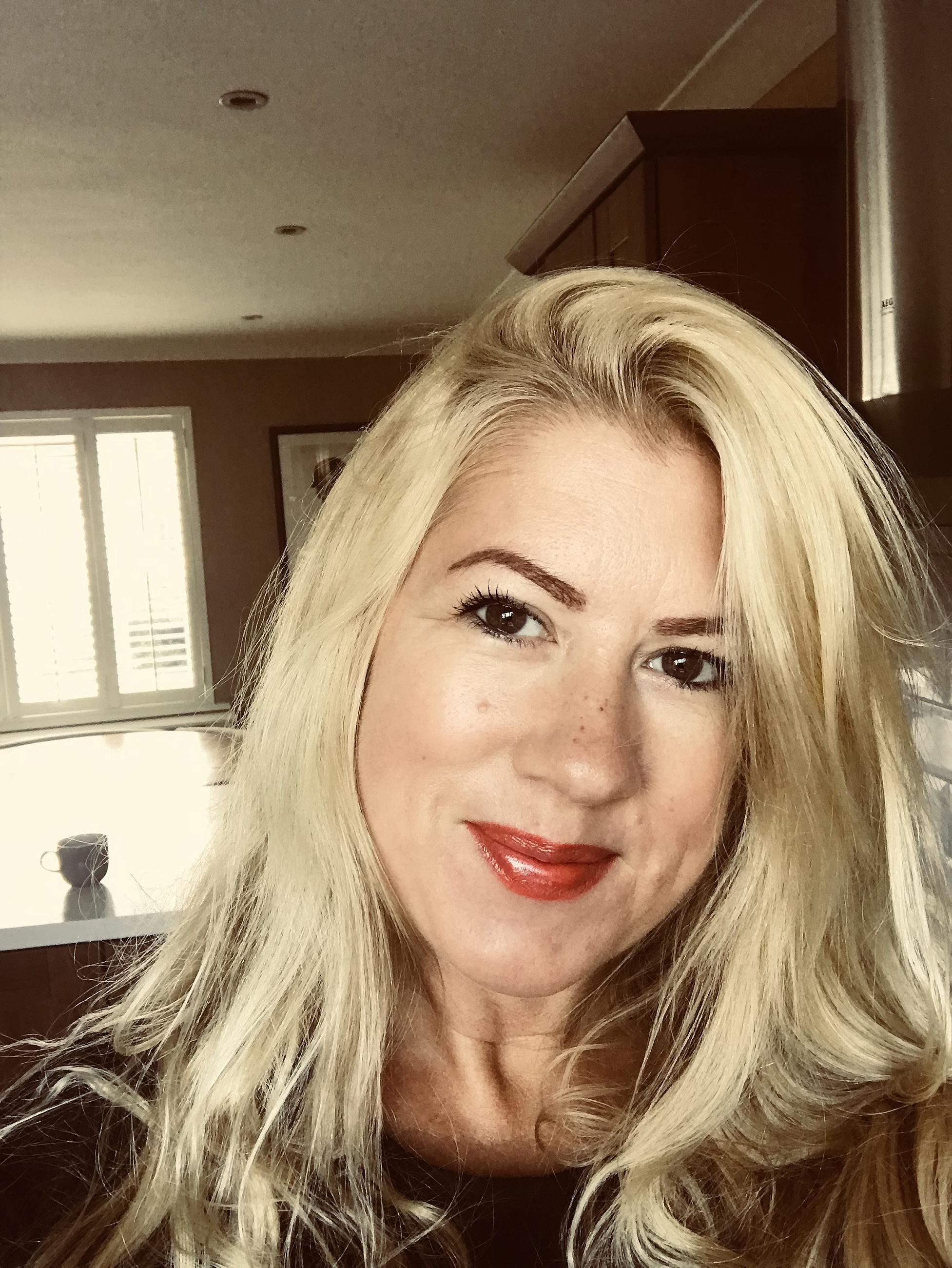 "If it does really well I'll definitely do a bigger one next year and, hopefully, make it an annual thing."

Laura has also been snapped for the calendar.

She said: "I've got two horses in the village that everyone knows, so I had a photo with one of them, he's called Dude, in a field in Iwade.

"How could I expect everyone else to bare all and not do it myself?"

Gary Marsh, a mechanic at Iwade Garage, said the calendar has brought everyone together.

The father-of-two said: "It was very cold, freezing – it's a good job I had the barrel.

"But we did it because it was for charity and we know Laura well.

"I'd do anything for a good cause that helps people, although it's the first time I've got naked for one.

"And it's really brought people in the village together."

Four hairdressers from Bodycare Salon in the village, stripped for the calendar.

Manager Rachel King said it was "great fun" and something they would "definitely" consider doing again.

"We all came in really early in the morning when no one else was around.

"I actually didn't realise we had to be completely naked until that morning but Kate was great and got it done quickly.

"We thought it was a nice thing to do to come together as a community in Iwade, it's that kind of place.

"And because it's for charity and the church.

"We were actually talking about how we would definitely do it again it was so much fun."

One hundred calendars will be printed first of all, with the hope of raising £1,200 for the chosen charities.

The calendars, shot by Kate Hennessy and Amanda Cooper, will be available to buy from Monday and will cost £12 each.

They will be on sale at each of the businesses that took part and via the 'Iwade Naked Calendar' Facebook page.

Tony Raines Gets Choked Up as He Pops the Question in The Challenge: Final Reckoning Reunion Clip
World News