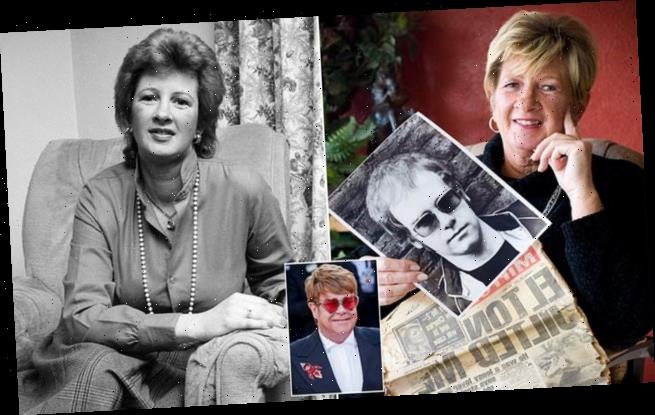 Elton John pays for knee-replacement operation for woman he jilted

I’m still standing! Elton John pays for knee-replacement operation to the woman he jilted 50 years ago after she ‘called in a favour’

Superstar Elton John offered to help out his ex who needed a knee replacement 50 years after he jilted her weeks before their wedding.

Linda Hannon, 76, was engaged to Elton John, 73, when he was known as Reg Dwight, and helped support him financially as he pursued a career in music.

But the couple, who met at a club in Sheffield in 1968 when he was 21, never made it down the altar as Elton’s songwriting partner Bernie Taupin talked him out of going ahead with the marriage while they were on his stag do.

Edinburgh-born Linda never harboured any resentment towards her former fiance, who she still refers to as Reg, and found herself thinking of him again during the coronavirus lockdown when she needed help. 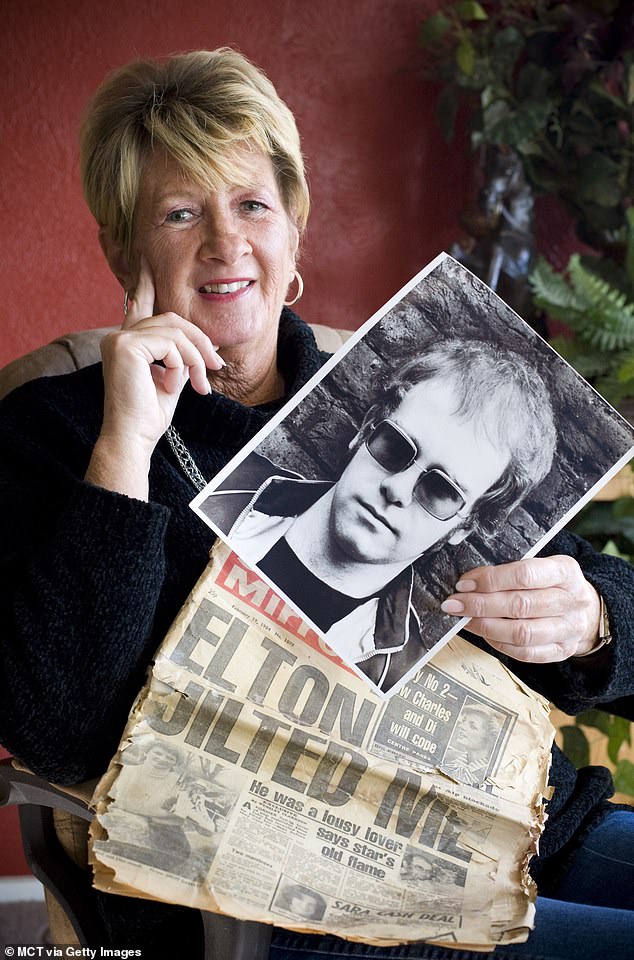 Linda Hannon, 76, reached out to former-fiance Elton John for help paying for her much-needed knee replacement 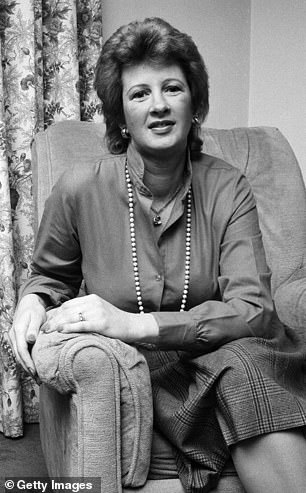 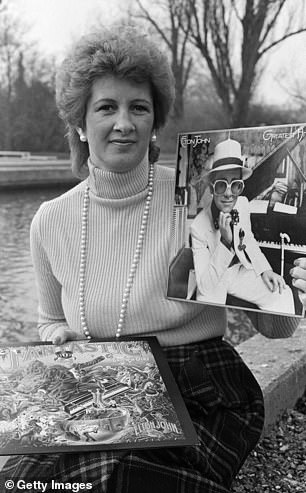 Elton John jilted Linda, pictured in 1984, before their wedding after his songwriting partner Bernie Taupin told him to call it off 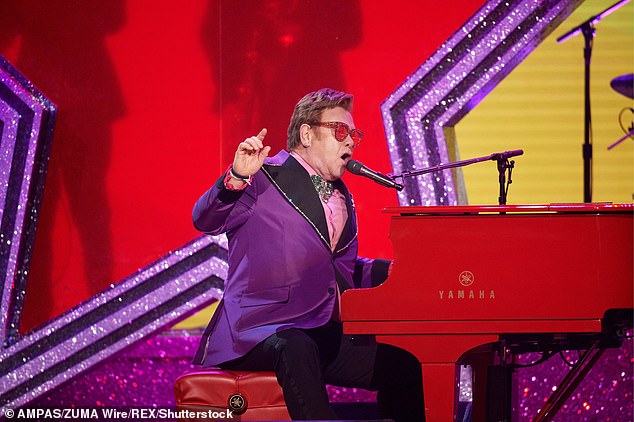 In desperate need of a knee replacement, Linda had been in considerable pain for several months but could not afford to not work for five weeks to recover from the surgery.

Instead, she was struggling through the pain and working every hour she was able to get at the doctor’s office where she works as a manager in Dallas, Texas.

When the superstar was first starting out in his career, Linda paid for everything – rent, bills and food – and she hoped she could ‘call in a favour’ after all the help she gave Elton in the late 60s.

She emailed his management a few times and asked for his help, including details only Elton would remember.

She recalled a car accident they were involved in on the A1 while driving to Bernie’s parents’ house for lunch and she had to have her arm in a sling.

Another memory she shared was when she and Elton, who was wearing a bottle green suit, went to her brother’s 21st birthday party in Newcastle. 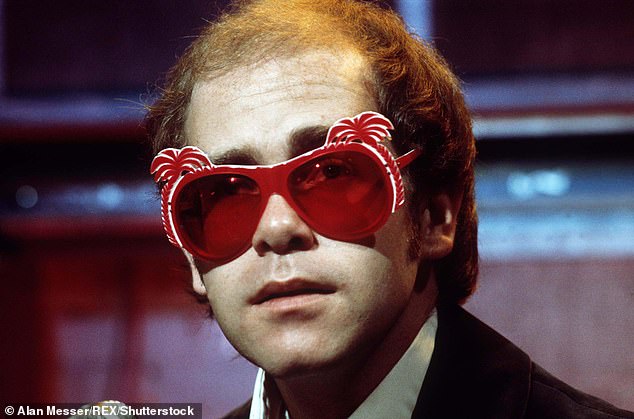 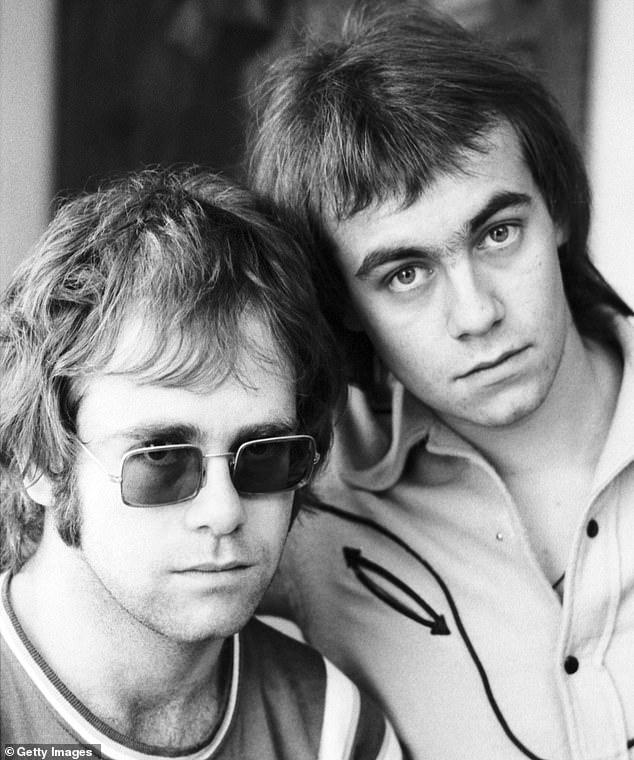 Despite her efforts she never heard anything back and assumed her emails were stuck in the enormous amount of fan mail he receives.

Linda then turned to the Mirror for help, hoping the newspaper would be able to reach out to Elton for her.

As soon as he heard about her situation he jumped at the chance to help her.

Linda told The Mirror: ‘I am so touched by Reg. After all these years, it’s so kind.

‘I am thrilled to bits that he is offering to help.’

After the couple met in 1968, Linda moved from Sheffield to a flat in north London with Elton and Bernie.

The pop legend was talked out of marrying Linda at his boozy stag do with Bernie and blues singer Long John Baldry who warned him he was going to ruin both his and Linda’s lives by getting married.

A few months later Elton released Your Song in 1970 and in 1975 he penned Someone Saved My Life Tonight which spoke of their break up.

In the song, which was a huge blow to Linda, Elton sings: ‘You almost had your hooks in me, didn’t you dear? You nearly had me roped and tied, altar-bound, hypnotised.’

But the doctor’s office manager said she never felt bitter towards him and was pleased he had found love with his husband David Furnish, who he married in 2014.

In 1984 Elton married Renate Blauel but they divorced four years later when he came out as gay. 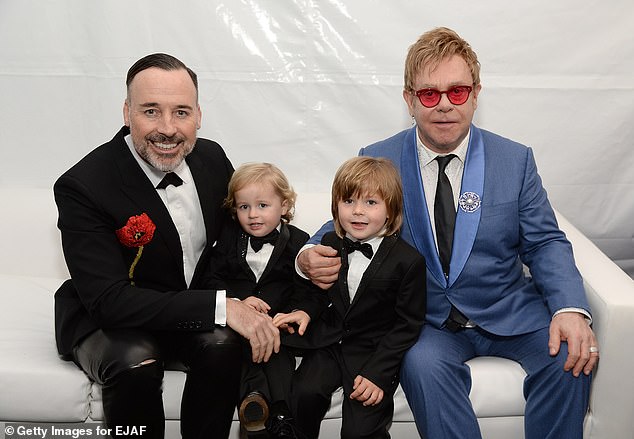 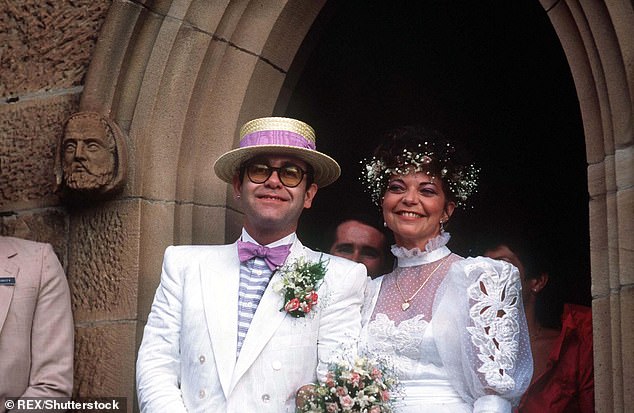 Linda also went on to remarry, wedding James Bowens, nine months after she was jilted by Elton, but the couple soon split as she said she was still in love with her ex.

After that she married Tony, who she had three children with – James, Oliver and Alex – but they divorced and she went on to marry William Hannon who she moved to America with.

She sadly split from the US military man too and says she has never met anyone she ‘clicked with’.

Before his offer of help, the only time Linda had seen or heard from Elton was when she went to see him in concert in Dallas.

Justice for Black Lives protest: What time is the Parliament Square demo on June 6?
World News