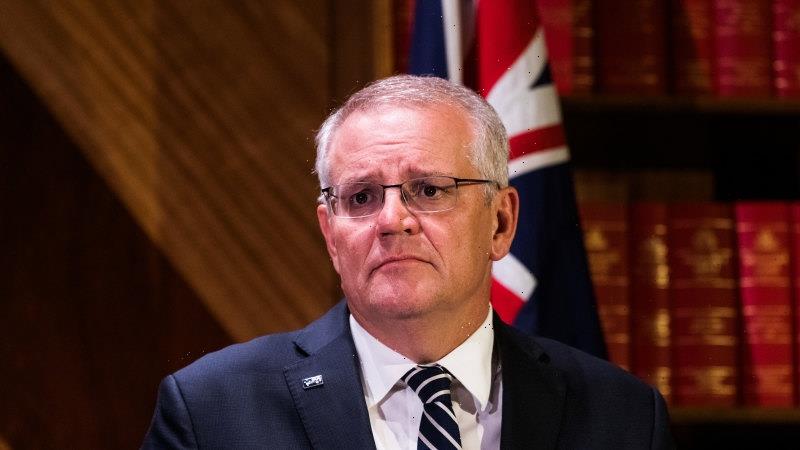 Home buyers will have to find almost $100 extra a month to pay their mortgages after the Reserve Bank delivered its first increase in official interest rates in 12 years, with warnings it will have to increase them even further to deal with spiralling inflation pressures.

In a dramatic intervention during the election campaign, the RBA – which has held the official cash rate at 0.1 per cent since late 2020 – lifted interest rates by a quarter of a percentage point yesterday. 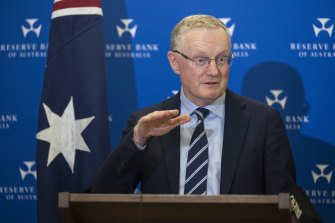 Australia’s commercial banks have already started to lift their own interest rates in response. The move added more pressure to the Coalition and Labor to detail how they would handle rising cost-of-living pressures just weeks out from the May 21 election day, as experts predict more pain to come with a succession of rate rises expected over the rest of the year.

Prime Minister Scott Morrison said he had “sympathy” for mortgage holders, but he refused to follow John Howard’s 2007 example and apologise to voters for an election campaign rate rise.

This morning’s headlines at a glance

Good morning and thanks for your company.

It’s Wednesday, May 4. I’m Broede Carmody and I’ll be anchoring our live coverage for the first half of the day.

Here’s what you need to know