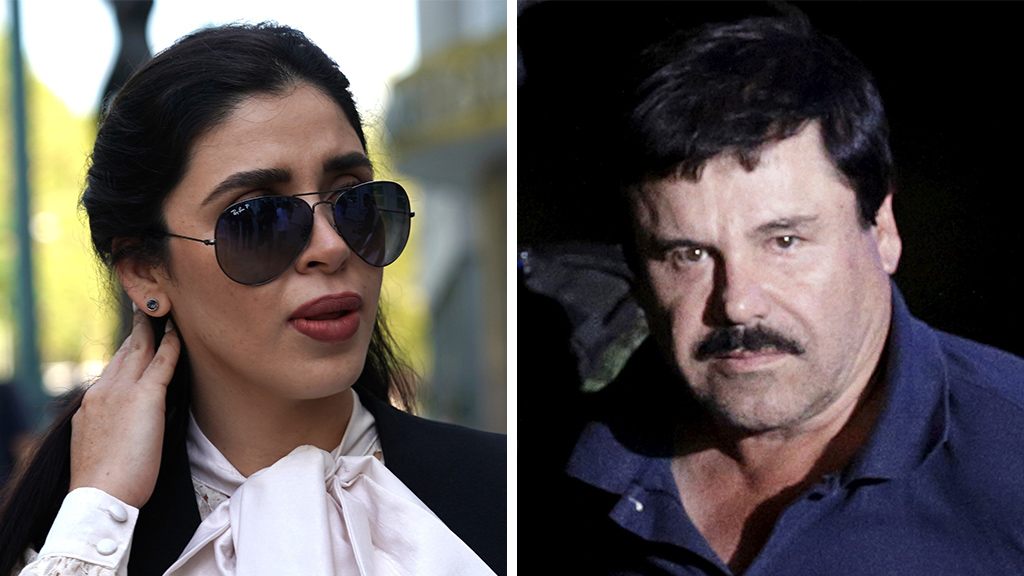 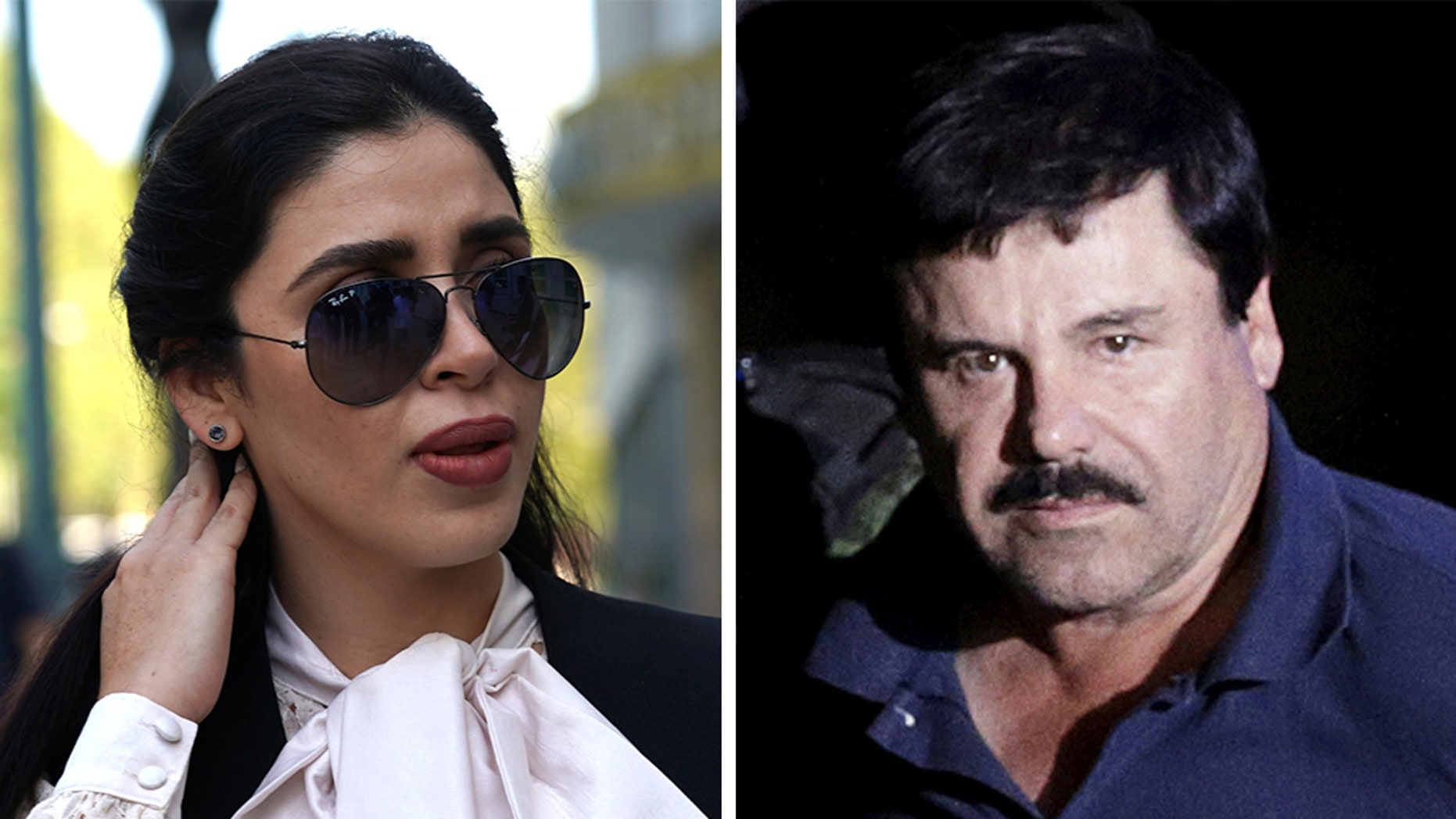 Emma Coronel Aispuro, the 29-year-old wife of Joaquín “El Chapo” Guzmán and the mother of their twin 7-year-old daughters, spoke out in a rare interview.
(Getty/Reuters, File)

Emma Coronel Aispuro, the 29-year-old wife of Joaquín “El Chapo” Guzmán and the mother of their twin 7-year-old daughters, claimed in a rare interview that the media have given her husband a bad rap: she said he’s normal and ordinary, and not an infamous horror media fabrication.

“They don’t want to bring him down from the pedestal to make him more like he is, a normal, ordinary person,” the former beauty queen told the Spanish-language network Telemundo about the media’s “unfair” portrayal of “El Chapo.” The interview aired Monday evening; it was unclear where it took place.

“I think he did like it, he does like it a little,” Aispuro added about the media attention’s effect on her 61-year-old husband who has been on trial in federal court in Brooklyn since Nov. 13.

Aispuro has been dubbed the Kim Kardashian doppelgänger of Mexico — a beauty queen fond of flaunting her designer dresses, oversized sunglasses and bikini body for a growing flock of followers across social media.

The notorious drug lord has been denied contact with his wife as a security measure since being brought to New York City to face drug conspiracy charges.

During the trial, witnesses have described how her husband used tunnels dug under the border and fake jalapeno cans to smuggle tons of cocaine into the United States during the 1990s and early 2000s.

The Sinaloa cartel, sometimes referred to by insiders as "The Federation," made hundreds of millions of dollars, most of it in U.S. currency collected in such volume it had to be stashed in safe houses while the gang figured out what to do with it. Guzmán spent some of it on a private zoo, a diamond-encrusted pistol and paying off police and politicians.

Aispuro has been trying to humanize her husband who allegedly runs the multibillion-dollar cartel that continues to operate from Mexico and throughout the United States.

“That’s what he really wants,” she added to Telemundo. “For everyone to realize how things really are and see it all from another perspective. More than anything, I think that’s what he wants. Just tell it like it is.”

She said she is happy to stand by her man during his trial, and she told Telemundo she is looking forward to the future.

“I don’t dream of big things,” Aispuro said. “Tranquility, happiness, nothing out of the ordinary.”

Fox News’ Hollie McKay and The Associated Press contributed to this report.

Man killed by train ‘running across tracks when on wrong platform’