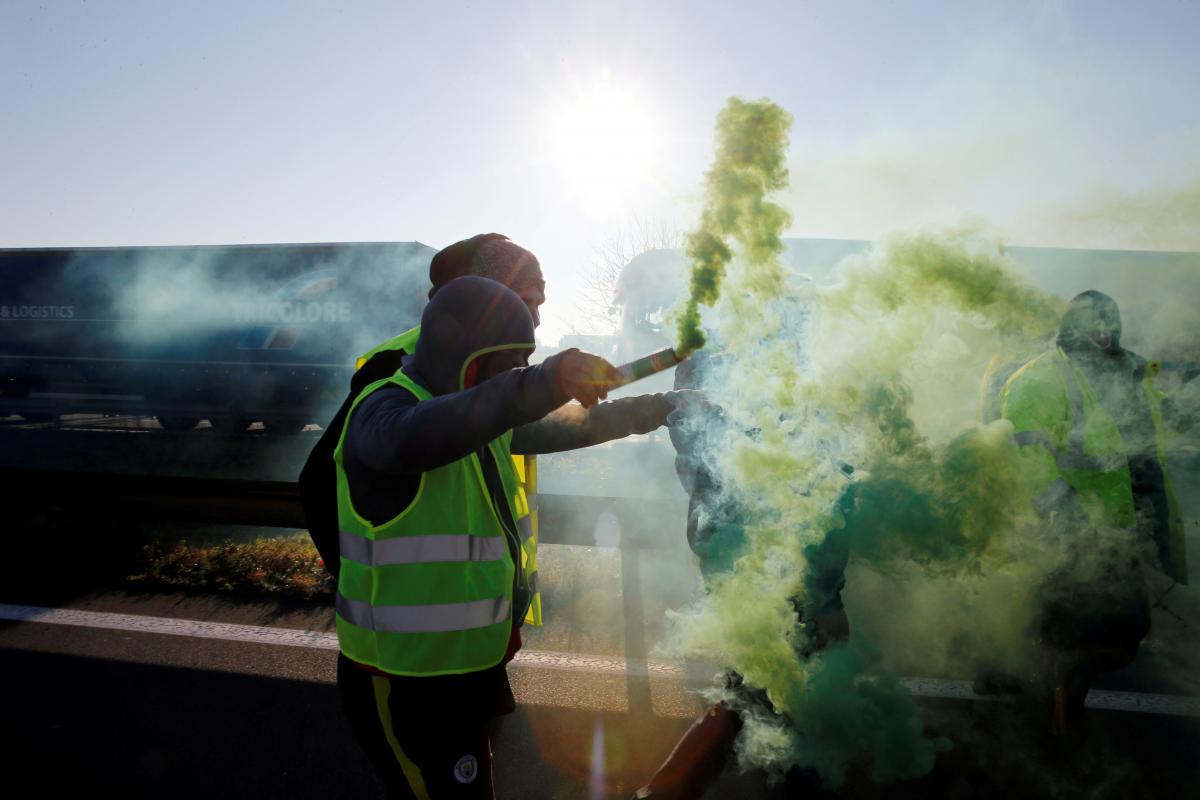 CAIRO (Reuters) – An Egyptian prosecutor ordered on Tuesday that a lawyer be detained for 15 days after the publication of a picture of him wearing a yellow vest similar to those worn by protesters in France, a local rights activist said. 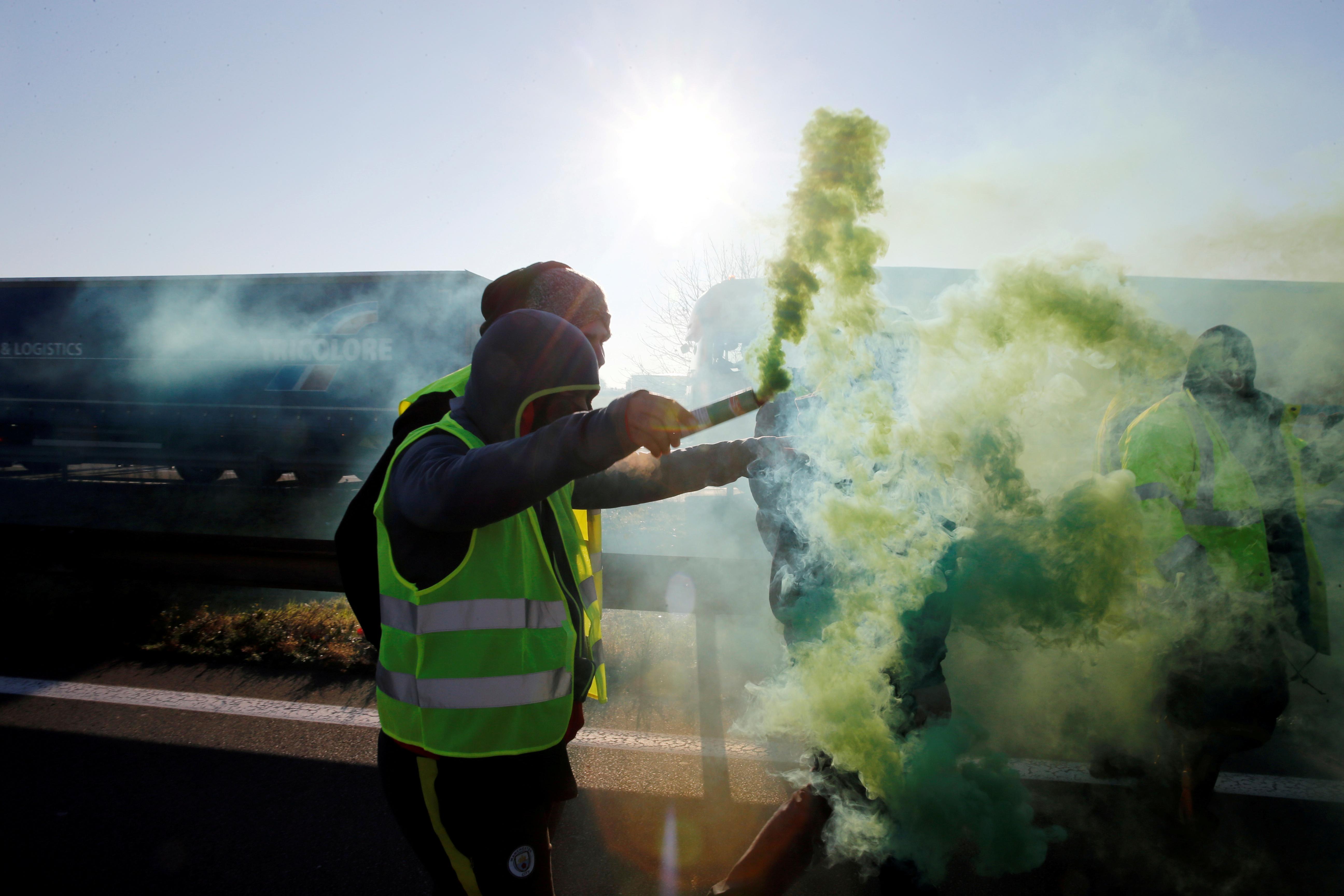 The arrest in the northern city of Alexandria came as traders said authorities were blocking the sale of the vests to forestall any copycat protests ahead of the Jan. 25 anniversary of Egypt’s 2011 uprising.

Since the election of President Abdel Fattah al-Sisi in 2014, Egypt has seen a crackdown on political opposition and dissent that activists say is the most severe for decades.

The yellow safety vests have been the trademark of French demonstrators whose violent weekend protests since Nov. 17 forced President Emmanuel Macron to cancel planned fuel tax increases and grant wage rises for the poor.

Alexandria’s public prosecutor ordered the detention of rights lawyer Mohamed Ramadan after the publication of a picture of him sporting a yellow vest in solidarity with the French protesters, said Mahienour El Masry, an activist in the city.

Authorities considered the photo an incitement to hold similar protests, she said, adding that Ramadan was also accused of charges including “spreading false news” and “spreading the ideology of a terrorist group”.

Two security sources said Ramadan had been found in possession of eight such vests. The Alexandria prosecutor’s office did not immediately respond to a request for comment.

In downtown Cairo traders said they had been stopped from selling the vests to walk-in customers.

“They made us sign statements that we won’t sell yellow vests,” said one trader who like others declined to give his name. “Anyone who sells a single vest will put himself in big trouble.”

He refused to sell any of the yellow vests in his shop window, which were priced at just over $1. “Now they’re for display only,” he said.

An employee at another downtown shop said the restriction on selling the vests had started on Saturday and would continue until Jan. 25, the eighth anniversary of the popular uprising that toppled then-president Hosni Mubarak.

At a third shop, a worker said the vests could only be supplied for commercial orders.

“It is a question of caution, rather than fear,” said one of the sources, when asked if authorities were afraid of protests ahead of the anniversary.

In the crackdown since Sisi’s 2014 election, thousands of his opponents and critics as well as alleged Islamist militants and secular rights activists have been arrested.

Sisi’s backers say he is working to keep Egypt stable as it recovers from political turmoil after the 2011 uprising and tackles deep economic challenges.

One activist contacted by Reuters said spontaneous protests such as those in France were now impossible in Egypt.

“Opposition political movements do not have a presence on the ground and current political parties are part of the regime,” said the activist, who asked to be identified only by his first name, Mustafa.

“More importantly, the location of all activists is now known…They are either in prison or in their houses subject to police supervision.”