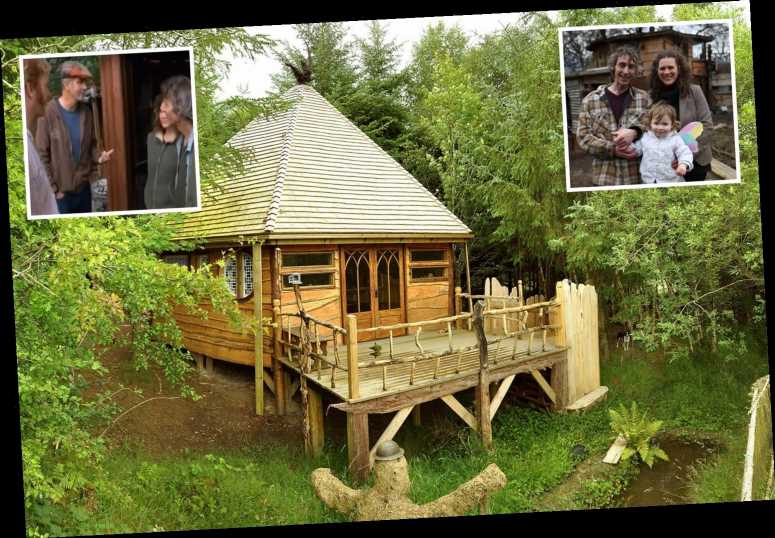 AN ECO-BUILDER has been jailed for refusing to pay an £850 fine over a tree house home hailed as “beautiful” by Grand Designs presenter Kevin McCloud.

Eddie McIntosh, 54, had previously been ordered by council planners to demolish the structure – but decided to stand his ground. 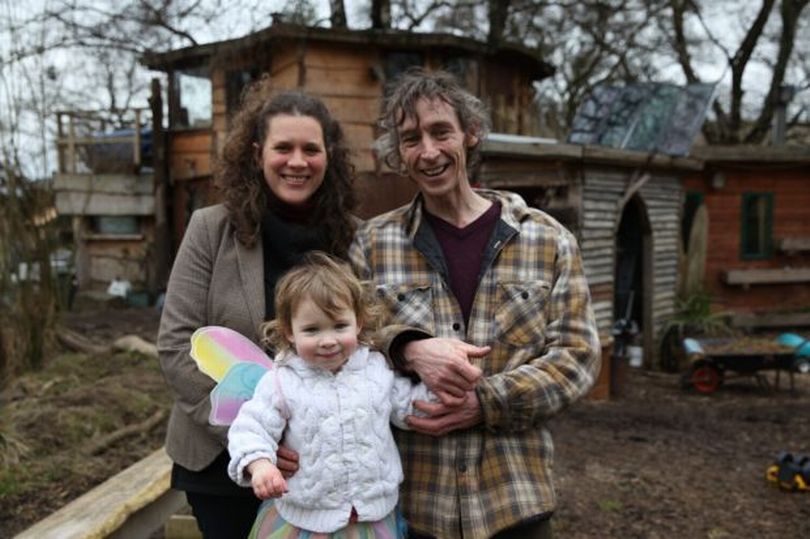 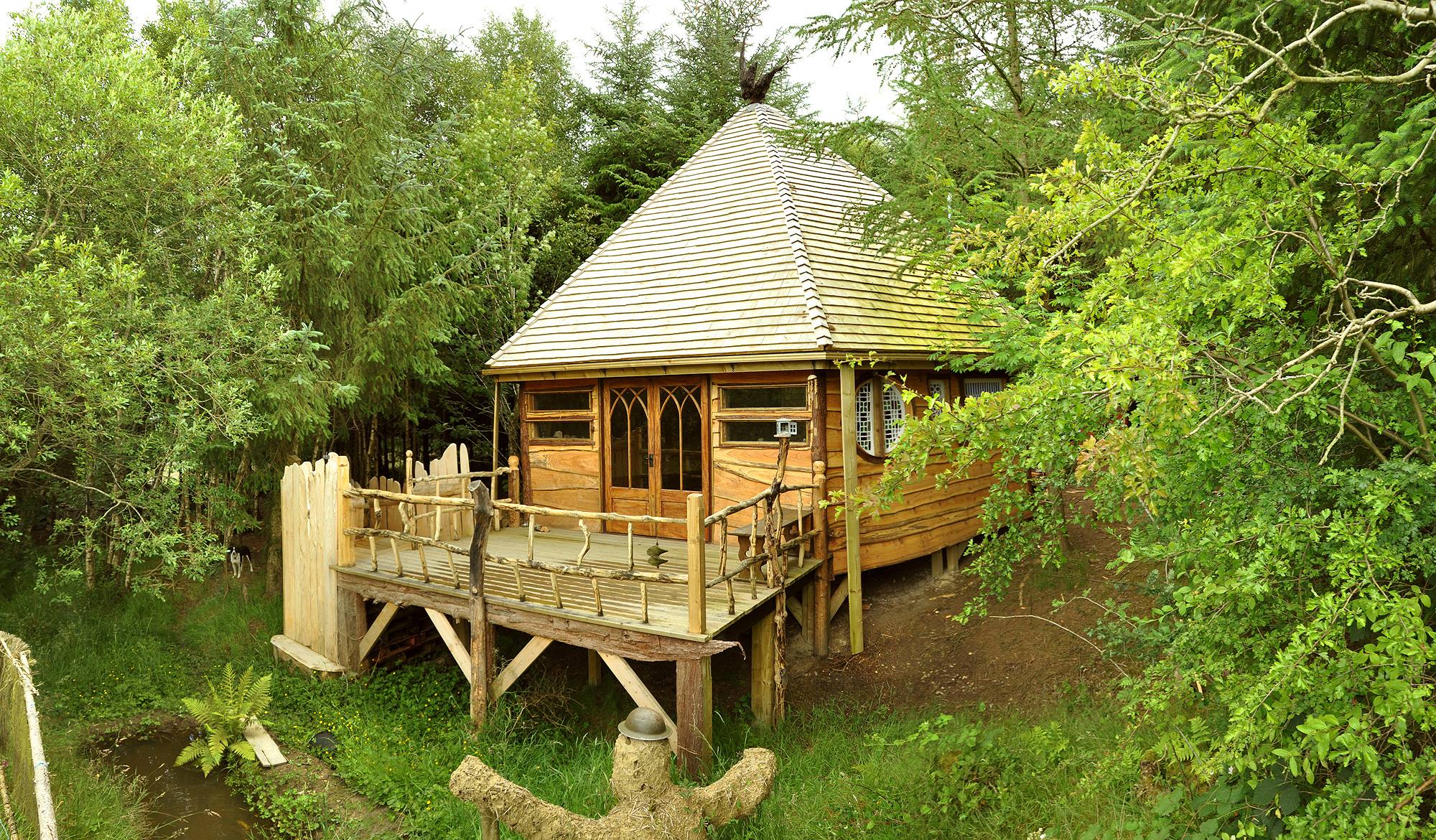 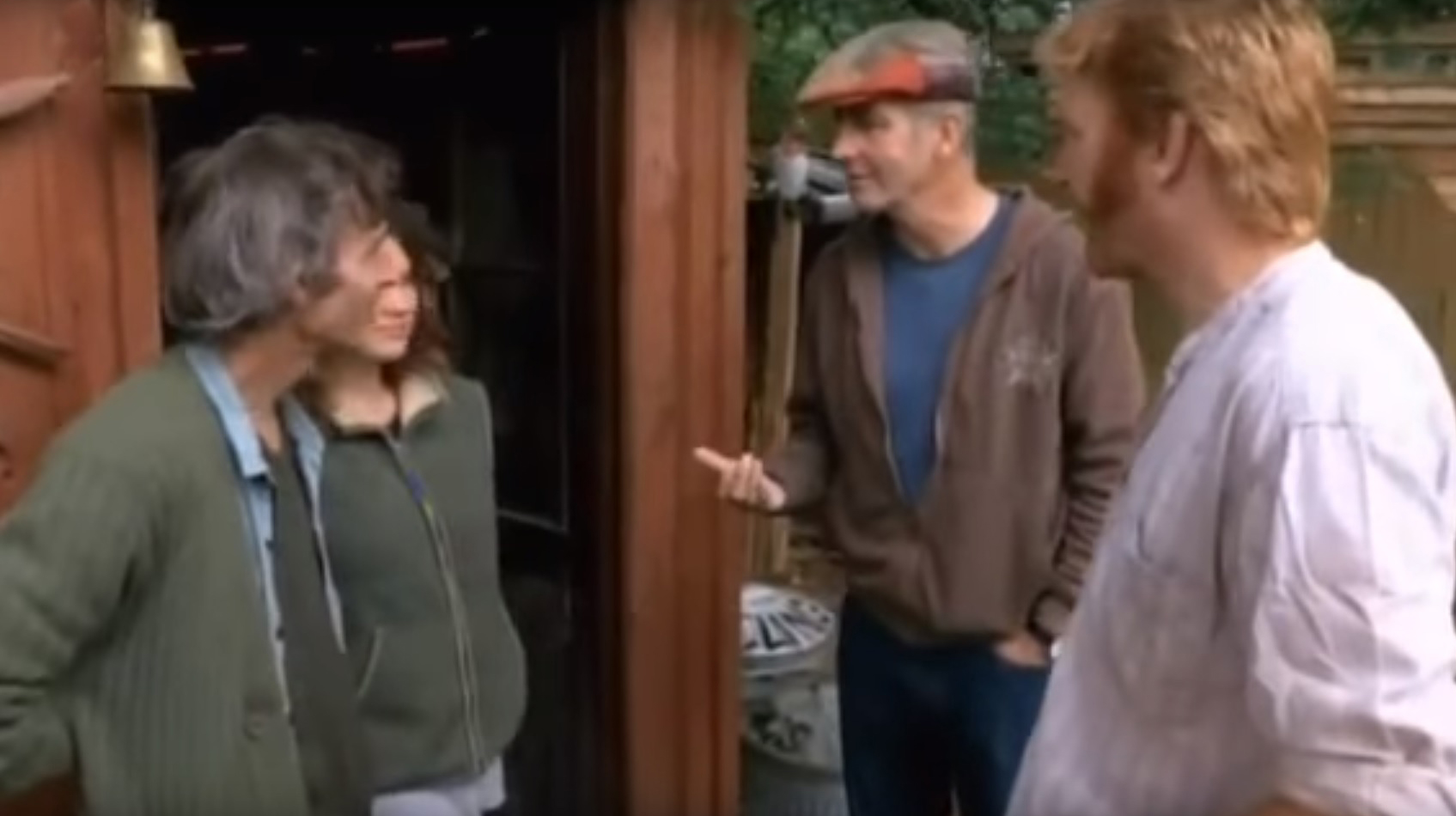 The impressive tree house home includes a hand-built wooden classroom, cabins and even a footbridge on his rural farm, named “Mellowcroft”, in Llandegley, Wales.

McIntosh – who featured in Channel 4's Man Made Home with TV presenter McCloud – fought an extraordinary seven-year legal battle to save the buildings on the 12-acre "natural holistic farm".

He was convicted of ignoring the demolition orders and slapped with an £850 fine in February last year – despite Powys County Council later granting him planning permission.

The eco-warrior was given 12 months to pay but refused, telling a court that paying would be “accepting criminality”.

He was charged with non-payment of a fine and appeared at Merthyr Tydfil Magistrates' Court.

McIntosh told the court: “Firstly, this fine is unaffordable to me. I am at the end of a seven-year legal battle that has severely disadvantaged my life, marriage and business.

If standing up for what is right means going to prison, I’ll face the consequences

“Secondly, accepting this fine would be tantamount to accepting criminality for making a fire pit, a recycling point, even a wooden footbridge over a ditch, on a farm that I own.”

He added: “The fine creates an impossible contradiction. Powys County Council prosecuted me for not demolishing various structures.

“Yet just a few weeks later, with no change to the farm, they granted all structures full planning permission.

“How can I be guilty and innocent of the same charge at the same time?”

McIntosh was jailed for 28 days. 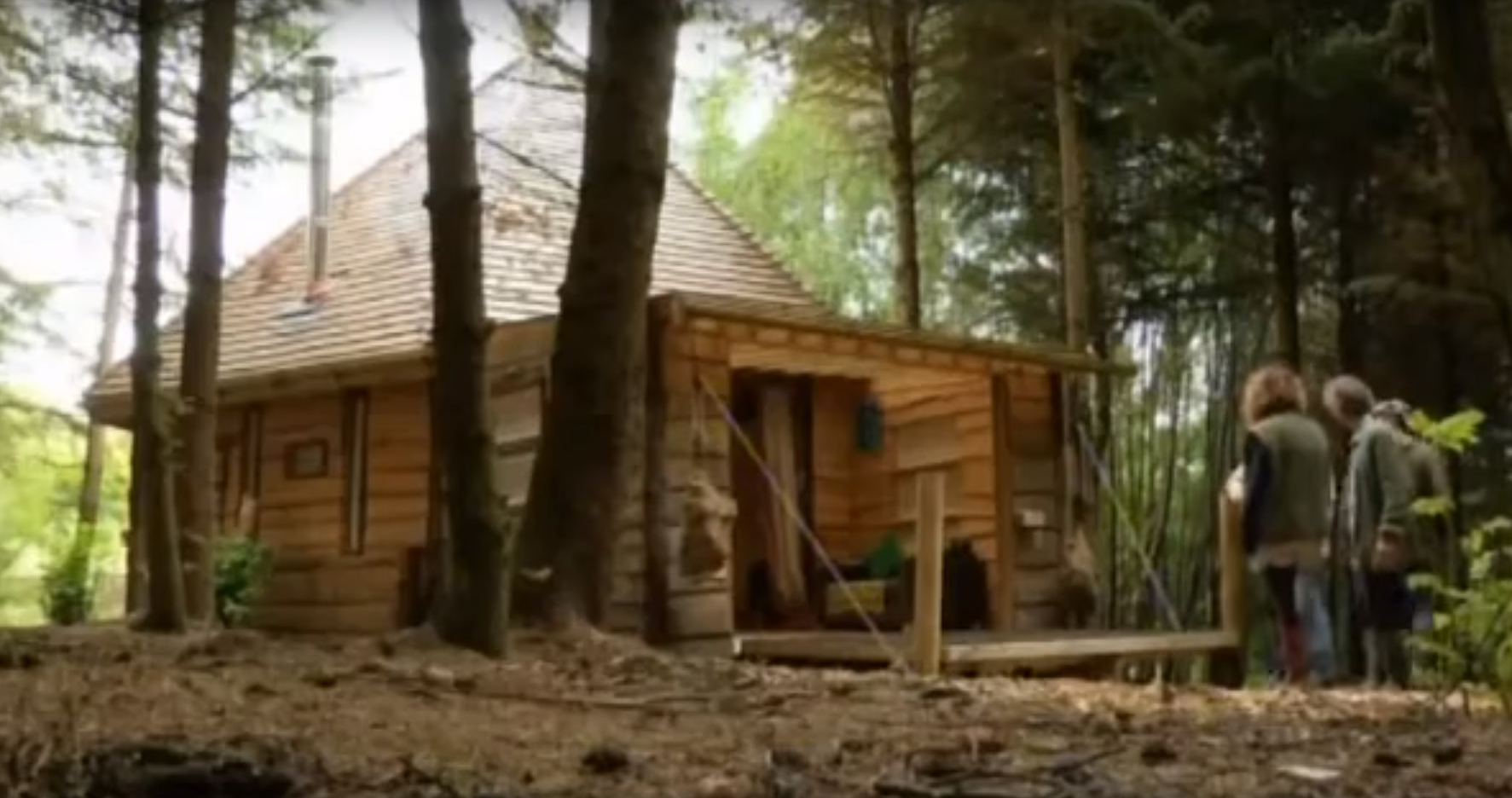 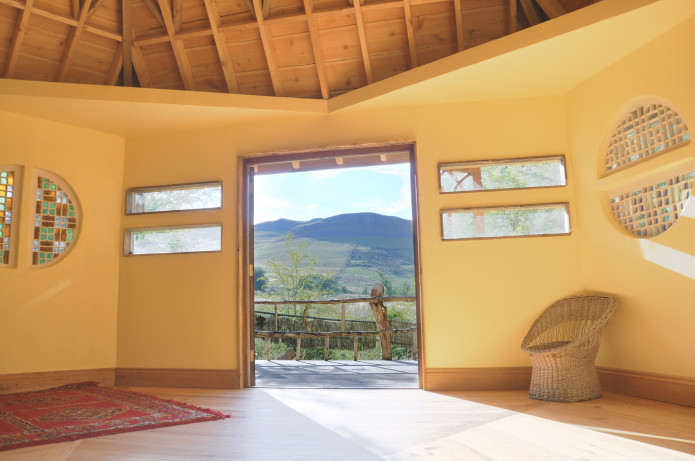 Speaking ahead of the hearing, defiant McIntosh had vowed to resist the fine and “stand up” for his beliefs – despite financial pressures caused by the protracted legal battle.

He said: “I know that prison will cost the taxpayer even more money, and I regret this. But I cannot morally condone the fine and accept criminal charges.

“And if standing up for what is right means going to prison, I’ll face the consequences.”

The dad-of-three began developing the retreat 12 years ago to live a sustainable lifestyle.

And he made a range of buildings by hand out of recycled material – hailed as “beautiful, a delight, an inspiration” by TV presenter McCloud.

McCloud said: “What Eddie has concocted here is off-grid luxury and I rather like it.”

Included in his building was a classroom with 26 stained glass windows now called the "Elixir Room" along with an outdoor spa using recycled baths.

But council officials say the buildings that were put up at Mellowcroft did not have planning permission – and ordered him to get rid of them.

McIntosh said the first enforcement notice issued in December 2013 "came out of the blue with no warning".

He later lost an appeal to run his country estate as a “retreat” for nature-lovers – and has now changed it to a “natural holistic farm”. 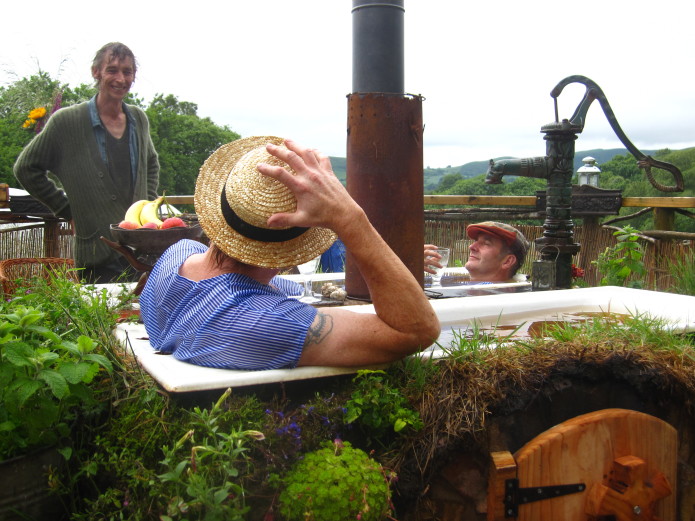 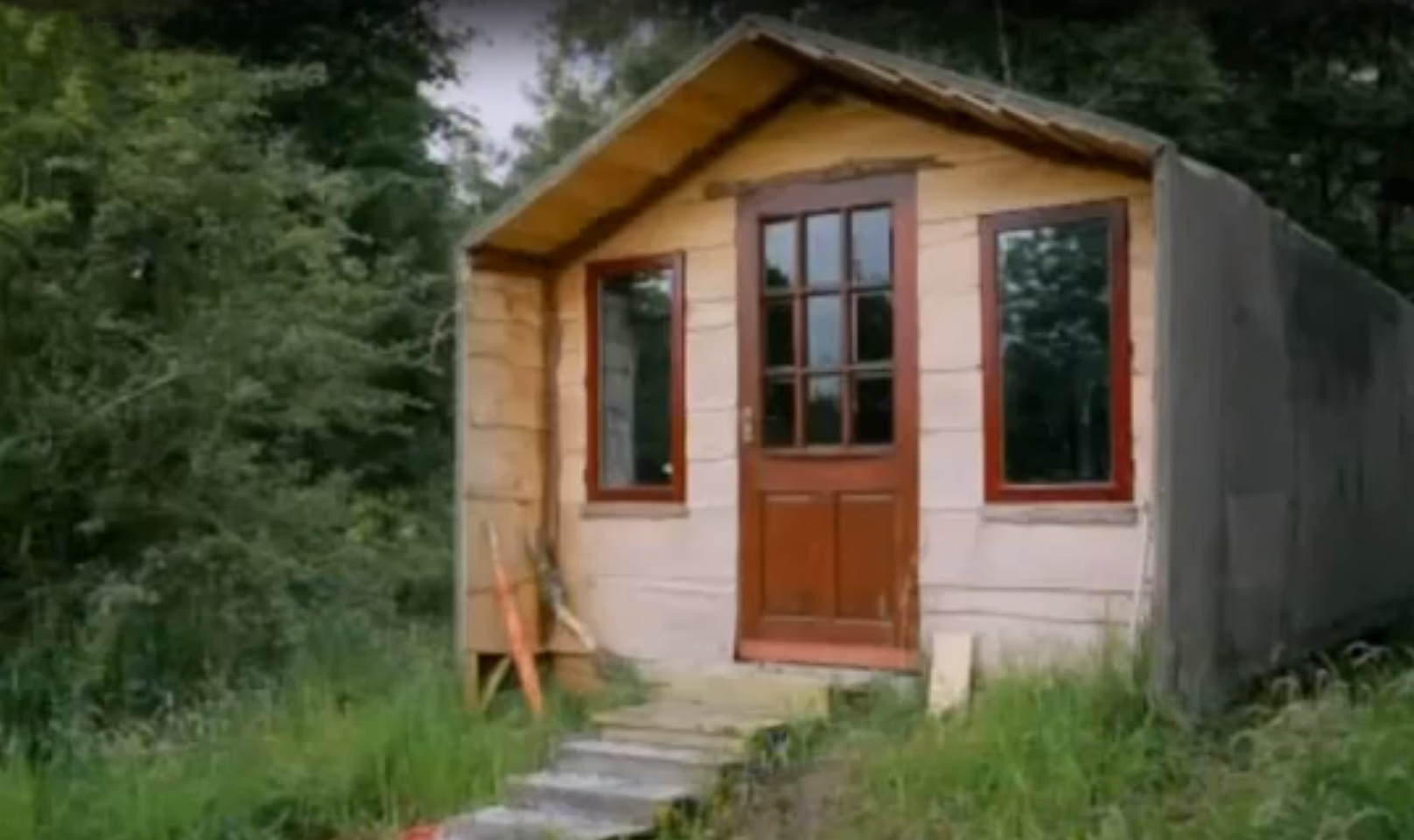