easyJet passenger jailed for 16 months for phoning in bomb threat

Passenger, 32, who phoned in bomb threats to delay his Gatwick easyJet flight because he was running late to see his fiancee in Marrakesh is jailed for 16 months 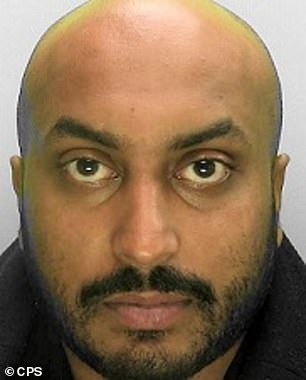 Rashidul Islam, 32, of Brent, North London, anonymously called police 45 minutes before his flight from Gatwick was due to take off

An easyJet passenger who caused a bomb scare on his own flight because he was running late and feared he would miss it was today jailed for 16 months.

Rashidul Islam, 32, of Brent, North London, anonymously called police 45 minutes before his flight from Gatwick Airport was due to take off, warning: ‘Someone may have a bomb on the plane, you need to delay the flight’.

The hoaxer made two further threats in the following minutes last year – causing crew on the 5.40pm flight to Marrakesh to be evacuated and all 147 passengers to be checked again by security.

Luggage also had to be removed and rescreened, resulting in a three-hour delay at Britain’s second busiest airport on May 4 during a bank holiday weekend, which is thought to have cost the Luton-based airline about £30,000.

Islam, who was flying to Morocco to visit his fiancée, made the bomb hoax after faced travel disruption en route to the airport from Cricklewood, North London. 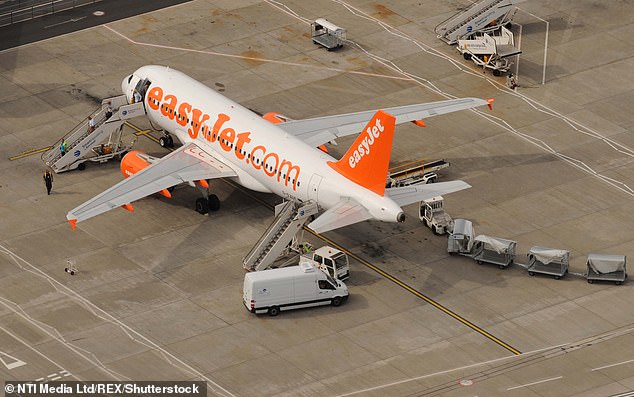 Passengers disembark an easyJet aircraft in this file picture. The hoax call is thought to have cost the Luton-based airline about £30,000

After being arrested, Islam told police he had panicked about missing his flight because he would not be able to afford another ticket.

Natalie Smith, a senior crown prosecutor with CPS South East, said: ‘Rashidul Islam suggests his 999 calls were simply a misguided solution to running late and not intended to cause genuine fear.

‘But the bomb hoax was intended to make authorities fear there was a genuine enough threat that they needed to search the plane.

‘The consequences were so serious that flight crew had to be evacuated, passengers rechecked and luggage removed – at a cost of three extra hours on the runway and £30,000 to the airline.’ 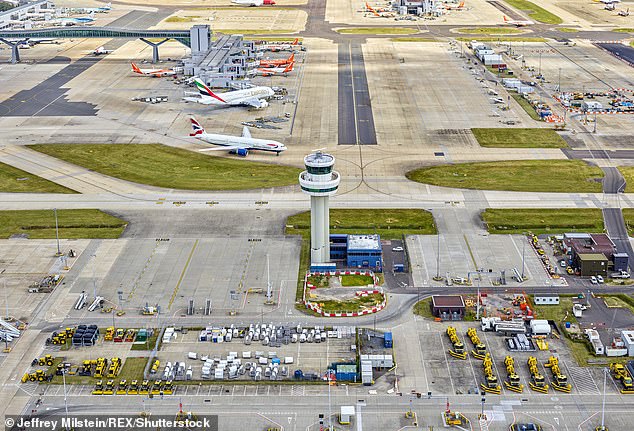 Islam was jailed for 16 months at Lewes Crown Court today after admitting communicating false information at an earlier hearing.

Islam first faced trouble when his train to Gatwick unexpectedly terminated at St Pancras. He instead took a taxi from the London station but traffic meant he would have arrived at the airport with only minutes to get through security.

The hoax initially succeeded in giving Islam time to check in but he was arrested at the gate after police traced him as the anonymous caller.

The flight eventually took off at 8.50pm, after cabin crew had to be swapped having exceeded their hours due to the delay. 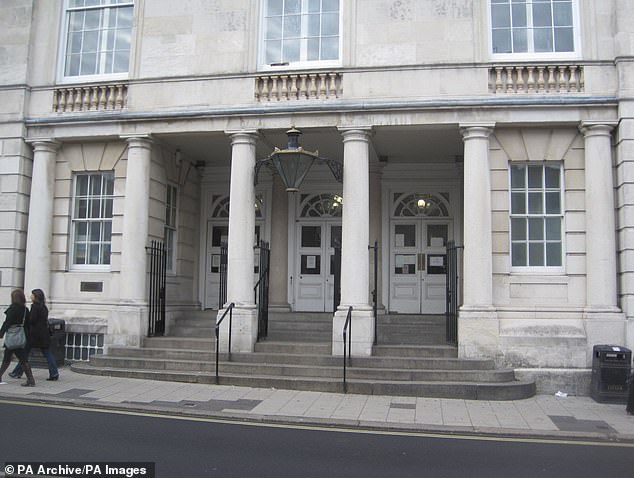 Ms Smith added: ‘This sentence should send a message that creating a bomb scare is no trivial matter.

‘These threats have a major impact on everyone in the airport – diverting multiple agencies from core duties such as assisting passengers, providing security or carrying out counter-terrorism checks.’

He admitted one count of communicating false information at Crawley Magistrates’ Court on December 20 last year. He was also banned from Gatwick Airport.

Islam made the threat a few months before he was caught for unconnected money laundering offences – for which he was sentenced to 42 months in jail. The two sentences are concurrent.