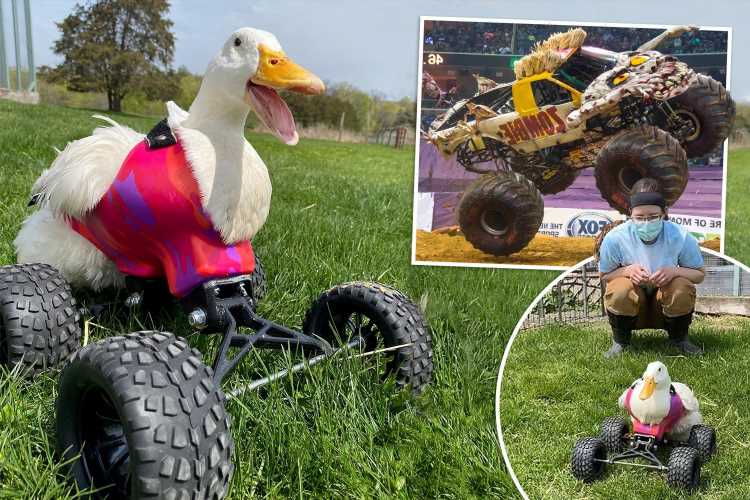 A DUCK paralysed in a fox attack is learning to waddle again — with a souped-up monster quad wheelchair.

Kiwi could not move after the mauling while her sibling was killed. 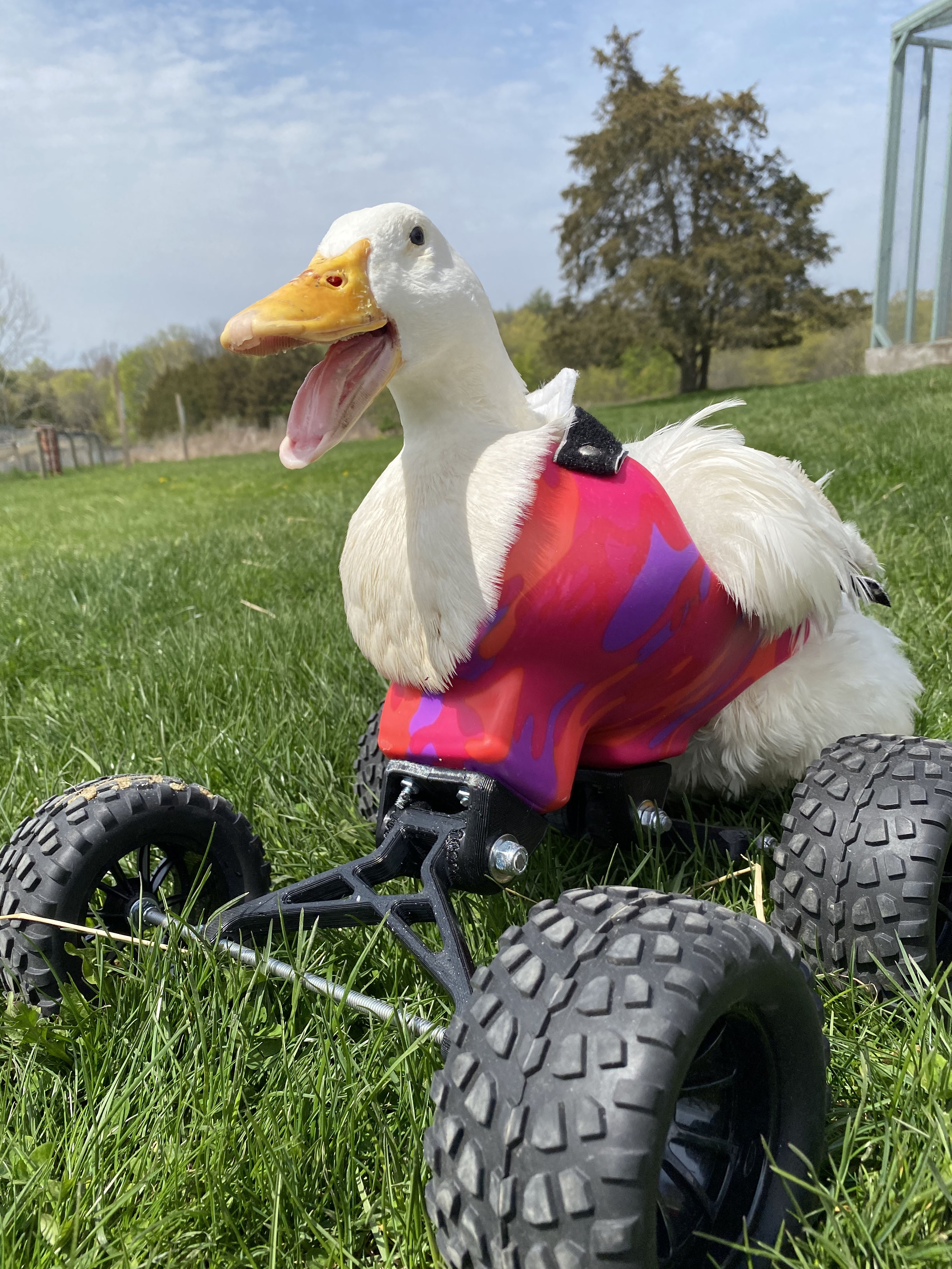 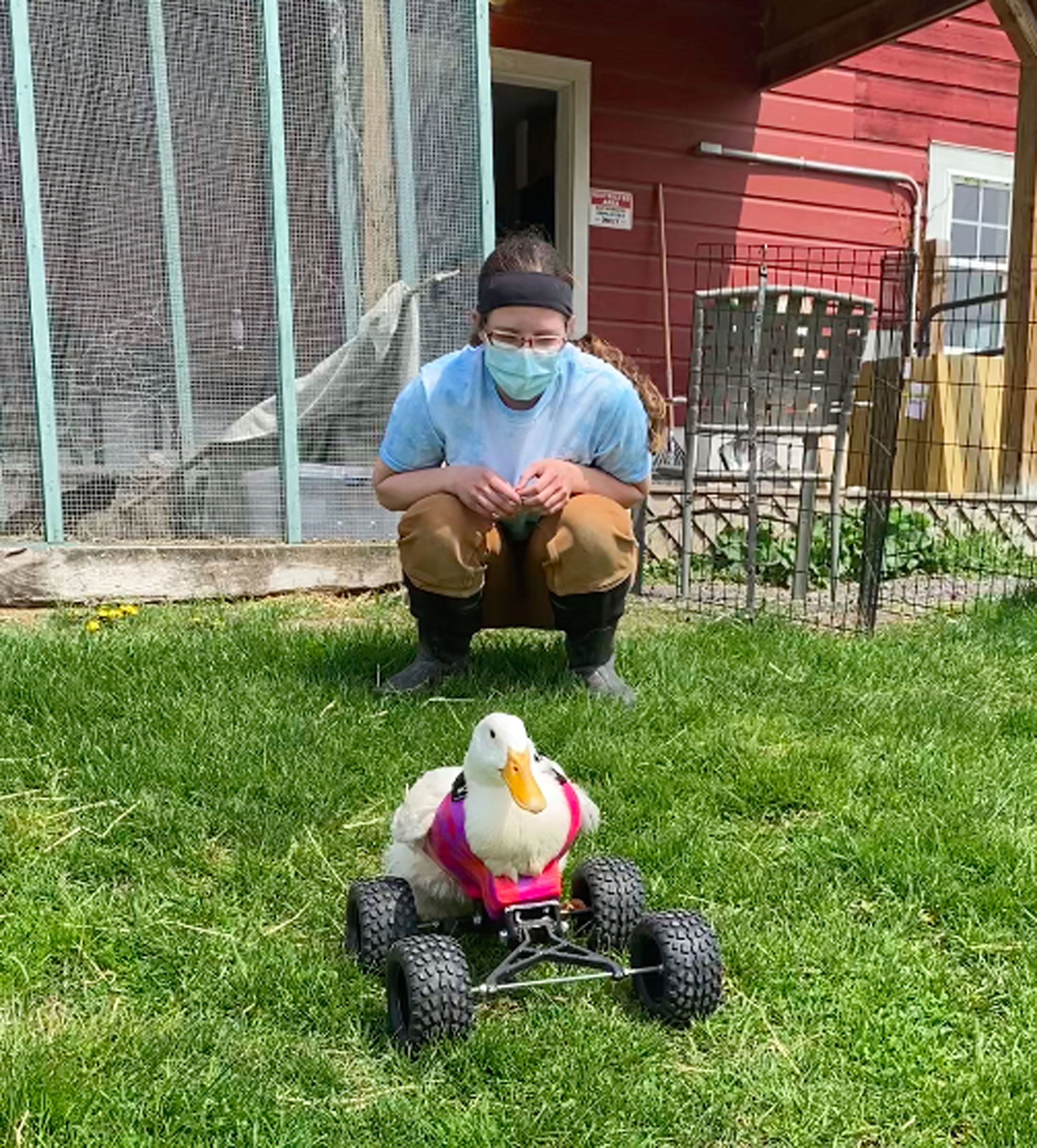 A pet sanctuary took her in and got her some hot wheels — and now she can show off in her own “quacky races”.

One of her carers Lizz Truitt said: “When she first came to the sanctuary, we weren’t really sure if she would ever walk again or have any quality of life at all.

“Ducks love water, so we decided to put her into a bath to see if she had any use of her legs.

"Amazingly, her instincts kicked in and she began moving her legs.

“So we knew it might be some nerve damage and she could possibly get better.”

She regained strength with a mini-wheelchair — but has really thrived after help from prosthetic firm Bionic Pets.

Lizz, from Woodstock Farm Sanctuary in High Falls, New York, said: “They created two custom wheelchairs for her that would suit both indoor and outdoor terrain.

“They look fantastic as they were bright pink and perfect for her.

"She’s slowly building strength, and will get faster in the future. She’s very happy with her new wheels.

Kiwi’s problems started soon after she was hatched during a school project.

As she got bigger, it no longer needed her and her sibling — so a local couple took them in.

They were then attacked by a predator, probably a fox. 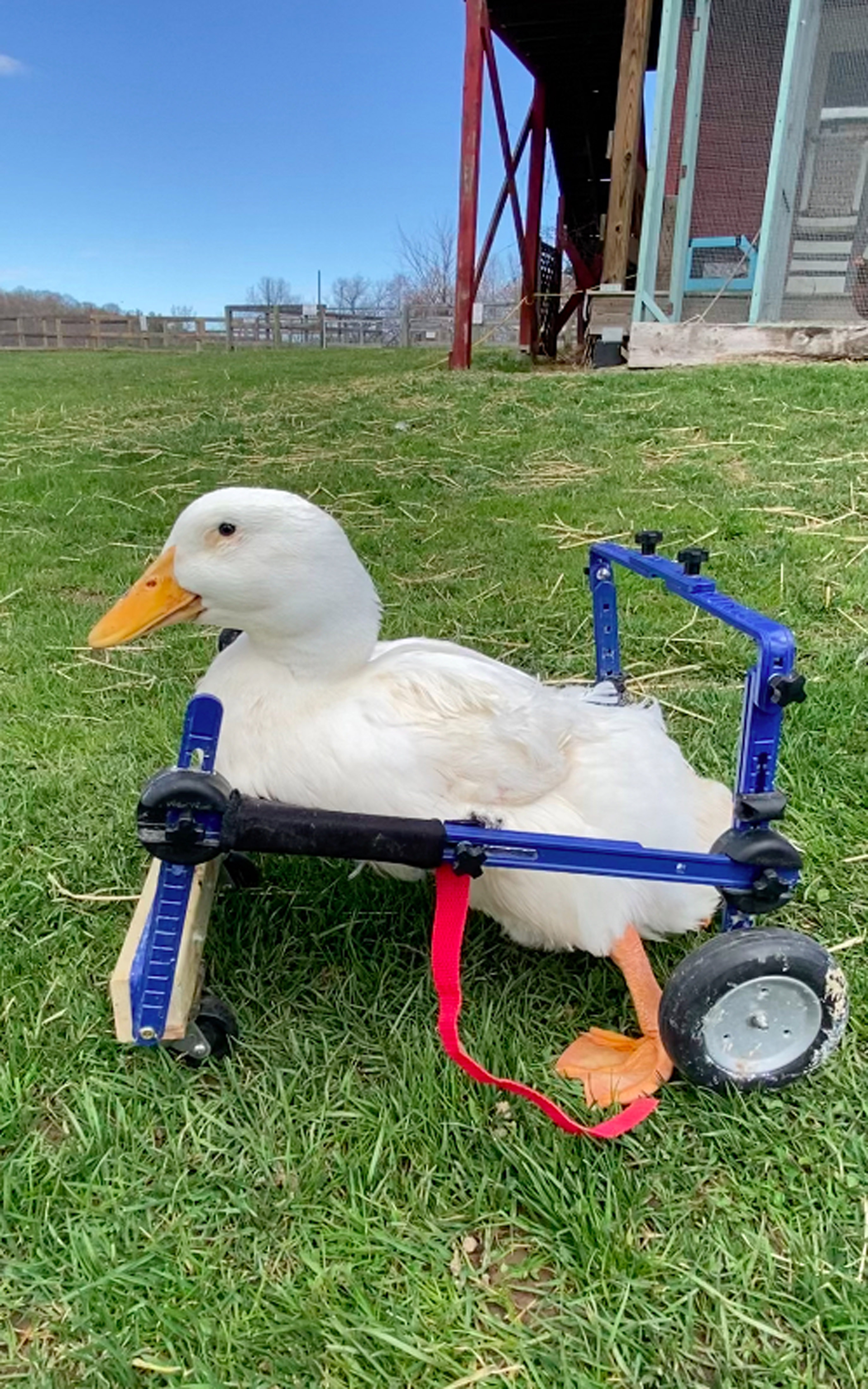 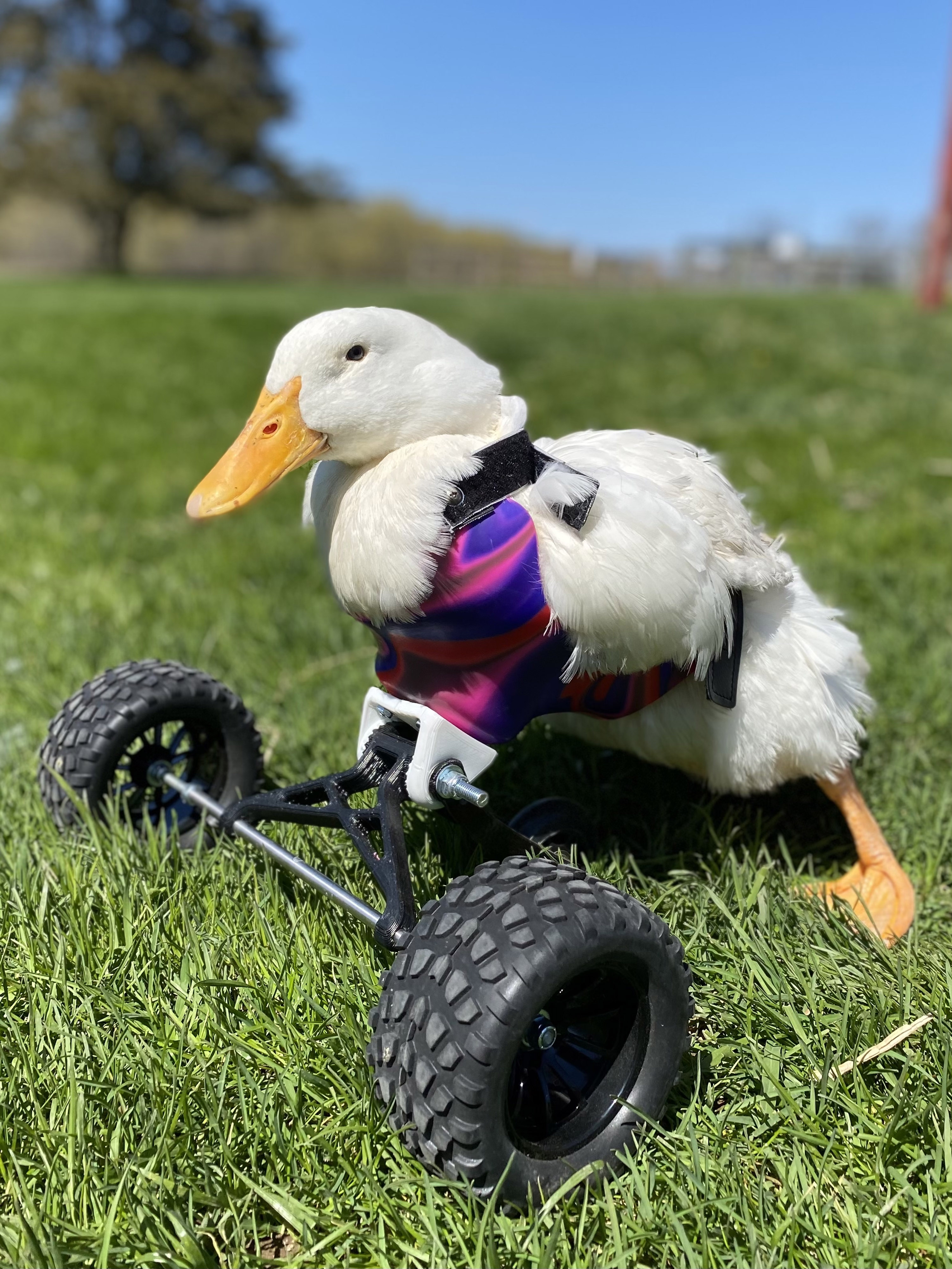 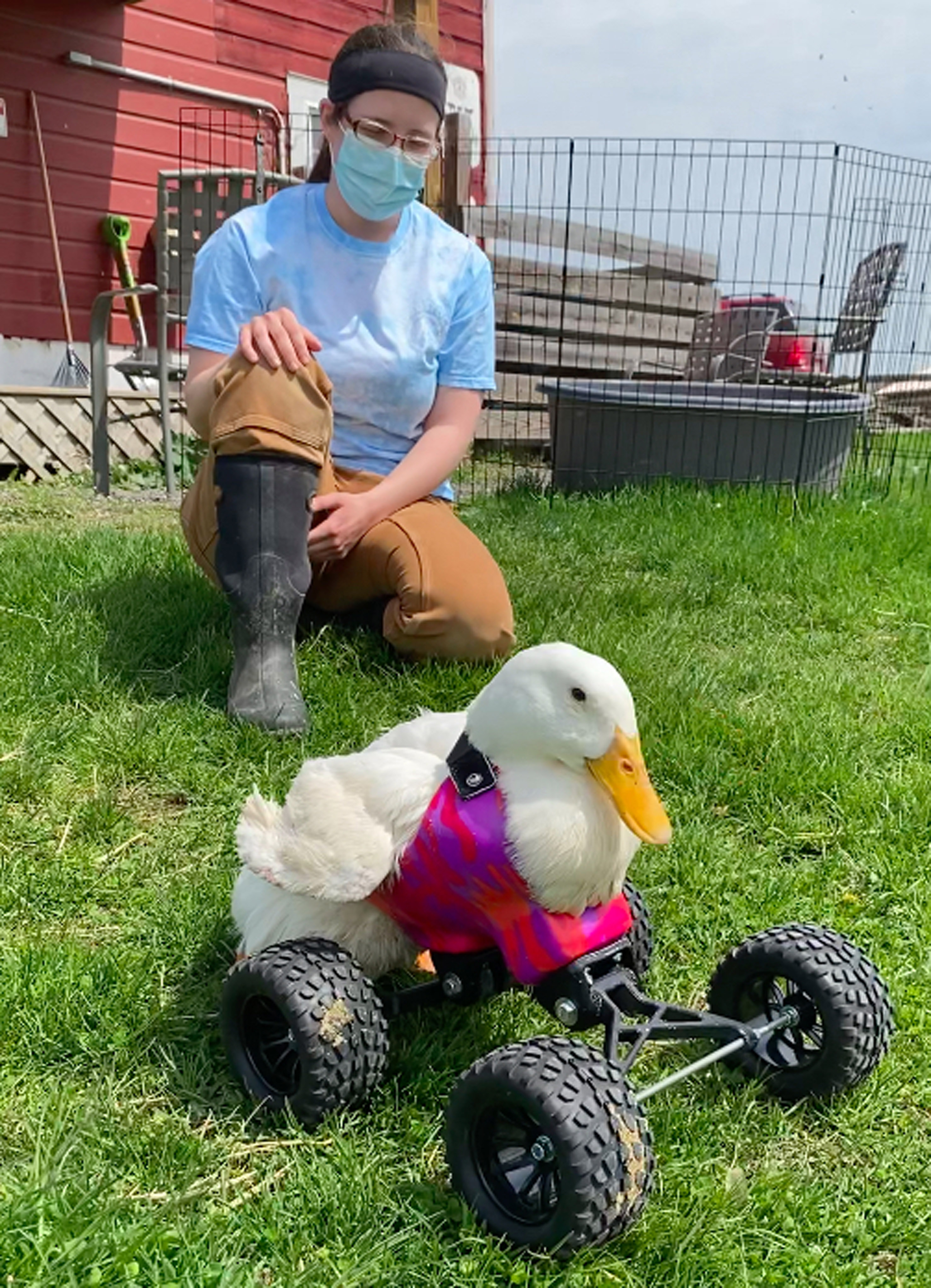 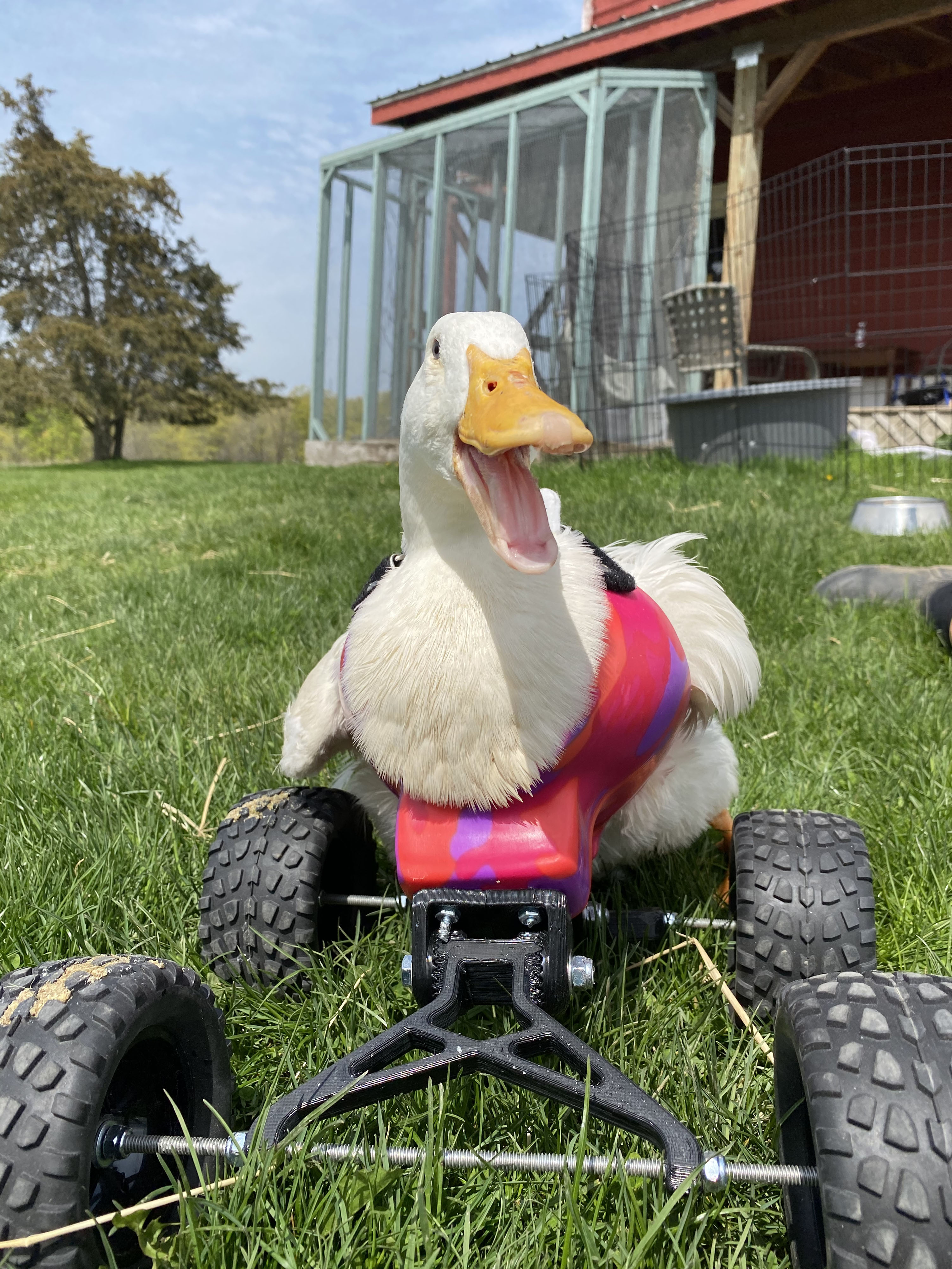 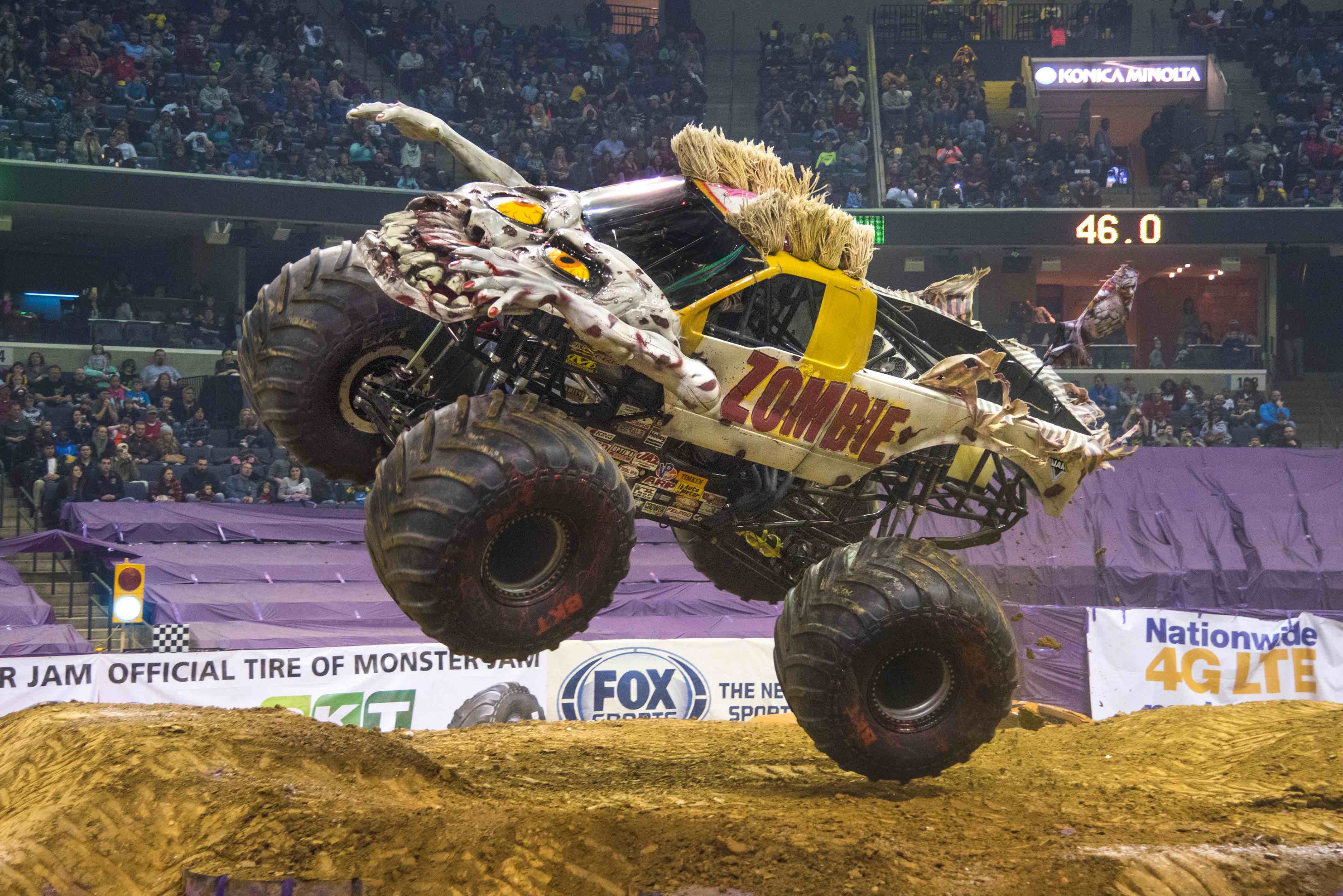 Lizz said of the white Pekin: “Kiwi has a very big personality.

“She needed that to survive everything she went through before we met her.

“Kiwi is a very determined little duck that wants nothing more than to be the star of the show. We’re all so proud of her.”

How many children does Elon Musk have? – The Sun