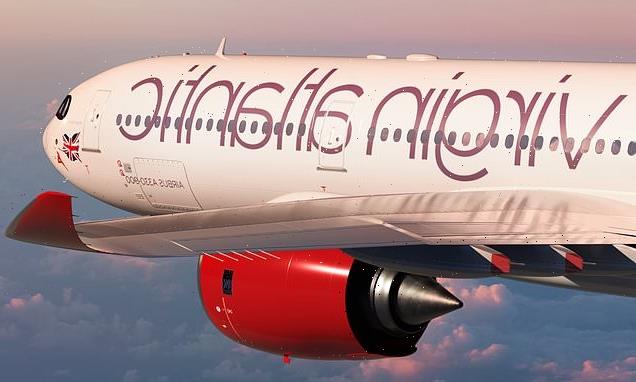 We’ve all been frustrated on a flight before. But on Tuesday, one passenger took it to another level when he allegedly tried to kick out the windows of his plane flying to Los Angeles.

The commotion forced the pilot to divert the Virgin Atlantic plane to Salt Lake City, with the unplanned stop happening at around 4.30pm.

The atmosphere was tense at Heathrow, London, where the flight had departed, with passengers waiting in a two-hour security line.

The passenger, believed to be British, was seated in the Economy cabin when he got aggressive on the flight and reportedly faced-off with flight attendants on three occasions. 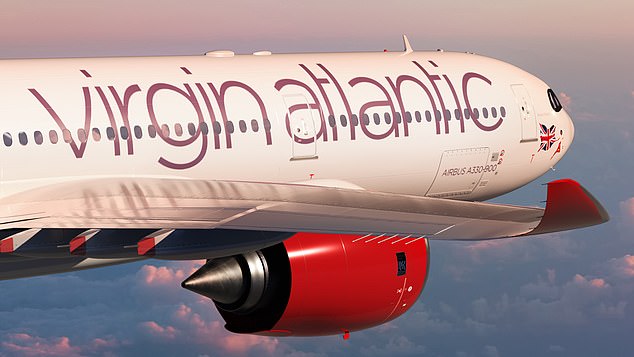 Stock photo: A drunk man allegedly tried to kick the windows out on a Virgin Atlantic flight during a mid-air meltdown, causing a woman to drop her baby

Things got worse when he kept on drinking throughout the trip, eventually taking out his anger on the Boeing 787 Dreamliner windows.

The commotion caused a mum on the plane to drop her baby, leaving the child with minor injuries, eye witnesses told The Sun.

‘A passenger on board became unruly and fought several passengers while attempting to move towards the cockpit,’ said police sources. ‘During the fight, a mum dropped her baby causing injury.

‘They eventually got him under control and handcuffed the guy and diverted to Salt Lake City for police to enter the plane and take him into custody.’

But the British man, who was traveling with his family, hadn’t counted on a group of marines aboard the same flight.

The marines cut his rampage short when they jumped on top of him, witnesses said, luckily for the other passengers.

‘It took a good while to get him to sit back down and resolve it,’ said one observer. ‘Then a few hours later it happened again and I thought to myself “This may not end well”.

‘Later he had fallen asleep but woke up ready to go again and that’s when he started getting physical. There were a couple of US Marines who piled in on him. 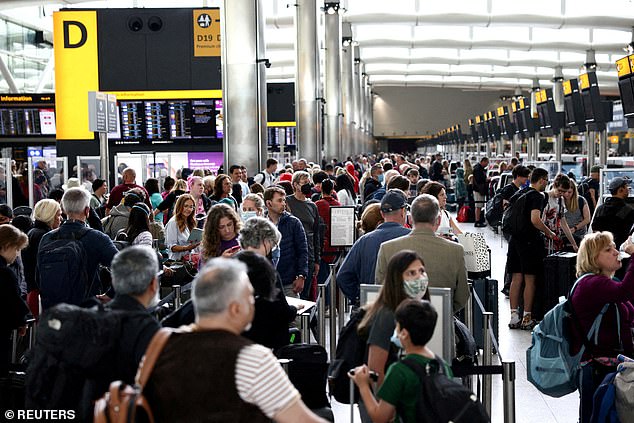 ‘He was sitting in the back and he got handcuffed right there.’

The man then started complaining that he couldn’t feel his fingers after they handcuffed him.

Police took the passenger into custody, taking him off the aircraft with his family in Salt Lake City and the plane continued on to Los Angeles, with the tantrum delaying the flight by four hours.

‘The safety and wellbeing of our customers and crew is always our top priority and we don’t tolerate any behaviour that compromises this,’ said Virgin Atlantic in a statement.

Other passengers blamed the chaos at Heathrow for creating a hostile atmosphere.

‘I was there for five hours and barely made my flight. People were not happy, people were very agitated,’ said one. ‘I’ve never been on a flight like that, there were so many screaming kids and irritated parents.’

‘The flight attendants seemed edgy from the beginning, I think right now the whole industry is not right. Heathrow was at limit numbers.’

The US Attorney is expected to file formal charges on Wednesday. 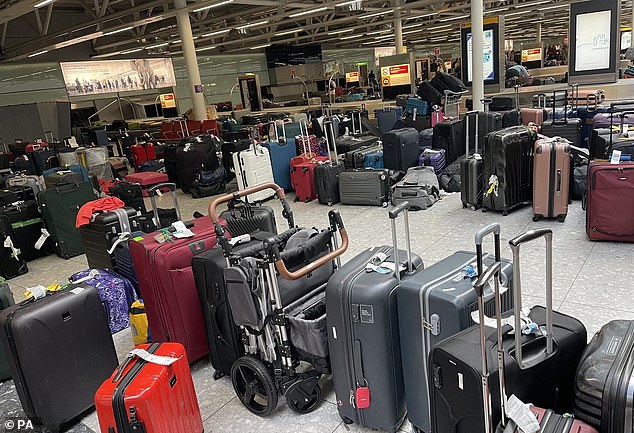 Chilling details emerge in horror rape case of woman, 75, who was forced into a car trunk & bound with duct tape | The Sun

‘Full of fun’ British father-of-four, 55, tragically killed in a...

‘Full of fun’ British father-of-four, 55, tragically killed in a...