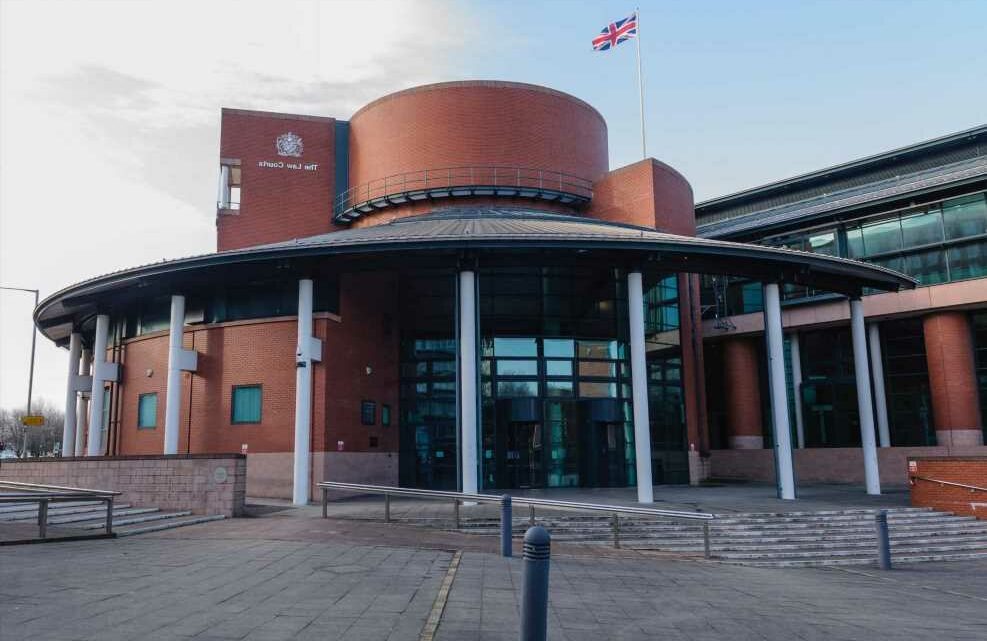 A DRUNK football fan choked to death after a brother and sister "force fed" him a chicken kebab as he slept on a train, a court heard.

David Clark, 56, was found with kebab meat "the size of a golf ball" in his airway after he collapsed on a train returning from a football match between Lancaster FC and Farsley Celtic on March 2, 2019. 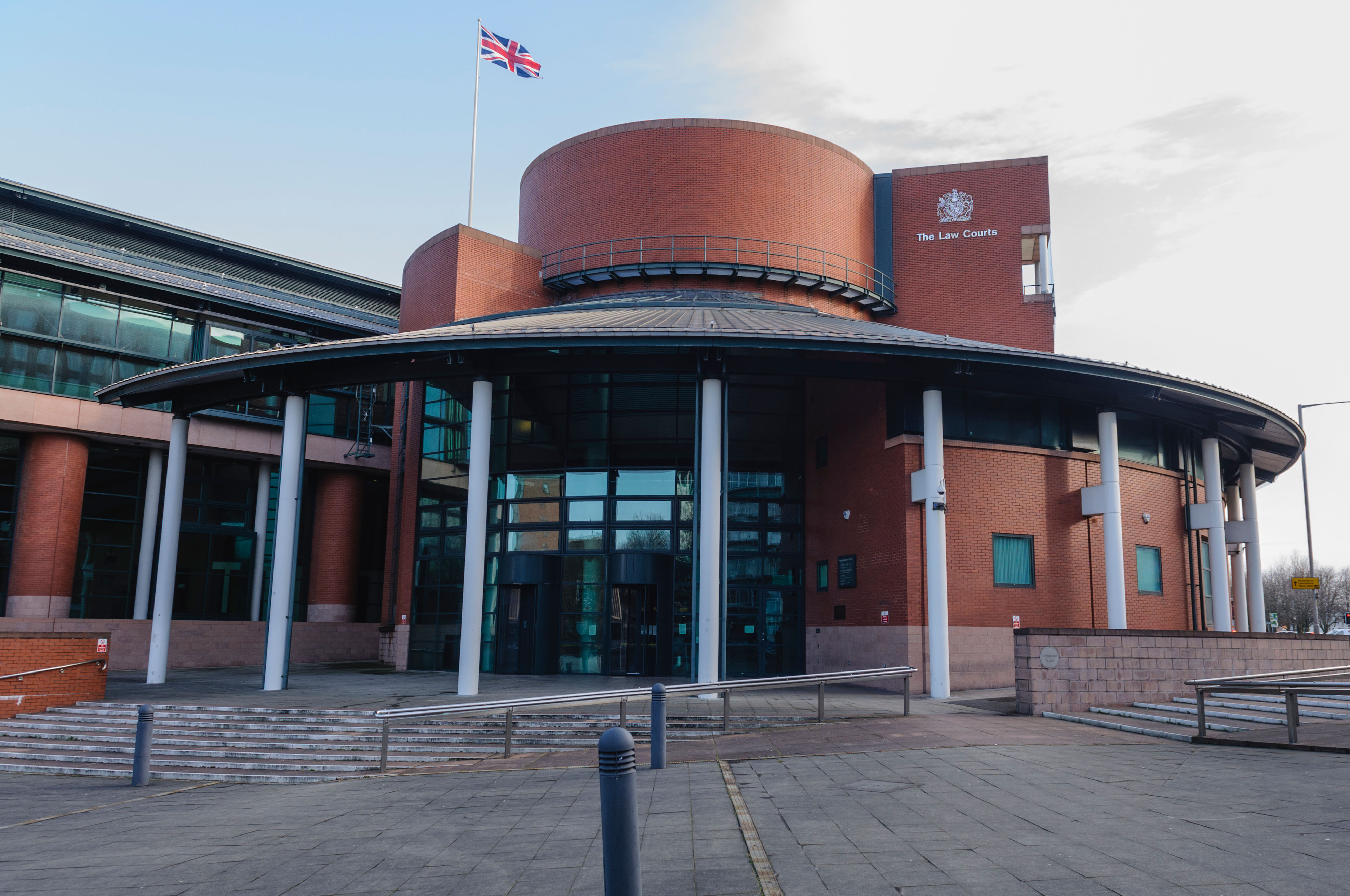 Nicole Cavin, 22, and David Noble, 32, are said to have caused the death of Mr Clark by forcing chunks of kebab meat in his mouth.

The married father enjoyed around ten pints throughout the day before boarding a Northern service train with his friend Jon Waite.

Cavin and Noble, who had known Mr Clark for about five years, boarded the service earlier at Preston after going on a day-trip to Blackpool with Cavin's boyfriend, Daniel Shepherd.

The men sat with them and, when Mr Clark fell asleep, the siblings pushed food into his mouth despite Noble having witnessed him starting to choke in a pub a month earlier.

Prosecuting, Ian Unsworth QC, said: "This was a chance encounter although as it seems and transpired, David Noble and David Clark did know each other.

"Bluntly, he was drunk. He fell asleep on the train. Mr Clark was to collapse and the train remained at that station as people tried to help."

Police and paramedics were called to Silverdale railway station shortly before 9.30pm after Mr Clark collapsed onboard.

Paramedics retrieved meat the size of a golf ball from his airway and further pieces of meat were removed from his throat at the hospital.

But he died at 10.10am the next morning, with a post mortem examination finding he had choked to death.

The trial, held at Preston North End's Deepdale stadium, heard that Noble later told officers a similar thing had happened when Mr Clark began to choke in a pub a month earlier.

According to Mr Clark's widow, Susan, it was a problem for at least a year, the court heard.

Mr Unsworth added: "We say this is significant. Why? Because we say David Noble, set against that background, clearly knew he had a problem with choking but notwithstanding that decided to force feed him in any event."

Photographs of a piece of chicken retrieved from Mr Clarke's throat were shown to jurors.

Pictures of the train and food debris, 'selfies' with the kebab taken on the train and CCTV of the parties sitting in the carriage were also shown.

Both defendants were charged with manslaughter and have pleaded not guilty.