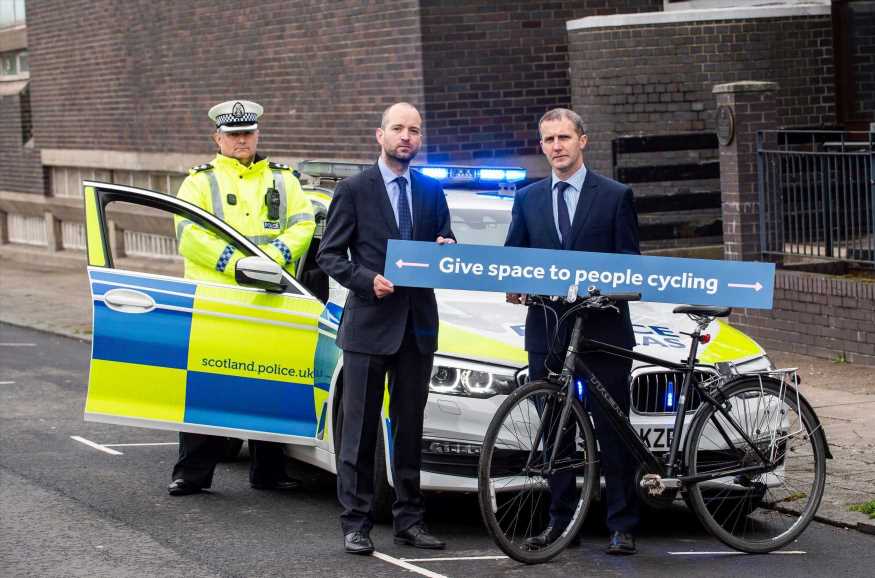 MOTORISTS could be slapped with a £100 fine and a criminal record if they are caught driving too close to cyclists as part of a new campaign.

Undercover officers on bicycles fitted with secret cameras will be on the lookout for dodgy drivers who don't give those on two wheels 1.5-metre distance. 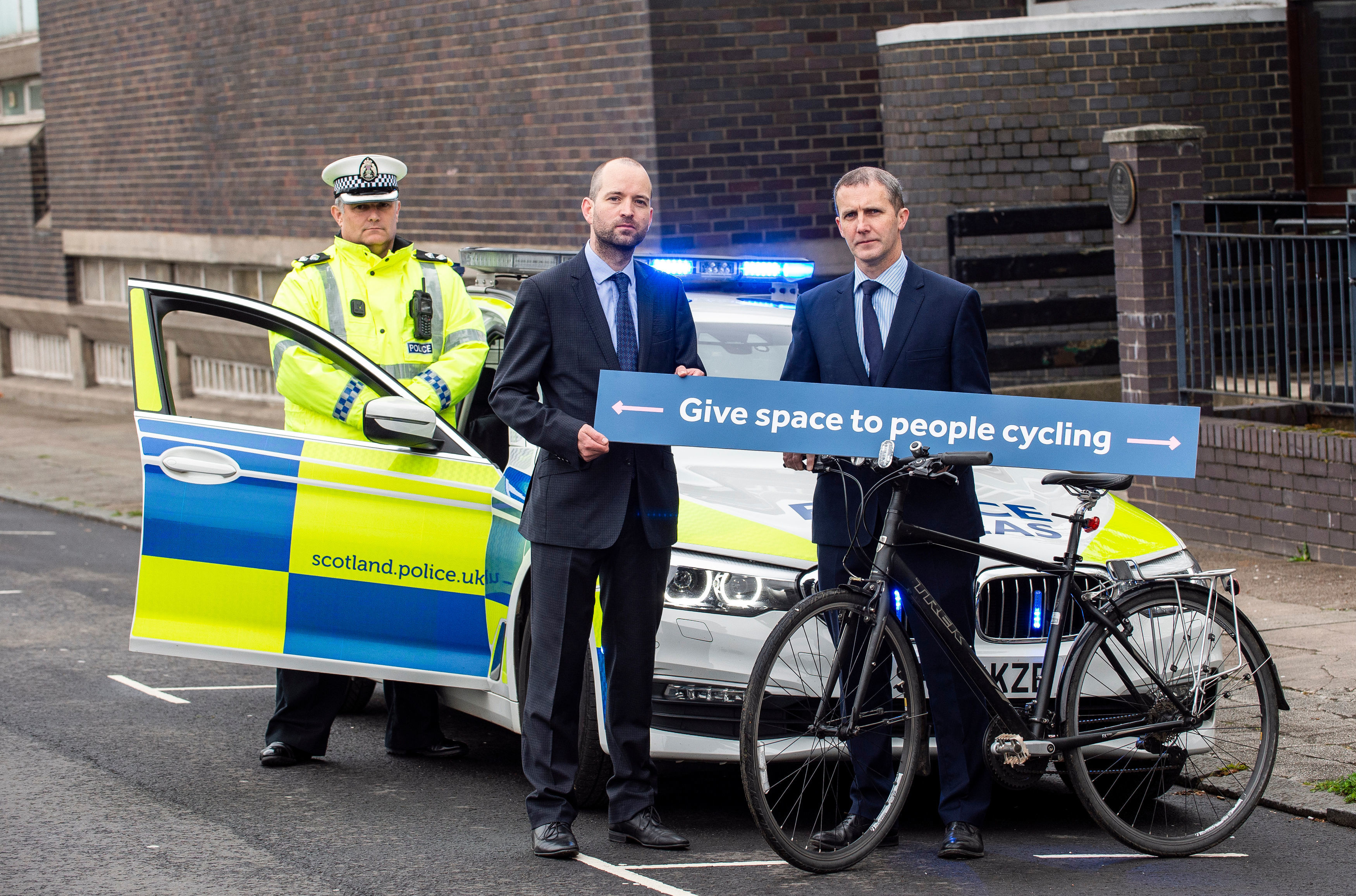 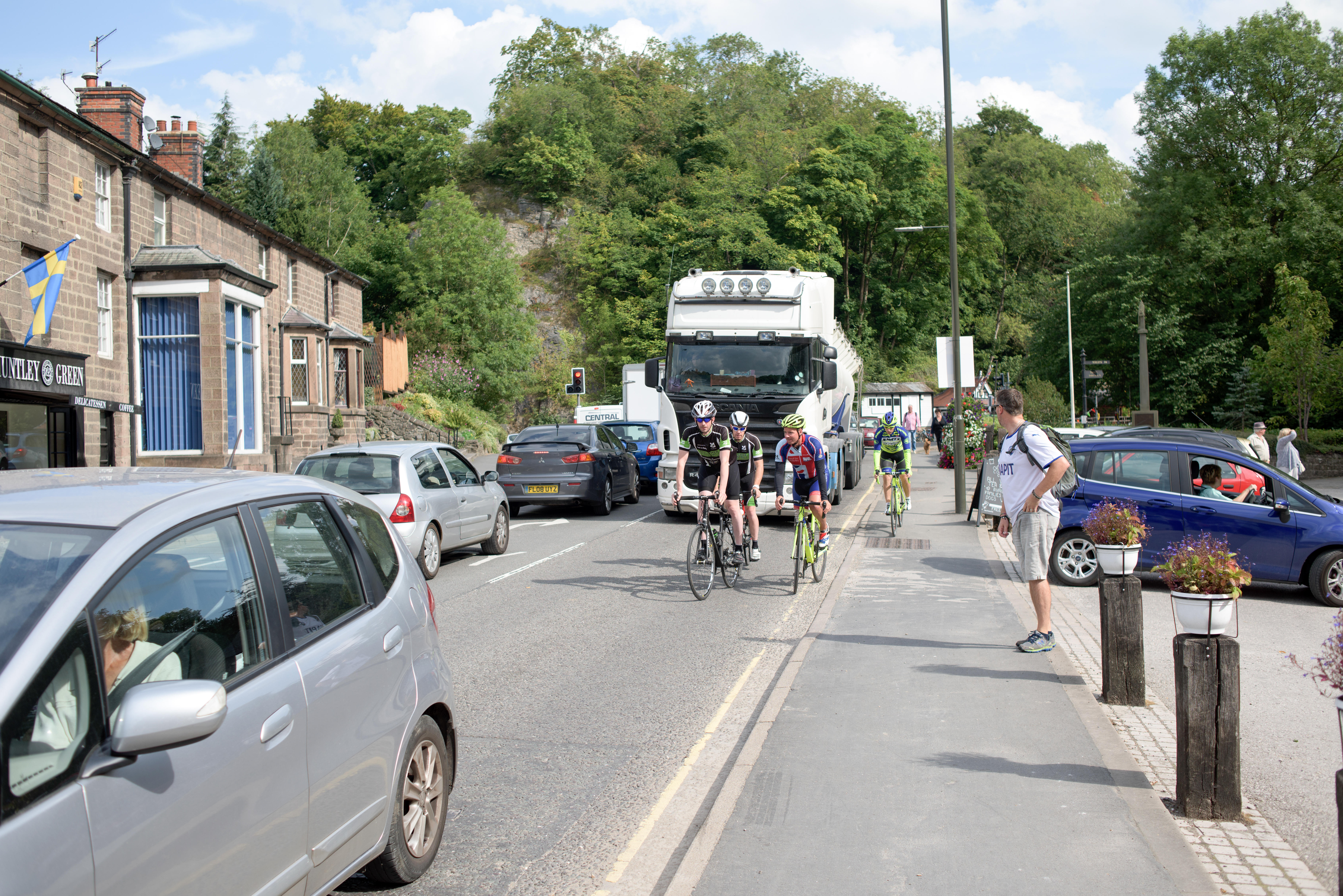 National body Cycling Scotland has received the backing of Police Scotland and will be punishing motorists with a minimum penalty of three points and a £100 fine as part of the month-long trial.

If a car is busted by a plain-clothes officer on a bike they will radio details to colleagues further up the road who will pull them over and give them a chat about their driving.

The driver will then be shown a giant mat illustrating the correct minimum passing distance.

If the officer feels that the driver isn't paying attention or doesn't seem to take on board the information they will be cautioned for careless or dangerous driving and receive a court summons.

Every year 100 cyclists are killed in the UK and 3,000 are seriously injured on our roads

Driving too close and not allowing sufficient cycle space when passing is an example of careless driving, and the minimum penalty for this is three penalty points and a £100 fine.

Cycling Scotland chief executive Keith Irving said: “Whether cycling or driving, we’re all just trying to get from A to B and most people do so with consideration for other road users.

“Unfortunately, there are also some who don’t.

“People who cycle regularly are likely to experience a “very scary” close pass incident every couple of days and cycling casualties are increasing, in line with cycling’s growing popularity.

“Every week in Scotland, at least three people cycling suffer serious, potentially life-changing injuries, usually from a collision with a vehicle.”

Inspector Andrew Thomson said: “Keeping all road users safe is a key priority for us and this campaign highlights that cyclists are vulnerable when being passed by vehicles too closely.

“Driving too close and not allowing sufficient cycle space when passing is an example of careless driving, and the minimum penalty for this is three penalty points and a £100 fine.

“Officers will be working hard to raise awareness of this offence and encourage all road users to use the roads with respect for others.”

Transport Secretary Michael Matheson said: “Driving too close to a cyclist can put lives at risk.

“This joint campaign between Cycling Scotland and Police Scotland will help raise awareness of the importance of safe passing distances and remind drivers of the action that the police will take if cyclists are put at risk.”

In Cambridgeshire, the same trials were rolled out and the government has revealed £100,000 backing for three new cycle projects to add to the £7million committed to improving cycling safety in the UK.

Dangerous and careless cycling punishments have been recommended by a legal expert for cyclists who cause injury or death.

Under the new laws, riders would face life in jail for fatal accidents – just like dangerous drivers. 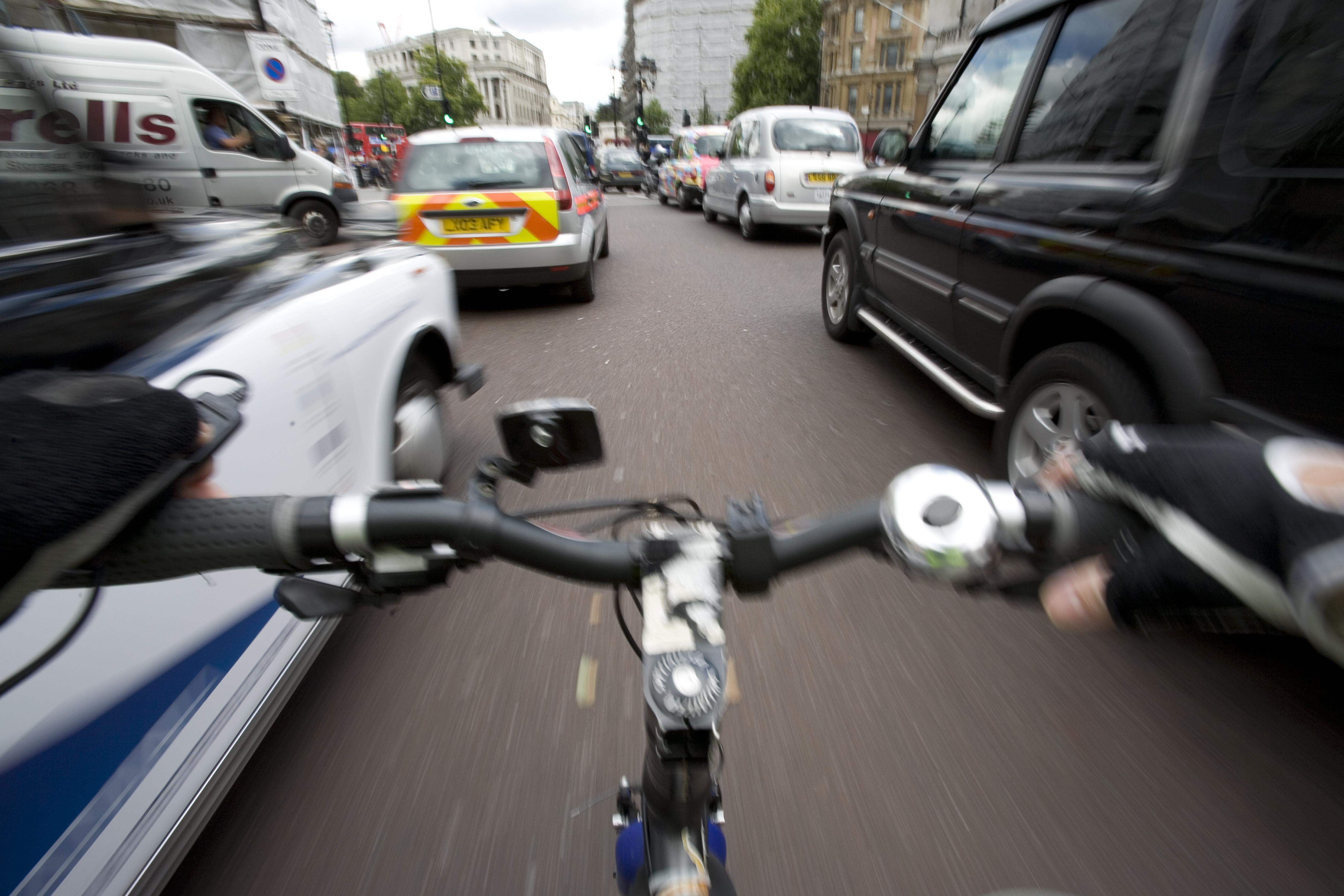