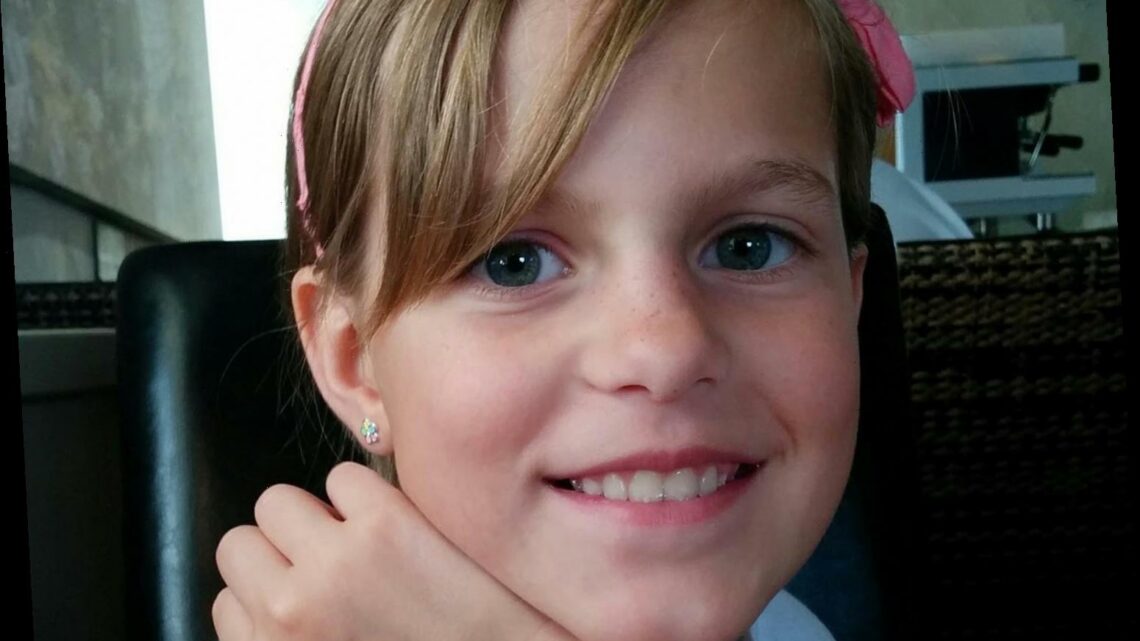 A DRIVER who killed a 13-year-old girl while “absolutely flying” in his Land Rover has been jailed.

Tony Packenham, 47, was driving at nearly 80mph near Carlisle on February 18 last year before the crash with a Citroen C4 which killed Ingrid Messenger who was sitting on the back seat. 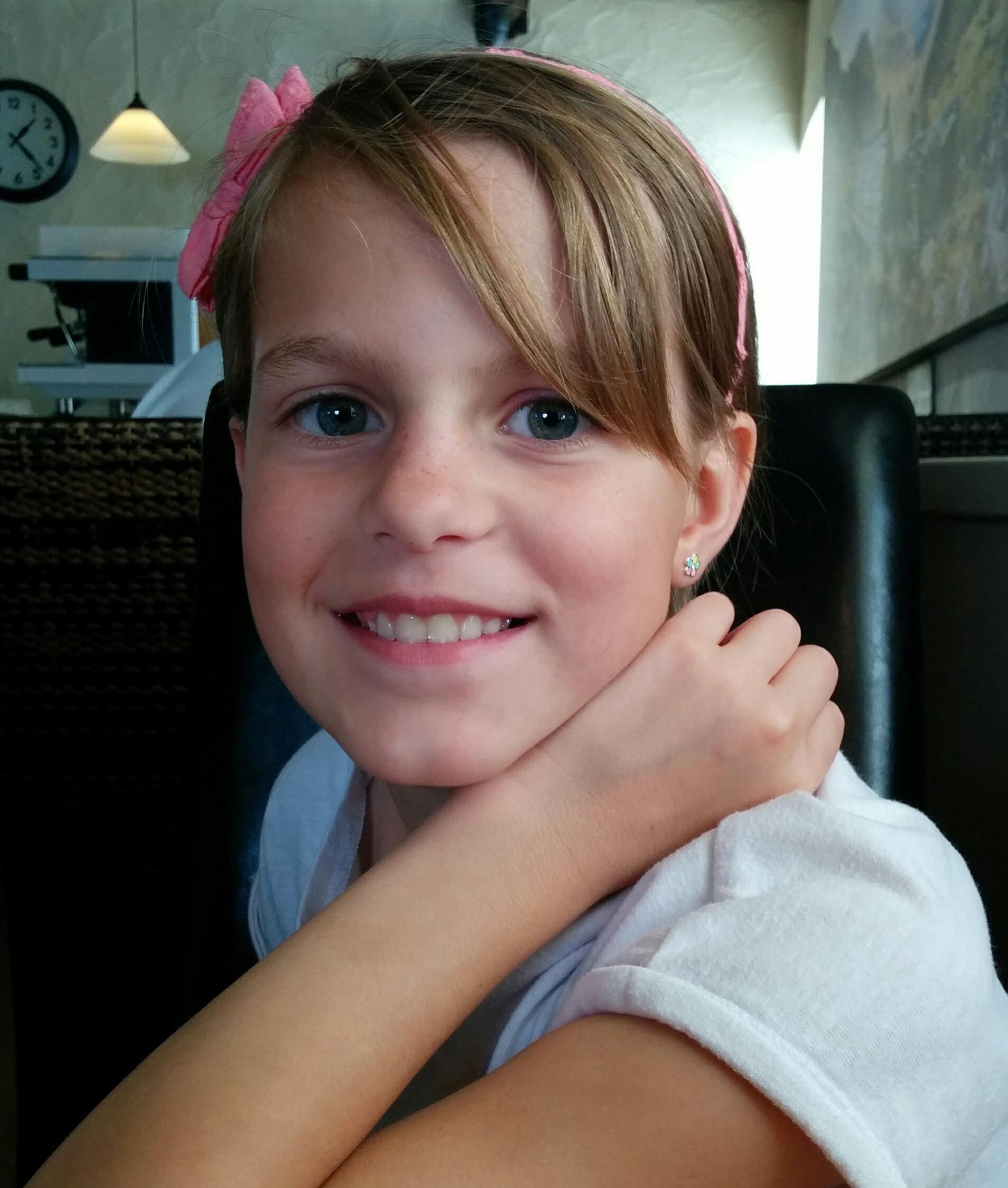 Packenham admitted causing death by dangerous driving when he appeared at the city’s Crown Court last week and has been jailed for four-and-a-half years.

Witnesses said the Land Rover was "absolutely flying" before the crash at a crossroads between Stoneraise and Ivegill.

She needed to undergo surgery at Newcastle’s Royal Victoria Infirmary and was unable to walk unaided for three months.

Catriona’s eldest daughter, Erikka, who was aged 15 at the time, and sitting in the front passenger seat, suffered a broken sholder blade and bleeding on the brain.

Brendan Burke, prosecuting, told the court the crash could have been averted if Packenham had not been driving “well over” the 60mph speed limit and “in disregard” of the wet road conditions.

Video footage of the crash was found on a memory card after Packenham had thrown it into a bush.

Mr Burke said: “After the collision the defendant removed the memory card from his dash-cam and threw it into undergrowth.”

Packenham, from Wigton who was working for his parents’ hardware firm, also pleaded guilty to perverting the course of justice and admitted causing serious injury to Mrs Messenger and Erikka.

In an impact statement, Mrs Messenger had spoken of the "devastating and irreparable loss" of her daughter and said her heart was "forever broken".

The court heard how Packenham had been "in a hurry" to get home and was remorseful having "devastated" the lives of the Messengers and his own family, with his elderly parents being unable to visit him in prison.

Judge Nicholas Barker said “Due to your grossly dangerous, excessive speed, you collided with the rear of the Citroen with catastrophic and tragic consequences.

“The impact of your actions that day on this family been desperate and tragic.

“I have read with heartfelt sympathy the victim impact statements of Catriona Messenger and Timothy Messenger, and I have in mind how the loss of their daughter has ruptured and ripped apart the normal rhythm of their lives.”

Judge Barker added: “The memory of Ingrid will be forever cherished but tainted by the way she was taken from them.” 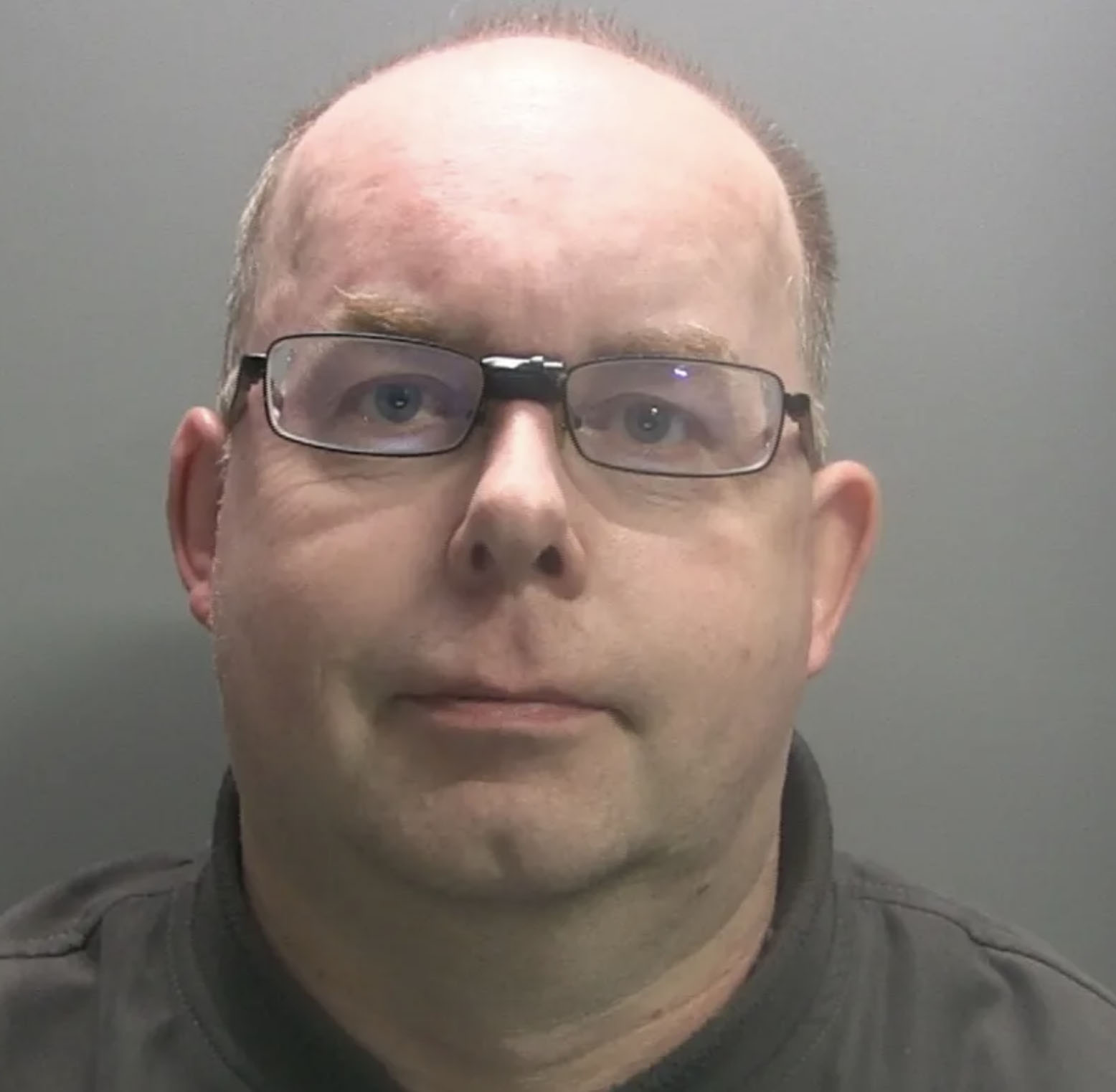 What Will Happen When Prince William Becomes King?