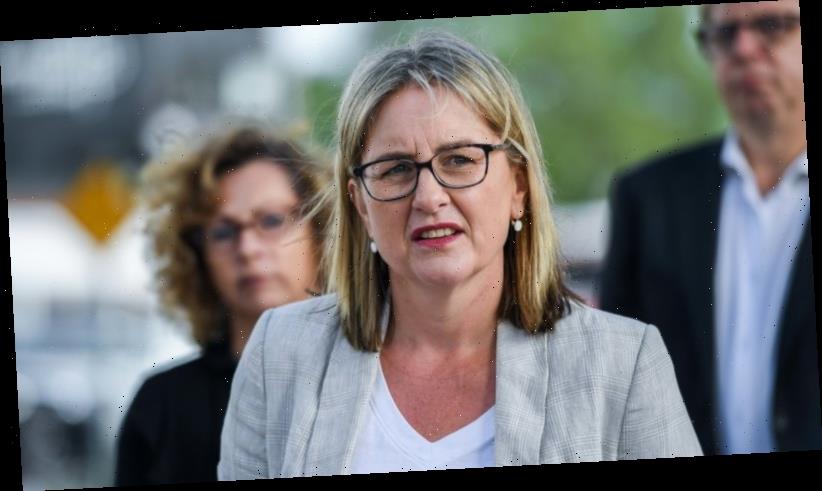 The government has not ruled out heading to court to fight home owners who believe they are owed compensation over the West Gate Tunnel, which will be built below their homes.

Seventy-four property owners represented by Slater & Gordon want compensation for land acquired below ground as part of the $6.7 billion toll road connecting the West Gate Freeway in Spotswood and CityLink in Docklands. 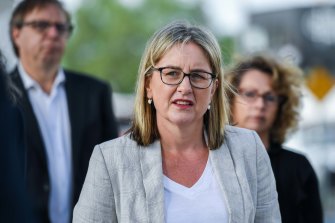 State Transport Infrastructure Minister Jacinta Allan on Tuesday said all the land was 15 metres or more below ground, but claims would be determined on a case-by-case basis.

“It’s hard to predict what will happen as we work through these things on a case-by-case basis, other than to say we will work very carefully with each of the landowners,” Ms Allan said.

She said the government had worked hard to minimise disruption, adding above-ground infrastructure would have resulted in the compulsory acquisition of thousands of properties.

The government’s valuers have not offered any money for the acquisitions so far, and none of the 86 claims received have been deemed eligible.

“That is because it was found that the works happening deep below ground – at least 15 metres and deeper in many instances along the alignment of the tunnel– had no impact on the property owner and certainly wasn’t disturbing the the property above the ground,” Ms Allan said.

The government has relied on a market value impact report on 3200 properties in Burnley, Richmond and Cremorne near the CityLink tunnels.

The report, prepared by EY consultants, found no obvious difference in the value of properties.

“We’ve put that information on the Department of Transport website to help inform property owners as they consider their own individual decisions that they want to take under the legislation and under the land acquisition framework that’s available to them,” Ms Allan said.

The Herald Sun on Tuesday reported that initial cases for the West Gate Tunnel, if successful, could become test cases for properties above Suburban Rail Loop stage one, Melbourne Metro and the North East Link.

At the end of each day, we’ll send you the most important breaking news headlines, evening entertainment ideas and a long read to enjoy.  Sign up here.