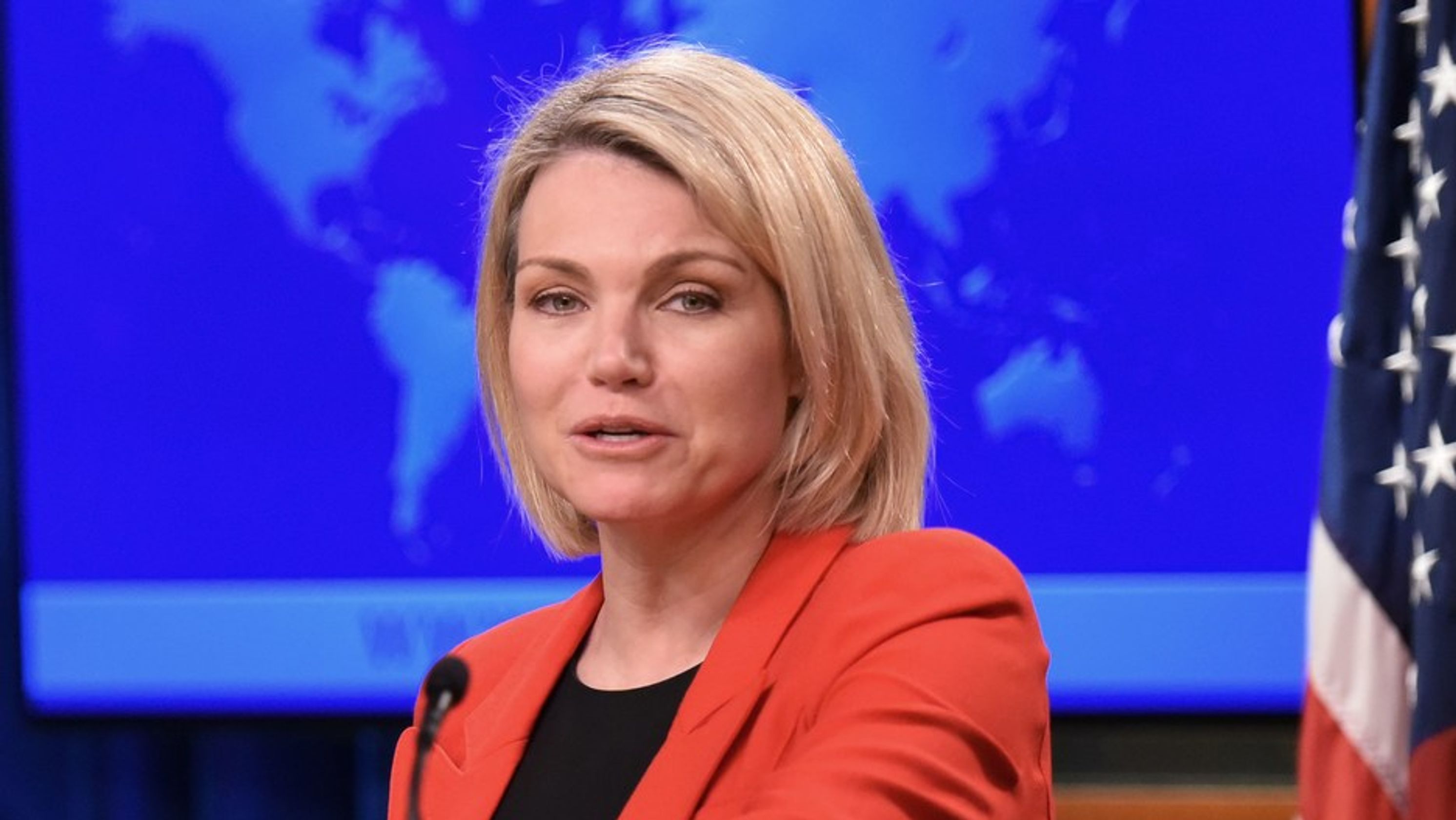 WASHINGTON – President Donald Trump will name Heather Nauert, a former Fox News anchor and the current State Department spokeswoman, as his next United Nations ambassador, according to reports from Fox News and Bloomberg.

Trump has picked several other Fox News personalities for high-profile roles in his administration. The president hired former Fox News executive Bill Shine in June to serve as a top communications adviser. And Trump’s national security adviser, John Bolton, was a paid Fox contributor before taking his current post.

Nauert has served as the State Department’s chief spokeswoman since April 2017 winning Trump over with her staunch defense of his foreign policy decisions. She has also earned the trust of Secretary of State Mike Pompeo.

Nauert also served temporarily as the acting undersecretary for public diplomacy, after the previous undersecretary was reportedly ousted. But her resume is thinner than previous appointees to the U.N. job, which involves representing the United States at the Security Council and in delicate diplomatic negotiations with other world leaders.

Critics say that while she is good at parroting talking points, Nauert does not have the kind of in-depth policy knowledge or political background needed for the job.

Nauert did not immediately respond to an email seeking comment, nor did several White House officials.

If confirmed by the Senate, Nauert would replace Nikki Haley, Trump’s current ambassador to the U.N. and the former governor of South Carolina. Previous U.N. ambassadors include Adlai Stevenson, George H.W. Bush and Madeline Albright.