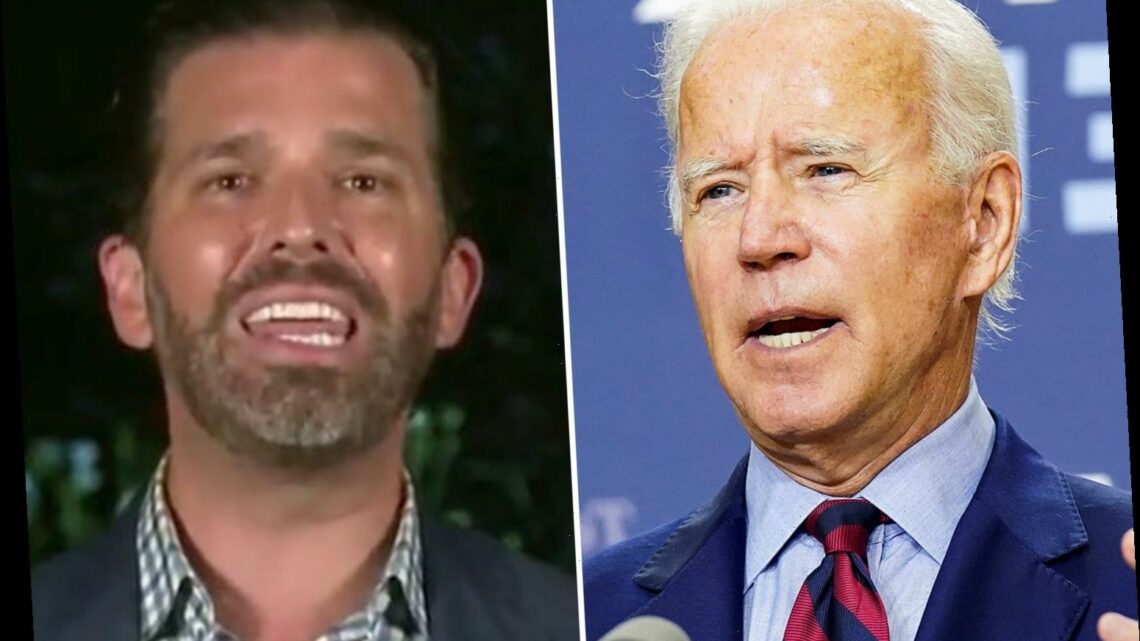 DONALD Trump Jr rips Joe Biden for "50 years of failure" and claimed that "no one has damaged the middle class more than him."

Donald Trump's son didn't hold back as he promoted his book "Liberal Privilege" and issued a stinging attack on his dad's presidential rival. 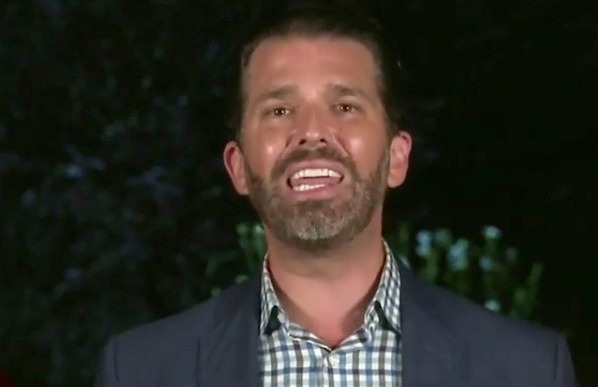 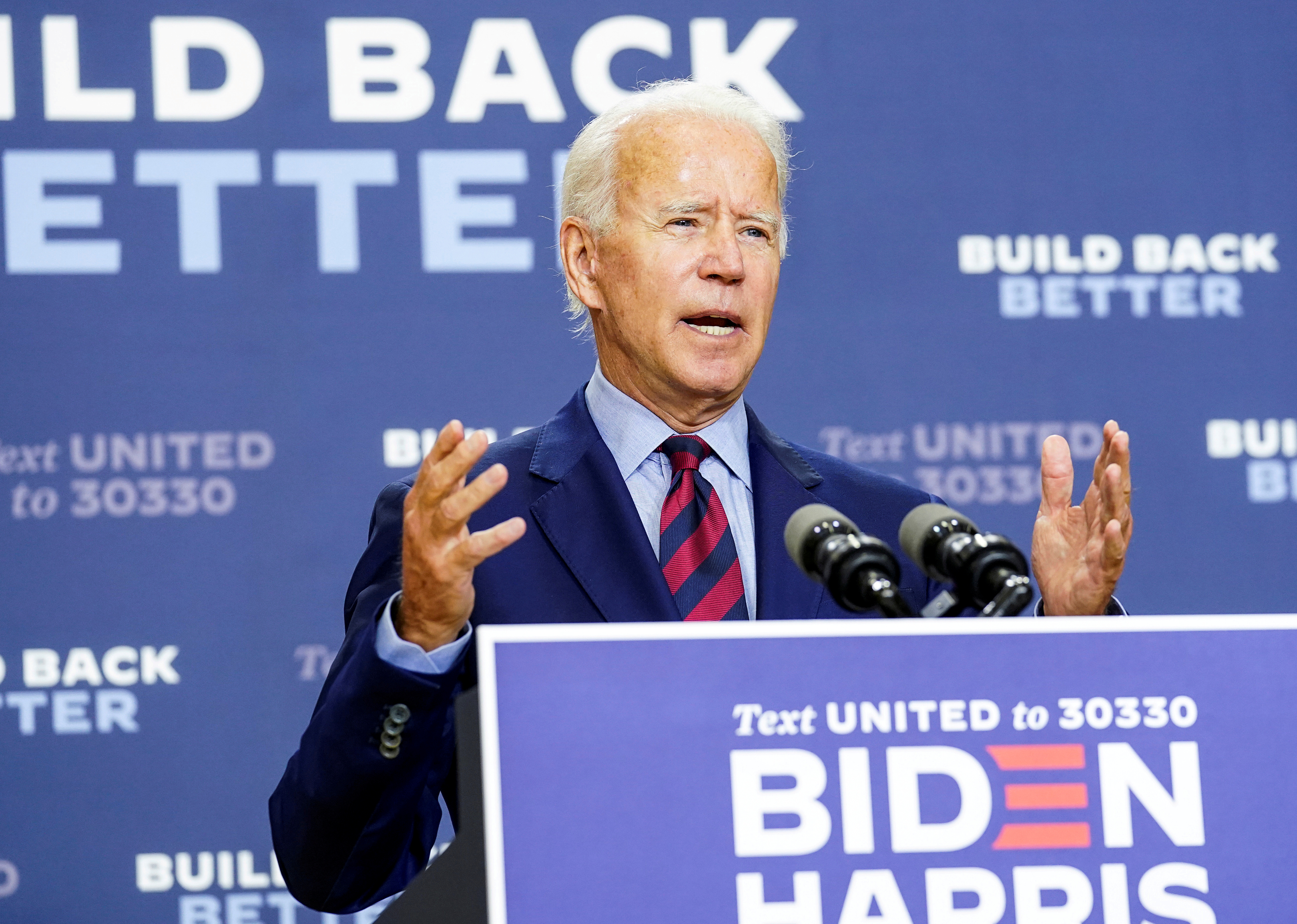 Speaking to Fox News host Sean Hannity about writing his touted tome, Don Jr raged: "You couldn't go to work, church or school – rioting, looting, Sean, no problem. But since I'm not going to riot or loot, I stayed at home, I didn't go to work, and I was able to look at Joe Biden's 50 years of failure.

"I was able to document all of these things that if Donald Trump did, it would be career-ending, it would be over. Whether it's the brain surgeries, the disastrous trade policies, supporting [The North American Free Trade Agreement] NAFTA, [Trans-Pacific Partnership] TPP, China's permanent status in the World Trade Organization.

"Biden, as a politician, has probably done more damage to the American middle class, and to American manufacturing, than any other person alive. And yet the media will let him run to middle America like he's going to be the savior.

"If he's going to be the savior of anything, Sean, why'd he wait 50 years? Why didn't he do this already? That's the reality. When you have the mainstream media that refuses to be journalists and just wants to be activists, it creates a problem." 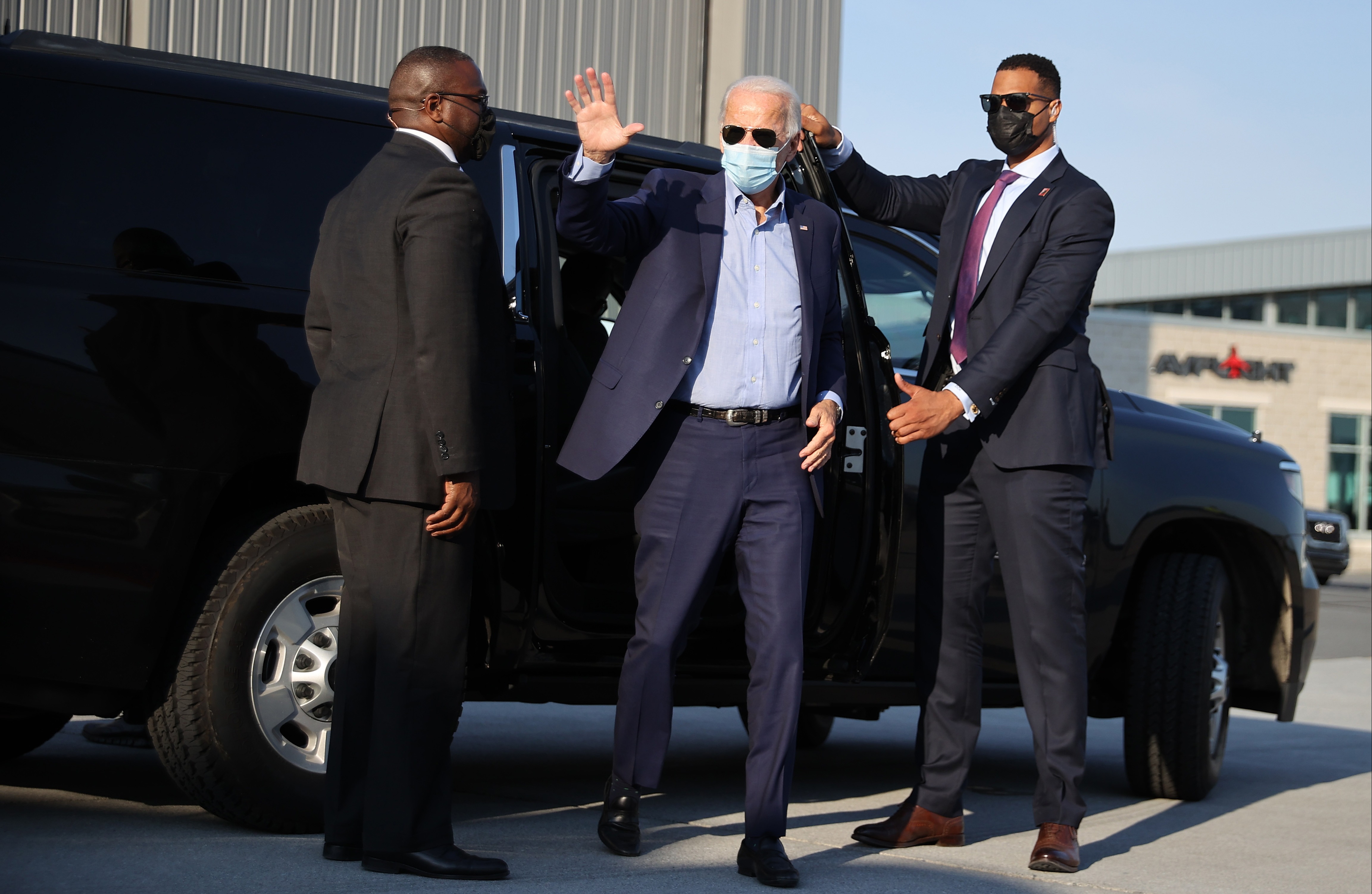 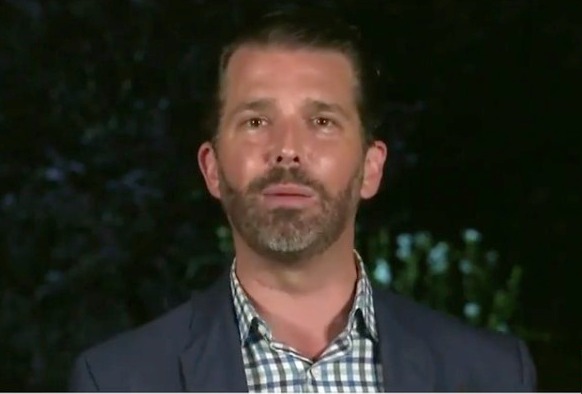 Trump Jr claimed it "took someone like me" to "look at this 50-year track record of failure" in the weeks leading up to the election.

He ranted that Biden was the Democrats' ticket to getting Kamala Harris, Bernie Sanders, and Alexandria Ocasio-Cortez, Rashida Tlaib "and the rest of the squad's" policies in there.

Before his comments on Biden's track record, Don Jr also took aim at the Democratic candidate's mental capacities before doubling down.

"Joe Biden, who can't remember where he is 50 percent of the time, is the best they've got," Don Jr said.

"It would be sad if it wasn't so scary for our country what's going on in that campaign – the inability to articulate a thought, the inability to do events two days in a row without having to go back into his basement burrow and hide.

"I don't mean to make light of cognitive decline – as his stenographer has pointed out and so many others have pointed out – all you have to do is go back and look at a tape of him in the Senate 20 years ago and realize it's not the same guy.

"Joe Biden is the perfect camouflage for the mainstream media to push their radical, leftist agenda into middle America," Don Jr added, saying the Democrats could present the former VP as a moderate.

He also claimed that they would staff up with lawyers to win "after Election Day, not on it" and said that if he did what Biden's son, Hunter Biden "did," he would be in jail.

What it's like behind the wheel of James Bond's DB5