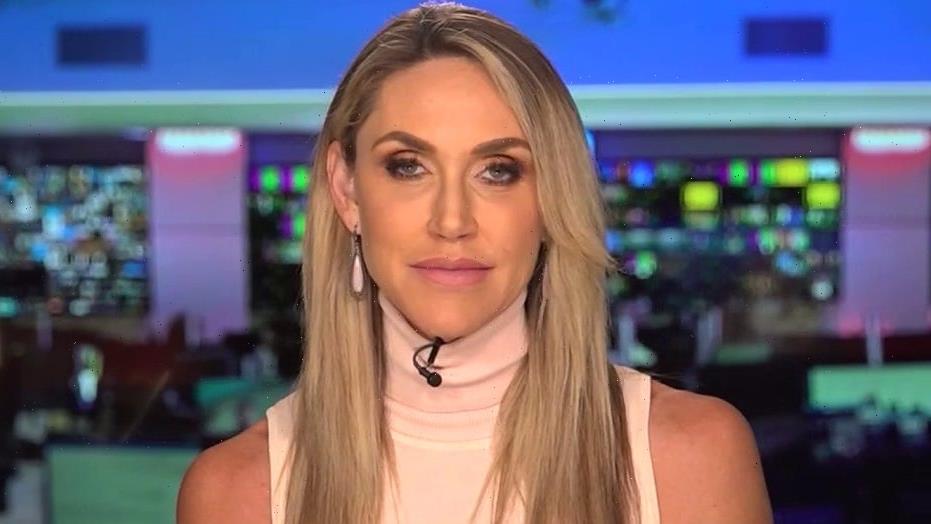 Lara Trump said during North Carolina’s Republican Convention Saturday night that she would not seek the state party’s nomination to run for U.S. Senate, citing her young children – but she left open the possibility of a future run.

“No for now,” she said, thanking the supporters in her home state. “Not no forever.”

After she left the state, former President Donald Trump endorsed Rep. Ted Budd, R-N.C, as “your next senator” to the crowd.

“A lot of you don’t know him that well, but you’re gonna know him probably within a few minutes,” he said. “Ted Budd.”

Then he called Budd, of North Carolina’s 13th Congressional District, to the stage.

Budd thanked both Trumps for the help on his 2018 and 2020 campaigns, in which he overcame deep-pocketed Democratic challengers.

“Let’s get back to making America great again,” Budd told the audience, to cheers.

Trump said he didn’t want to wait too long to endorse someone lest the primary field become too crowded – but he also thanked potential challengers for holding off as they awaited a decision on whether or not Lara Trump would throw her hat in the ring.

Budd had announced his candidacy on April 28, slamming the “the radical left” and calling out President Biden as a “weak leader.”

“The U.S. Senate is the last line of defense against becoming a woke, socialist, wasteland,” he told Fox News at the time. “And I’m running to stop that, period.”

The 2022 primary hopefuls are running to replace Republican Sen. Ricahrd Burr, who is retiring at the end of his term.

When Trump gave his endorsement to Budd, he also took a swipe at McCrory, who ran three times but only won office once.

“You can’t pick people who have already lost two races,” he said.

Lara Trump, had she decided to run, could have entered the race as a frontrunner due to her name recognition and popularity. She was born and raised in Wilmington, N.C.

She is married to the former president’s son, Eric Trump.

This is a breaking news story. Check back with Fox News for updates.