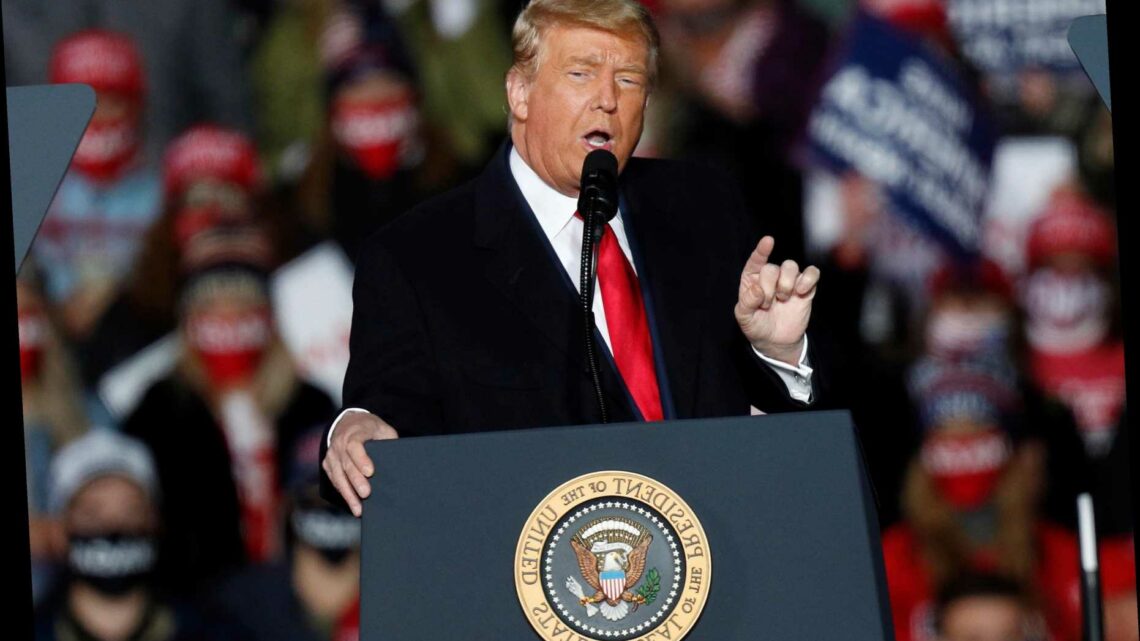 DONALD Trump jokingly blamed "crooked" Hillary Clinton for technical issues after his mic cut out at a rally.

The President made the quick-witted quip while speaking in Pennsylvania on Tuesday. 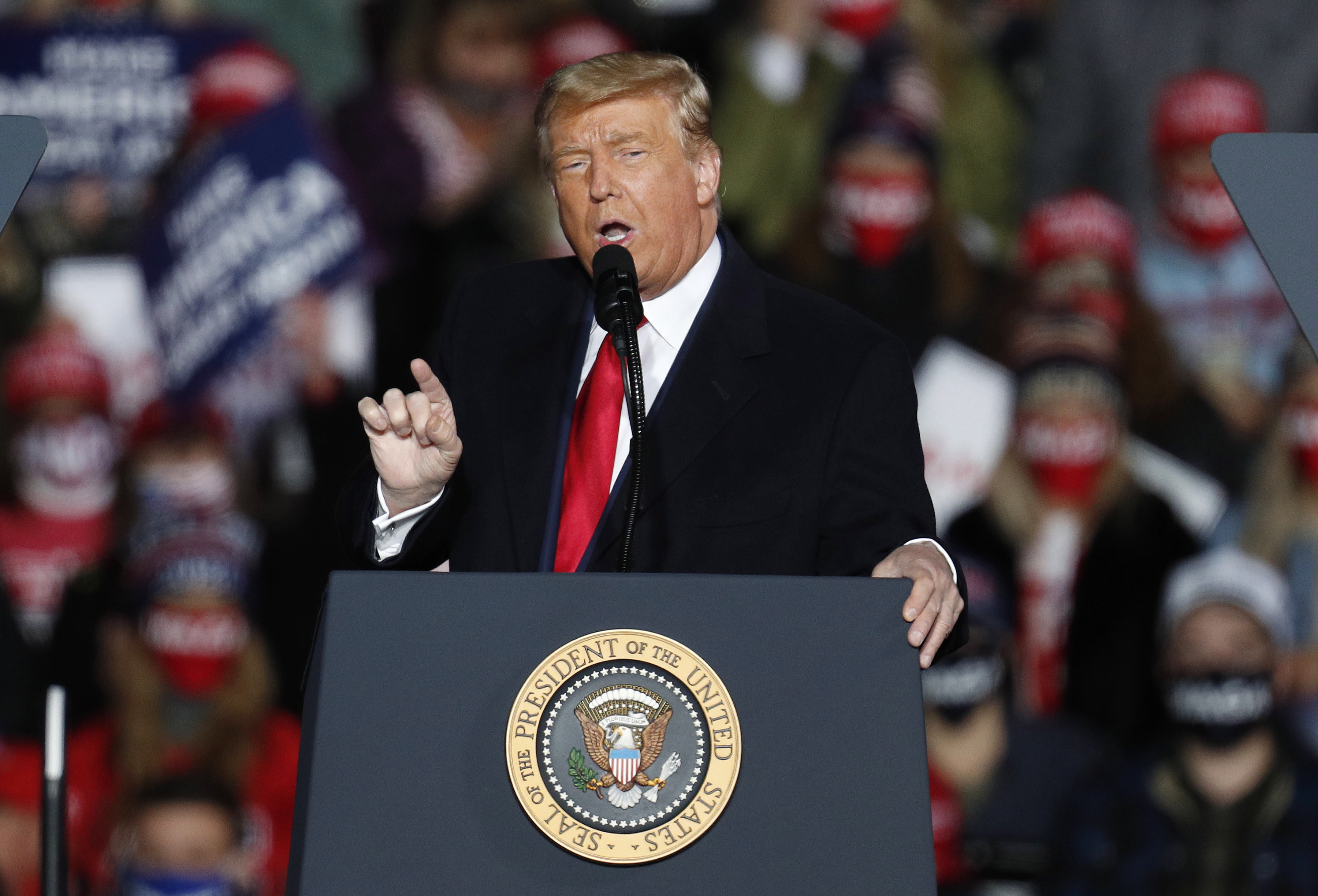 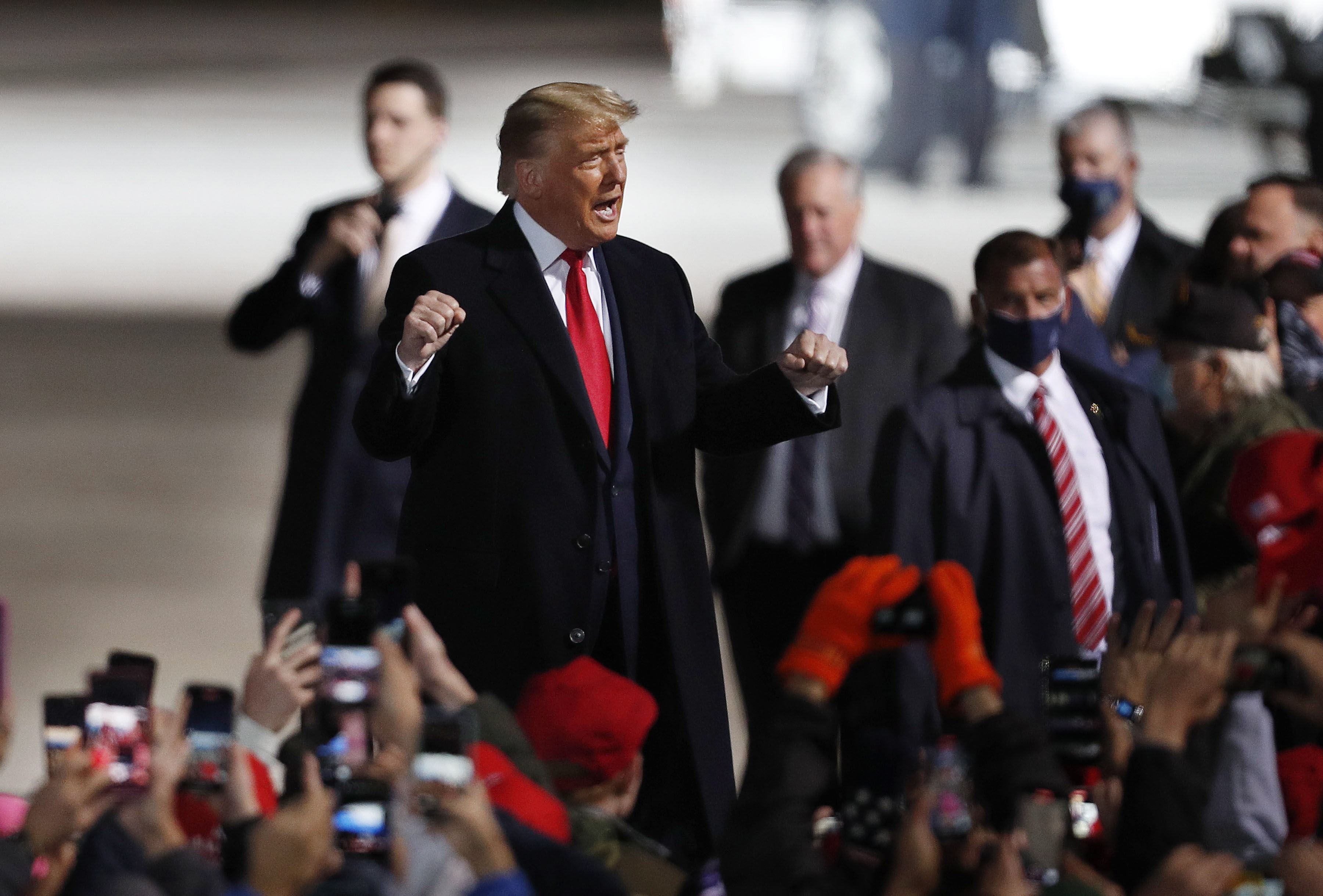 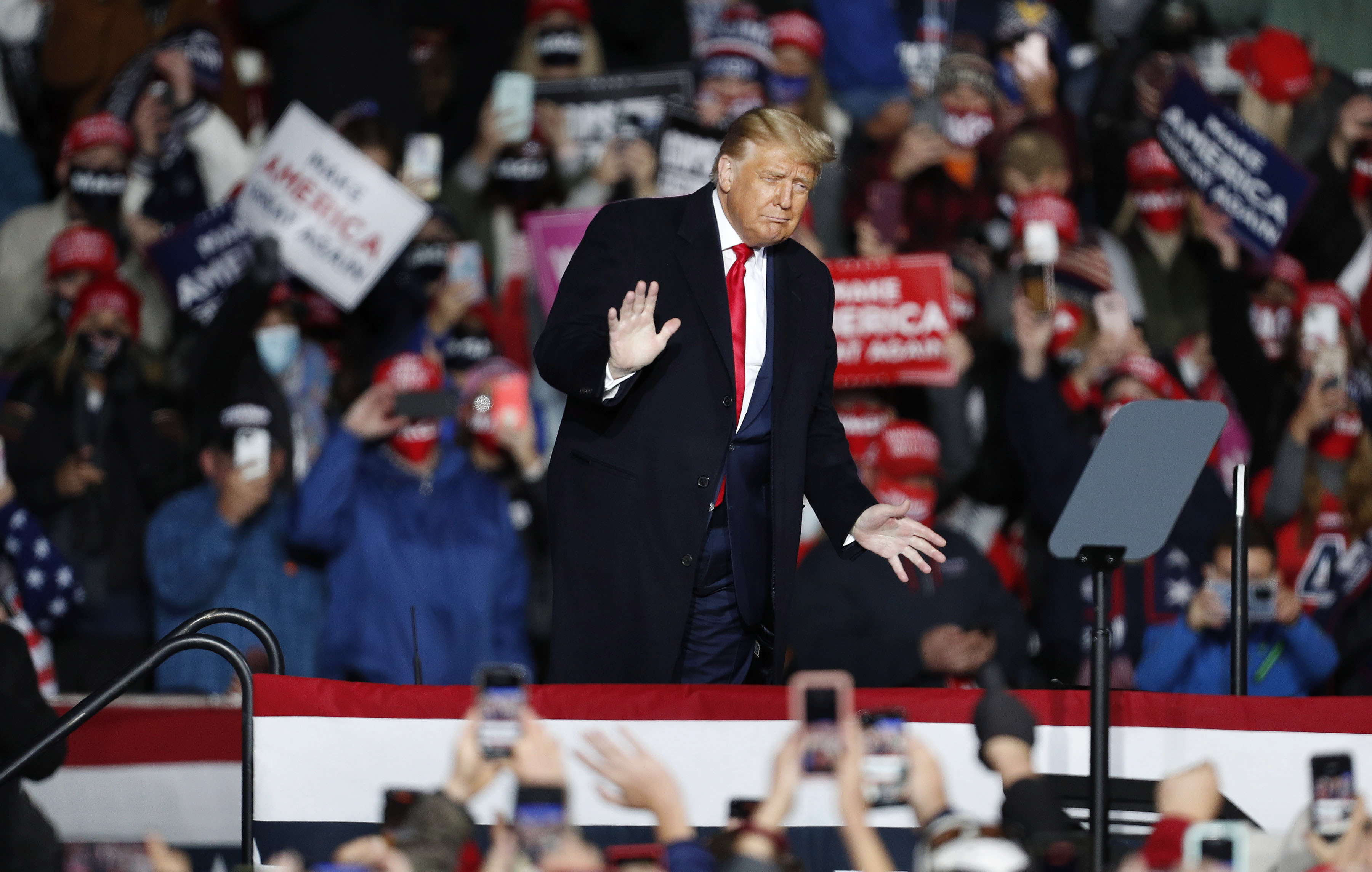 The 74-year-old was giving a rousing speech to supporters in Eirie when his microphone lost sound to the disappointment of the crowd.

The sound came back on to chants of "Trump" as the president joked: "I wonder who did that to our mic?

"I don't believe it was Joe. You know who it was? Crooked Hillary. It must've been."

Trump said if Biden wins in the upcoming November vote, "nobody's going to be interested in politics anymore," and blasted the 77-year-old's mental and physical ability to potentially run the country ahead of Thursday's debate in Nashville. 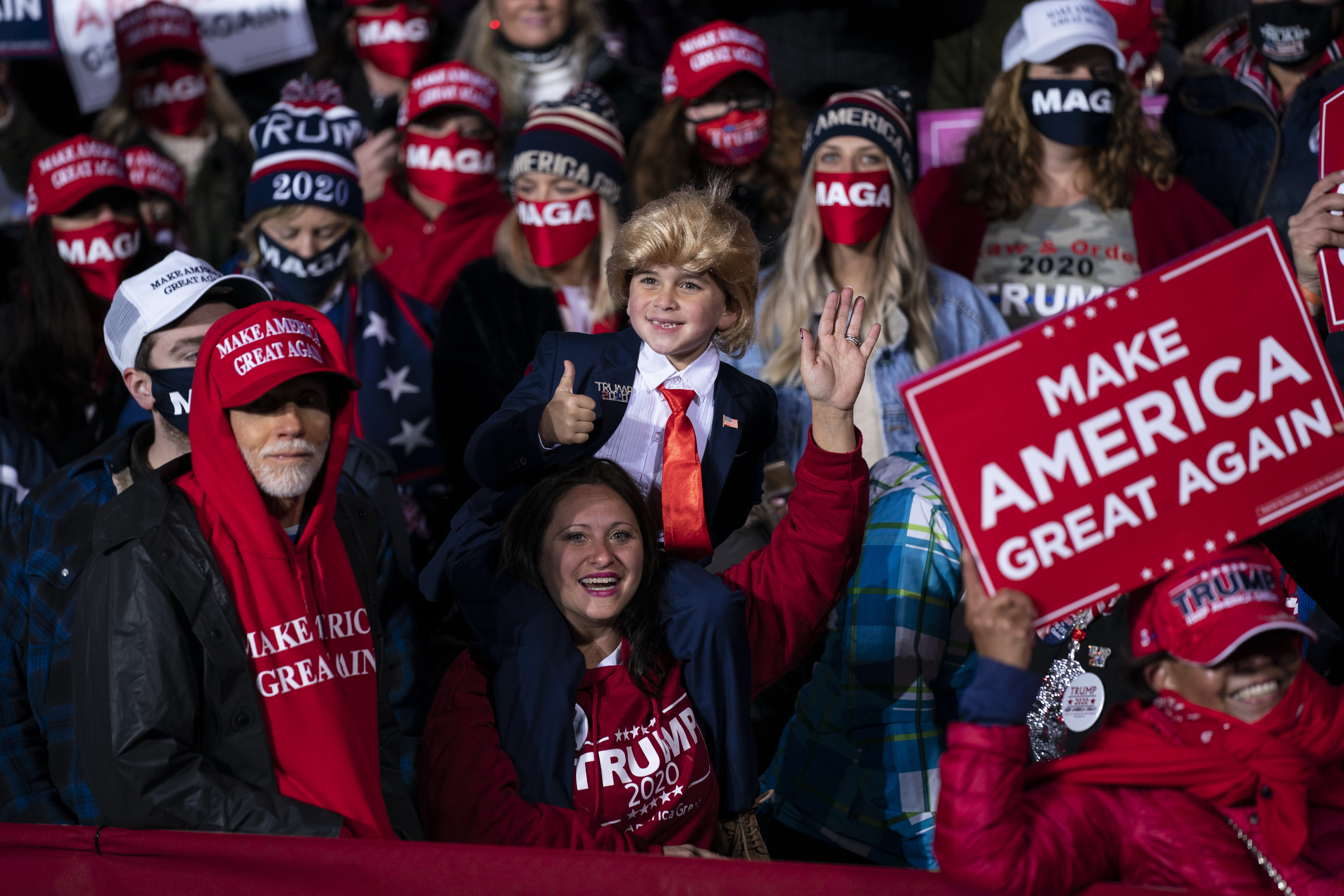 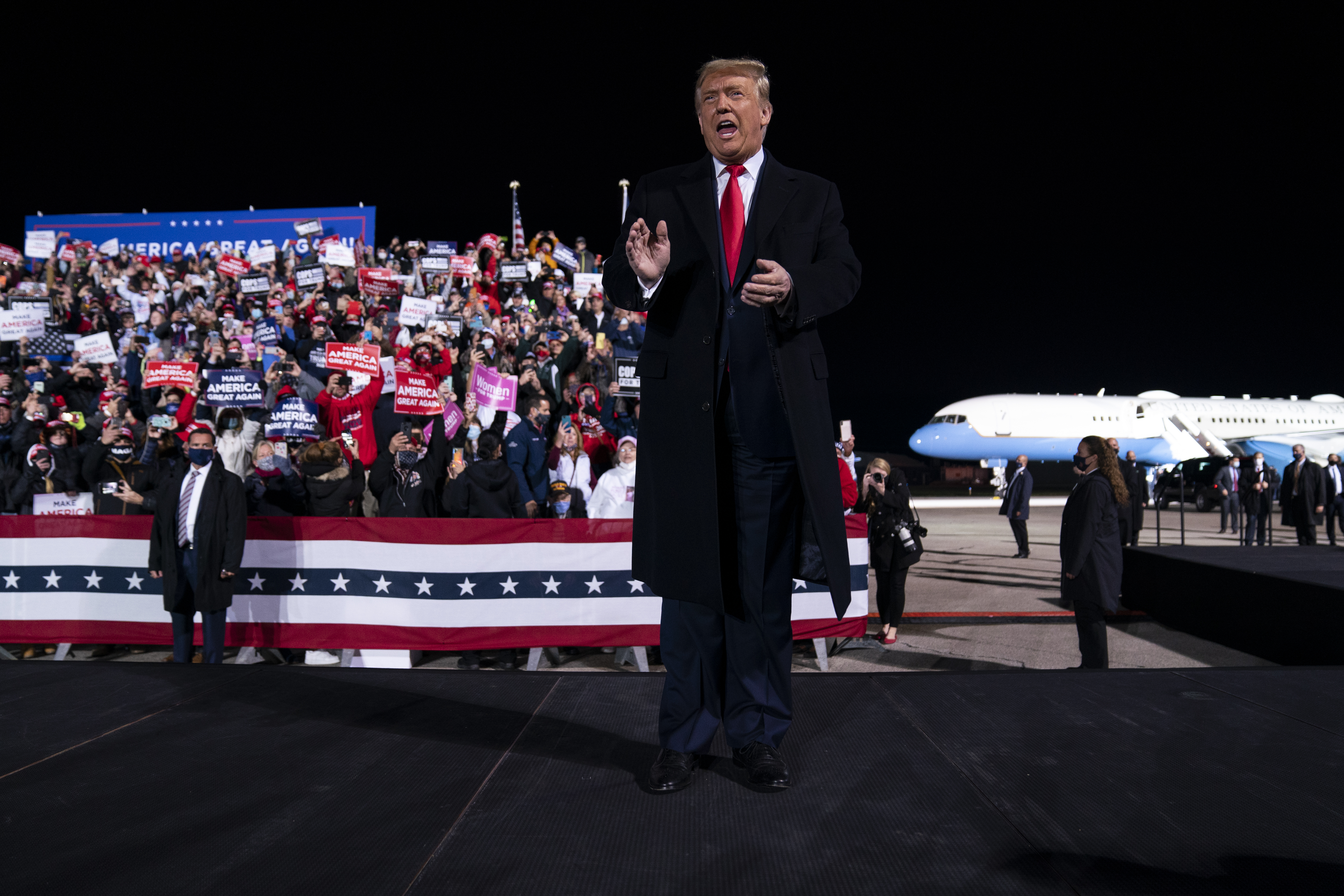 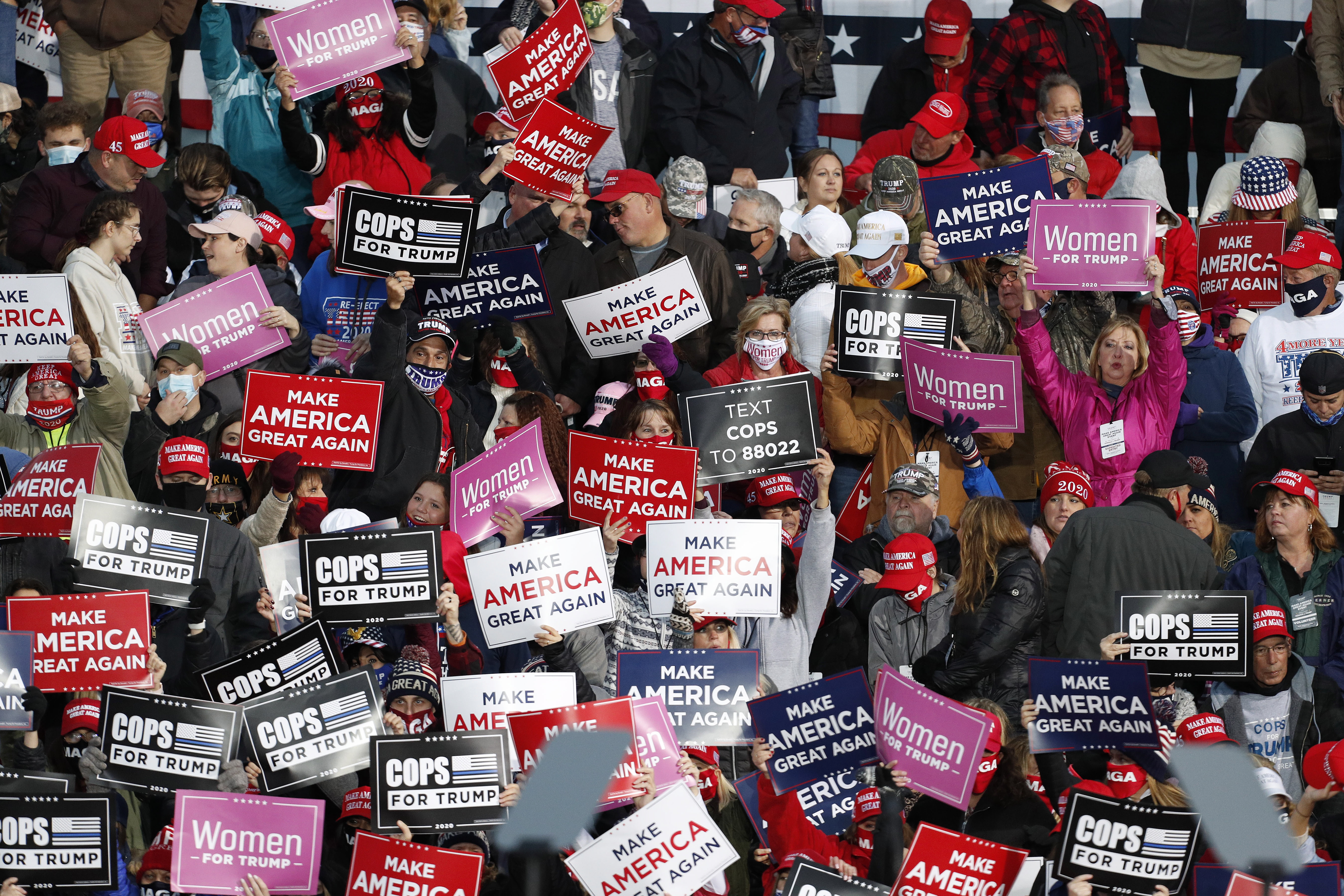 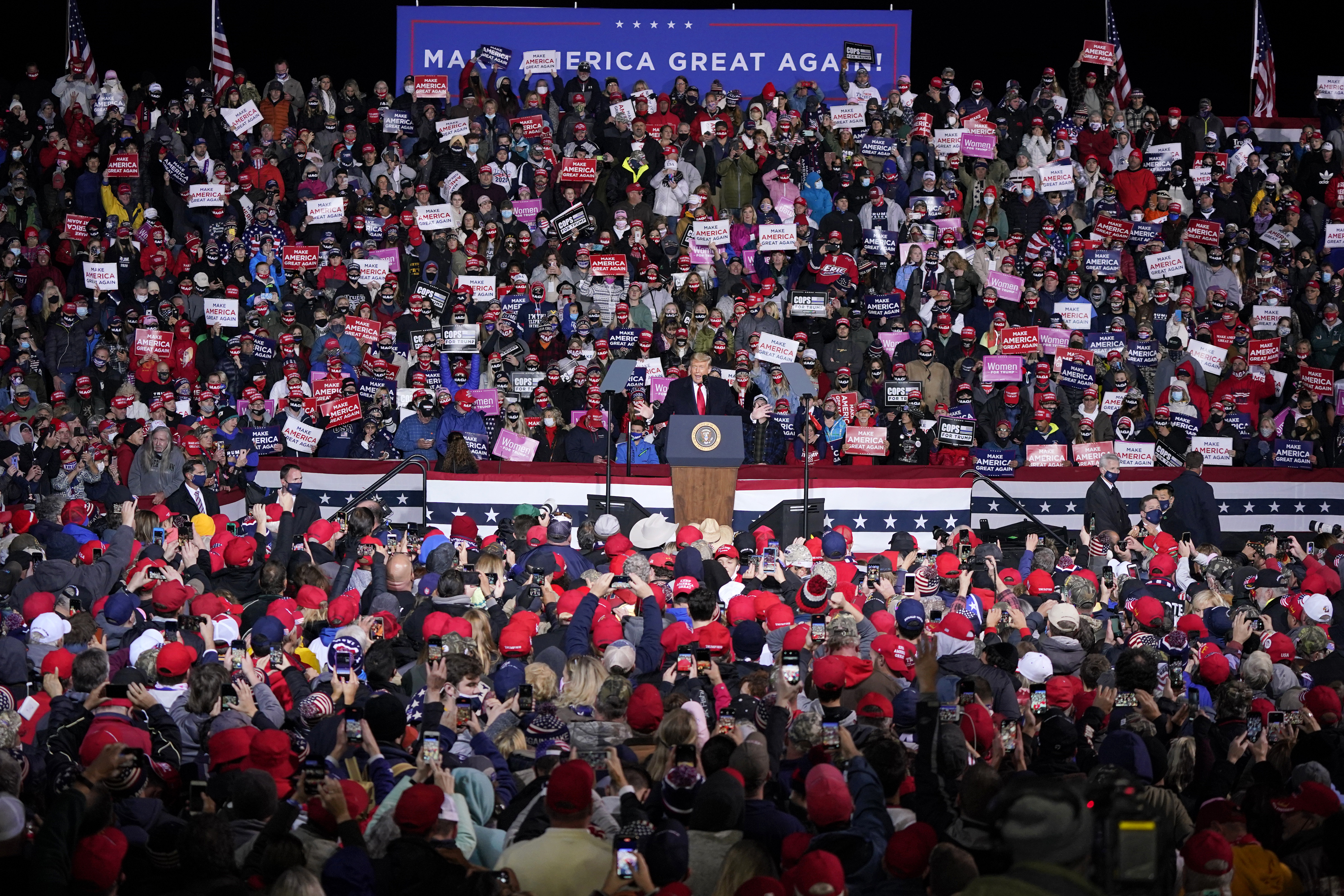 The President also candidly admitted coronavirus had thwarted some of his campaign expectations.

He told the crowd: "You know what, four or five months ago when we started this whole thing – because you know before the plague came in, I had it made – I wasn't coming to Erie."

Insisting to rally-goers he "had to be honest" he added: "There was no way I was coming – I didn't have to.

"We had this thing. We were so far up, we had the greatest economy ever, greatest jobs, greatest everything. And then we got hit with the plague."

He then closed up his eighth rally in five days busting moves to The Village People's YMCA.

Before taking to the stage, Trump tweeted: "I am pleased to inform you that, for the sake of accuracy in reporting, I am considering posting my interview with Lesley Stahl of 60 Minutes, PRIOR TO AIRTIME!

"This will be done so that everybody can get a glimpse of what a FAKE and BIASED interview is all about. Everyone should compare this terrible Electoral Intrusion with the recent interviews of Sleepy Joe Biden!"

The President walked out of the interview and didn't return to finish the pre-recorded show, DailyMail.com reports.

He also urged supporters at the rally to give it a watch, saying: "You'll get a kick out of it!" 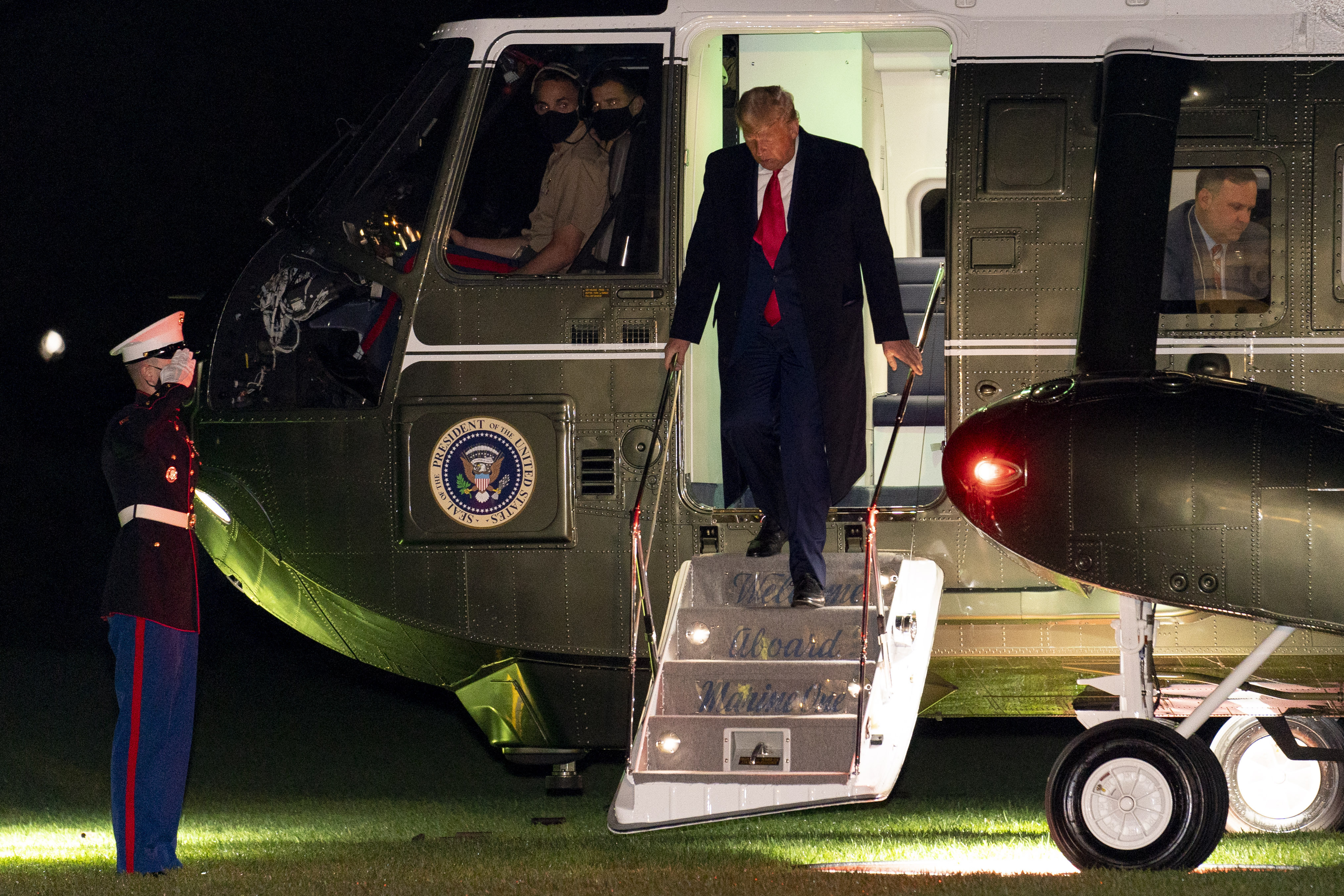 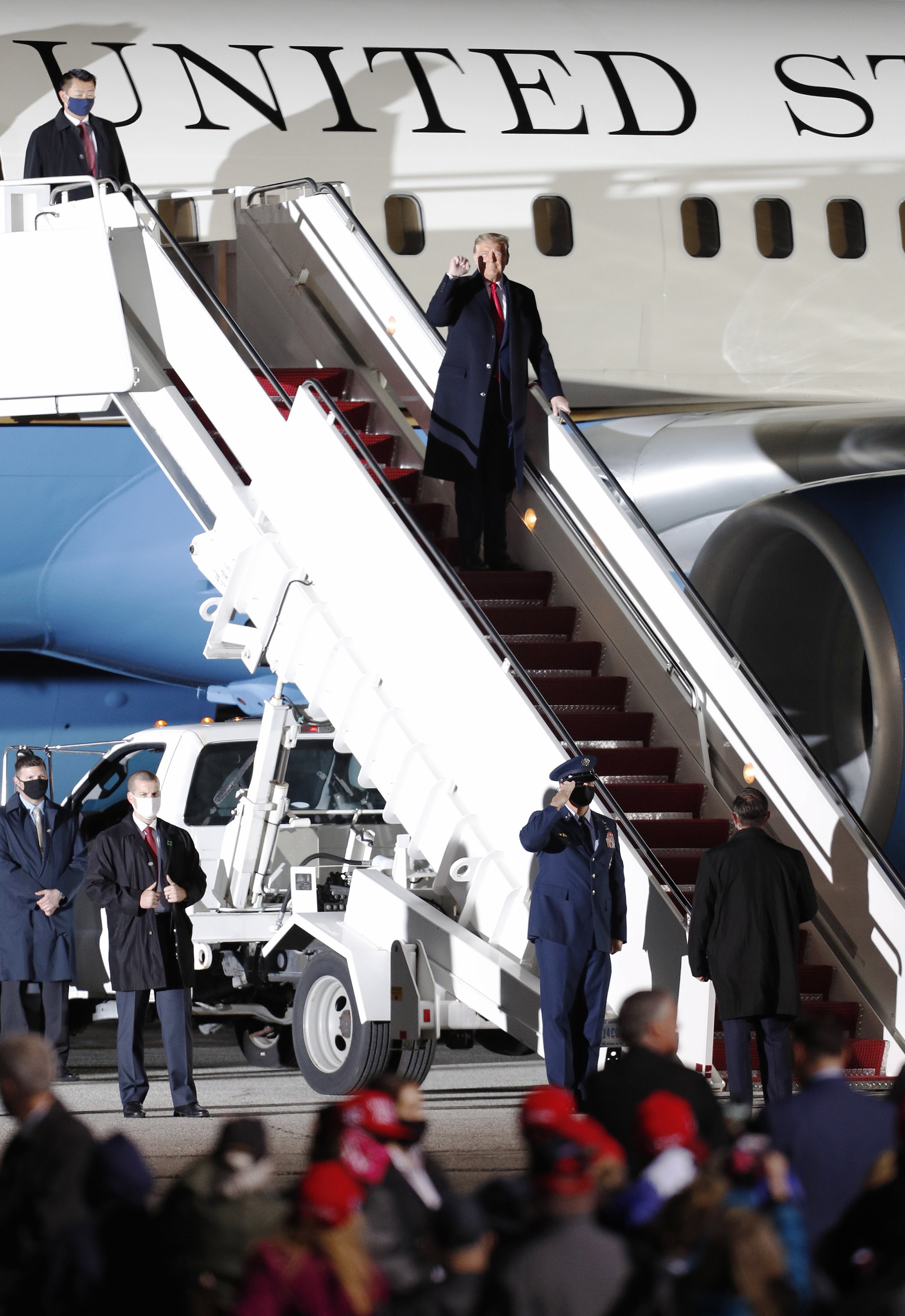