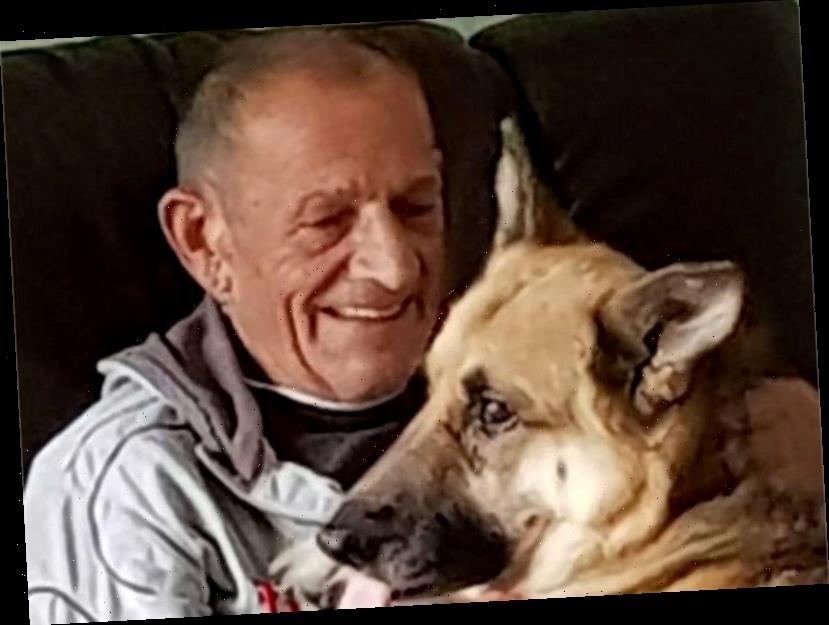 Dog walker, 79, killed by flying tyre is pictured as family pay heartbreaking tribute to ‘caring and devoted grandad’ – The Sun

TRIBUTES have been paid to a dog walker who was killed after being struck by a tyre which flew off a passing vehicle in Devon.

Peter Smith, 79, was struck by the wheel while walking his dog on the pavement next to a busy dual carriageway. 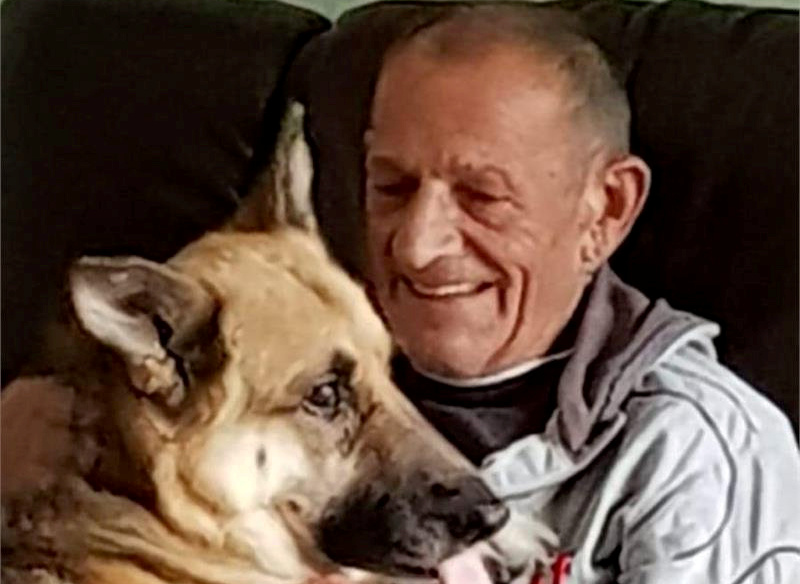 Police say a Mitsubishi L200 was towing a livestock trailer which lost a wheel.

Peter's dog was also located at the scene and is now safe and well with family.

In a statement Peter's friends and family said: "Peter was a caring and devoted dad, granddad, friend and dog lover.

"He will leave a void in everyone's life whom had the pleasure of knowing him.

"Matthew, Samantha and family would like to express their thanks to everyone for their continuing support during this unexpected time, especially to Devon and Cornwall Police for all they have done and are continuing to do."

Emergency services were called to the incident on the A38 near Newton Abbot, Devon, on Tuesday morning but Mr Smith was pronounced dead at the scene.

Emergency services attended the scene and the road was closed in both directions.

Police have traced the vehicle involved and are carrying out further enquiries with the driver.

Any witnesses have been asked to contact police on 101.